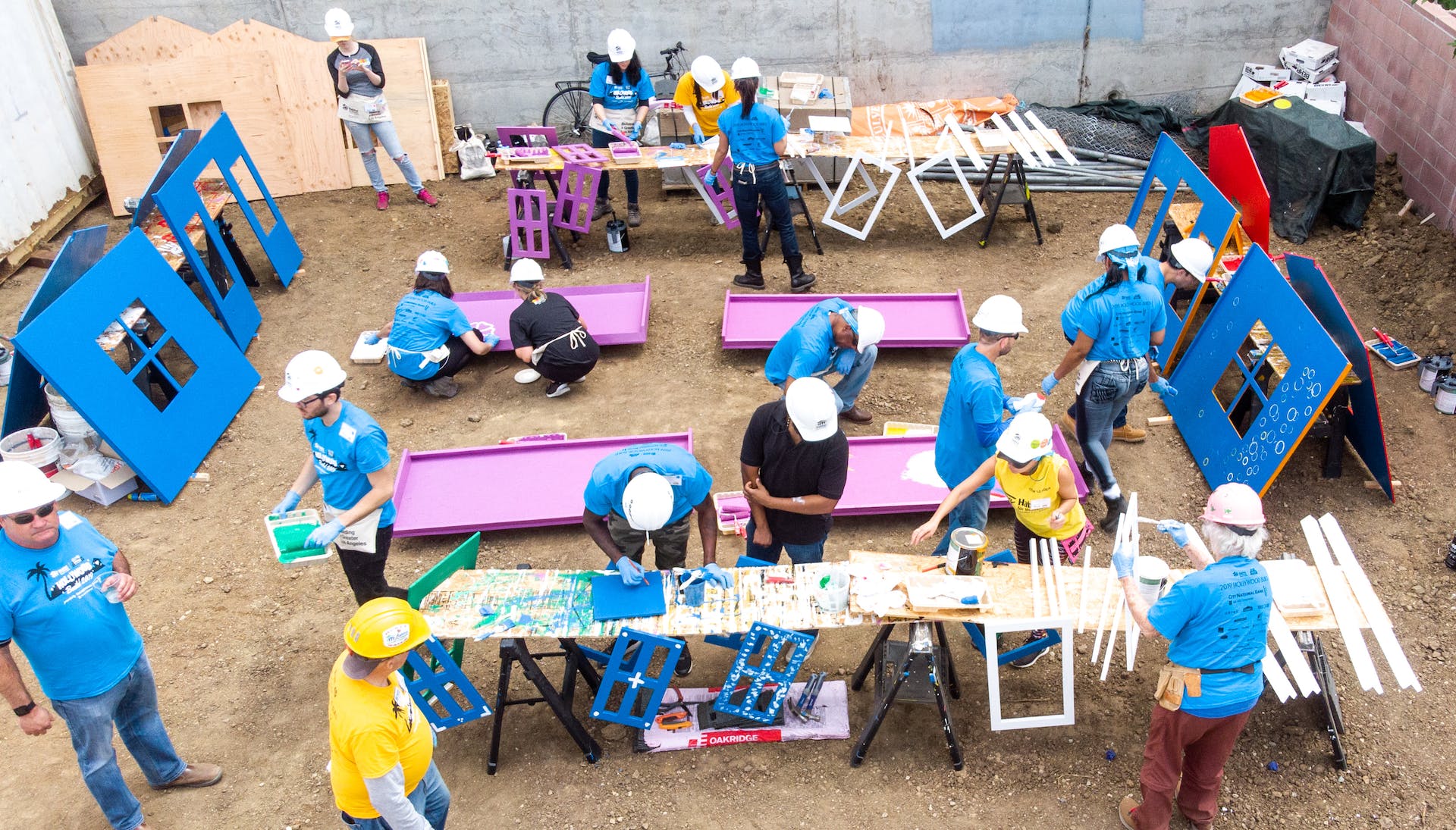 Charitable donations fund a wide array of nonprofits, such as Habitat for Humanity. John Wolfsohn/Getty Image

Boosted by a strong year for stocks and swift economic growth, U.S. giving in 2021 totaled a near-record US$485 billion.

Individuals, foundations, estates and corporations gave more to charity in 2021 than before the pandemic, according to the latest annual Giving USA report from the Giving USA Foundation, released in partnership with the Indiana University Lilly Family School of Philanthropy at IUPUI.

Giving was 0.7% below the inflation-adjusted all-time high of $488 billion in 2020 – when donors responded to the onset of the COVID-19 pandemic, the ensuing recession and an outpouring of concern over racial injustices.

As two of the lead researchers who produced this report, we found that inflation changed how far each charitable dollar went in 2021. We also saw that a significant percentage of giving came from extremely large gifts and that many charities whose 2020 donations declined may have experienced a rebound.

Inflation – the rate at which purchasing power for food, rent and energy costs declines – was higher in 2021 than it has been in recent years.

However, higher inflation, particularly over time, can influence other economic trends that are more likely to influence how much money is donated. Those changes, in turn, can lead to declines in giving.

With inflation running at a much faster clip in 2022 than 2021, we’re keeping an eye on any effects it may have on giving until rates subside.

Individual donors gave $327 billion in 2021, or two-thirds of all charitable dollars. Ten gifts of $450 million or more, which totaled $15 billion, accounted for roughly 5% of all individual giving. 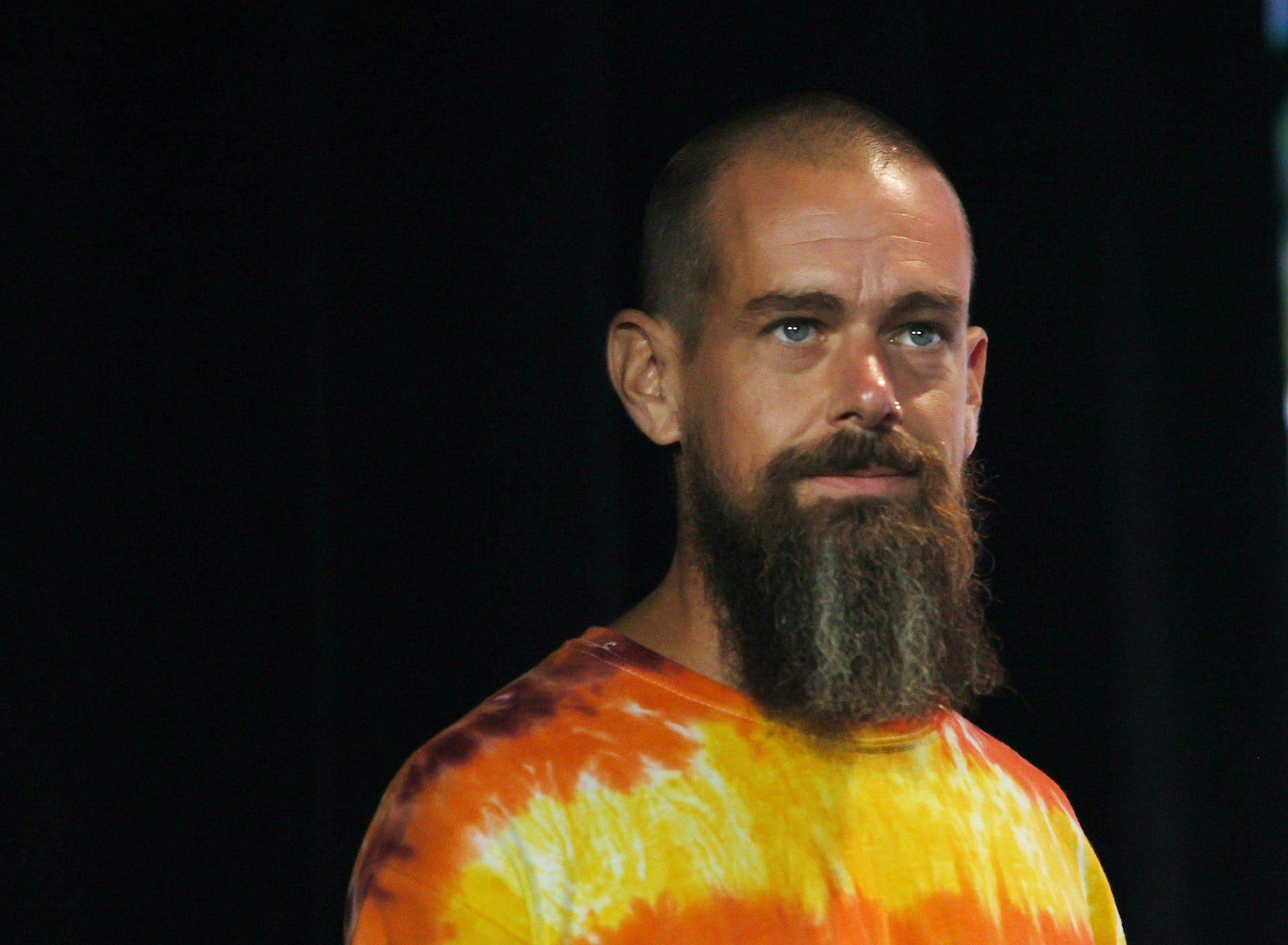 Some of the largest donations made in 2021 went to donor-advised funds, financial accounts known as DAFs.

Donors who transfer money into DAFs get big tax deductions right away but can decide which causes to support later. That’s similar to what happens when someone moves wealth into a foundation.

But while foundations are required to report every grant they make, all the money distributed to a particular charity from DAFs that are held at the same DAF-sponsoring organization is lumped together. This makes it impossible to separate out one individual’s support for specific causes. As a consequence, some donors may prefer to give through a DAF rather than a foundation for the anonymity.

MacKenzie Scott has given at least $12 billion to charity since her 2019 divorce from Jeff Bezos without starting a foundation, and instead relies partly on donor-advised funds. In 2021, she continued to quickly channel large sums of money into nonprofits, especially those assisting people of color and underfunded communities.

We expect transparency to be an important issue for our research in the future. As megagifts grow as a share of individual giving, it is important to understand how much megadonors are giving and where the dollars are going.

A rebound for the arts

Giving to the arts, culture and humanities rose by 22% in 2021 as many museums, theaters, ballet companies and other arts groups resumed in-person events and found ways to continue to make use of hybrid events. That growth, the biggest for any of the nine categories we track, marked a sharp reversal from 2020, when those gifts fell 7%.

Similarly, gifts related to health, a category that includes donations to hospitals, grew 2.9% in 2021 after a 6.9% decline a year earlier.

Conversely, gifts slated for colleges, universities and other educational causes fell 7.2% in 2021, following a 15% increase in 2020.

Overall, giving in 2021 stayed well above pre-pandemic levels. The total donated was at least 5% higher than in 2019 for seven of the nine categories we track.

The authors do not work for, consult, own shares in or receive funding from any company or organisation that would benefit from this article, and have disclosed no relevant affiliations beyond their academic appointment.

Richest people in the world

Richest people in the world

Monkeypox: What we know about the virus as the WHO considers if the outbreak is an 'emergency'