FLORENCE, S.C. — MUSC Health-Florence Medical Center is in the market for a new chief executive officer.

Reynolds helped the Florence hospital transition to MUSC Health when it bought Carolinas Hospital System late in 2018. The sale was finalized on March 1, 2019.

Reynolds' last day as CEO of MUSC Health-Florence Division will be Sunday.

Reynolds was announced as the new chief executive officer of Carolinas Hospital System on April 16, 2018. He started in that role at the end of that month.

In Aiken since 2015, Reynolds oversaw the operations of the hospital and a multi-specialty group employing more than 20 providers. His strategic leadership led to the success of the organization, both clinically and financially, while meeting the needs of patients and the community.

Reynolds and his wife, Paula, have been married for 30 years and have six children.

Astronomers may have discovered the first planet outside of our galaxy

How to decide whether to get a debit or credit card

How to decide whether to get a debit or credit card

Save A Lot moves into the neighborhood on North Dargan Street

FLORENCE, S.C. – With little more than a desire to help his community become healthier and a determined attitude, Tim Waters embarked on a mis…

FLORENCE, S.C. – SpotOn Transact celebrated joining the Greater Florence Chamber of Commerce on Tuesday with a ribbon-cutting ceremony at the … 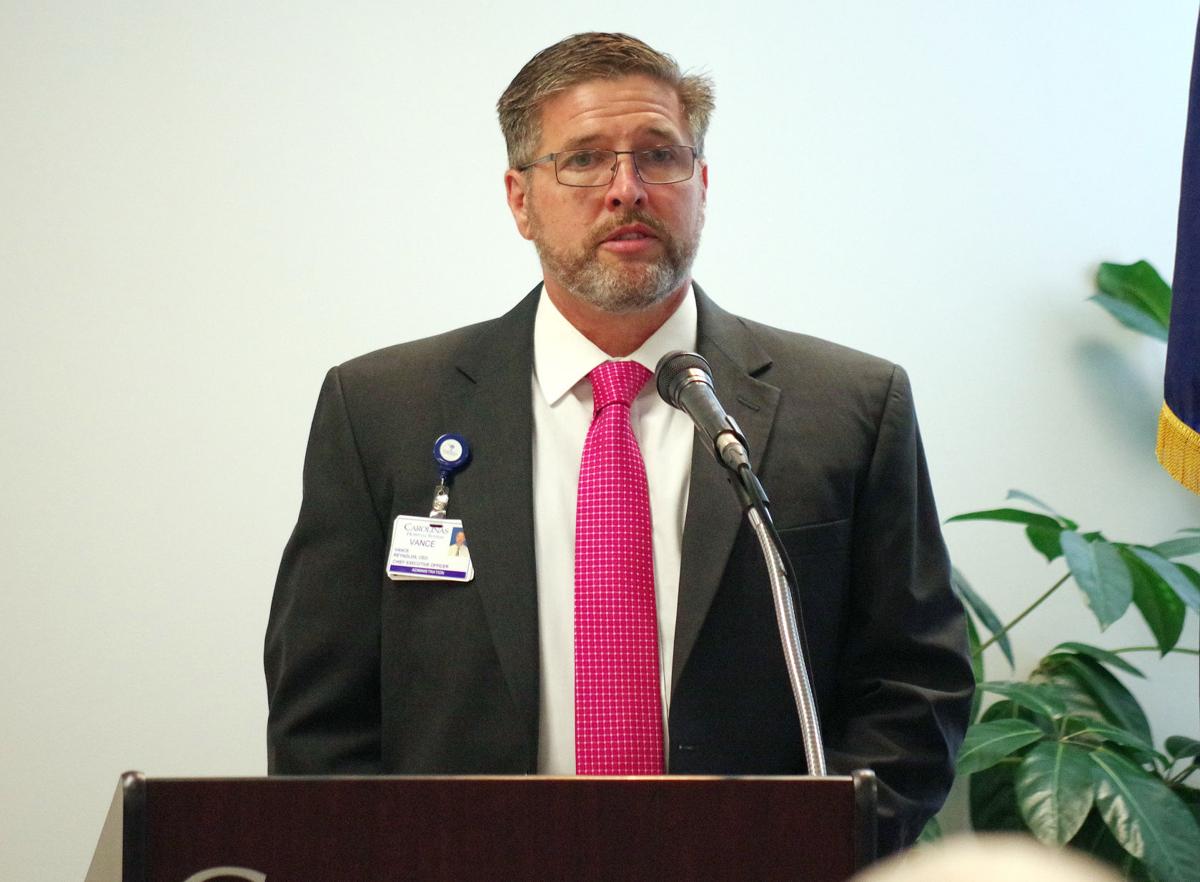 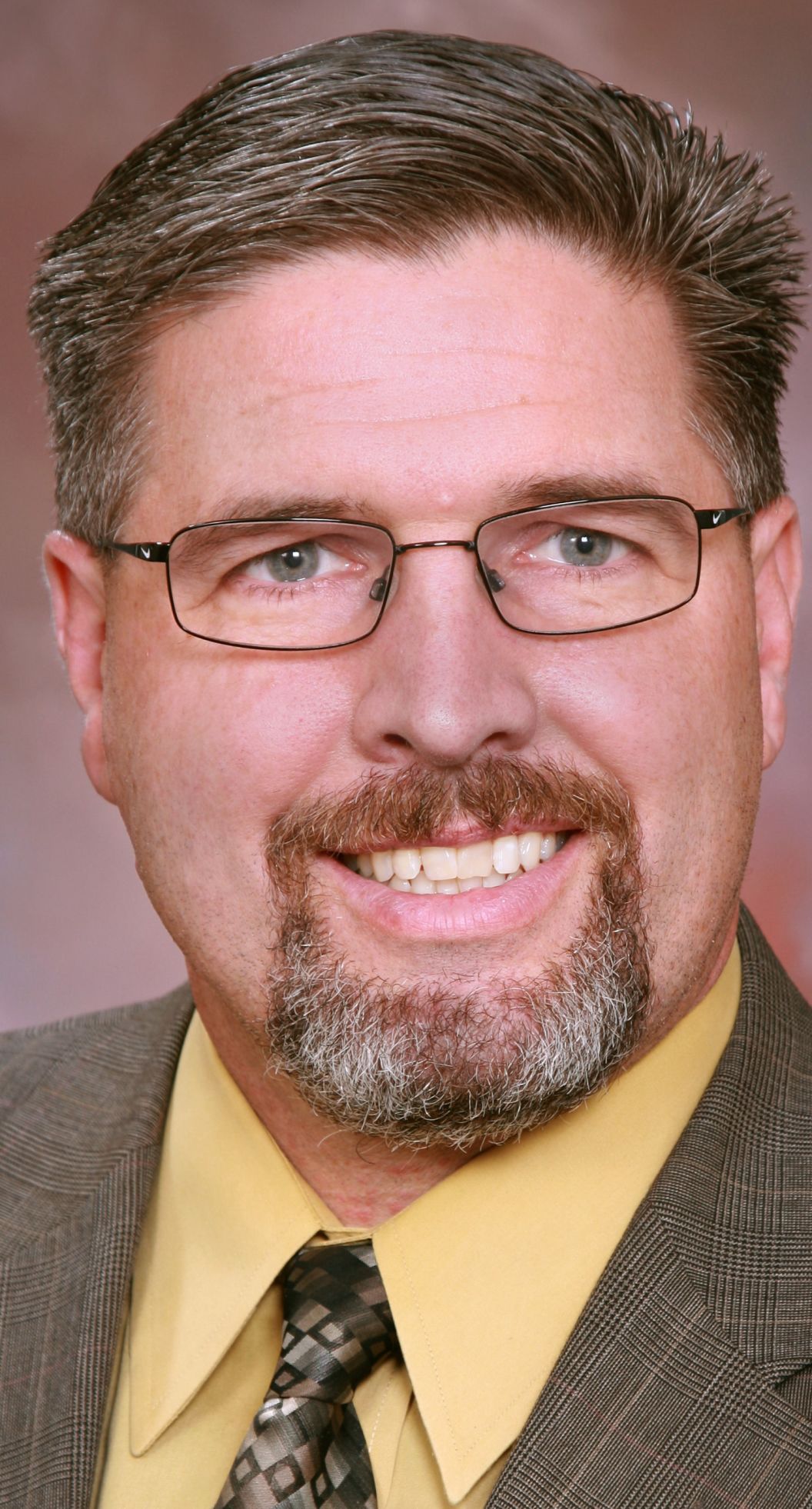