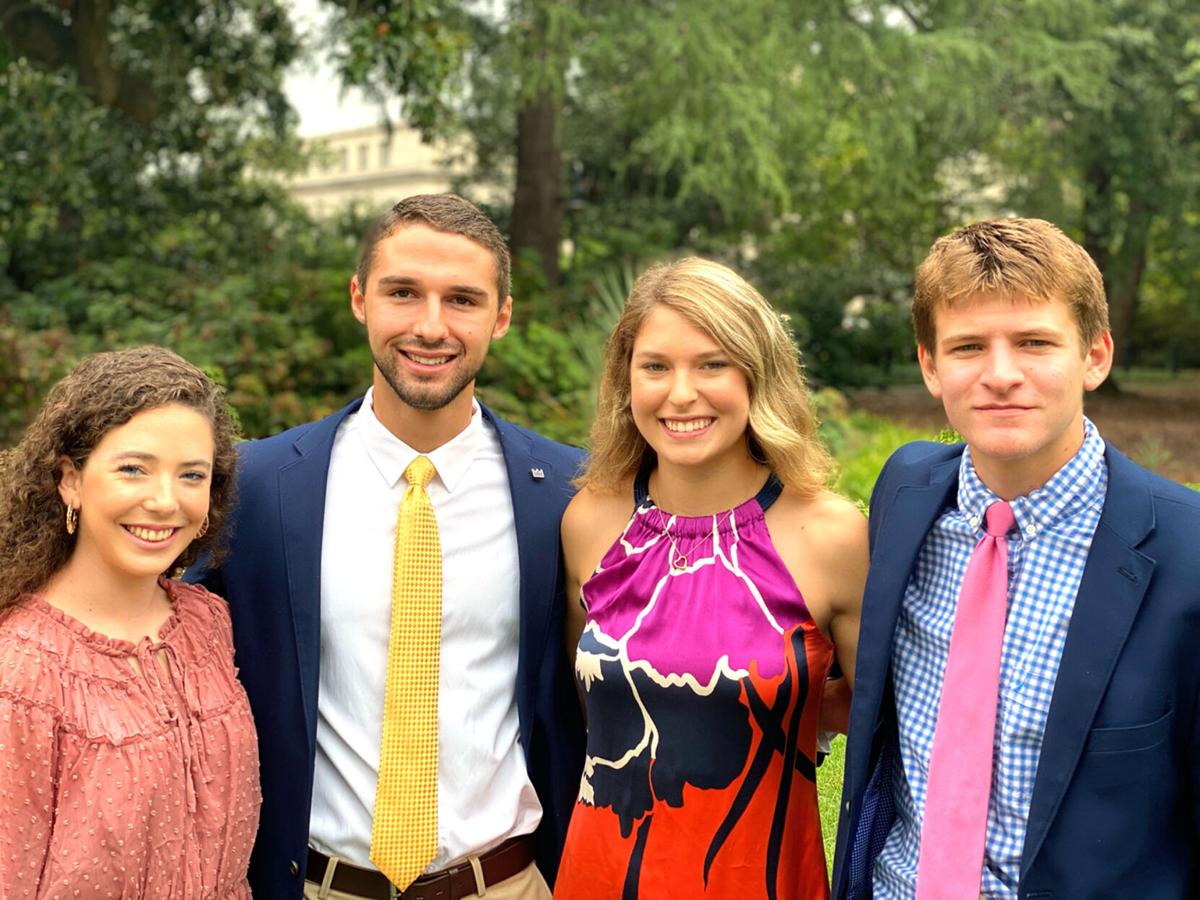 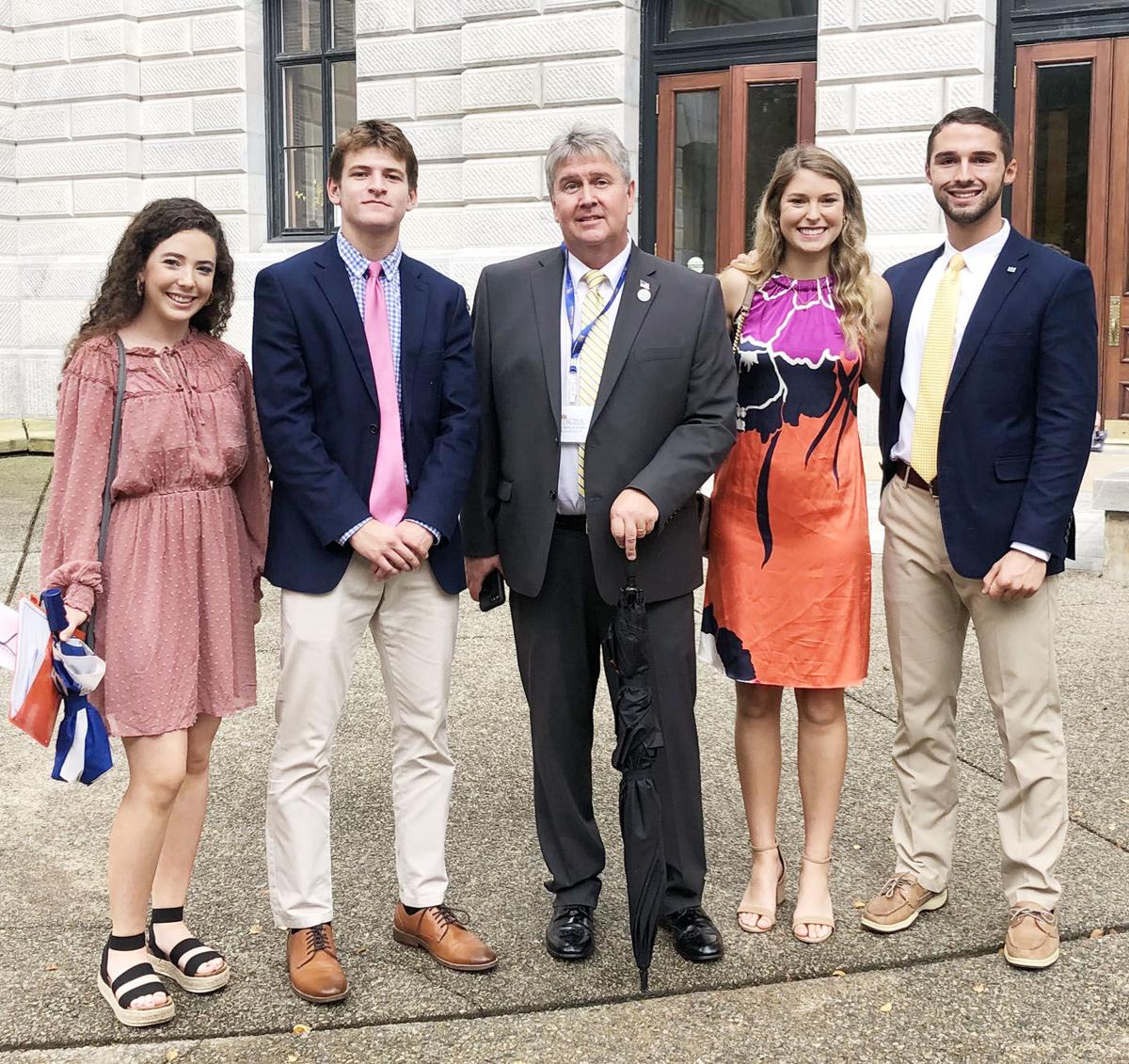 MULLINS, S.C. — The officers from the Pee Dee Academy Student Council attended the Fall Conference at the State House in Columbia last month.

Organizers said this year’s meeting introduced those in attendance to the model legislature where the students introduced bills to the student government and were able to vote on each bill.

The conference was held in the House Chambers and the Senate Chambers of the SC State House.