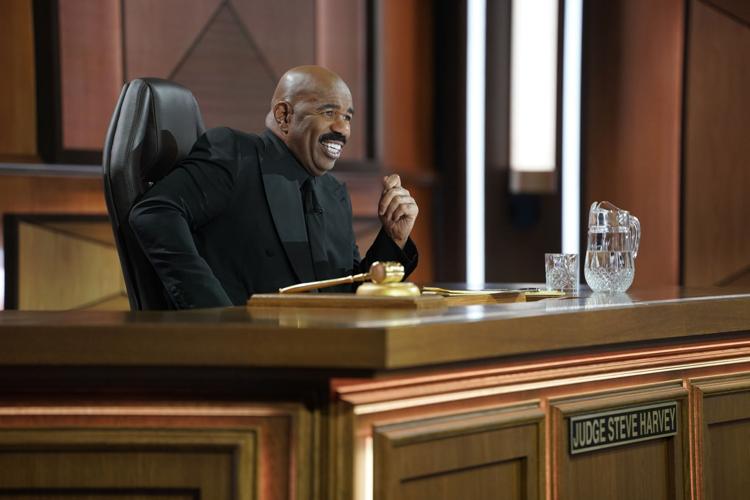 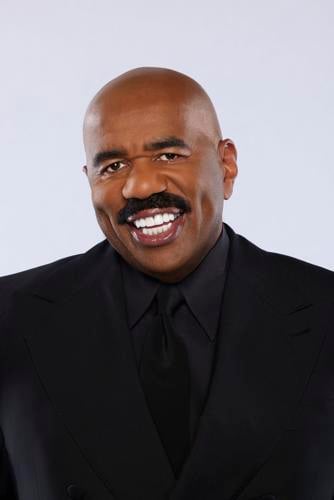 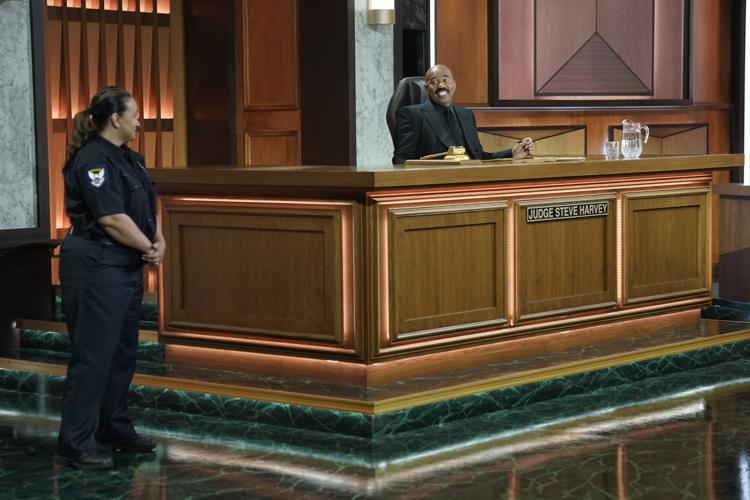 Steve Harvey serves as the judge, jury and star, and must rule on various cases in his courtroom based on some good old common sense on "Judge Steve Harvey." 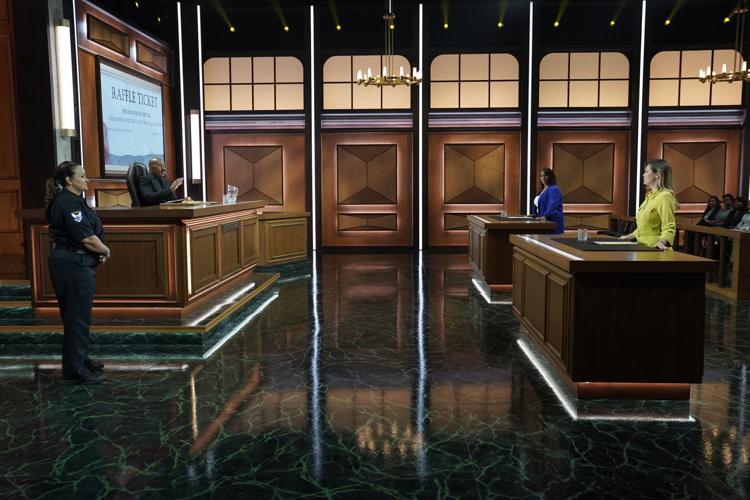 Money is the root of all lawsuits, Steve Harvey says.

“Long-standing friendships go away because of money. Families aren’t mending or healing. And it’s always money,” he says.

Now standing in judgment with his reality series “Judge Steve Harvey,” the game- and talk-show host says he doesn’t rely on laws to help him make decisions, just “my opinion and common sense.”

Less cut-and-dried than “Judge Judy,” the new network show lets Harvey draw out litigants, hear their stories and press them about details. In that, he says, he can find the humor.

“When family comes to court and when friends come to court, I become fascinated and caught up in the ‘how we got here.’ That’s the crazy part of this show. I’m so intrigued by the story that I allow the litigants to say things that no other court show would allow them to say.”

“Judge Steve Harvey,” he says, is what resulted when network officials tried to get him to do a sitcom. “It was a great idea. But I wasn’t that enthusiastic about doing a sitcom anymore.”

Harvey’s concept: A legal show that was funny and insightful but not about the verdict. “The next day they green-lit it,” Harvey says.

To help him create the structure (and come up with the rules), Harvey hired Myeshia Mizuno, who started with “Judge Judy” during its fifth season. “I’ve done court forever,” she says, listing “Divorce Court,” “Money Court” and “Paternity Court among her credits.

What matters most, she adds, is a good case. “You need the litigants who have a good story and you want someone to have a defense. The difference here is allowing them to tell their story. ‘Judy’ doesn’t care about your story. She wants the facts – get to the point and get out.”

In each hour-long episode, Harvey hears three cases, banters with the participants and puts a spin on the outcome that should provide some kind of closure.

Talky plaintiffs are fine, he says, but in his experience. “I was very quiet in court. I was just trying to get to the end of it. I knew the less I said, the better off I was going to be.”

Harvey says he won four federal cases “and lost two major divorces. So, court is in my blood.”

In federal court, “I told a couple of jokes that was pretty funny. I did a couple of lines in depositions that was extremely funny. People come on my show and they say stuff unintentionally that’s very, very funny.”

“I asked a lady how she traveled on the plane from Lexington to Alabama and she said, ‘Seated.’ Clearly, I was trying to figure out what flight she took but then she said, ‘You mean on the inside or on the aisle?’ So people are funny regardless.

Mizuno says the show will follow-up on cases and let viewers know what happened to the participants. “I think most of the people that leave our courtroom feel that they won. They got heard,” she says.

Harvey says it’s unlikely he ever could have been a real judge. “Do I look like I could do well in school?” he asks during a Zoom conference. “Study? I write jokes. Nothing’s going to make me study law. I’m just going to rely on what this show is based on – my opinion and common sense. I’ve got a Ph.D. in that.”

100 worst TV shows of all time, according to IMDb

Here's a look at the 100 worst TV shows of all time, from “The Bold and the Beautiful” to “Toddlers and Tiaras.”

TV shows with the most Emmy wins of all time

Worth Watching: Lionel Richie’s Big Night, Rebecca’s Last Night on ‘This Is Us,’ A ‘Mr. Mayor’-al Recall, ‘Little People’

Lionel Richie is the latest recipient of the Library of Congress Gershwin Prize for Popular Song in a starry tribute. In the penultimate episode of "This Is Us," the family gathers around Rebecca to say their last goodbyes.

As the ill-fated Duke and Duchess of Argyll, Paul Bettany and Claire Foy go to matrimonial war in the 1960s in "A Very British Scandal." Disney+ and National Geographic are among those offering Earth Day programming.

The actress, who plays Officer Reina Vazquez, also discusses the responsibility of wearing the badge.

"So You Think You Can Dance," returns to Fox with a new judging panel. Graduation and weddings are on the agenda as ABC’s comedies sign off for the season.

The season is over for NBC’s "Law & Order" lineup, ABC’s "Station 19" and "Big Sky," FX’s "Atlanta" and "Halo" on Paramount+, while canceled CBS comedies "The United States of Al" and "How We Roll" take their final bow.

'Jersey Shore' cast are 'not in support' of MTV's upcoming reboot

'Jersey Shore' cast are 'not in support' of MTV's upcoming reboot

Steve Harvey serves as the judge, jury and star, and must rule on various cases in his courtroom based on some good old common sense on "Judge Steve Harvey."