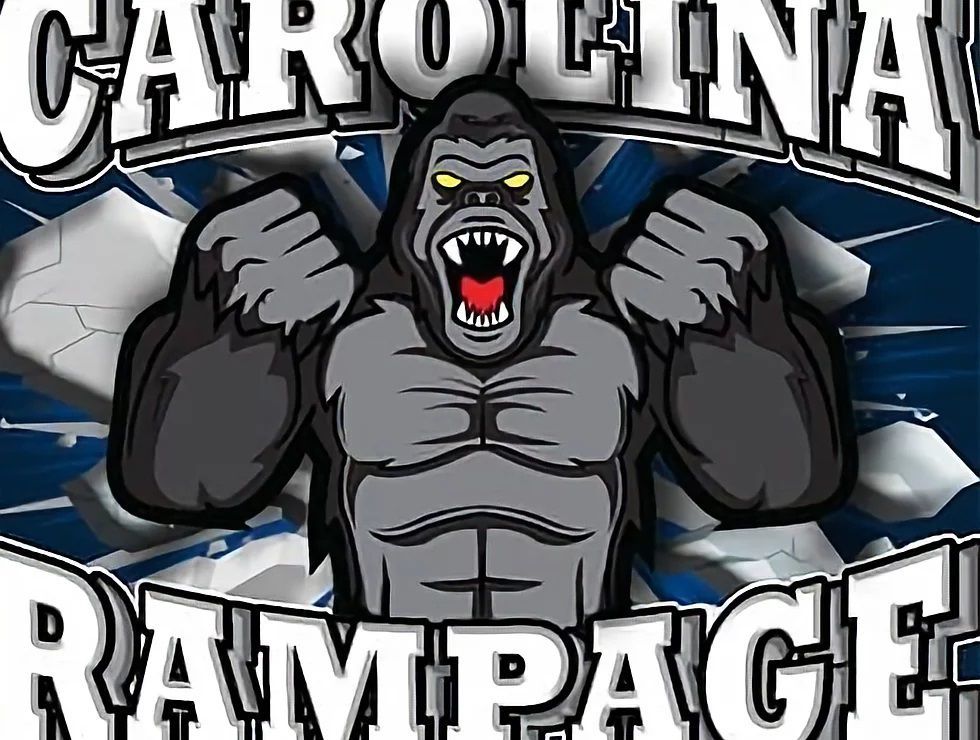 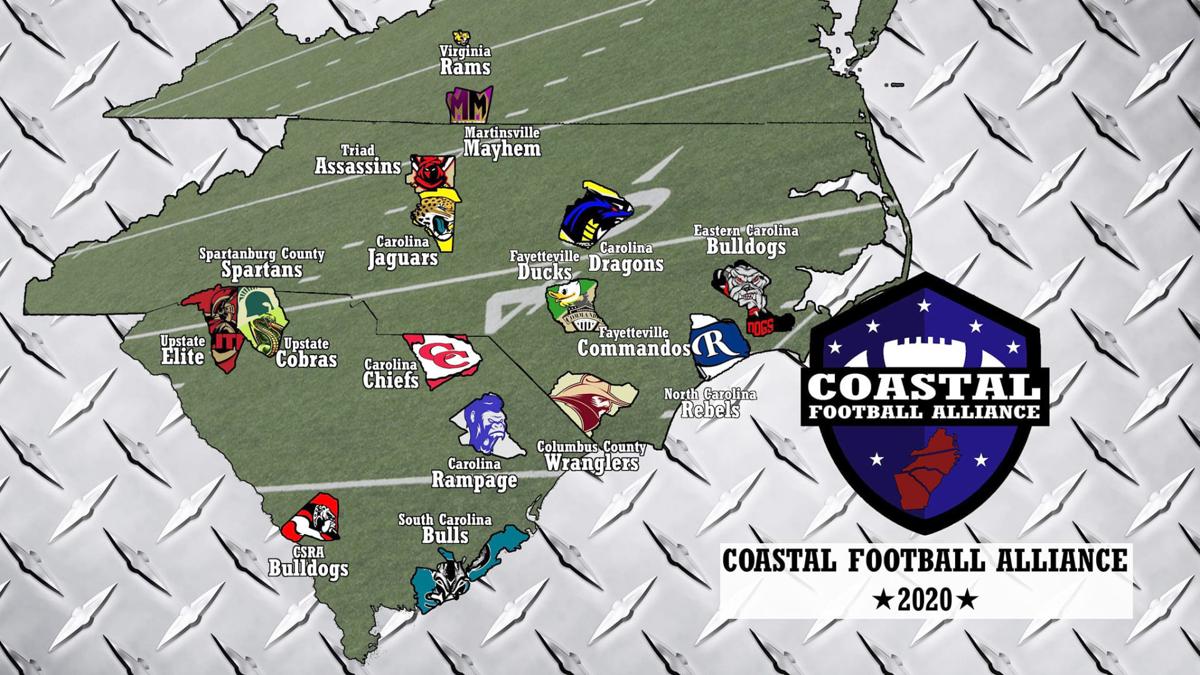 FLORENCE, S.C. — Coaching is in his nature, Chris Lawson said.

The Lake City High graduate has been coaching various sports throughout the Pee Dee the last 10 years, including as a member of the Pee Dee Vikings staff last season.

The Vikings — a semi-professional football team that plays in Darlington — had great success in 2019, and Lawson is now looking to do the same in the Florence area.

In August, Lawson helped start up his own semi-professional football squad that will make its debut in March of 2020 as the Carolina Rampage.

The organization has already had three tryouts, with camp scheduled for today at Lake City High School from 6 to 8:30 p.m.

“The team is going to be for not just Florence, but the surrounding area,” said Lawson, who is the team’s coach along with its owner. “We want to draw from Florence County and Williamsburg County. Our goal is to not just be about football, but to be about the community and be involved with the youth in the area.”

Lawson is about “85 percent” sure the Rampage will play its home games at Timmonsville High School and also practice there some along with Lake City. The coaching staff will feature three coaches from Lake City, two from Timmonsville and two from the Florence area, he said, with Timmonsville rec department director Travis Gibson serving as general manager.

The team’s defensive coordinator will be a familiar name as well as former Kingstree High, Newberry College and Carolina Havoc standout Jason Myers will be on sideline.

There will also be a few familiar names on the roster. Former Kingstree High and South Carolina standout Calvin Giles-McClary is on board along with former East Clarendon High standout quarterback Carlos Hickson, Lawson said.

“We’re still in the process right now of getting some guys who have played for other teams that are going to come over and help us out,” Lawson said. “We’re still focusing on recruiting — especially offensive lineman and getting them into our system.”

Lawson also worked with the Carolina Havoc last year, and is anticipating a few of those players suiting back up for another go in Florence, he said, including Marques Pair among others.

“We’re going to run an up-tempo, no-huddle offense,” Lawson said. “On defense, we’re going to run a 4-2-5 and 3-3-5, which is a little complicated in semi-pro ball, but we wanted to change things up a little bit and see what it does and hopefully get some wins out of that.”

The team will part of the Coastal Football Alliance League that covers North Carolina and South Carolina. It’s been in existence for about five years and will consist of 15 teams for the upcoming season.

“The season will start March 7th and we’ll have 10 scheduled games — five at home and five away,” Lawson said. “The league hasn’t made the schedule out yet, so I don’t know how they’re going to split the divisions, but my guess would be South vs. North.”

CHARLESTON, S.C. — Like most college athletes, Mya Dollard had her spring outdoor track & field season at The Citadel cut short by the COVID-19 pandemic.