One evening last week, I baked two loaves of bread.

For most people, that would be a learning experience, right? Relatively few people have ever made bread from scratch, in modern times.

Well, the bread I baked came from wheat that I grew, harvested, processed and ground into flour, using simple tools.

Wheat has been cultivated for approximately 10,000 years. Today, it is the second-most-produced cereal in the world, following corn. More than a billion people depend upon it as their primary source of nutrition. Most of it is grown on huge tracts of farmland, and it’s harvested and processed with industrial, behemoth equipment.

As a homesteader, I wanted to experience what it was like for our ancestors to produce bread from the ground up. Literally.

In early February, I prepared a small patch of ground approximately 20 feet by 20 feet in size. With my hands, I broadly cast about a pound of wheat seed, called wheat berries, across the soil and raked it in less than inch deep. Then I waited.

Within a few days, the delicate seed leaves emerged from the ground like soft green stubble. Within a few weeks, the plants were knee-high. By early May, my plot of wheat was waist-high and thick, with heavy heads of seeds atop the stiff stems. It was time to harvest.

Knowing when to harvest wheat is critical. For modern farmers, who use combines to harvest and process the wheat, it needs to have approximately 14 percent moisture content. This stage is called the ripening stage, and the wheat berries are dry and hard. This makes it easy for the machinery to separate the wheat berries from the dry husks, or chaff.

For small-scale farmers who harvest by hand, waiting until the ripening stage is not practical, because birds will start decimating the crop, and the wheat berries will fall out of the hull during the rough process of cutting and handling.

When I saw birds eating my wheat, I decided to harvest. The wheat was at the dough stage, which means the seeds can be dented when pressed with a fingernail.

I harvested with a scythe. By swinging the long, curved blade in semicircular swaths, my plot was leveled in a few minutes. I then piled up the wheat onto my mule (a Kawasaki side-by-side, not the animal), and transported it for drying.

Drying is necessary when wheat is harvested in the dough stage. The seeds can be readily removed from the head only when the wheat is very dry and hard. Because my small greenhouse was now emptied of its winter crops, I laid the wheat across the benchtops to dry in the heat, protected from birds and rodents.

After a couple of weeks, the berries were dry and hard, and it was time to separate the wheat from the chaff. This was done by threshing and winnowing.

Traditionally, threshing was done by beating the dried wheat plants, piled up on the ground, with sticks or flails. Last year, I threshed wheat by cutting the heads off and putting them inside a pillow case, which I then beat against the floor. This time, I had much more wheat to process. I got creative.

I modified an old electric weed trimmer so that the string head was perpendicular to the handle. I’ll spare you the details, but suffice it to say, I went “ MacGyver ” on it. I also replaced the cutting string with a heavy-duty cable tie.

Next, I loaded a 55-gallon barrel with some of the dried wheat plants. I inserted the weed trimmer into the barrel and obliterated the plants into small particles. I dumped it out and repeated this until all of the wheat was threshed.

The next step, winnowing, involves letting air flow over the plant debris to blow away the light chaff, leaving the heavier wheat berries behind. Traditionally, this was done by gently dumping the plant matter into the wind, and the wheat berries fell to the ground as the chaff blew away. But it wasn’t a windy day.

Therefore, I created an artificial wind with a portable fan. I put the plant debris into a metal washtub and held it next to the fan. I stirred the wheat with my hand, and much of the chaff blew away, leaving the wheat berries and fine chaff particles behind. It was very similar to panning for gold, only the wind was the water, and the berries were the gold flakes.

To remove the fine chaff, I poured the debris into another container, from about chest height from the ground. The fan was blowing air through the falling debris, and after several repeats, the berries were all that remained. All told, I harvested more than 9 pounds of wheat berries.

I then ground some of the wheat seeds using a hand grinder that has two millstones rubbing against each other. Cranking the handle for several minutes by hand, I made a coarse grind of whole-wheat flour.

I added yeast, water and some sugar and oil to some of the flour, then kneaded it. I let it rise and kneaded it again. I formed it into two small loaves and baked it. The kitchen smelled divine, and I felt accomplished.

The finished bread was dense and chewy, like an artisanal loaf. I couldn’t help but smile, thinking about how much work went into creating such a simple staple and imagining our ancestors chewing their own bread, beaming with the same sense of satisfaction.

Greg Pryor can be reached at gpryor@fmarion.edu.

How anxiety can take a huge physical toll on your body

How anxiety can take a huge physical toll on your body

I am practically living off tomato sandwiches right now. My stove and oven have entered hibernation, so while they take a summertime snooze, I’m whipping out the Wonder bread and slicing, slathering and slapping together those yummy sammies.

Be generous in prosperity and thankful in adversity. This extract from the Baha’i writings encapsulates an ideal about how we should strive to live our lives.

Since sharing my thoughts on the blessing of letting go, I have been somewhat consumed with the thought of forgiveness.

If you know anything about me, you know these three things for sure.

Dieting is big business. With the obesity rates rising over the past several decades, dieting and pursuit of thinness is a pastime for many Americans. 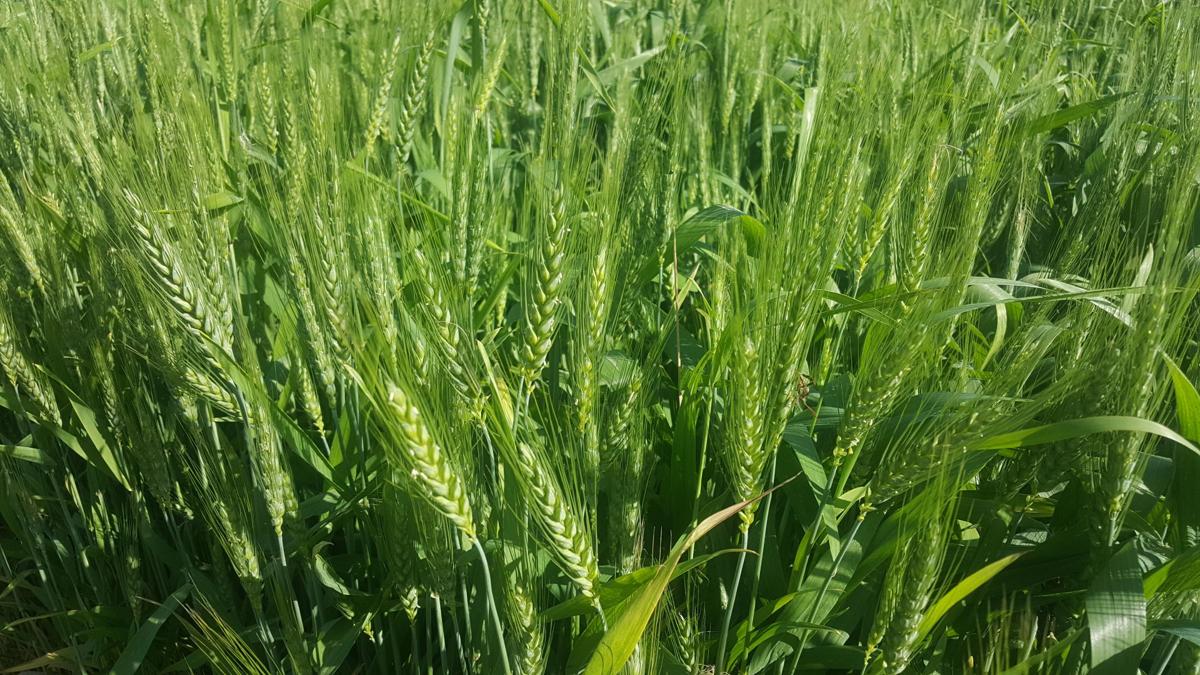 For small-scale farmers who harvest wheat by hand, waiting until the ripening stage is not practical, because birds will start decimating the crop. 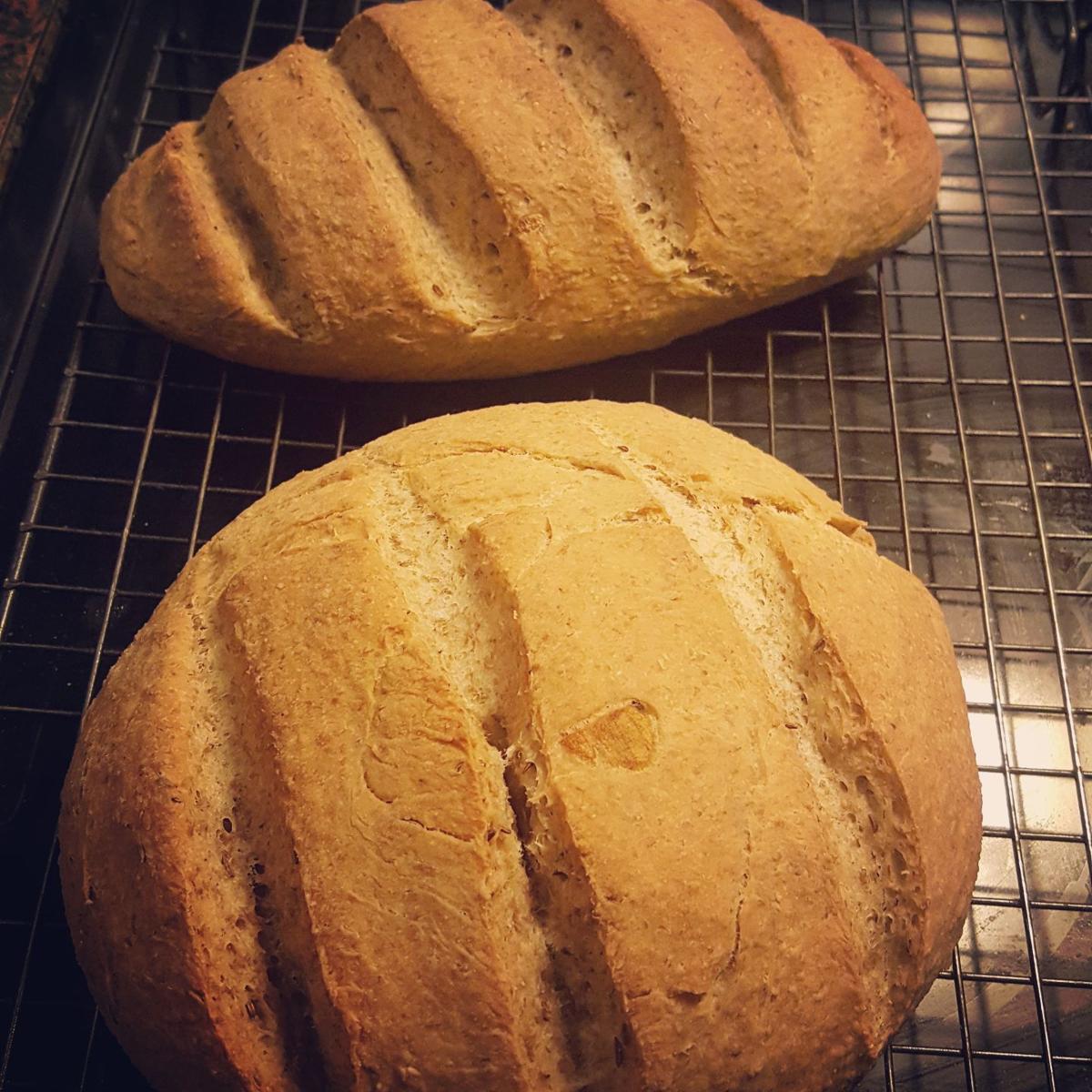 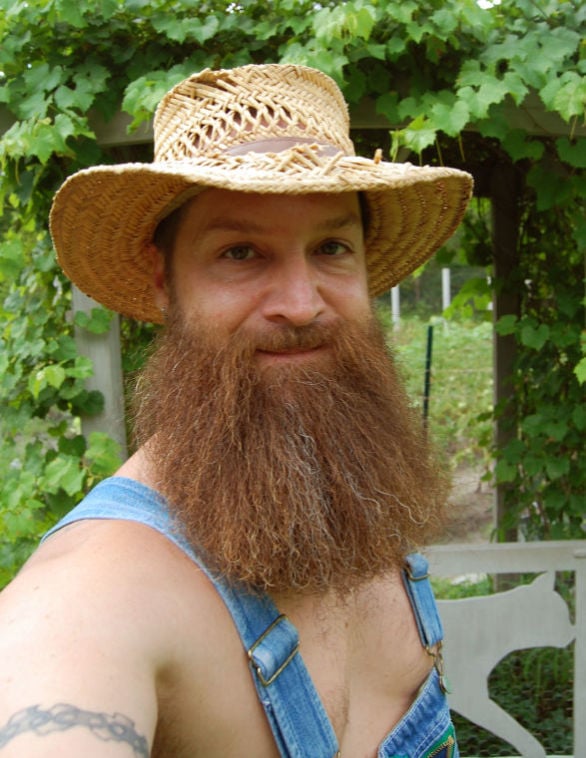