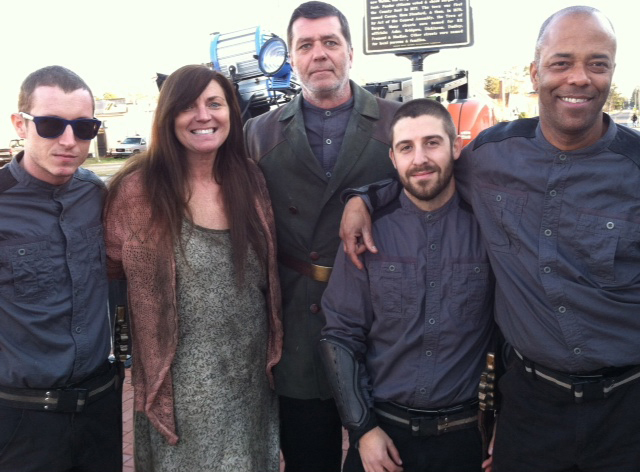 Sheila Schmotzer poses with fellow background actors who portray the ‘Monroe Militia’ on the episode of ‘Revolution’ entitled ‘Home’ for the show’s first season. 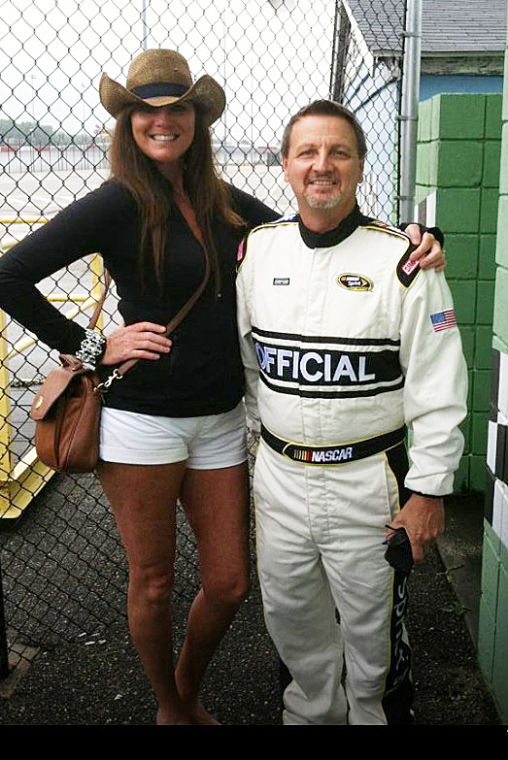 HARTSVILLE, S.C. _ With her three grown children out of the house, Sheila Schmotzer decided it was time to embark on a new part-time career – that of a background actor on television shows, commercials and, hopefully, in the movies.

“Now that I have an empty nest I’ve decided to try it again,” said Schmotzer, owner of Dizzy Dancin’ Studio in Hartsville, who had previously acted in “The Secret” that was shot in Charlotte.

“I did this years ago and enjoyed it,” she said.

When friend and fellow dance instructor became an acting agent, Schmotzer decided to take advantage of her knowledge and asked her to walk her through the process used to acquire these roles as extras.

Most of them parts are non-speaking roles, she said, but occasionally, there might be speaking parts. And she said you never know when you might get really lucky and land a lead or supporting role.

Schmotzer created a profile page, sent out her resume and photograph and then waited.

“There is so much work out there,” she said.

To get the parts, she said a person has to be patient, persistent, willing to drop everything and go at a moment’s notice and cross your fingers that you have the look the studio is looking after.

“You have to look for casting notices online and be persistent,” she said. “You have to be on your toes all the time.”

If chosen, Schmotzer said you get a call giving you the time and location for the shoot. She said you have to be ready and waiting.

“Sometimes you get an email at midnight to be some where the next morning,” she said. “I find it exciting, not stressful.”

The time factor is why Schmotzer said she limits her searches to Florida, Georgia, North and South Carolina. She said a lot of shows are shot in Charlotte and Wilmington, N.C.

“Wilmington is a big location for movies and television shows,” she said. “A lot of what is shot on the east coast is shot in the Carolinas.”

“I started in November,” Schmotzer said.

Her first call was for “It’s Super Natural,” a sort of religious show.

After that one, she was picked for several television shows including an episode on “Revolution” and “Army Wives.” She has been another called “Banshee” and shot and upcoming NASCAR commercial for ESPN with Jimmie Johnson.

She said the NASCAR commercial is scheduled to run in the fall.

She this movie will be shot in July in Charlotte with the same producer as the NASCAR set, Maiden Comics Studio.

Schmotzer said she feels really good about her chances for getting a role in this.

“”Revolution’ has been my favorite so far,” Schmotzer said.

When the actors arrived on the set for this NBC show, she said, “They had everything on the set ready to go, makeup and wardrobe.”

In some shows, she said you bring your own outfits, based on what type scene you are cast in.

“My sister-in-law, Brenda, is my wardrobe specialist,” she said.

She said she brings several outfits to each set.

“They will either choose from your wardrobe or pick something for you,” she said.

Schmotzer said it is always important to walk on the set ready to be noticed.

“I go all over town looking for outfits,” she said.

While on the set of “Revolution,” Schmotzer said a lot of acting was required of the background cast.

One scene was in a burning building and she portrayed a hostage.

Yet, she said everyone remained upbeat.

She said they fed them well too.

“They have wonderful caterers,” she said. “There was food everywhere. We were treated extremely well.”

Since her episode aired, Schmotzer said they have relocated to another state for shooting.

She said sometimes it is difficult to get called back as a background actor on a show because they want fresh, new faces in every episode.

On Monday, Schmotzer is scheduled to appear in the CBS première of “Under the Dome.”

Schmotzer said she is really excited about this Steven Spielberg production based on a Stephen King novel. She said she appears in diner scene where the sheriff comes in and breaks the news to the people that a killer is on the loose.

“Everyone is a little nervous (in the scene),” she said.

Schmotzer said she learns something new every time she is on a set.

One thing she said she has learned about the business in the short time she has been working is that the production assistants called PAs run the show.

She said it is important to establish a dialogue with the PA.

“They set up who they want in the scenes and create it,” she said. “They are the go-between for the director. You want to make sure you have good communication with the PAs.”

She said some of the best at doing this are the many retired folks who go after non-speaking roles.

“They are the awesome ones,” she said. “I watch them.”

“Being a background actor is lots of fun,” she said. “It pays pretty well, too.”

When asked what is the key to getting work, Schmotzer said, “I don’t know what it is that has allowed me to get parts, maybe my look or that I am very approachable. I am the age they want. I think I fit into different age ranges. I can play a wide range of ages.”

Schmotzer said attitude also has a lot to do with getting parts.

“You have be fun, upbeat and spontaneous,” she said.

She said background actors have to be ready to take advantage of every opportunity. She said you never know when you might get the opportunity to share the stage with a lead actor.

On the set of “Army Wives,” she said, “I was in a scene with Brooke Shields.”

Schmotzer said Shields impressed her with her beauty, her youthful looks and her positive attitude.

Schmotzer said her previous experience as a dancer and choreographer has helped her do well because they both require a stage and for the performer to show emotion that conveys a message.

In addition to her work in front of the camera, Schmotzer said she is learning a lot about what goes on behind the camera.

“I love to watch what goes on behind the camera, but I am very comfortable in front of the camera,” Schmotzer said.

She wants to incorporate what she is learning on the set into her teaching of dance. She said she hopes to teach more musical theater.

Schmotzer has lived in Hartsville for 25 years with her husband, Dan Schmotzer, basketball coach at Coker College.

She said she is fortunate to have a husband who encourages her to try new things.

“My family loves it,” she said. “And my family and all of my friends have been so supportive.”

Schmotzer said if this new career ended today she would still be happy.

Asked if there was one person she would really like to share the stage with, Schmotzer said it would have to be Johnny Depp.

Schmotzer said she will continue to put her name out there, hoping to land roles that suit her schedule.

“I feel like you should never stop taking risk because it is all worth it,” she said. “It is exciting and fun and I enjoy meeting new people.”

Emory Waters writes book about the African-American community in Hartsville

HARTSVILLE, S.C. — In searching for a historical account of the African-American community in his hometown of Hartsville, Emory Waters discove…

Coronavirus going from bad to worse in SC

HARTSVILLE – With the increase in the number of COVID-19 patients, hospital workers are being taxed “mentally, physically and emotionally,” sa…

HARTSVILLE, S.C. — The League of Women Voters of Darlington County will get to learn about the county's school system in January.

Sheila Schmotzer poses with fellow background actors who portray the ‘Monroe Militia’ on the episode of ‘Revolution’ entitled ‘Home’ for the show’s first season. 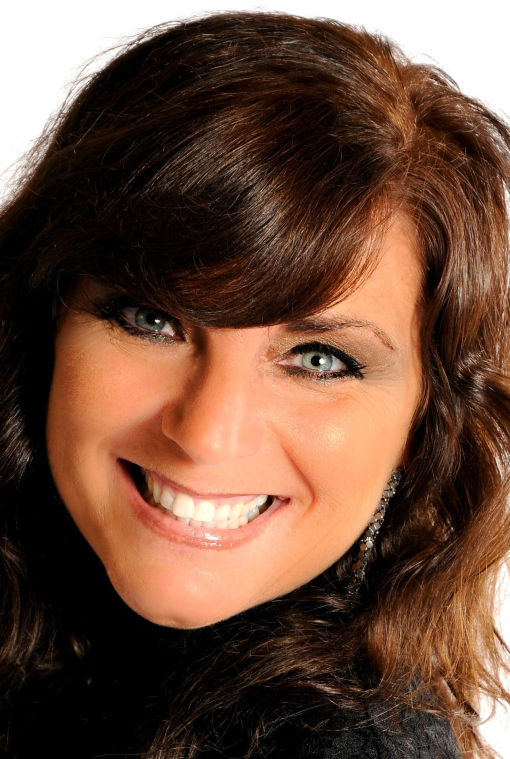