“Ann Lewis is a pioneer in her field. She has shepherded growth over the past 30 years addressing health care needs of the Pee Dee community. CareSouth Carolina now serves more than 38,000 patients and staffs over 500 employees in ten rural communities,” said Schwarting. “CareSouth Carolina has been an early provider of telehealth services in rural communities, and PCC is fortunate to have Ann’s knowledge and expertise on the board.”

Lewis has served as the Chair of the Greater Pee Dee Champion Community and on the Hartsville Rotary Club; the Coker College Board of Visitors; Darlington County Communities in Schools; Pee Dee Area Health Education Consortium; Pee Dee Alzheimer's Association; the Children's AIDS fund, Northeastern Rural Health Network, and many other groups.

Through CareSouth Carolina, she provides volunteer support to the American Cancer Society; American Heart Association; local chambers of commerce; downtown development associations; local agri-tourism; and was awarded the 2004 South Carolina Ambassador for Economic Development by South Carolina Commerce and the Governor, as well as numerous Volunteer of the Year awards by the organization.

“PCC also welcomes John H. Magill to the board of directors,” said Schwarting. “PCC has had a long-standing partnership with SC Department of Mental Health, and Mr. Magill has been an advocate of PCC’s work and a champion of telehealth for many years. After his extraordinary career in mental health, PCC is honored and privileged to have him as a board member.”

Magill retired as the SC Department of Mental Health State Director in January 2019, a position he held for 12 years. He is currently the longest serving public mental health director in the United States.

Magill received the Governor’s Award: The Order of the Palmetto in 2011 in recognition of his service to the citizens of South Carolina and contributions to behavioral health care. In October of 2011, the University of South Carolina’s School of Medicine honored Magill with the Dean’s Distinguished Service Award in recognition of his ongoing commitment to the School, where he remains a clinical professor of Psychiatry.

Under his leadership, SCDMH launched its nationally acclaimed Emergency Department Telepsychiatry program, which was developed to meet the critical shortage of psychiatrists in South Carolina’s underserved areas and assist hospital emergency rooms by providing appropriate treatment to persons in a psychiatric crisis. The program employs state-of-the-art telehealth technology to connect SCDMH psychiatrists to hospital emergency departments throughout the State.

COLUMBIA, S.C. – Two new coronavirus deaths and one probable death were reported Thursday in the Pee Dee, all in Marion County.

Teacher of the Year Dinner will be held next week

FLORENCE, S.C. – The School Foundation will hold a Teacher of the Year Dinner next week.

Fright Fest coming up in Darlington

COLUMBIA, S.C. – Of the 14 coronavirus deaths reported Tuesday in South Carolina, two were from the Pee Dee.

COLUMBIA, S.C. – Although 54 new coronavirus cases and 10 probable cases were reported Wednesday in Pee Dee counties, only one death was reported in the region.

City urges people to trick or treat with caution

HARTSVILLE, S.C. – While the city of Hartsville and Main Street Hartsville canceled Treats on the Streets, the city has announced it will not restrict trick or treating this year during COVID-19 but does encourage those that choose to participate to do so safely.

COLUMBIA, S.C. – For the first time in three days, a coronavirus death was reported Monday in a Pee Dee County.

One person dies in shooting Saturday morning in Darlington County

LAMAR, S.C. -- One person was shot and killed early Saturday morning at a Darlington County club on Davis Street outside of Lamar. 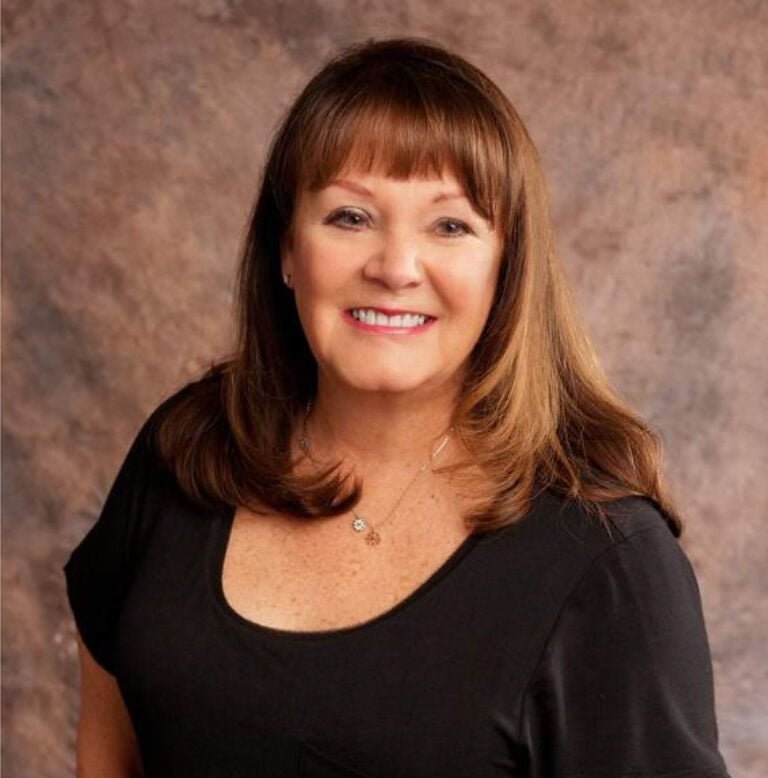 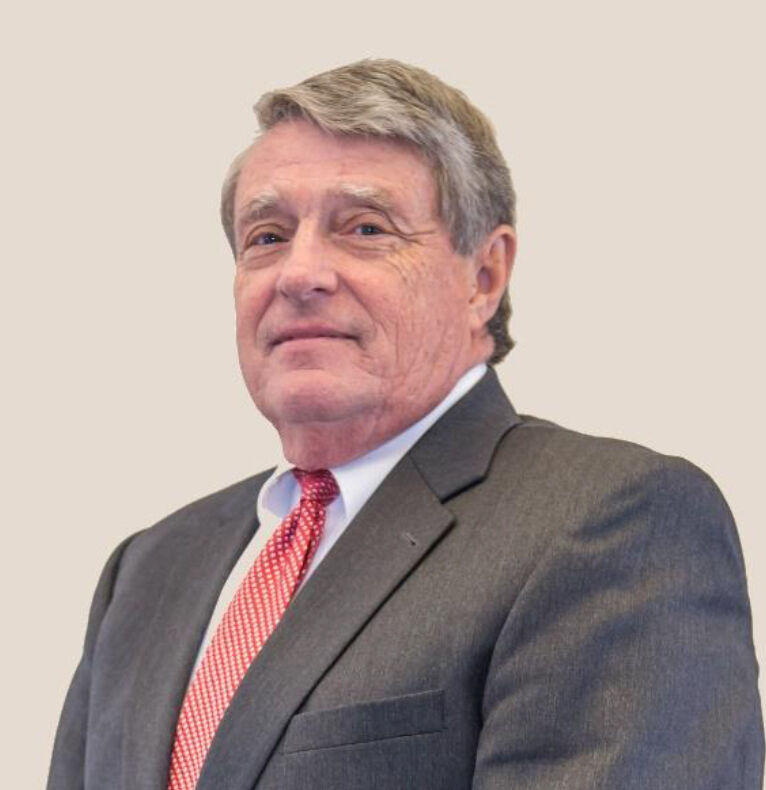