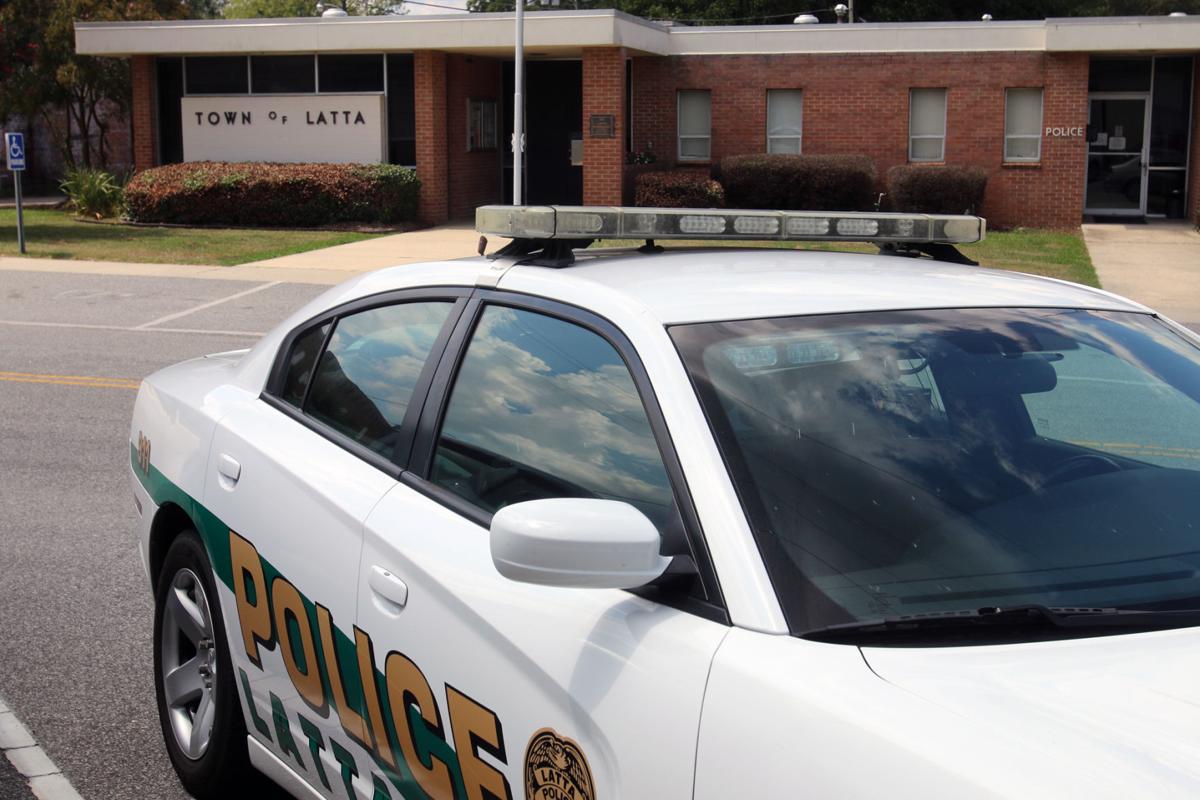 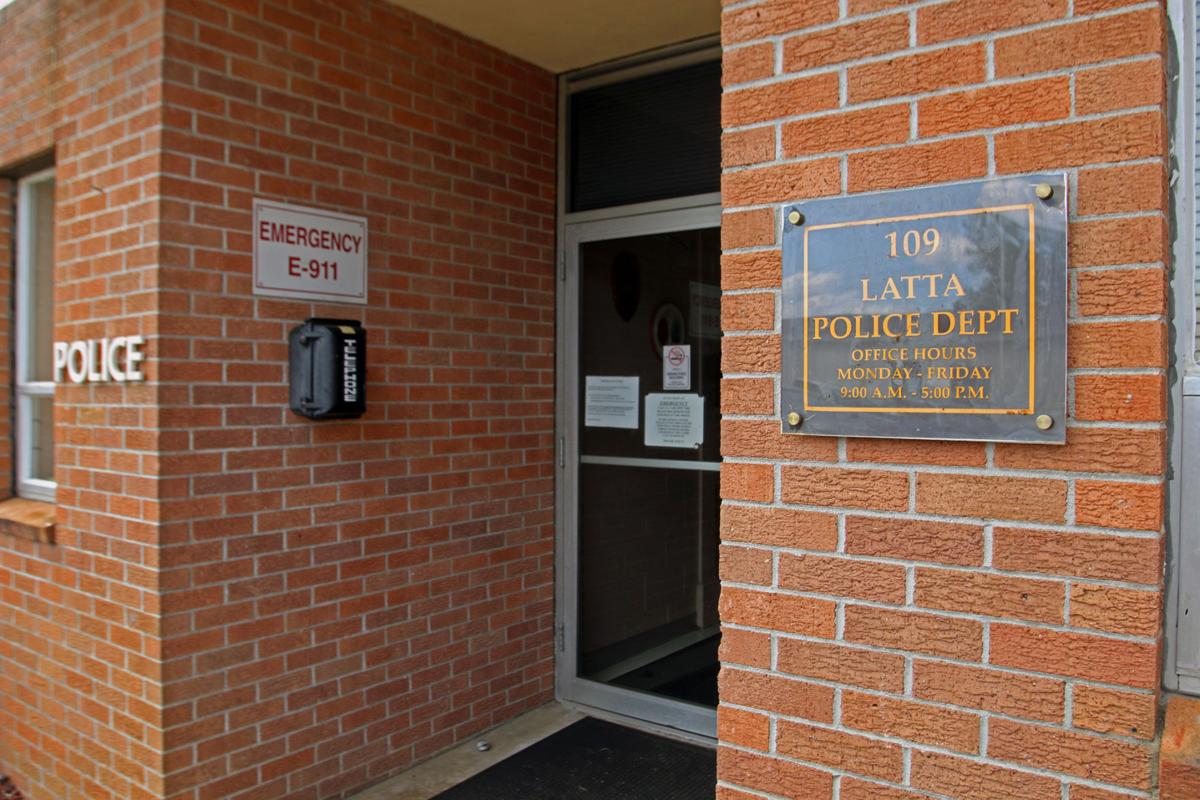 The Latta Police Department door was locked at the time Morning News reporters were on scene. No city council members were available for comment.

It is the second time that Moore, who is running for sheriff of Dillon County, has been removed from the post. Moore, who is gay, received national attention in 2014 when Bullard fired her. She was reinstated after a state investigation.

Taylor said it was the council's decision to suspend Moore and choose Cartwright as the interim chief.

Moore said she is discussing the matter with her lawyer and said she has “no comment at this time.”

"There was nothing random about it," Taylor said. "Cartwright will be the point of contact for the police for the next five days."

Taylor said personnel matters are private and "the town has no real comment on it."

No Latta council members or police officials were available for comment Tuesday afternoon.

Latta residents were blindsided by the news of Moore’s suspension, including Ashleigh Arrington who works at Shear Envy hair salon. Arrington said as far as she knew everything seemed normal.

“I thought everything was fine,” Arrington said. “There was already an issue over here with discrimination and stuff towards her. I don’t know what’s going on now.”

After Moore was fired by Bullard in 2014, she was quickly rehired by the city council after a controversial recorded phone conversation with Bullard was made public. In the recorded dialogue, Bullard said Moore’s lifestyle was “questionable.”

An investigation into her termination by the S.C. Department of Employment and Workforce found Moore was discharged without cause.

Latta native Jim Ellis said Moore got “a raw deal from the mayor” when she was terminated two years ago, but he, like Arrington, was confused by the news of Moore’s sudden suspension.

“I was surprised,” Ellis said. “I thought everything was going along fine. I honestly really don’t know what to think.

“I have no idea what’s going on and that’s kind of typical of town politics in the last couple of years,” Ellis said.

Moore announced her plan to run for the sheriff's seat in June and has since collected more than 1,500 signatures on the petition required for her candidacy. Moore intends to run against Sheriff Major Hulon in the Nov. 8 election.

Stay with SCNow.com and the Morning News for updates on this story as they are made available.

Watch Now: America is running out of lifeguards

Children and delta: What parents need to know

Children and delta: What parents need to know

FLORENCE, S.C. -- One person was killed and a second wounded Friday night after shots were fired into a car on Hoffmeyer Road.

FLORENCE, S.C. -- Florence Police are looking for assistance in identifying people wanted for questioning in the vandalism of Florence area fountains Wednesday night.

Jobs are there in Florence, consultant says, but not the right ones

FLORENCE, S.C. – Florence-Darlington Technical College has narrowed its search for a new president to three finalists.

New Family Medicine residents on board at McLeod

House Majority Whip Jim Clyburn and Congressman Tom Rice have once again voted together on a mostly partisan matter.

The Latta Police Department door was locked at the time Morning News reporters were on scene. No city council members were available for comment. 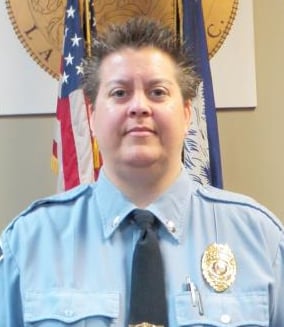