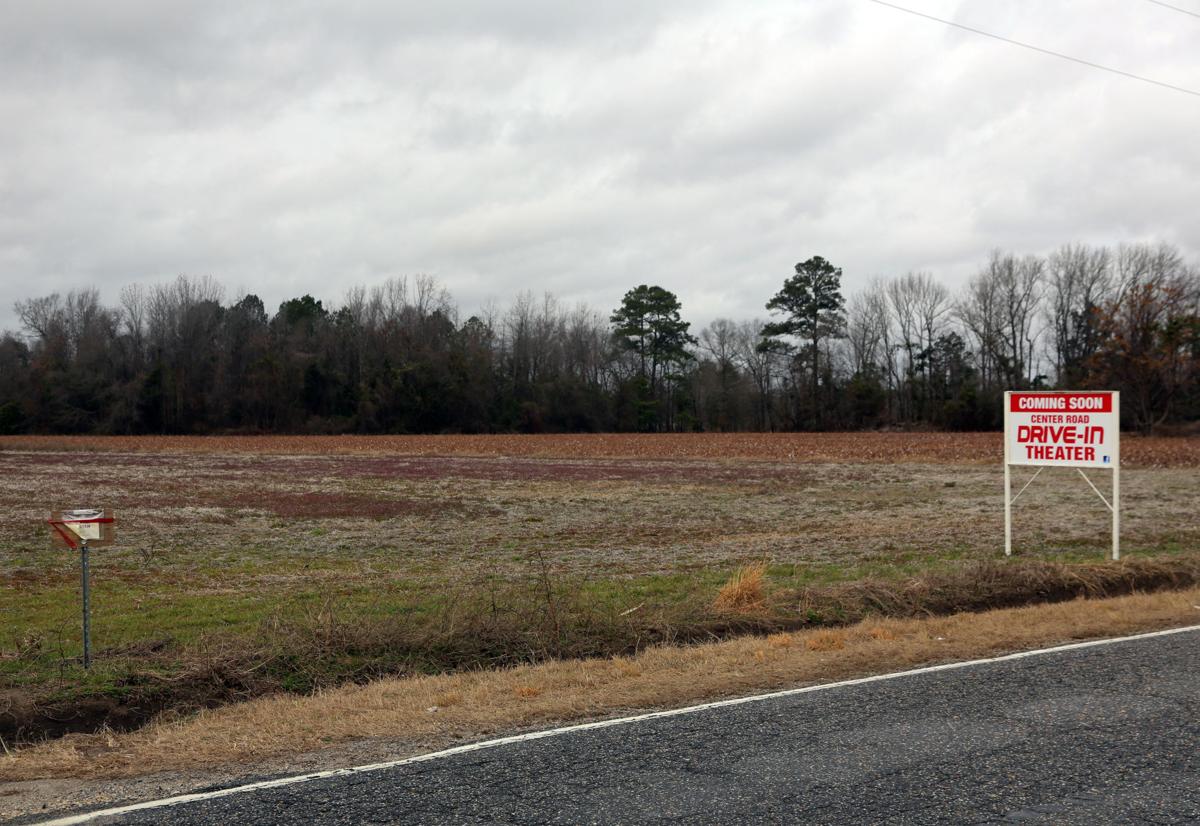 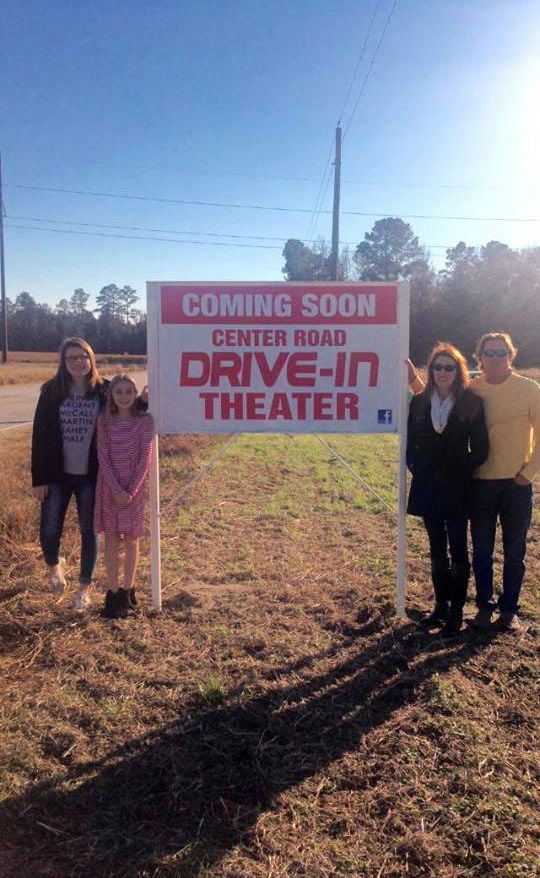 Brent Anderson and his family pose on the land of the new Center Road Drive-In Movie Theater in Hartsville.

HARTSVILLE, S.C. — Grab some popcorn and fire up the ole 1955 Ford T-bird because a drive-in movie theater is coming to the Pee Dee.

Brent Anderson, owner of the Center Road Drive-In Movie Theater, said the theater will be family-owned and -operated.

“It’s going to be a family business,” Anderson said. “My wife, Wendy, and my children, we’re all ready to see it happen. To have something of my own to get to share with people is very exciting.”

The movie theater will be at South Center Road in Hartsville on land that Anderson said his family has owned for more than 75 years.

“It’s centrally located between Florence and Hartsville,” Anderson said. “We hope that it will attract people from Lee County, Darlington County and Florence County.”

After being phased out over the past few decades, drive-in movie theaters are beginning to pop up across the United States.

Anderson said the theater is eyeing a grand opening in March, but it may be April before it’s up and running.

“We went to them when we were younger and it’s really coming back,” Anderson said. “People don’t want to sit in a theater anymore. They want to be able to check their phones and see what’s going on in social media. They can sit in the car and just enjoy it with their family. When you go to the typical theater, you have to sit there and watch the movie without really socializing. This creates a family atmosphere for people to really spend time together. It’s an experience that is different than just going to the movies.”

Anderson said the theater will show “first-run” movies, which means the same movies being played in “normal theaters” will be shown at the drive-in movie theater.

Center Road Drive-In will have two projectors and one two-sided screen that can show movies on both sides.

“We will pick two to four movies to show each night,” Anderson said. “We will show a double feature starting at dusk in which people will have the opportunity to see two movies of their choice.”

The theater is planning to open Thursday-Sunday at first and may expand to seven days a week in the summer.

“We’re at the end of the permits and engineering process,” Anderson said. “Construction won’t take too long once the permits are in, but it takes a lot longer to get access to those than a normal person might think.”

Social Security's 65 million beneficiaries are on track to receive their biggest monthly pay bump since 1983.

HARTSVILLE, S.C. – A long line circled the new Dunkin’ in Hartsville on Fourth Street on Wednesday morning in anticipation of the opening. The…

Here are some financial to-do’s to tackle this fall. Also, check out more of this week's best money tips from experts.

FLORENCE, S.C. – AROHA Afro Latin Dance celebrated the opening of its new studio Thursday on Dargan Street in downtown Florence. The Greater Florence Chamber of Commerce shared in the celebration with a ribbon-cutting ceremony.

QUINBY, S.C. – Empathy Care at Home LLC held a ribbon-cutting ceremony Tuesday to celebrate its opening and membership in the Greater Florence…

How to beat your summer ‘revenge shopping’ debt

If your summer of “revenge” spending has come for a payback of its own in the form of lingering debt, make a plan for paying it off. Also, check out more of the week's best money tips from experts.

FLORENCE – Lauren Piner, a Realtor with eXp Realty, celebrated the opening of her business and joining the Greater Florence Chamber of Commerc…

Brent Anderson and his family pose on the land of the new Center Road Drive-In Movie Theater in Hartsville.