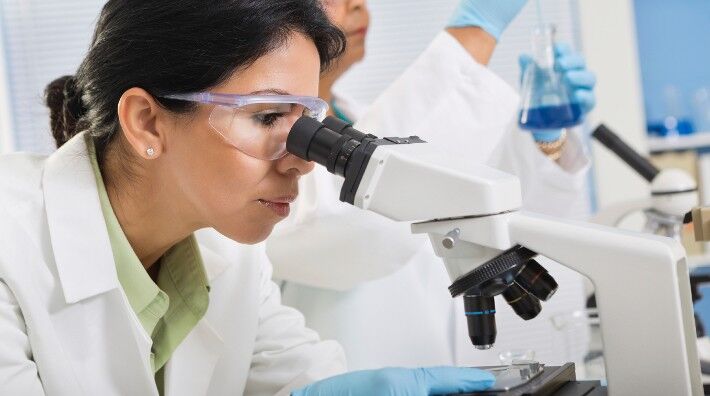 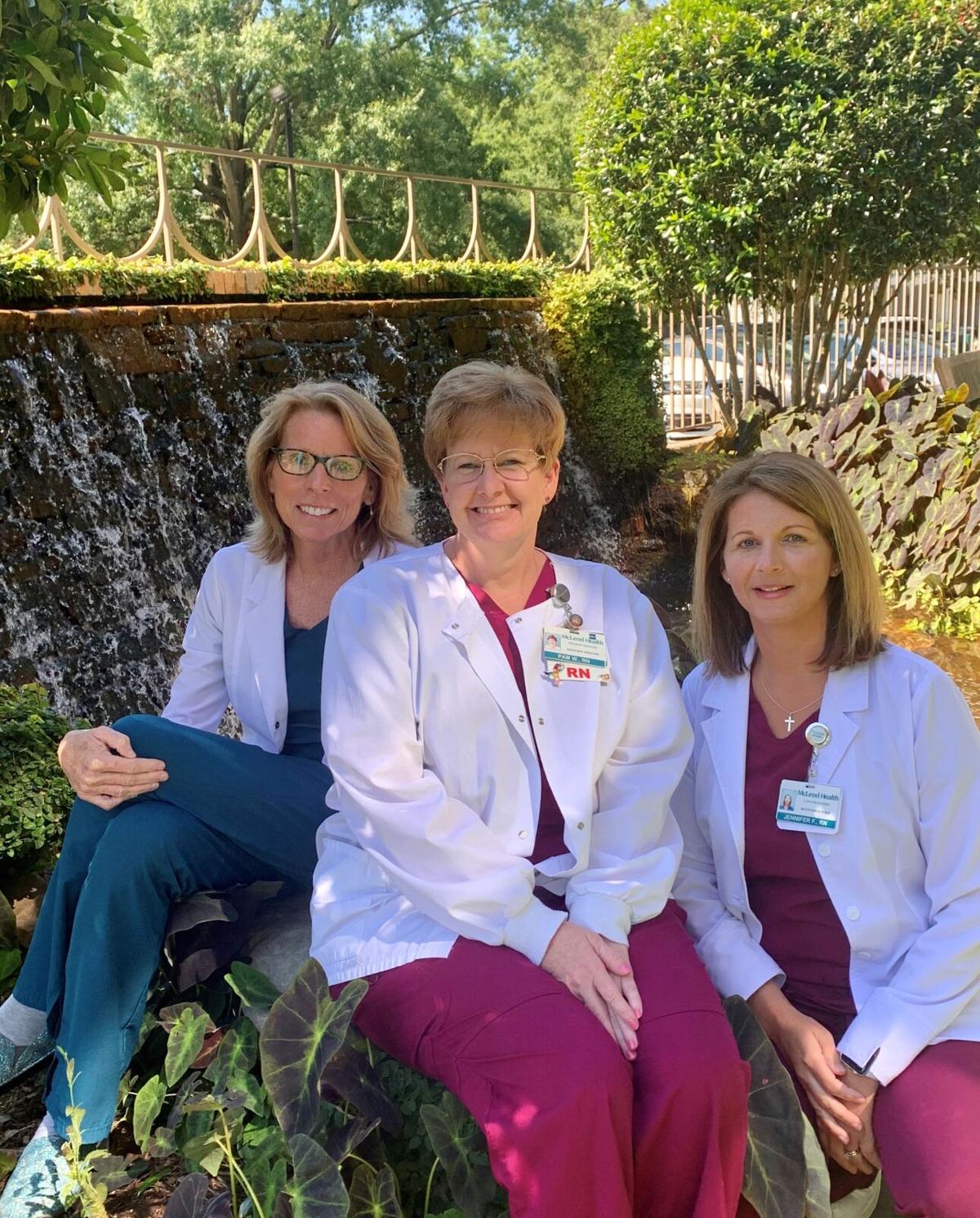 Discovering new ways to treat and prevent cancer is the goal of medical research. One group that has benefited greatly from research is people with breast cancer.

In the 1970s, researchers identified an anti-estrogen drug called Tamoxifen as beneficial in the fight against breast cancer. Originally developed for birth control in 1962, it was approved by the Food and Drug Administration (FDA) in 1978 for use in breast cancer treatment after research determined the drug actually blocked the effects of estrogen in the body and in breast cancer cells.

A follow-up research study in 2006 comparing Tamoxifen and a drug called Raloxifene or Evista was found to be favorable as well. This study determined that Raloxifene reduced breast cancer risk in post-menopausal women who are high-risk, and the drug had a lower chance of serious side effects when compared to Tamoxifen.

Since these studies, there have been a number of other clinical trials, and today there are four drugs available to high-risk women, depending on whether they are pre-menopausal or post-menopausal, including Arimidex and Aromasin, which have both proved to be useful.

As researchers have continued to study breast cancer, there have also been multiple advancements in care. As a result, there are more chemotherapy agents and targeted treatments to help women, such as immunotherapy, which involves using the patient’s immune system to attack the cancer cells.

For example, women diagnosed with HER2 positive breast cancer are now treated with Herceptin, a form of targeted therapy. Effecting 25% of patients, this type of cancer used to be very aggressive with poor outcomes. Since Herceptin-based treatments began in 1998, the outcomes for these patients have improved greatly. In fact, some women who were on the first experimental treatments with Herceptin in 1992 are still in remission.

In the treatment of triple negative breast cancer, recent clinical trials have led to the approval of three new drugs. For patients with metastatic disease whose tumor express the PD-L1 protein, the addition of immunotherapy drug Tecentriq, an anti-PD-LI antibody, used in combination with chemotherapy drug Abraxane improved progression-free survival. This was also the first FDA-approved regimen for breast cancer to include immunotherapy.

Two other targeted therapies, Lynparza and Talzenna, are PARP inhibitors that are effective for patients with triple negative breast cancer who have inherited BCRA1/2 mutation. These oral medications have been shown to be more effective and better tolerated as compared to traditional chemotherapy.

Another new class of medicines, Ibrance, Kisqali and Verzenio, are now the standard of care in patients with certain types of metastatic breast cancer when combined with hormone therapies. These targeted therapies were the first CDK4/6 inhibitors approved by the FDA. The addition of CDK4/6 has been shown to increase progression-free survival compared to hormone therapy alone.

Suicide prevention: We’re all in this together

Don’t take a chance; get a flu shot!

So far, in the second week of October, South Carolina is experiencing sporadic influenza (flu) activity.

Prostate cancer is the most common cancer diagnosed in men in the nation. Nearly 191,930 new cases will be detected in the United States in 2020, according to the American Cancer Society. 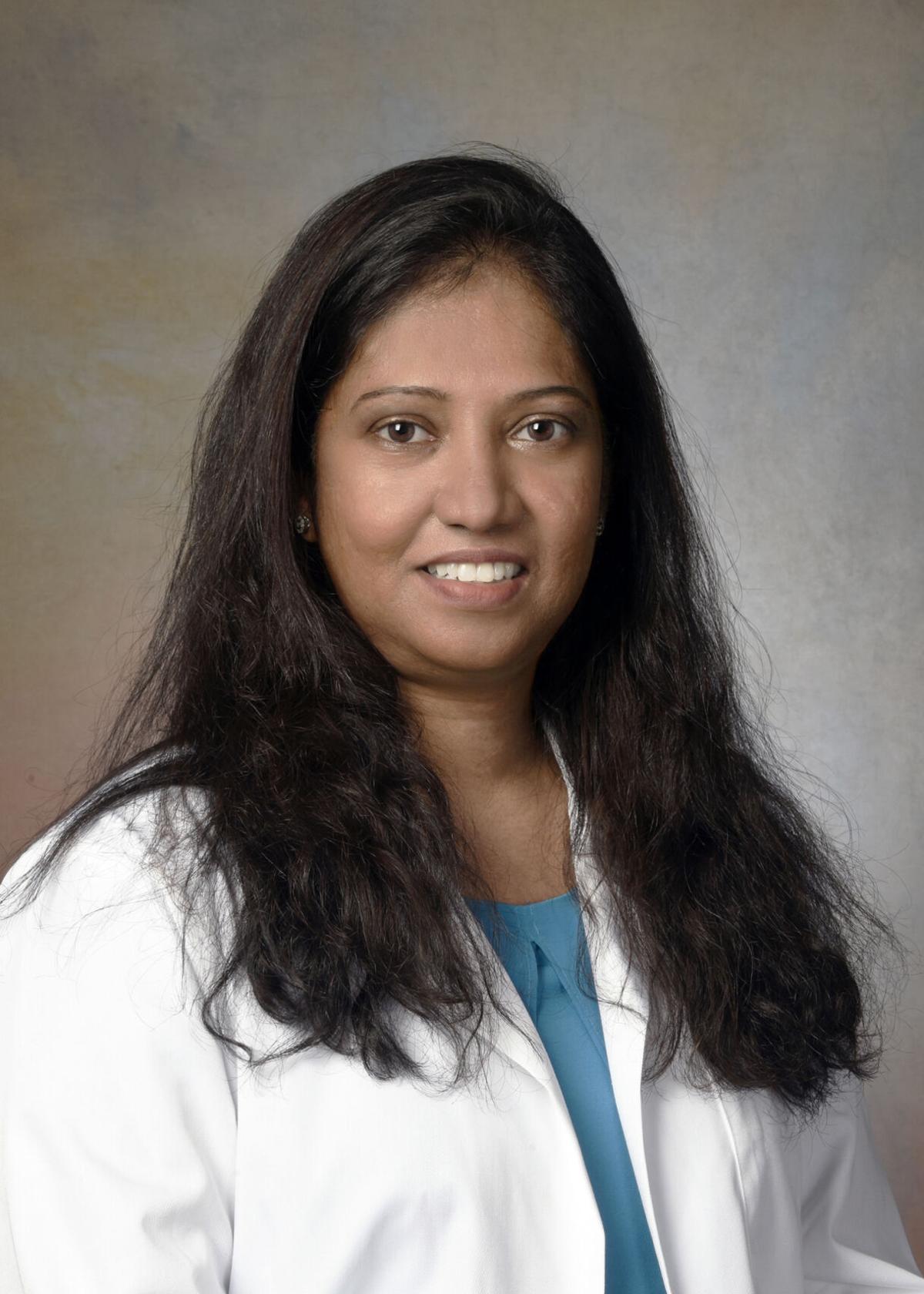