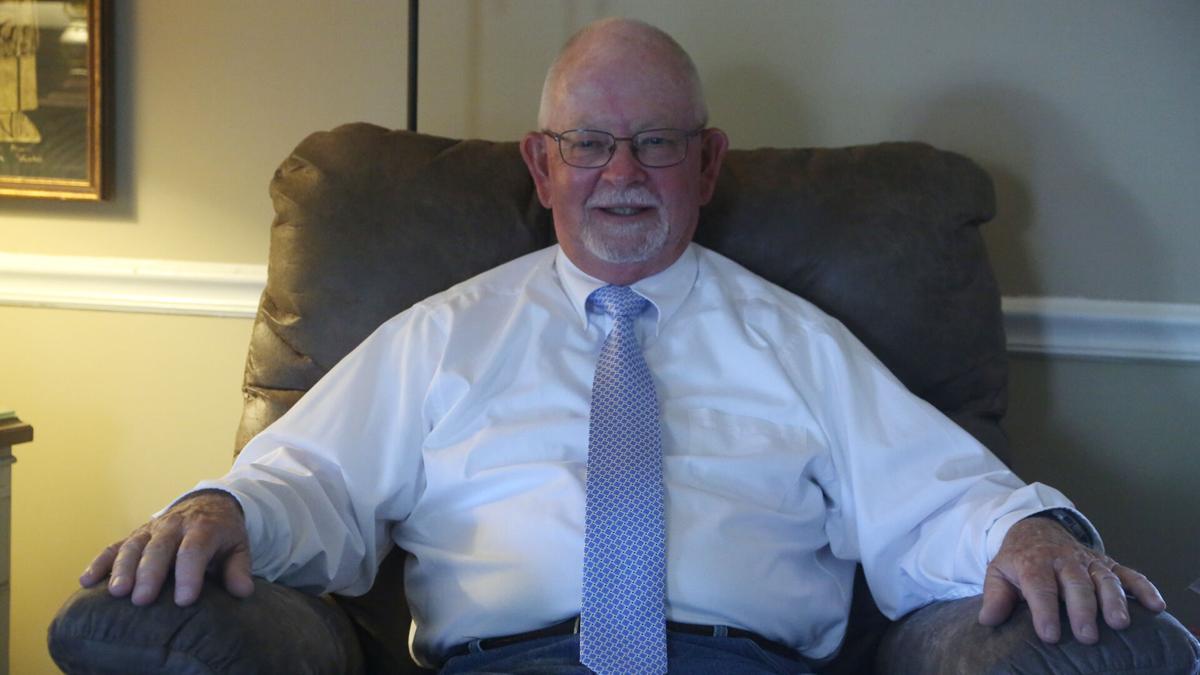 Randy Propps filed to run as a Republican in the special election for Florence County Council District 8. 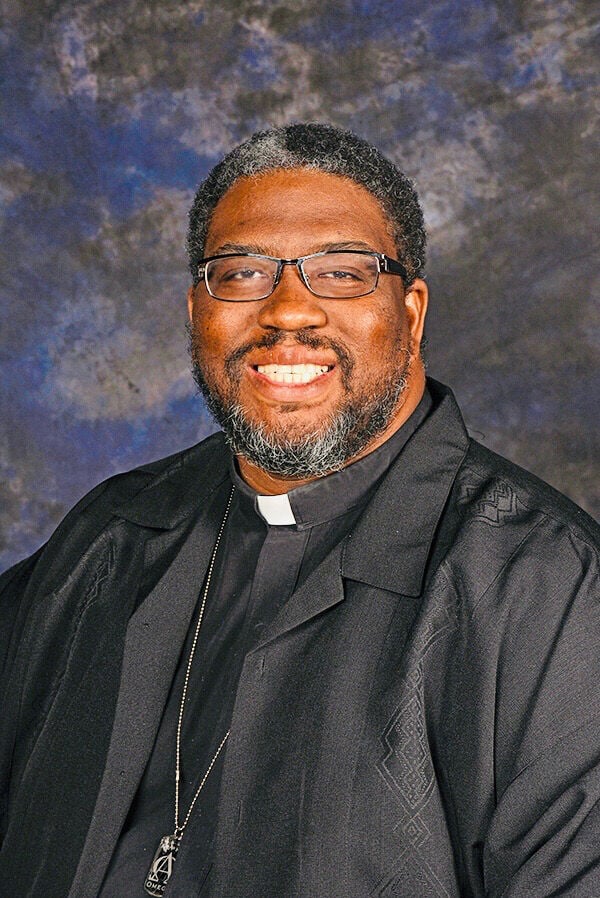 Rev. Amiri B. Hooker filed to run as a Democrat in the special election for the Florence County Council District 8 seat.

FLORENCE, S.C. — A Democrat and a Republican filed Tuesday to run in the special election to replace the late Florence County Councilman James Schofield.

The Rev. Amiri B. Hooker filed as a Democrat and Randy Propps filed as a Republican before the filing deadline at noon Tuesday.

Hooker lives in Florence but works as a pastor at Wesley Chapel United Methodist Church in Lake City.

He said he was inspired to run after appearing on a panel for the National Poor People's Campaign.

"I realized that I needed to do more for our children," Hooker said. "I am running to change the moral character of our society and particularly here in Florence."

Propps works as director of security at McLeod Health. He has worked there for 17 years, including nine as director. He also is a 26-year veteran of the Florence County Sheriff's Office.

He said he was running because he wanted to make sure the council showed support to law enforcement.

"The council needs to stand behind the officers," Propps said.

As Hooker is the only Democrat to file, there will be no Democratic primary election.

Any necessary runoff elections would be held on Tuesday, Sept. 1.

The special election for the seat will be held at the same time as the general election, scheduled for Nov. 3.

Kenney Boone reportedly owes over $8,000 on a Best Buy card

FLORENCE, S.C. -- Deputies are investigating an armed robbery on South Cashua Drive that involved a shooting and a parking lot crash.

FLORENCE, S.C. – A company that may have been set to invest $100 million in Florence County is closing one of its Florence facilities instead. A spokeswoman for Clarios, a company operating a distribution and battery recycling facility in Florence, told multiple media outlets that the company was preparing to close its recycling facility on March 22.

FLORENCE, S.C. -- Investigators are asking for the public's assistance to find a missing Pennsylvania man who may be in Florence.

Randy Propps filed to run as a Republican in the special election for Florence County Council District 8.

Rev. Amiri B. Hooker filed to run as a Democrat in the special election for the Florence County Council District 8 seat.