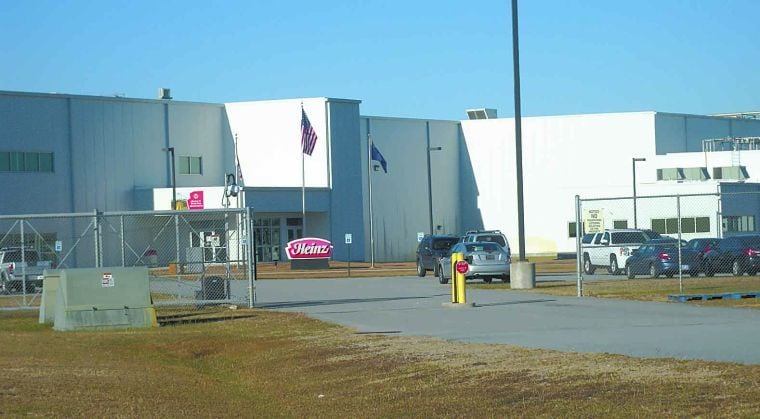 Pittsburgh-based H.J. Heinz Co. announced Thursday it will be laying off its workforce of 200 people at its Florence food manufacturing facility and closing the plant's doors in the next six to eight months. 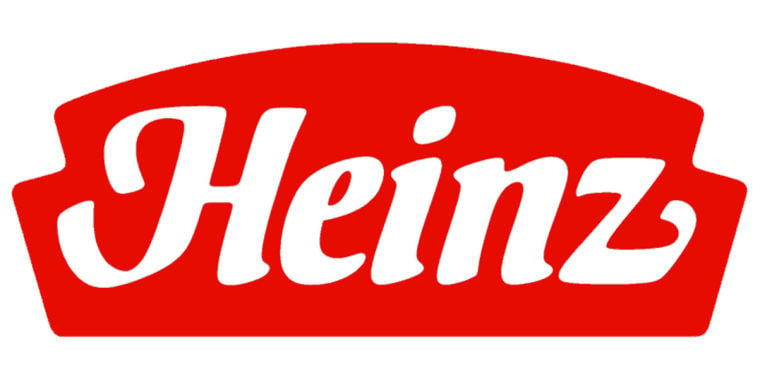 FLORENCE, S.C. - H.J. Heinz announced Thursday that it will be laying off 200 employees and shuttering the relatively new Heinz frozen meal processing plant in Florence over the next six to eight months as the company continues to reorganize.

The Pittsburgh-based company, known for its ketchup and frozen foods like Smart Ones and Ore-Ida frozen foods, had revenues of $11.6 billion when it was taken private by investor Warren Buffet (owner of Berkshire Hathaway and subsidiary BH Media Group, which owns the Morning News) and 3G Capital in June for $23.3 billion.

“We have reached the difficult but necessary decision to reduce the size of our North American factory-based employee population by approximately 1,350 positions across the U.S. and Canada in order to consolidate manufacturing and eliminate excess capacity,” spokesman Michael Mullen said in a statement. “At the same time, Heinz will continue to invest in improving capacity utilization and will add 470 employees across five existing factories in Ohio, Iowa, California and Canada.”

The plant closure and layoffs follows a “productivity initiative” that laid off 600 people companywide in August, affecting three positions in Florence. By Sept. 11, Heinz had laid off a total of 1,200 employees, according to its quarterly filing with the Securities and Exchange Commission, costing $160 million in severance benefits and related expenses, but with annual estimated savings of $150 million.

In 2010 Florence County Council approved the sale of $3 million in special source revenue bonds to reimburse the county for its expenditures in economic development projects involving H.J. Heinz Co., Monster and Materials Innovation Technologies. That bond was to be paid back through a fee-in-lieu of tax agreement.

The contract the county signed with Heinz does have a claw back clause in it that requires payment of remaining funds, Florence County Economic Development Partnership Executive Director Joe W. King said.

King works to bring jobs and companies to the county and said the loss confirmed his suspicions of a possible restructuring affecting Florence after the company was taken private, but he believes that the building won’t be empty for long.

“We’ve already talked to four national site consultants that do nothing but food-related projects. They are aware of it and working with some companies as we speak who are in the food-related business,” King said. “Yeah, we’re disappointed this will happen, but not a surprise or shock. The good thing is we have a great building, location and workforce to support that so finding someone to go in that building won’t be a big challenge.”

According to foodprocessing-technology.com, the plant has processing, packaging and distribution facilities including refrigerated shipping docks, spiral freezers, a -10°C freezer and a two-level welfare area.

Food processing is part of a push for agribusiness-based economic development in the state and is seen as a way of growing the $34 billion agriculture industry into a $50 billion industry by 2020, a goal of state Agriculture Commissioner Hugh Weathers.

“We need to bring those companies here to process,” Weathers said at the inaugural South Carolina AgriBiz & Farm Expo in Florence last January. “They’re knocking on our doors every day, so we just need to capitalize on those. Can 50 by ‘20 happen? We think it can. Certainly a lot of work will have to go into that.”

During the same time, sales in the North American consumer products segment decreased $54 million, to $397 million. The segment’s profit dropped 51 percent to $28 million from $162 million due to higher costs “associated with the preliminary purchase accounting adjustments related to the step up in value of inventory, and lower volume.”

​Gavin Jackson is the political reporter for the Morning News. Reach him at gjackson@florencenews.com or 843-317-7283.

FLORENCE, S.C. – The business climate in the Pee Dee saw its share of ups and downs in 2013 with major development announcements and expansions, as well as layoffs.

Pittsburgh-based H.J. Heinz Co. announced Thursday it will be laying off its workforce of 200 people at its Florence food manufacturing facility and closing the plant's doors in the next six to eight months.