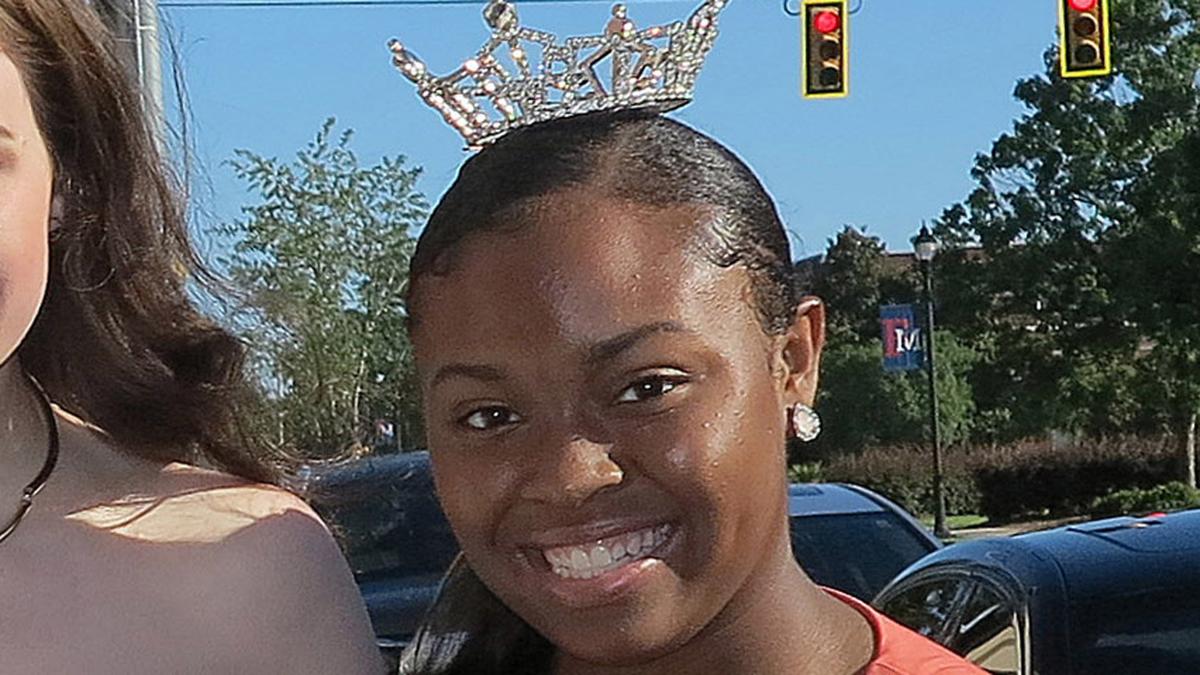 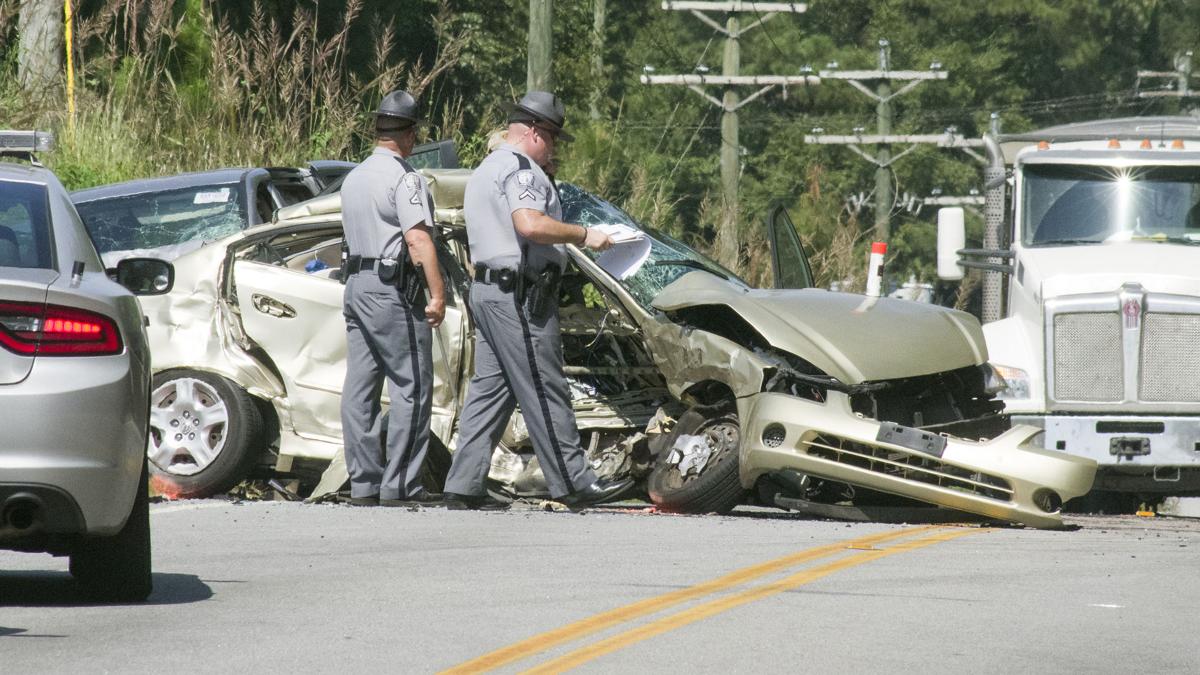 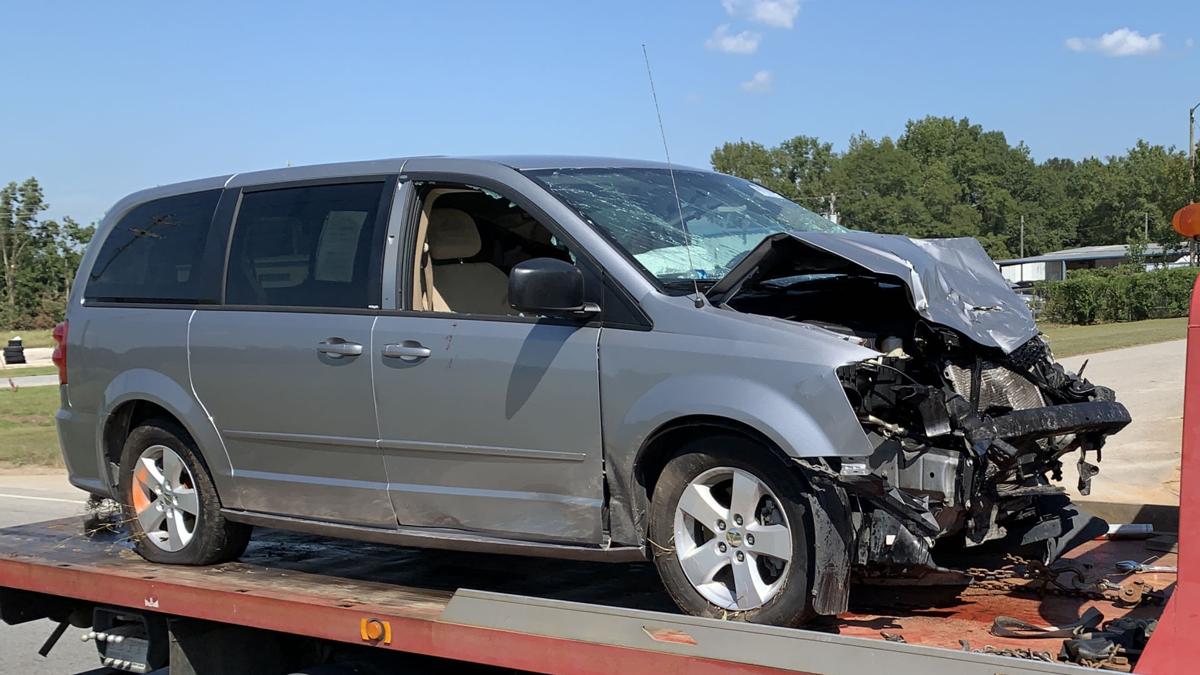 The crash happened at 12:15 p.m. when a 2004 Nissan Altima ran off the right side of the road, the driver lost control of the car, it spun back across the road and was hit broadside by a 2013 Dodge that was traveling the opposite direction, said Cpl. Sonny Collins of the South Carolina Highway Patrol.

The student, who was driving the Altima, died in the crash while the minivan driver was taken to a hospital.

"When our school community experiences a tragedy, such as the loss of a young life, it impacts all of us," said Florence One School Superintendent Richard O'Malley. "Our thoughts and prayers are with the family and the students at this incredibly difficult time. "

The school will have additional counselors on hand Friday.

All drivers were wearing seat belts at the time of the crash, Collins said.

FLORENCE, S.C. -- Here are the Top Stories of 2019 as voted on by our readers throughout the year as they clicked and read.