State to move to COVID Vaccination Phase 1b Monday

FLORENCE, S.C. − Florence's new Black Lives Matter street mural begins with a woman, ends with a woman and in between are masculine symbols, Africa, a crown, a winged lion, liberty and a chain.

And it only took three days to paint the block-long mural on Barnes Street.

"We finally made it, got some perfect weather," Jamel Howard, artist and designer, said Saturday as he watched a small army of volunteers work on the mural.

Initial plans for the mural called for it to be painted in July, but weekend weather in July was either way too hot or way too wet for painting, Howard said.

Sun, temperatures and humidity were perfect over the Labor Day Weekend.

Work on the mural started at 9:30 a.m. Saturday with snapped chalk lines and blocked out letter spaces, Jameka Haynesworth said Saturday as she sat on Barnes Street and worked on a detailed area of the mural.

"Now what we're doing is we are taping all the ones that have straight edges," Haynesworth said of volunteers laying down blue painters' tape farther down the mural.

Volunteers ranged in age from the very young to the very mature, all doing what they could to move the mural along in a large-scale cooperative effort.

The painting might have happened over the weekend, but the mural was a long time in the works

"I actually got a call from a friend of mine that said they were thinking about creating a mural," Howard said. "She asked me if I was interested in participating. Of course, I said yes. A few days after that, they asked if I wanted to submit a design."

Originally the mural was going to be painted on Pine Street, but the process for getting approval to close and paint a state street was not user friendly.

Barnes Street, a city street, was easier to get approved − and not heavily traveled on holiday weekends.

Howard, though designer of the mural, was one of several artists on hand to supervise and participate in the gargantuan effort.

"It's a community thing, and I'm just glad to be a part of it," said Narzhio the Artist, who contributed to the Dope Art Project's East Palmetto Street motel project. "Seeing the community come together and do something so monumental. ..."

"That's what it's all about. We're doing it for them," Howard said of the children and teens who were pushing rollers or wielding paint brushes.

"So many pieces of great art stand the test of time. Art tells a story, from the artist to the picture on the camera, it all tells a story. It definitely makes you think."

Making a Difference donated materials and supplies for the effort.

"Just because things going on around the world didn't happen here doesn't mean it doesn't affect us all," Damian Douglas, vice president of Making a Difference, said of the mural and the movement behind it.

"We have a lot of support here. It's amazing to see these kids coming out. When it's finished it's going to be major and to have been involved with it a memory of a lifetime."

Community organizer Christopher McCray said whatever it takes to make a difference, he and others were going to do it.

McCray called the move behind the mural, and the mural itself, divine.

"While it is divine, we understand the physical part we still have to do, which is building up artists and projects," McCray said.

"We have to challenge laws and legislation. We have to fight this battle on every level. Injustice doesn't just affect the African American community. We understand it is disproportionately affected by it, but it affects those under the poverty line."

It's just not a battle for the African American community, he said.

"We're going to be out here, getting dirty, getting to it," Douglas said of the three-day project.

Crawford alluded to what is happening in other parts of the nation.

"We need unity," he said. "We need awareness. We need everybody to come together."

Rooster will appear in court after killing owner during illegal cockfight

Rooster will appear in court after killing owner during illegal cockfight

Kelley’s Fine Arts raises money to help others through dance

FLORENCE, S.C. — Kelley’s Fine Arts dance studio takes pride in using dancing to bring love and support to those in need. For years, the dance studio has held dance concerts that give a “Sneak Peak” at its competition dance routines while raising money for a member of the dance family or for the community. This year, Sneak Peak 2021 was held on Jan. 30 at Camden High School.

FLORENCE, S.C. — A revered educator and community leader and a nonprofit health care organization — one dedicated to equal education for all c…

DARLINGTON, S.C. -- McLeod Health Darlington -- formerly the Wilson Clinic, will soon fall to the demolition team a victim of age and weather damage. 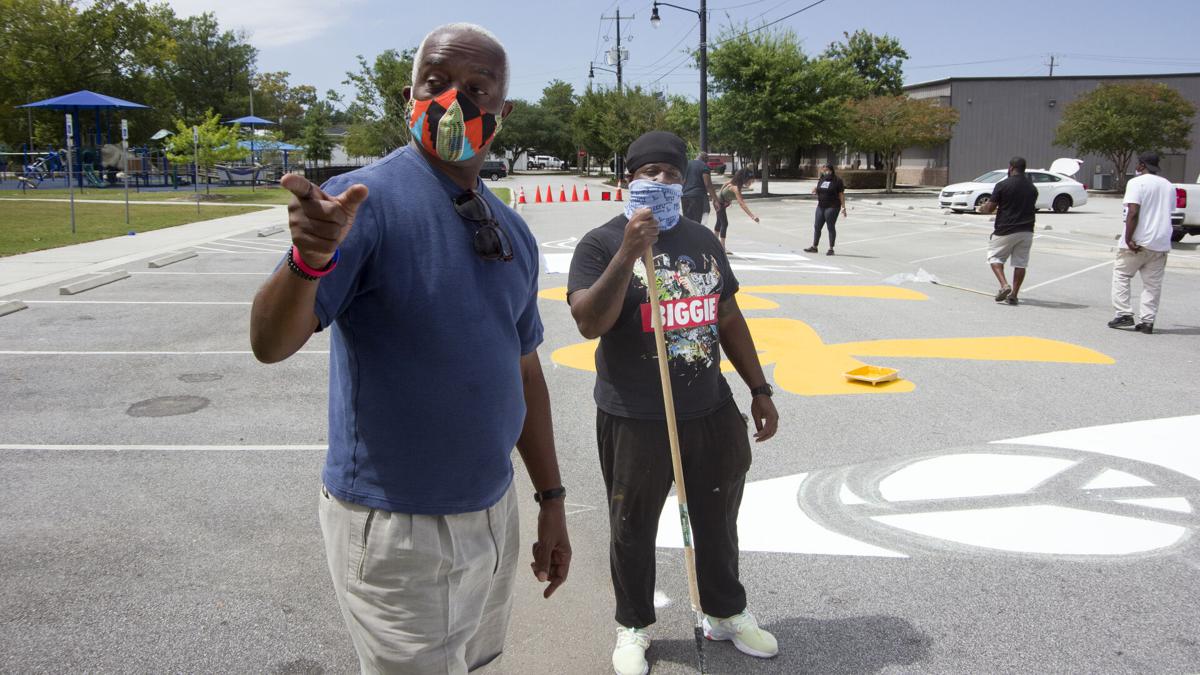 S.C. Rep. Terry Alexander and Narzhio the Artist talk Sunday about the Black Lives Mural that was being painted on Barnes Street in Florence. 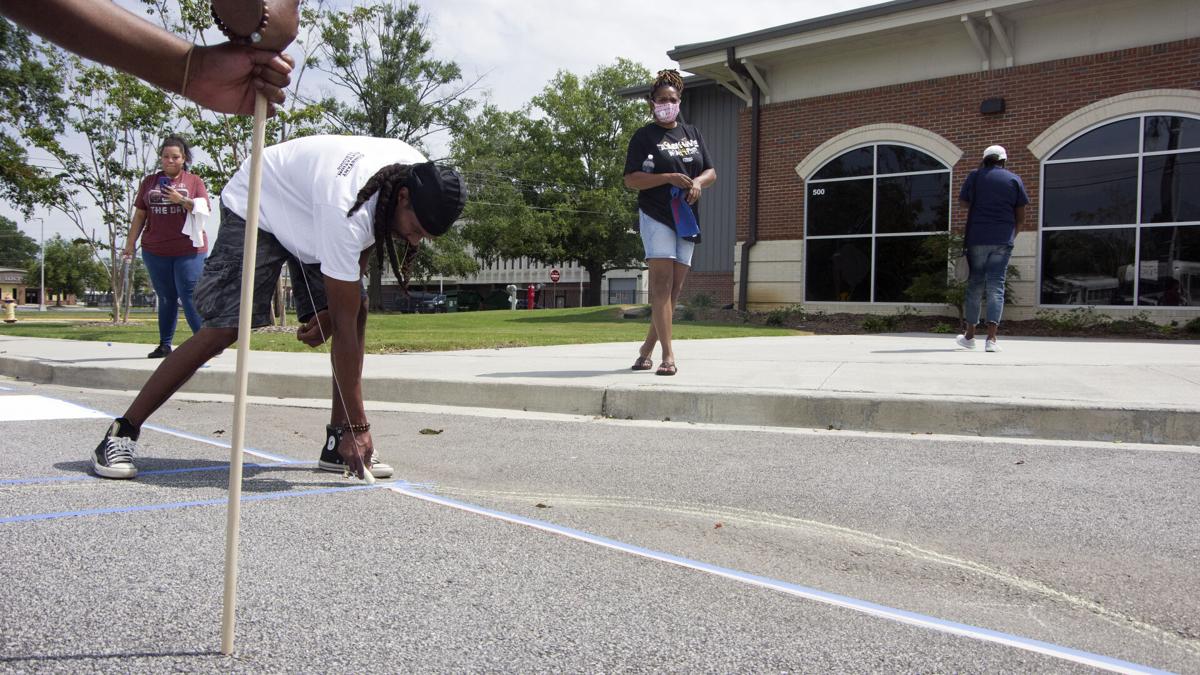 Jamel Howard uses chalk Saturday to draw a circle in a letter of a Black Lives Mural on Barnes Street in Florence.