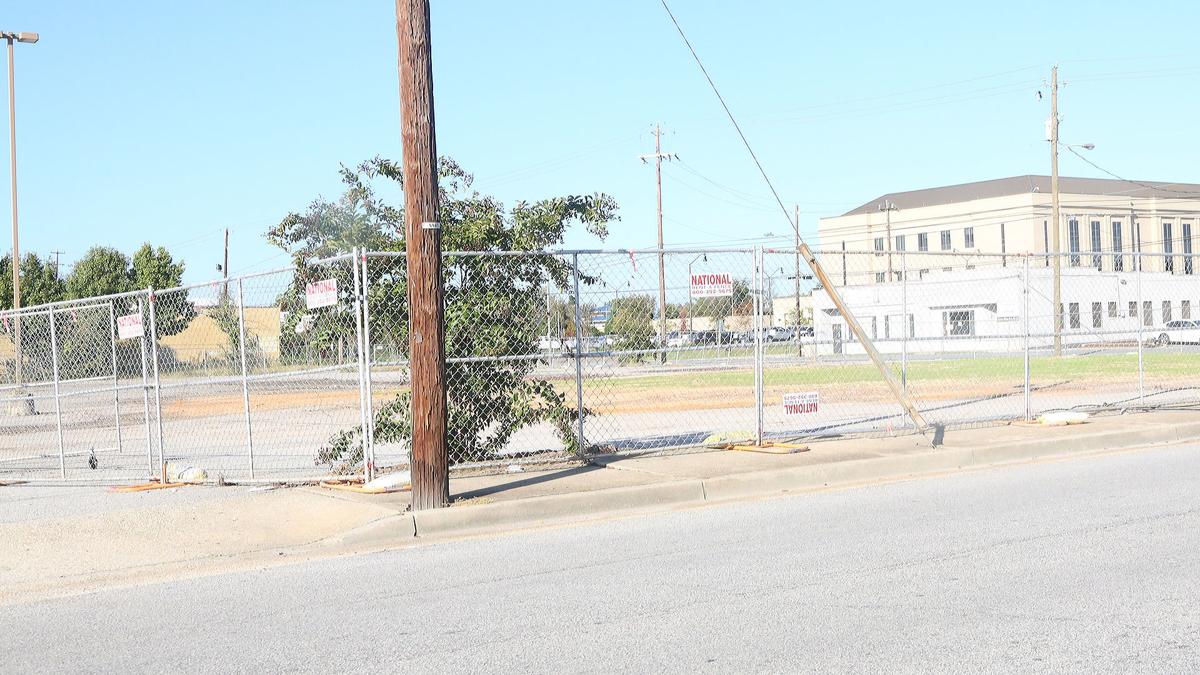 Part of this land in the 300 block of West Evans Street in downtown Florence, between North Coit and North McQueen streets, will be the site of a $65 million development that will include a hotel, condos, an office complex and a parking garage. The Florentine Building recently was demolished on this site. 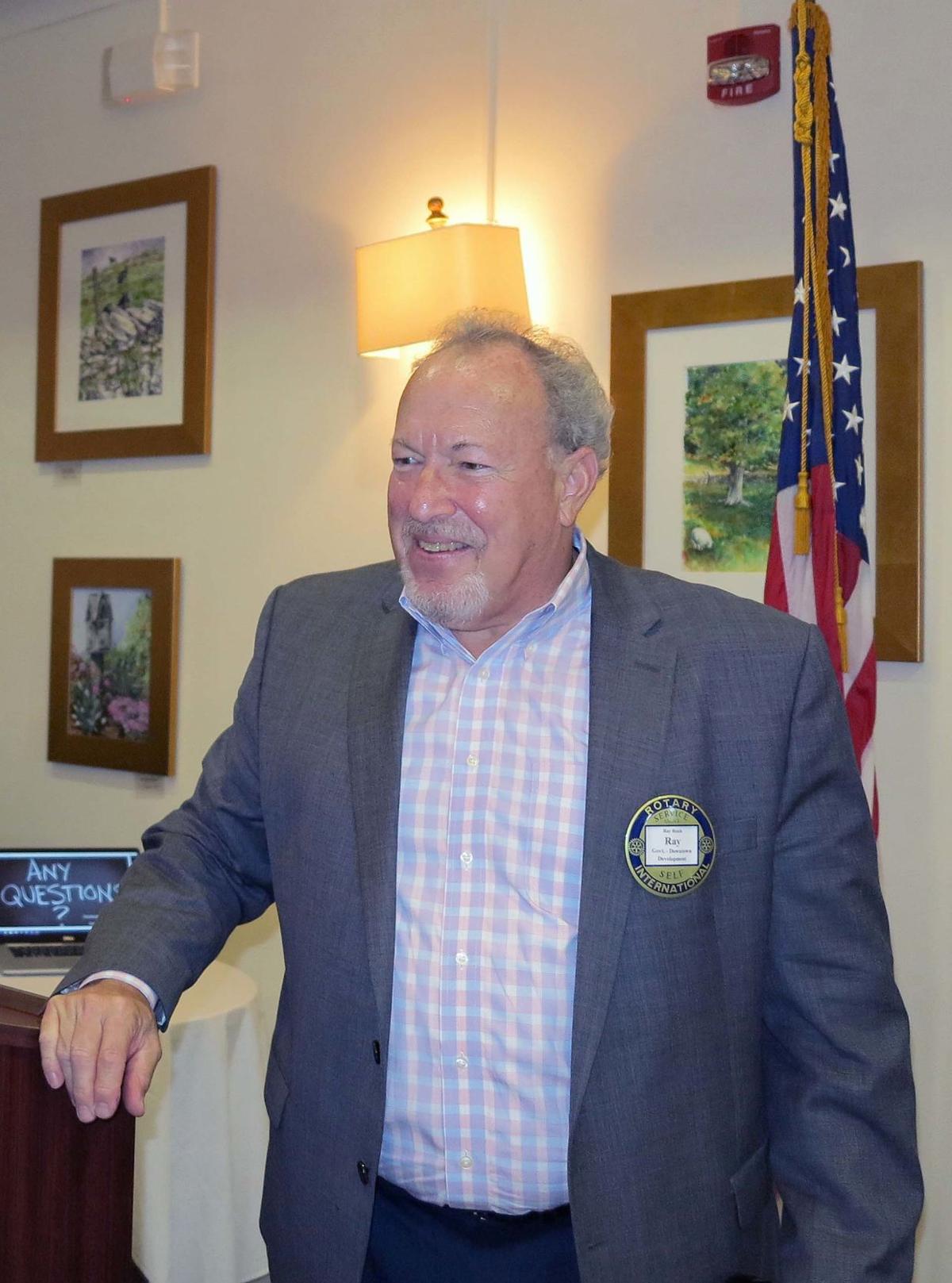 FLORENCE, S.C. – A third hotel is coming to downtown Florence.

The hotel will be a big part of a $65 million future mixed-use development project on the 300 block of West Evans Street. The development will include condos, an office complex and a parking garage.

This was among the news that city of Florence Downtown Development manager Ray Reich shared Monday when he spoke to the Florence Rotary Club.

Another 2020 downtown project he talked about will be the city’s renovation of the Carolina Theatre in the 100 block of South Dargan Street.

The hotel will be part of a $65 million mixed-use project that will be developed across West Evans Street from the City Center.

The old Florentine building recently was demolished on the corner of West Evans and North Coit streets to make way for the project to begin, said Reich, who will retire at the end of the year.

Reich said he could not elaborate on the hotel other than to say it is in the contractual phase with developers.

The hotel will join Hotel Florence and the Hyatt Place, which opened this year, in downtown Florence. Both hotels are managed by Raines Hospitality.

Reich said it will take a minimum of $2 million to renovate the theater.

He said the city of Florence has owned that building for a while.

Reich said the theater will be multi-functional with tiered seating on the main floor and most likely fixed seating in the balcony. He said they envisioned its use for things such as concerts for up-and-coming artists and dinner theater performances – entertainment that will appeal to young adults. Reich said the venue still will be configured as a movie theater.

Looking to 2020, Reich said there will be more public art initiatives, more restaurants and retail, and more apartments and condos, plus Francis Marion University’s transformation of the former Post Office Project into an additional health sciences building for which work already has begun.

Downtown projects in 2019 have included the streetscape of the 300 and 400 blocks of West Evans Street, new downtown upscale condos, public art, the Griffin Plaza Splash Pad next to Wholly Smokin’ and in the near future a downtown walking loop with three routes.

Other 2019 projects, started or completed, include digital wayfinding, an FMU art gallery and the soon-to-open Leaf Lounge Cigar Bar and Lost Cajun Seafood, both on Dargan Street.

Reich said when he came to Florence, there were only two restaurants in the downtown area. He said several new restaurants have been part of the downtown’s growth. These include El Agave, Birds Nest, The Loft, Jazz on Dargan and Square Meal Market.

He also announced a new downtown event coming in on Dec. 13 called the Chocolate Crawl.

Reich, a native of West Virginia, came to Florence in 2011 from Sumter.

Reich said this will be his second attempt at retiring. He said the first time he was too young and not ready.

Reich said one of the most gratifying things about his eight years on the job has been the level of support from many sources.

“We have a great community here,” he said.

Reich said the accomplishments have been a team effort. He said Florence is lucky to have had about 15 local people who grew up here, were successful and decided to give back to the community. He said they recognized the importance of developing the downtown, taking the risk and investing early on.

“That has been rewarding to me,” he said

Reich said he will stay in Florence and watch the progress as Florence moves forward.

Part of this land in the 300 block of West Evans Street in downtown Florence, between North Coit and North McQueen streets, will be the site of a $65 million development that will include a hotel, condos, an office complex and a parking garage. The Florentine Building recently was demolished on this site.