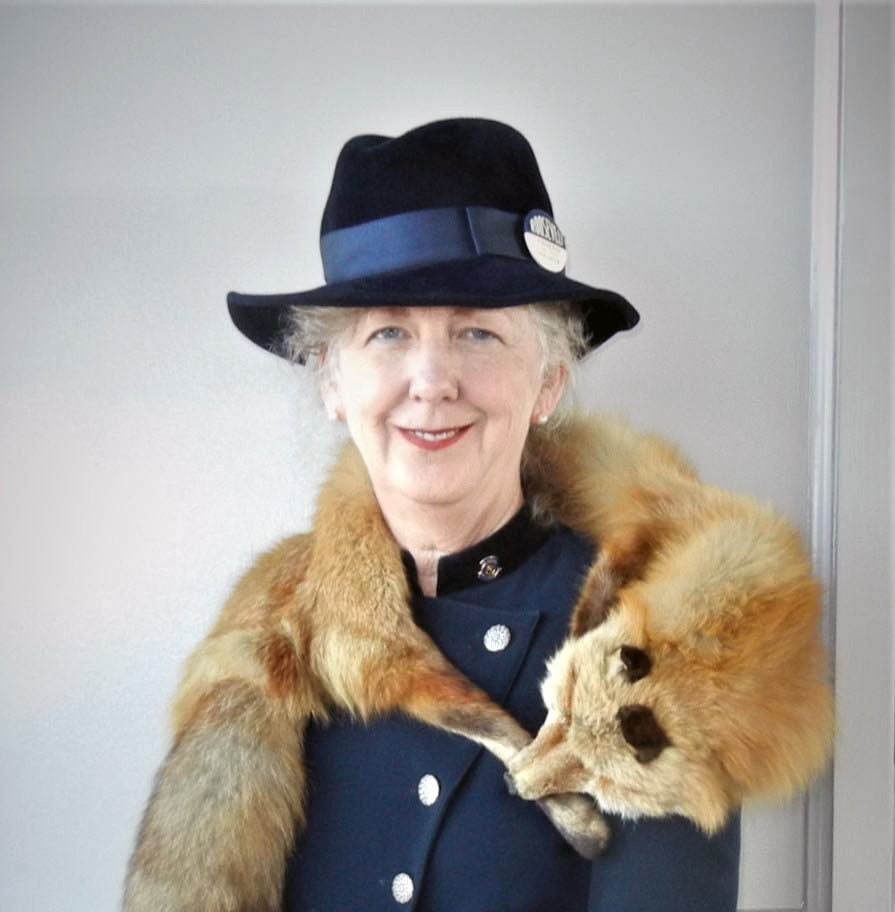 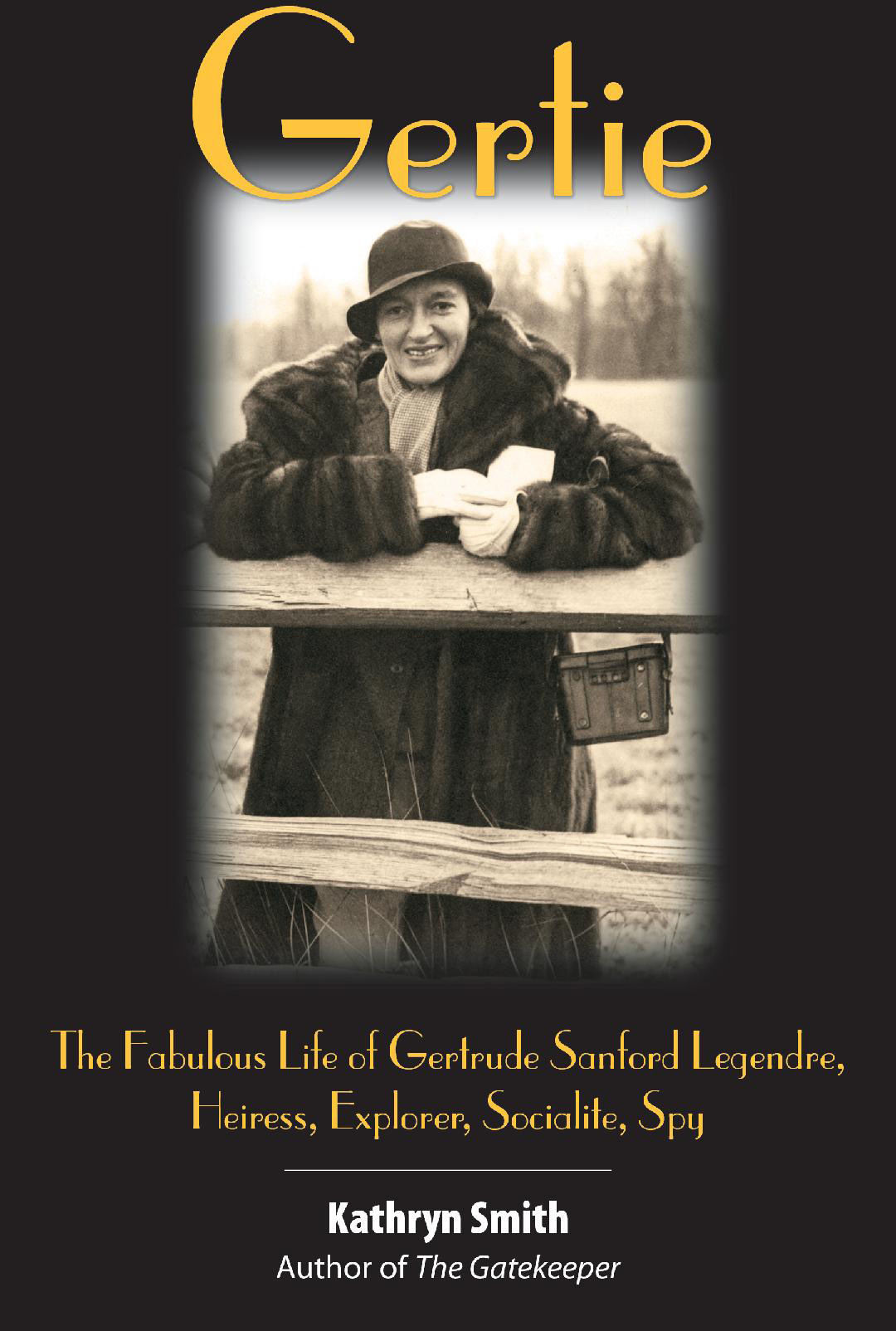 FLORENCE, S.C. — South Carolina native Gertrude Sanford Legendre worked for an American spy agency during World War II and was captured by the Germans during the war. She grew up a socialite in Aiken.

Her family was part of the Aiken Winter Colony, where wealthy people from the Northeast spent their winters partying and playing. Her father, a wealthy New York industrialist, owned a thoroughbred stable in Aiken. She was an heiress, a big-game hunter, an explorer and a conservationist.

As an adult, Legendre divided her time between her plantation home of Medway near Charleston and a second home in New York.

Learn more about this adventurous woman on Tuesday at the Drs. Bruce & Lee Foundation Library from Kathryn Smith, author of “Gertie: The Fabulous Life of Gertrude Sanford Legendre; Heiress, Explorer, Socialite, Spy.” Smith’s program is free and open to the public. It begins at 6:30 p.m. and is sponsored by South Carolina Humanities.

“Legendre wrote two memoirs,” Smith said in a telephone interview. “I never met her. I never knew about her until about three years ago.”

Smith, who lives in Anderson, said a friend told her about Legendre, and she decided to write her second biography about this fascinating woman.

“She undertook numerous challenging expeditions for natural history museums, and befriended some of the greatest personalities of the time, including Scott and Zelda Fitzgerald, Harpo Marx, Albert Schweitzer, General George S. Patton, Lilly Pulitzer, and Bing Crosby. In her later years, she became an ardent conservationist, fighting for habitat preservation on the South Carolina coast and leaving her 7,000-acre plantation in a conservation easement, a place where ‘the beasts can grow old and die,’” according to an announcement about her book by Evening Post Books.

Smith said the most fascinating thing she discovered about Legendre was that she wasn’t afraid of anything, not snakes, wild animals or Nazis.

“She said ‘yes’ to everything,” Smith said. “That is what I admire about her.”

The home is not open to the public, Smith said.

For her presentation at the library, Smith will bring a big box of hats to change into as she tells the story of Legendre’s life.

Smith also will speak at 6:15 p.m. Wednesday at Central Methodist Church on her first nonfiction book, “The Gatekeeper: Missy LeHand, FDR, and the Untold Story of the Partnership That Defined a Presidency.”

The book is about FDR’s personal secretary, Marguerite Alice “Missy” LeHand, one of the most loyal members of his inner circle. For more than 20 years, LeHand worked with Roosevelt.

Smith will speak as Missy, in full period costume, and then take questions about her book.

Both programs are free and open to the public. Copies of her books will be available for sale.

Smith, a Georgia native, is a journalist, author and speaker. Smith also is the author of a collection of interviews with World War II veterans, “A Necessary War,” and a series of mystery novels co-authored with Kelly Durham.

She worked at daily newspapers for 17 years as a reporter and editor. After that, she worked for nonprofits, ending that career as executive director of the Cancer Association of Anderson. She is a full-time writer and is working on her third nonfiction book. She lives in Anderson with her husband, Leo. Visit her at kathrynsmithwords.com.

The Doctors Bruce & Lee Foundation Library is at 509 S. Dargan St. in Florence. Call 843-413-7074 or visit florencelibrary.org for more information on this and other library programs.

Additional information can be found at eveningpostbooks.com.

COLUMBIA, S.C. -- The South Carolina Department of Health and Environmental Control Saturday reported, as of Thursday, 4,576 new confirmed cases of the novel coronavirus COVID-19 along with 81 probable cases. The state agency also reported 52 confirmed deaths and a dozen probable deaths from the virus.

FLORENCE, S.C. -- Florence Police are asking for the public's assistance in solving the armed robbery of a pharmacy Thursday night.