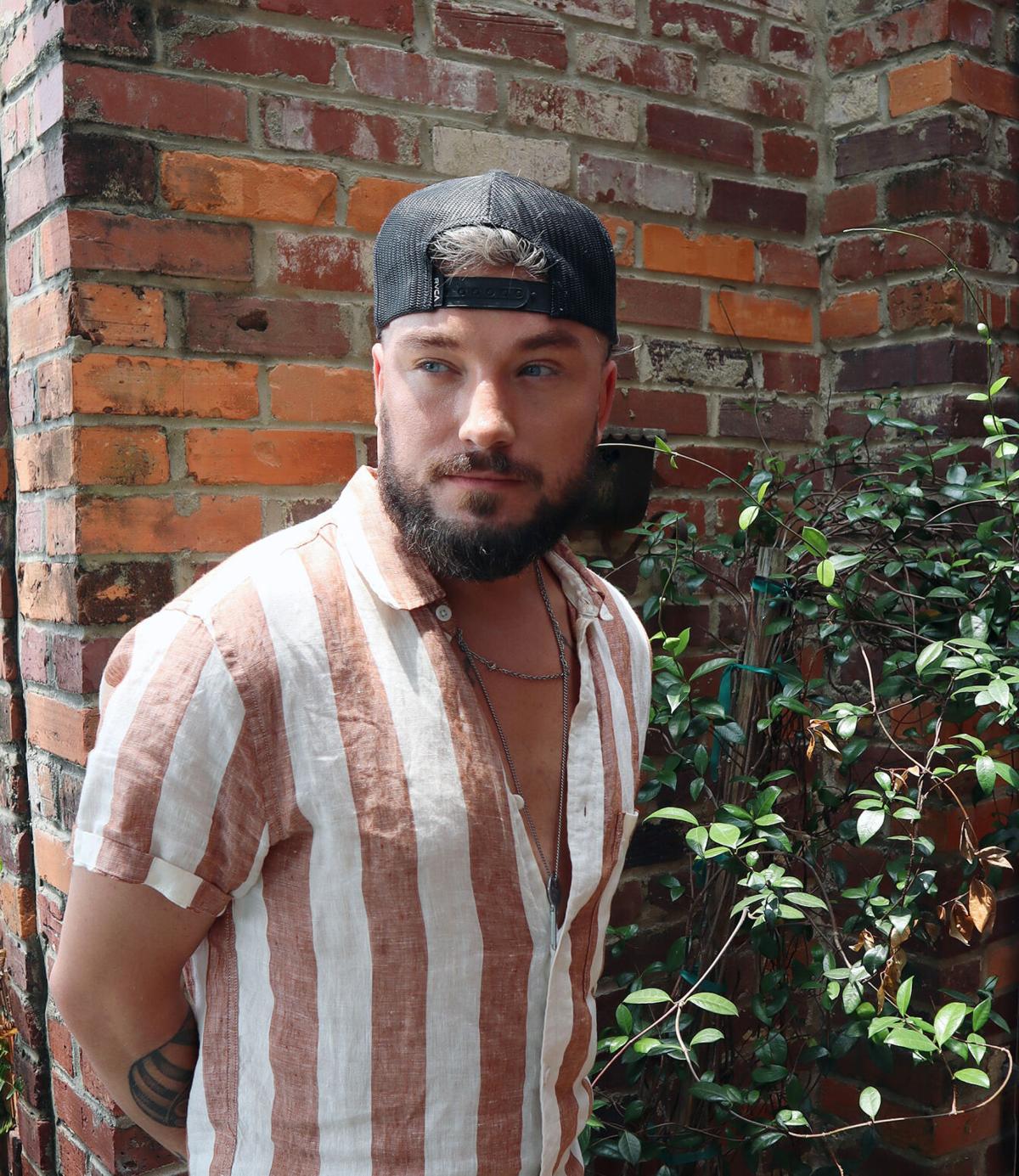 Alternative pop/singer-songwriter Corey Ward was a contestant on Season 20 of “The Voice.” He performed Friday night for a hometown crowd at The Riparian on Black Creek in Hartsville and Saturday night at the Florence Center. 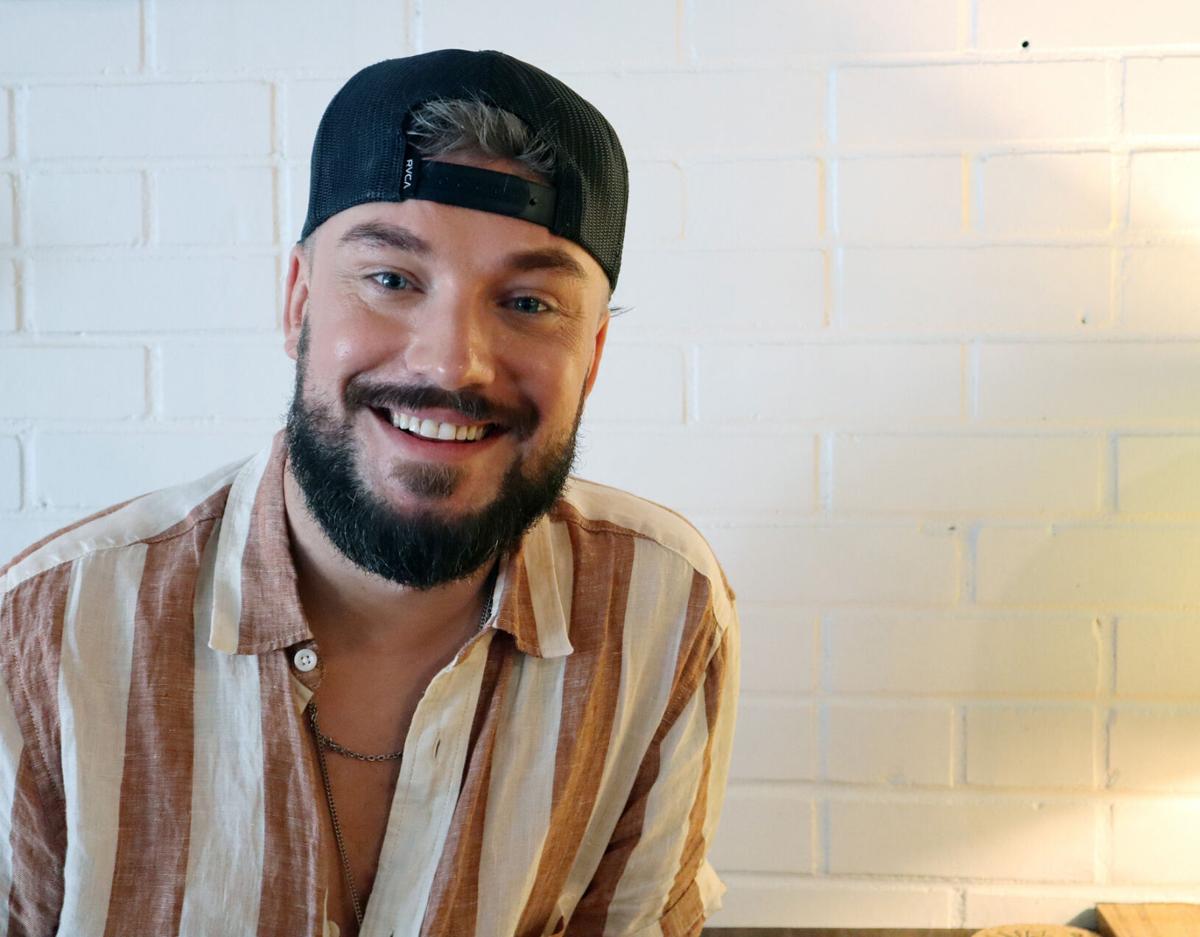 Hartsville native Corey Ward, who reached the top nine in Season 20 of “The Voice,”’ visited The Midnight Rooster on Friday afternoon before giving an acoustic concert Friday night at The Riparian. 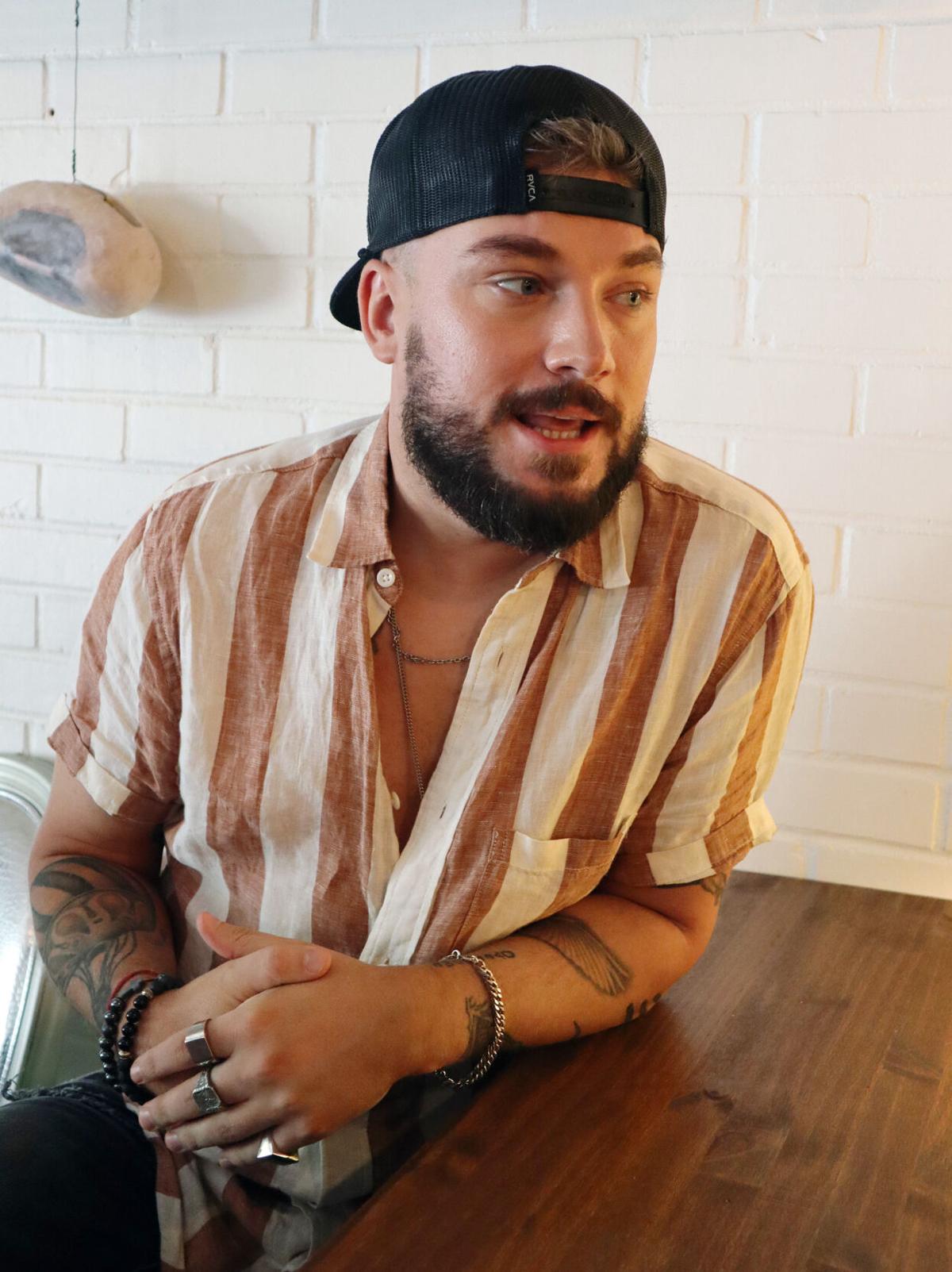 Corey Ward, a contestant on Season 20 of "The Voice" was in his hometown of Hartsville on Friday at The Midnight Rooster. He had a concert that evening at The Riparian on Black Creek in Hartsville.

HARTSVILLE, S.C. – Alternative pop/singer-songwriter Corey Ward, a contestant on Season 20 of “The Voice,” performed for a hometown crowd Friday night at The Riparian on Black Creek in Hartsville and Saturday night at the Florence Center.

Ward advanced to the top nine this season on the NBC singing competition before being voted off. He was on Team Kelly Clarkson and was a two-chair turn during the auditions. John Legend also turned his chair for the Hartsville native.

Since the show, Ward has continued to focus on his singing/song writing career.

“It has been exciting and tiresome,” Ward said Friday afternoon at The Midnight Rooster in Hartsville. “After the show a lot of the leg work is up to you. The show gives you a platform and a fan base. The rest is up to you.”

Ward said he has developed a loyal and supportive fan base.

“I am super grateful and blessed to have such a great fan base,” Ward said. “People are coming nine or 10 hours to the show this weekend.”

He admits that since “The Voice” his recognition level has increased, and he has even had requests for his autograph.

“I have been out to dinner and gotten recognized. It is very sweet,” Ward said. “I am very humbled.”

While “The Voice” was a dream come true, Ward said it was stressful, too. He said a lot goes into performing on the show.

“It was everything I thought it would be and more,” Ward said. “It was an once-in-a-lifetime dream.”

Ward said he made a lot of friends on the show and is still in contact with some of Clarkson’s team. He said everyone was so nice and supportive, and no one tried to force contestants into a certain mold. He said they let you be true to yourself.

Ward said he is already talking to record companies.

“It is up to me to make the right decisions,” he said. “I am super grateful to have managed to have made it to the top nine.”

Ward has a release coming out Monday of “Already Gone,” a Kelly Clarkson song he sang on the show.

“I have two more covers I’m working on and some originals,” Ward said.

“My goal is to do what I love, which is music, and be able to pay the bill while doing it,” Ward said. “If I can do that and inspire others not to give up their dream, I will have reached my goals. I genuinely hope that whatever I do brings hope, peace and joy to others.”

Ward never gave up on his dreams. He auditioned for Season 19 and didn’t turn a single chair.

“When I stepped off the stage Season 19, something inside me told me I am not done,” he said. “I had a strange peace about it.”

That first season, Ward said when he got back to his hotel, he received a call that his mom had had a mini seizure and she didn’t get to watch the show.

“She has been battling cancer. We are staying positive,” he said. “I needed to go back with her with me.”

“I was very surprised. I made really good friendships with people on the show,” Ward said.

This season he was surprised that John Legend, one of the Season 20 judges, liked him so much. Both Clarkson and Legend liked the passion and emotion Ward brought to his singing on the show.

“John was a huge fan,” Ward said. “It was surprising to see Snoop Dog’s reaction to my music. I almost made him cry and have chills; that was a shocker.”

He said he also got to see singer/songwriter John Mayer at the studio.

“He is one of my favorite artists,” Ward said.

Ward said he it was a great opportunity to come home to do a charity show on Saturday night and help bring music back to Hartsville after COVID.

Ward now lives in the Raleigh-Durham area of North Carolina. He said it is a great place for music.

“I have a lot of music friends and producer friends in North Carolina that I am recording music and writing with,” Ward said. “I have no desire to live in Hollywood. I like living on the East Coast.”

Ward said “The Voice” was his one opportunity, and he is not interested in pursuing another show.

“I am a full-time musician writing, recording and playing gigs and virtual concerts,” he said. “I am also contracted by a church.”

Ward said he has a three-month, six-month and a one-year plan in place that consists of writing, recording and playing shows.

“We will see where this goes and leads to the next step,” Ward said. “I have always wanted to be a musician. I started on drums.”

Ward said his father was a drummer and taught him. Corey didn’t start singing until he was in his teens.

“It helped me get through thing in life and that is when I knew I wanted to sing,” he said. “I want people to feel the emotion of the song. I want to tell the story, have people connect to the song and feel the authenticity of who I am.”

Ward said he was asked on the show if he is sad all the time. He said he is not a sad person, but he is serious, passionate and emotional about his music.

“I don’t take this opportunity for granted,” Ward said. “It makes me emotional.”

Alternative pop/singer-songwriter Corey Ward was a contestant on Season 20 of “The Voice.” He performed Friday night for a hometown crowd at The Riparian on Black Creek in Hartsville and Saturday night at the Florence Center.

Hartsville native Corey Ward, who reached the top nine in Season 20 of “The Voice,”’ visited The Midnight Rooster on Friday afternoon before giving an acoustic concert Friday night at The Riparian.

Corey Ward, a contestant on Season 20 of "The Voice" was in his hometown of Hartsville on Friday at The Midnight Rooster. He had a concert that evening at The Riparian on Black Creek in Hartsville.