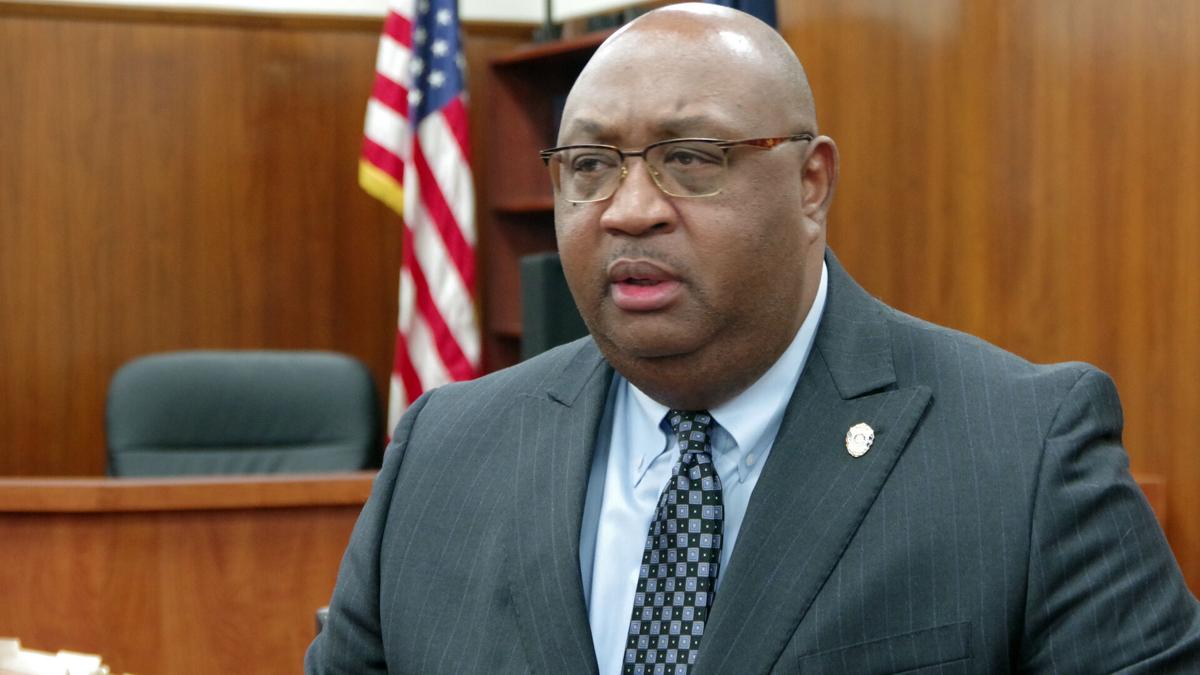 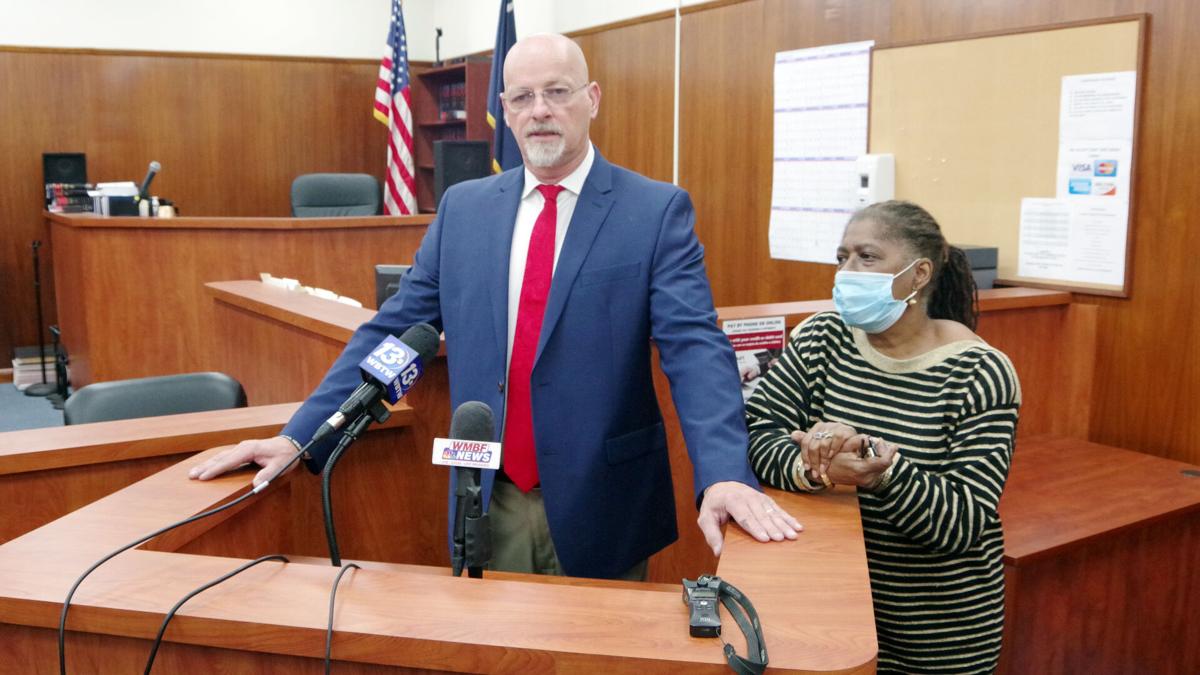 DARLINGTON, S.C. — Five people have been arrested and charged in connection with the Feb. 12 shooting death of a Darlington man.

Jalin Tremaine Mullins, 20, 207 E. Avenue, Darlington, has been arrested and charged with one count each of murder, attempted murder and possession of a weapon during a violent crime, Washington said. He is being held without bond at the W. Glenn Campbell Detention Center.

Also arrested in the case:

Washington referenced a spate of shootings in Darlington and Florence counties that have occurred over the last couple of weeks, but declined to say if the five arrests were connected to any other of the shootings.

"We all feel the same way," Washington said. "There's no sense in this kind of behavior."

"We have an amazing group of people who live here in the city of Darlington; it's a very diverse group of people," Washington said. "These folks work hard and they want to have nice things and they deserve to live in a safe and comfortable environment. It's our job as law enforcement to make sure that happens.

"I've discussed this with some friends of mine who are longtime defense attorneys who represent these individuals when they participate in these criminal activities," Washington said. "We've been trying to figure out what's causing this, what's making them do this. It appears that we have children having temper tantrums with guns. That's it in a nutshell.

"I don't think they realize the seriousness of taking someone's life. This is not a television show and these folks whose lives they take are not going to be able to come back next season in another show.

Washington said the city has partnered with Crime Stoppers of the Pee Dee at 1-888-CRIME-SC to allow residents to anonymously phone in crime tips to the police department.

Darlington Mayor Curtis Boyd, who also spoke at the press conference, said residents could call him with anonymous tips as well and he'd pass them on to the police department — 206-4389.

"My heart does go out to those families," Reed said. "Several of them I personally know so I know what they're experiencing on both sides."

Watch Now: Can you transmit COVID after vaccination?

Watch Now: Can you transmit COVID after vaccination?

Florence Four and Florence One to consolidate July 1, 2022, Timmonsville High School to be 'retired'

TIMMONSVILLE, S.C. – Florence School District Four will reportedly consolidate into Florence One Schools on July 1, 2022. Molly Spearman, South Carolina superintendent of education, recently sent a letter to the constituents of Florence Four announcing her decision to consolidate the district.

HARTSVILLE, S.C. -- Harbor Freight Tools announced that it will soon open a new store in Hartsville.

FLORENCE, S.C. – The Morning News is partnering with McLeod Health to honor the Pee Dee’s nurses, who have faced more challenges in the past year than ever before because of COVID-19.

School board chairman in Johnsonville arrested on child abuse charges

FLORENCE, S.C. -- Two people, one of whom is the former chairman of Florence School District Five Board of Trustees, was arrested and charged with a child abuse investigation.

FLORENCE, S.C. – Spectrum residential customers soon could be getting a speed boast.

FLORENCE, S.C. -- In coordination with McLeod Health, Florence 1 Schools teachers will be able to receive their first dose of the COVID-19 vaccine Friday during the vaccine clinic at Darlington Raceway. Phase 1B vaccinations will officially open on March 8 but McLeod has set aside slots specifically for Florence 1 teachers at this clinic. Appointments are required for this event.