Florence County deputies, with the support of the agency’s SWAT team and the Florence Police Department’s SWAT team, served the search warrant at 1208 East Macree Terrace and, in doing so, seized more than 11 pounds of marijuana − including more than 800 pre-rolled marijuana products, THC edibles, wax, a hydraulic press, two guns, about $2,700 in cash and other drug paraphernalia, according to a release from the sheriff’s office.

“Investigators allege that in addition to the trafficking charge, both subjects allowed a small child to reside in the residence with unsecured firearms, multiple pounds of illegal narcotics, some of which were in edible form and where the subjects are alleged to have engaged in criminal activity,” Maj. Mike Nunn wrote in the release on the operation.

Deputies also found a board that named the location Margaweedaville and included a description price list of items available there.

“Drug dealers are getting bolder in their packaging and the market of their illegal products, especially to children,” Florence County Sheriff T.J. Joye said through the release. “We’re committed to taking back our neighborhoods from these criminals, and today was a good start. We are particularly proud of the cooperation and assistance of the Florence Police Department as we combine our efforts to put drug dealers into jail where they belong.”

The investigation is ongoing, and additional arrests and charges are possible, according to the release.

FLORENCE, S.C. -- Florence County Sheriff's investigators are asking for the public's assistance to locate three people they want to talk to in connection with the slaying of two motorists on US 76 near Alligator Road. 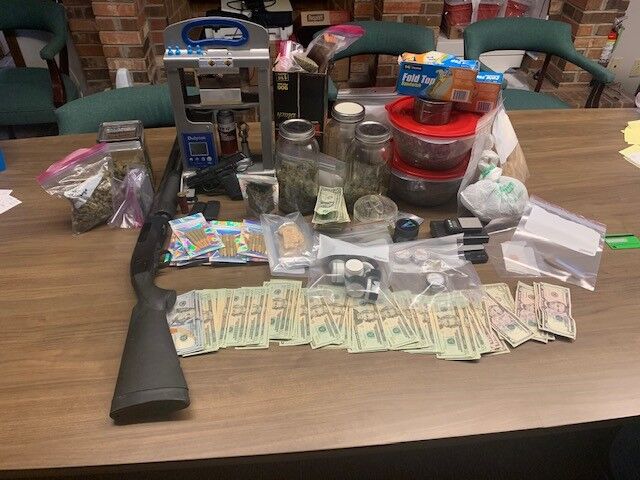 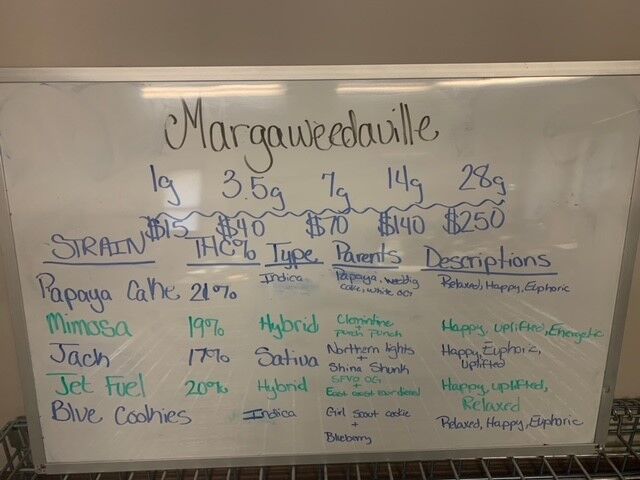 Deputies found a board that named the location Margaweedaville and included a description price list of items available there.