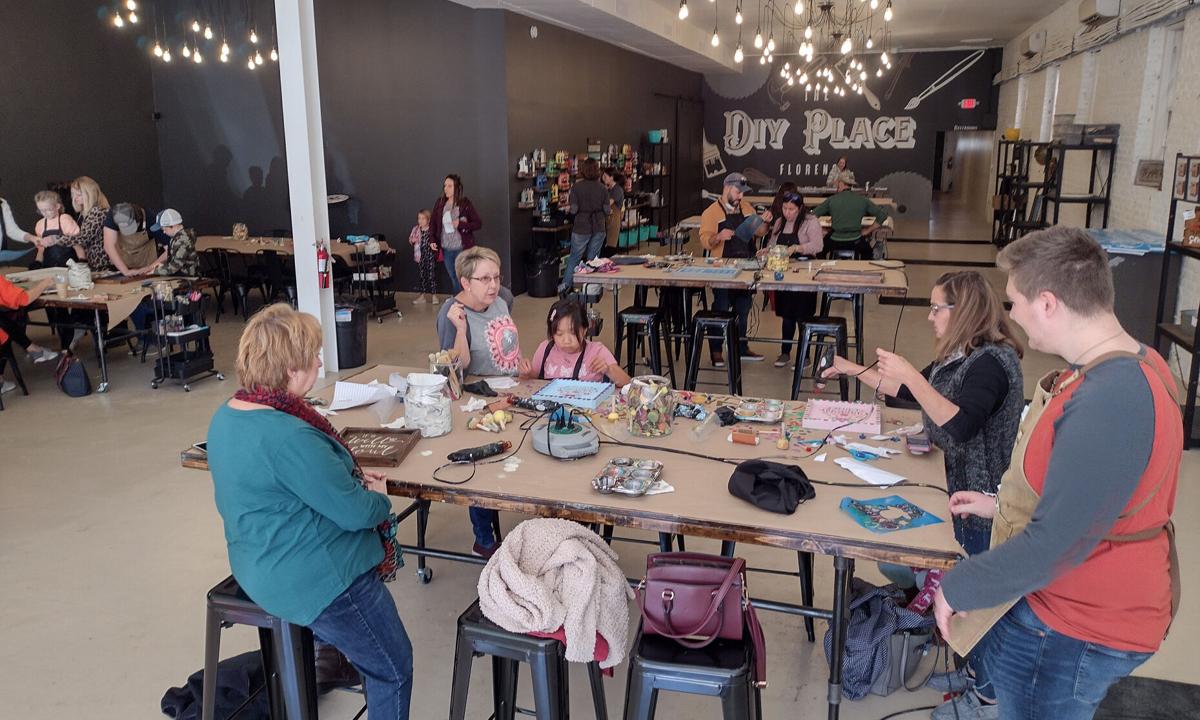 Florence’s DIY Place was full of customers putting their craftiness to work ahead of Christmas. 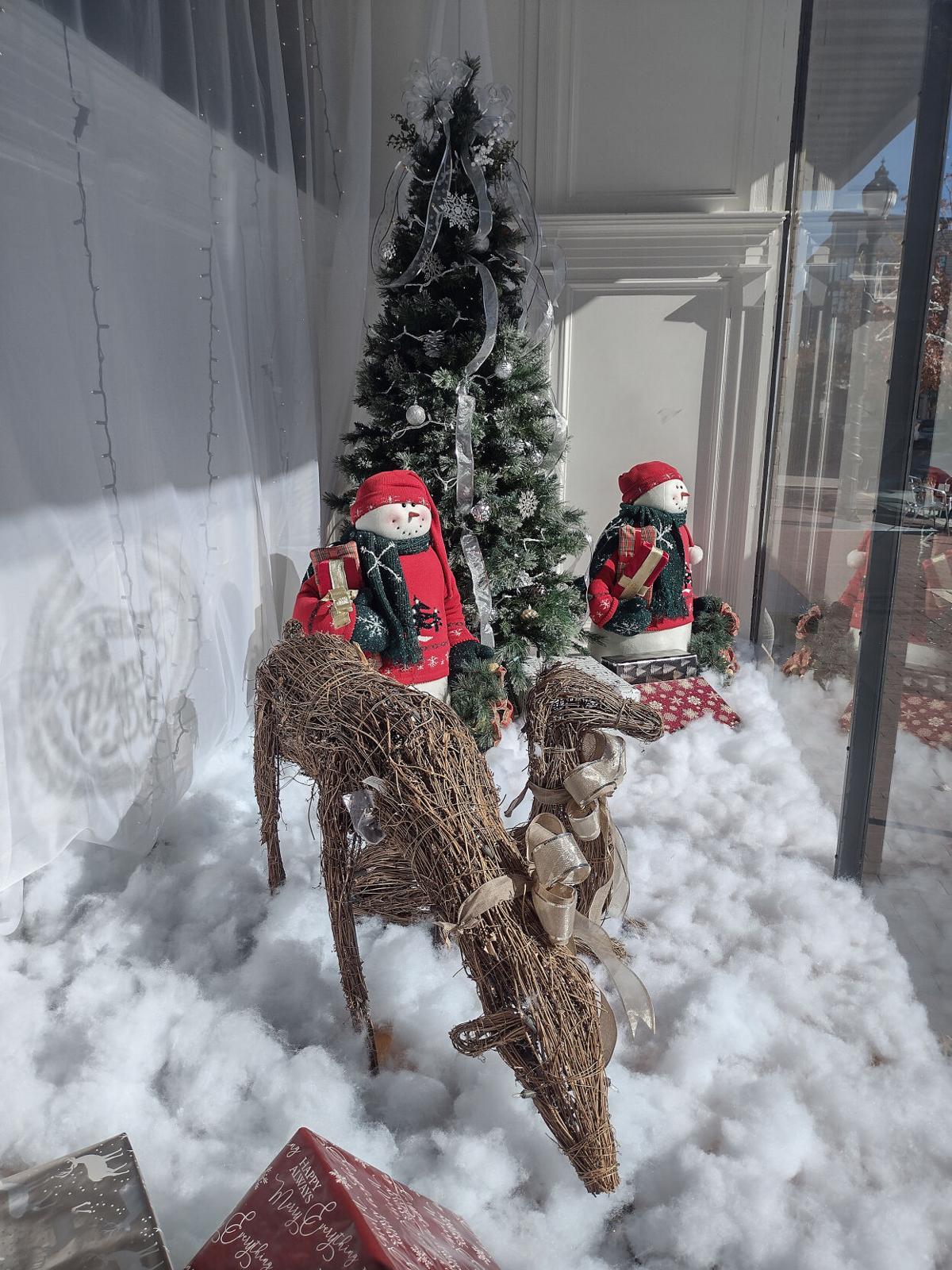 One of several downtown Florence windows decorated as part of a competition.

FLORENCE, S.C. — Downtown Florence’s Small Business Saturday had something for everybody who turned out to support local businesses.

The day, supported by American Express, was started as a way to recognize small business between Black Friday and Cyber Monday, said Rachael Baggett with Florence Downtown Development Corporation.

Baggett was set up outside the offices of the Greater Florence Chamber of Commerce with radio personality Dan E. Lockemy and a prize wheel.

“We have a lot of fun with this every year downtown,” Baggett said. “We have a great time down here with a prize wheel and giveaways.”

While shoppers could win anything from pecans to reusable bags, the businesses might have been the real winners.

Chocobella celebrated its first anniversary downtown with a “Golden Ticket” promotion in which some customers would win a gift card to another downtown business, Baggett said.

Lula’s offered 25% off to customers who could show a receipt from another downtown business and the DIY Place was full of customers making Christmas crafts.

Baggett said there is also a downtown window-decorating contest.

FLORENCE, S.C. -- As the state braces for a winter storm that could dump significant amounts of snow as far south as northeast Georgia the Pee Dee faces the possibility of a couple of hours of freezing rain.

FLORENCE, S.C. -- The Pee Dee has been placed under a winter storm watch, the governor has declared a state of emergency and the weather forecast pretty much calls for 100% chance of cold, wet misery -- but what flavor that comes in depends a great deal on location.

Hartsville man arrested on the floor during Hartsville-Wilson game

FLORENCE, S.C. – A man was tackled and arrested on the floor during the Wilson-Hartsville basketball game. Lt. Mark Blair of the Hartsville Police Department reported that he received information from another officer that Jeremiah Josey, 19, of Hartsville, who was wanted on a probation violation was at the game.

Florence’s DIY Place was full of customers putting their craftiness to work ahead of Christmas.

One of several downtown Florence windows decorated as part of a competition.