Francis Marion University President Fred Carter presented the award to Bethea in the ballroom of the Florence Center.

"Thank you, Fred. I appreciate that a great deal," Bethea said after winning the award. "You said wonderful things. I don't think I deserve as much as you said."

During his introduction, Carter said Bethea's staff reported him to be a man of integrity and substance, the type of person who brings more to the table than he takes away, and a fair, honest and dedicated leader.

Carter used the development of the Continuum in Lake City as an example of Bethea's leadership.

Bethea joked that since he was appointed interim president in March 2018, he often follows Carter in speaking.

"That's a disaster for me, every time," Bethea said. "I'm not a great public speaker. This has caught me off guard. Like my colleague [Small Business Person of the Year Award winner Drew Chaplin], I don't have anything prepared."

As with the Small Business Person of the Year Award, the winner of the inaugural public service award was kept secret until Carter began reading biographical information to introduce Bethea.

Bethea added that he was appreciative of the chamber, his staff at the technical college and Carter.

Bethea also added that students graduating from high school should consider staying local to continue their education at either Francis Marion or Florence-Darlington Tech.

"We have it all," Bethea said of the schools. "You can get anything you want [educationally] here in Florence."

Carter said the award was created to honor a member of the chamber that works in the nonprofit or government sectors. He added that it was modeled after a similar award given by the state chamber of commerce.

FLORENCE, S.C. – The Greater Florence Chamber of Commerce held its 2020 Outlook Lunch on Thursday at the Florence Center. 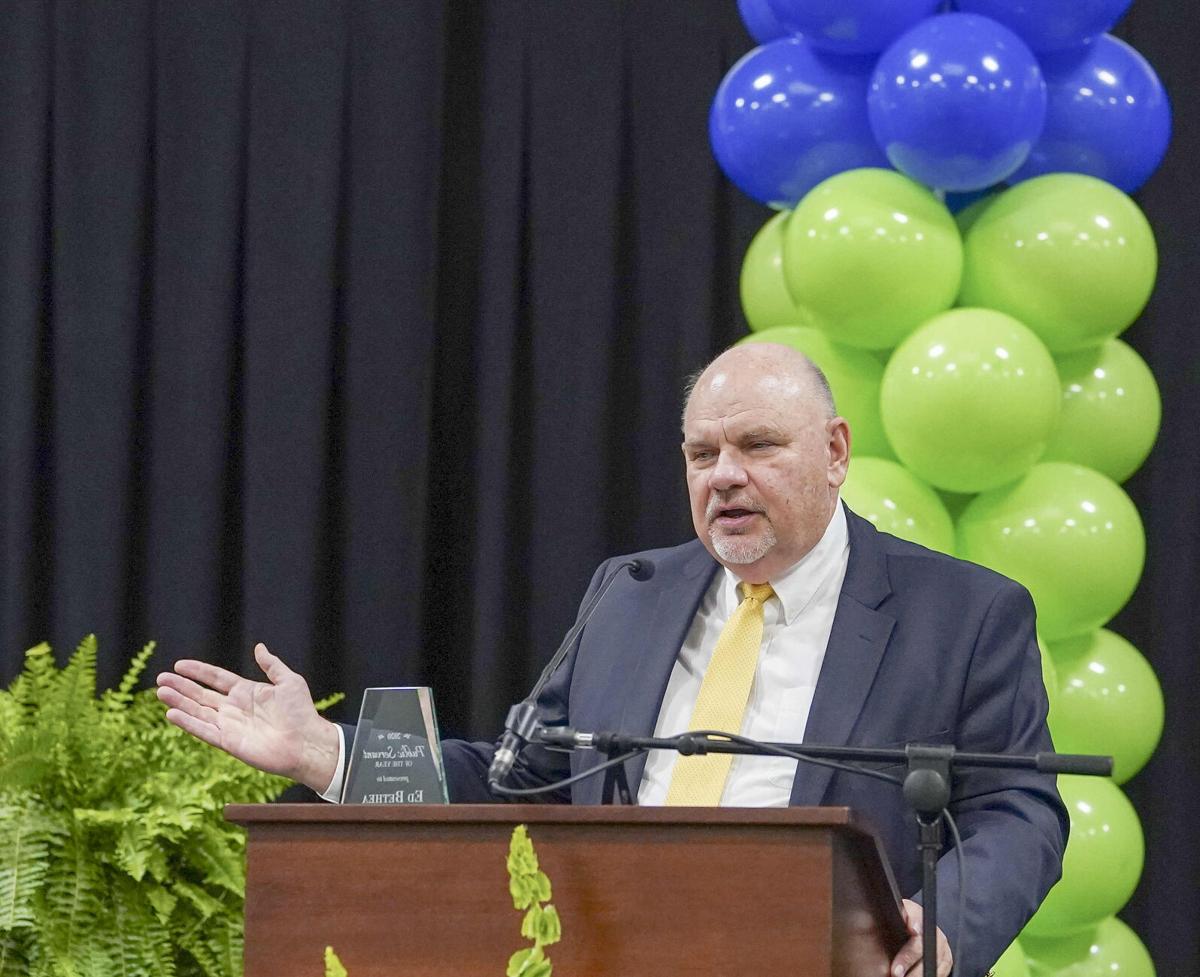 Ed Bethea, the interim president at Florence-Darlington Technical College, speaks Thursday to attendees after receiving the first Public Servant of the Year Award at the Greater Florence Chamber of Commerce Outlook Luncheon at the Florence Center. 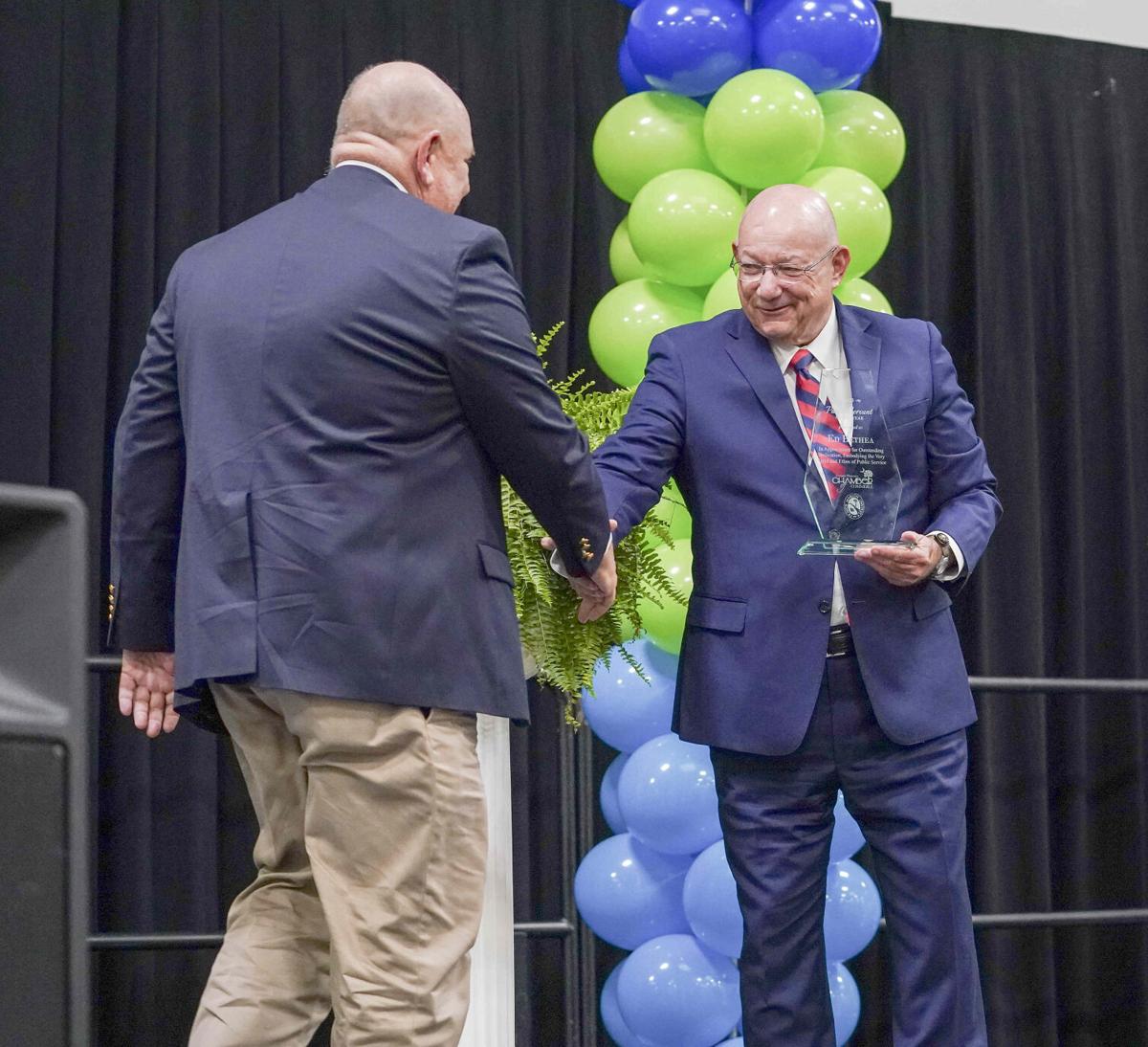 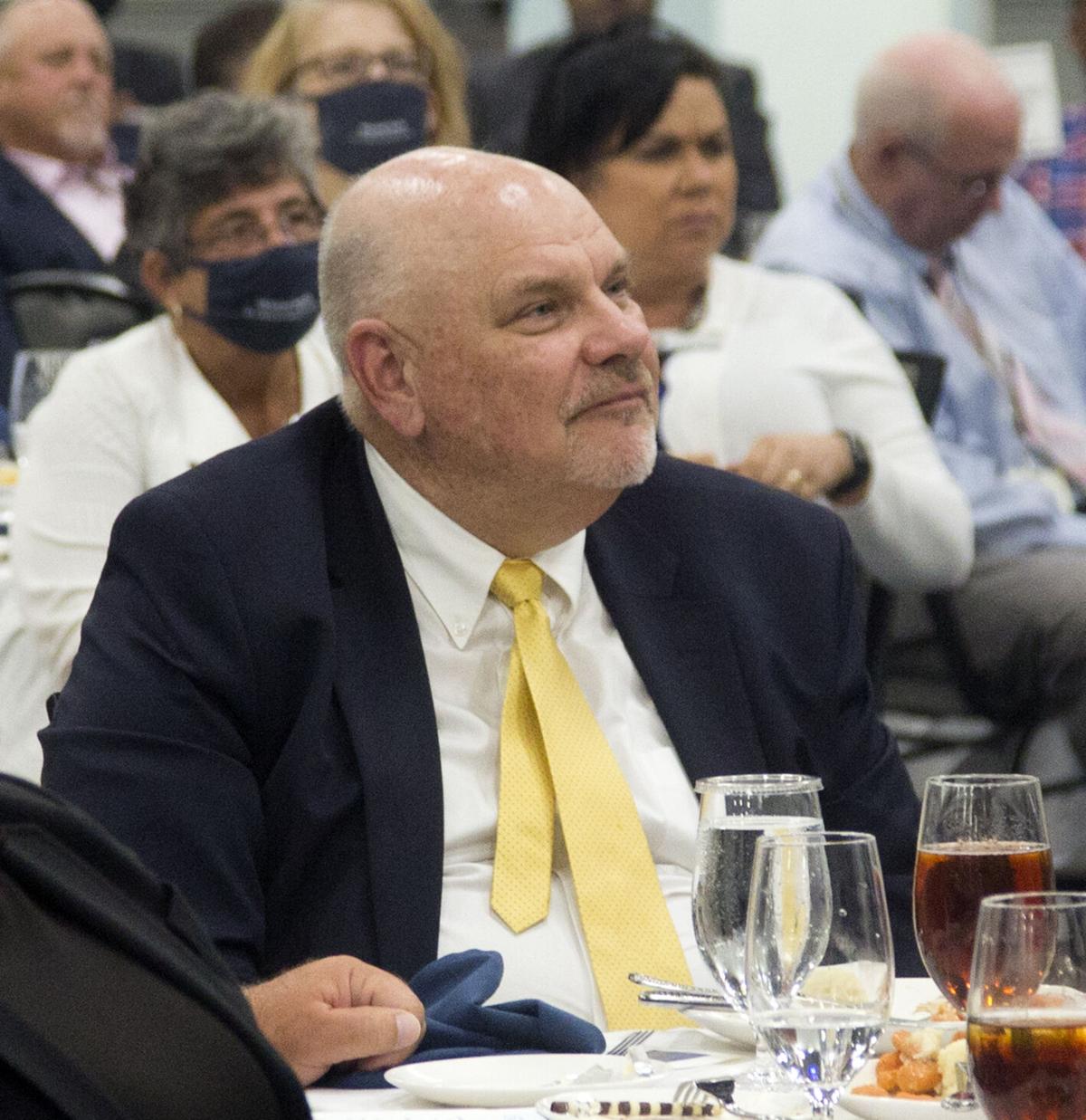 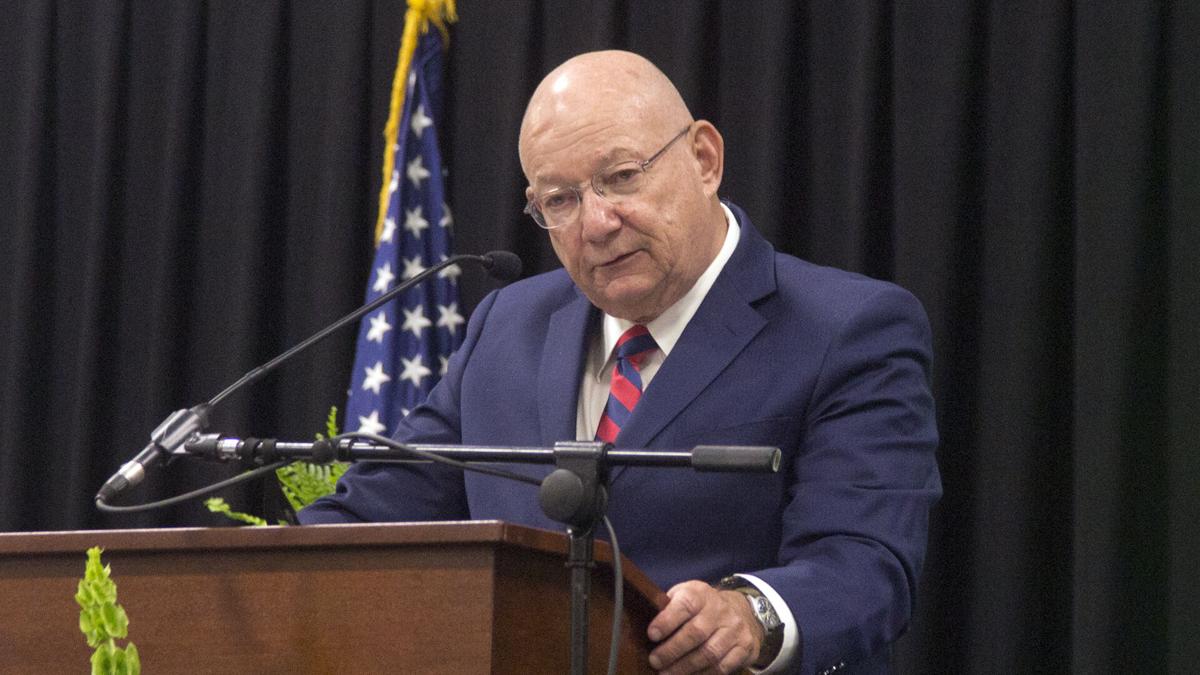