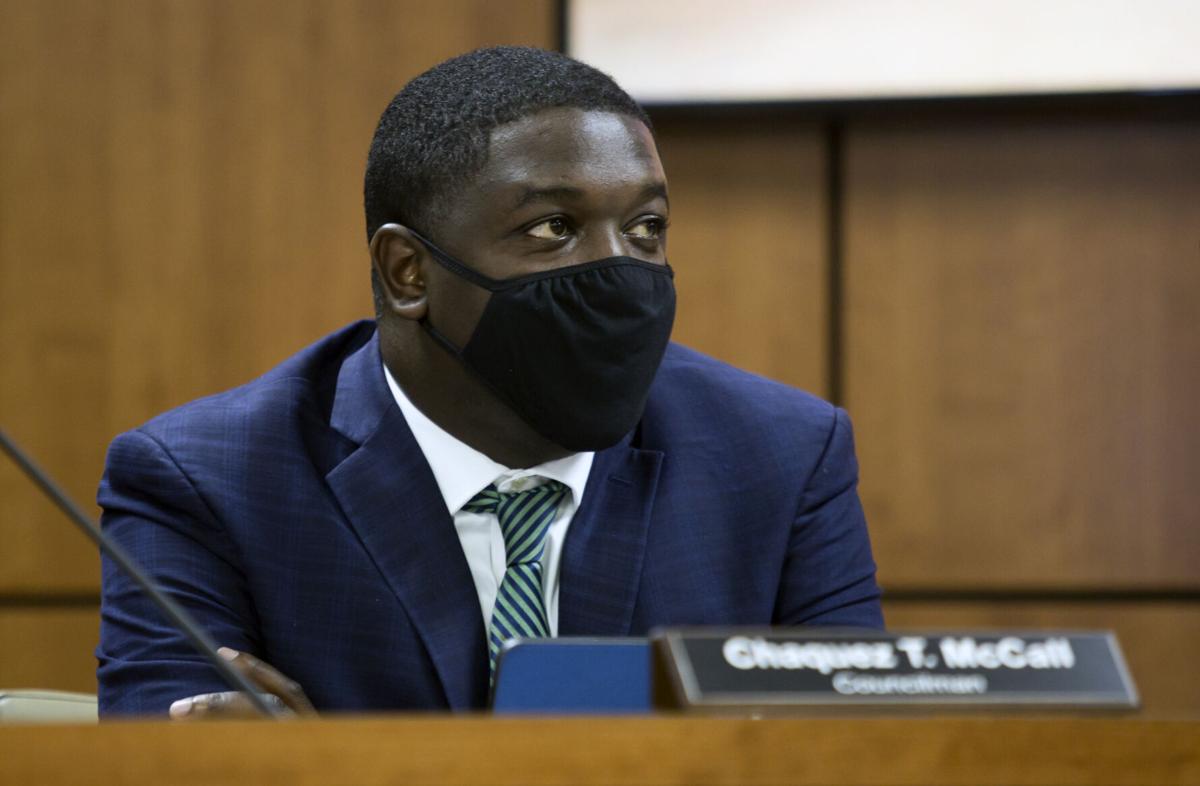 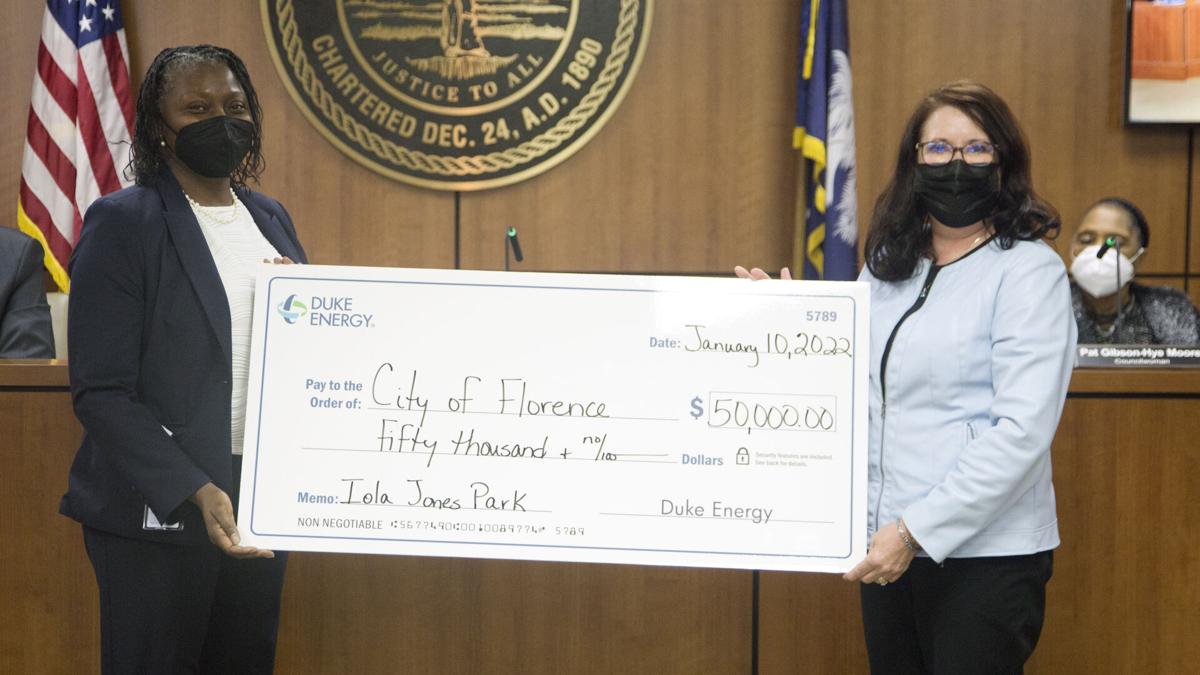 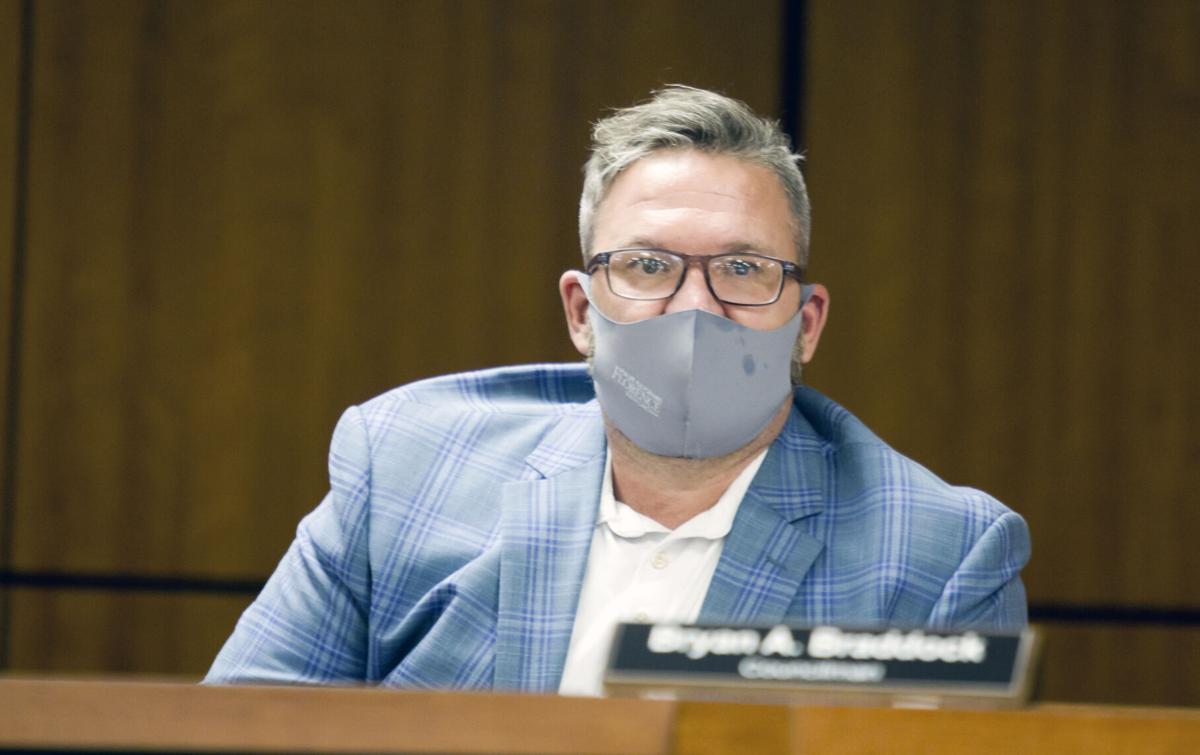 FLORENCE, S.C. – Masks are once again mandatory in the city of Florence.

The Florence City Council voted 5-2 Monday afternoon to approve the first and final reading of an emergency ordinance that re-establishes a mask mandate within the city for 60 days.

The vote broke down on a partisan lines with the five Democrats on the council – Mayor Teresa Myers Ervin, Mayor Pro Tempore George Jebaily, Pat Gibson-Hye Moore, Lethonia “Peaches” Barnes and Chaquez McCall – voting in favor of the mandate.

McCall and Gibson-Hye Moore spoke in favor of the mandate.

McCall, who voted against a mandate several times, said the higher case numbers meant it was time to once again implement the mandate to slow the spread of the virus.

Gibson-Hye Moore has long been a masking advocate. She said that the mandate would help to people to protect themselves and would prevent people from dying or getting sick.

The two Republicans on the council, Bryan Braddock and William Schofield, voting against it.

Braddock thanked the council for giving the city’s residents an opportunity to get vaccinated. He added he had looked the case numbers from other cities in the state, including Columbia, and it did not appear that a mask mandate prevented the spread of COVID-19.

“Their numbers don’t indicate any difference in terms of rates [of transmission] than any cities that have had a mandate and have gotten rid of them,” Braddock said. “One thing that I think we’ve learned during this time with COVID is it’s immune to mandates. Mandates have been put in place since the beginning and here we are in a situation where it’s not any better.”

The mandate would not apply to schools as a budgetary provision of the South Carolina General Assembly prevents school officials from using state funds to enforce a mandate.

The mask mandate emergency ordinance contains exceptions for situations when social distancing is possible, for people with religious beliefs that conflict with the mandate, for children under 6-years-old, for people with medical or behavioral issues that prevent them from wearing a mask, people who are eating, for people who are told to remove a mask by law enforcement and situations where it’s not feasible to wear a mask — swimming or dental work are two examples.

The mask mandate emergency ordinance also carries penalties of $25 for a violation and $100 for employers whose employees violate the mask mandate.

The council considered mandating masks at a called meeting in September but instead voted 5-2 in favor of a resolution to encourage the use of masks but not mandate it.

The city’s previous mask mandate was in effect from July 2020 until May when South Carolina Gov. Henry McMaster issued an executive order ending city mask mandates that relied on his state of emergency declarations.

Mindy Taylor of Duke Energy presented the city with a $50,000 check to fund a picnic shelter at Dr. Iola Jones Park.

COWARD, S.C. -- One person died and four others were injured in a crash on US 52 Thursday evening.

FLORENCE, S.C. -- As the state braces for a winter storm that could dump significant amounts of snow as far south as northeast Georgia the Pee Dee faces the possibility of a couple of hours of freezing rain.

FLORENCE, S.C. -- The Pee Dee has been placed under a winter storm watch, the governor has declared a state of emergency and the weather forecast pretty much calls for 100% chance of cold, wet misery -- but what flavor that comes in depends a great deal on location.