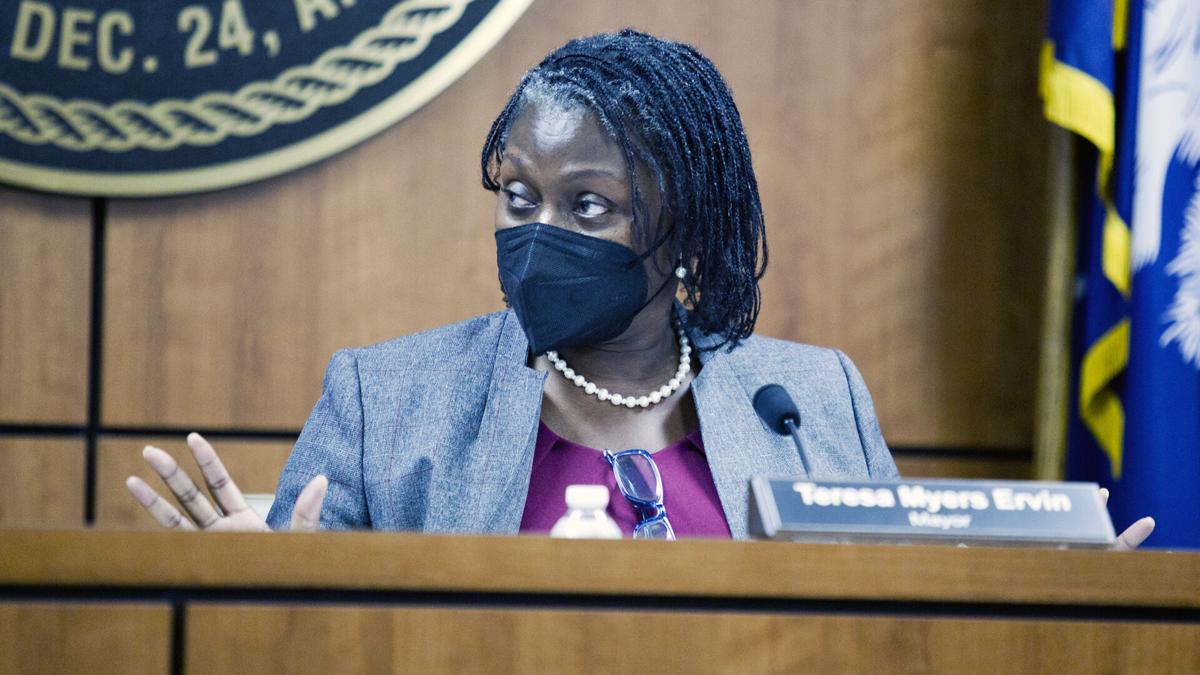 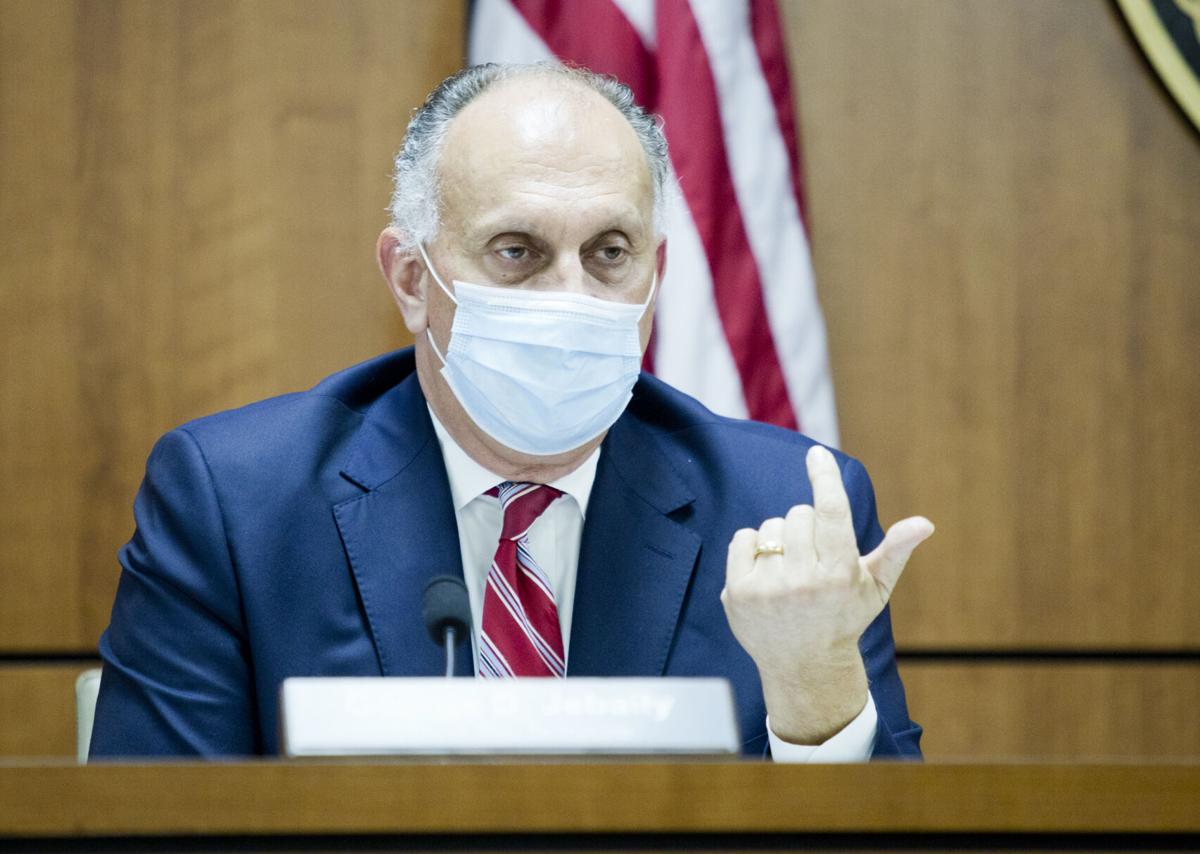 The Florence City Council voted down a proposed emergency ordinance containing a mask mandate by a 5-2 vote Tuesday.

Emergency ordinances go into effect immediately and only require one reading but are only effective for 60 days.

The vote was held during a special meeting held Tuesday afternoon in the city council chambers of the Florence City Center to consider two options of the emergency ordinance. One ordinance with a mask mandate that did not include schools and one without a mask mandate but that included schools in the list of places where people were strongly encouraged to wear masks.

Jebaily made a motion to adopt the ordinance with the strongly encouraging language. His motion was seconded by Braddock.

Gibson-Hye Moore made a motion to amend Jebaily’s motion to include the ordinance with the mandate. Her motion was seconded by Myers Ervin.

Barnes, Braddock, McCall and Jebaily all spoke in favor of the strongly encouraging ordinance with McCall and Braddock saying they would be in favor of a mask mandate if the vaccination rate in the city does not exceed 70% by the November meeting of the city council.

Gibson-Hye Moore and Myers Ervin spoke in favor of the mandate.

Both said they felt the ordinance that strongly encourages masks did not go far enough to slow the spread of the virus and that immediate and stronger action was needed to prevent more deaths from the COVID-19 virus.

Then, the council voted 5-2 in favor of rejecting Gibson-Hye Moore’s amendment.

That put Jebaily’s original motion before the council. After Jebaily, Barnes and McCall spoke in favor of it, the council voted 5-2 to adopt the ordinance.