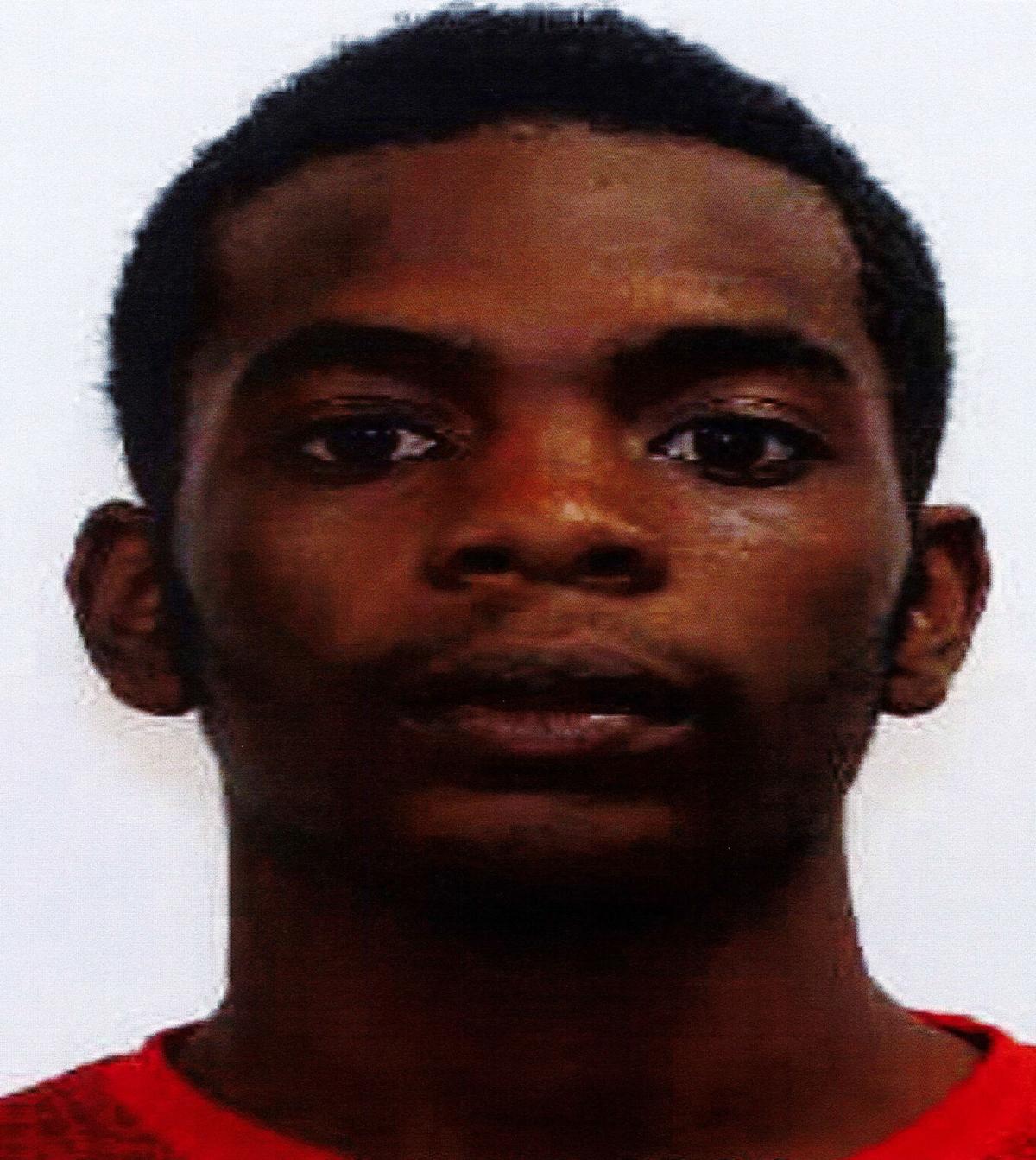 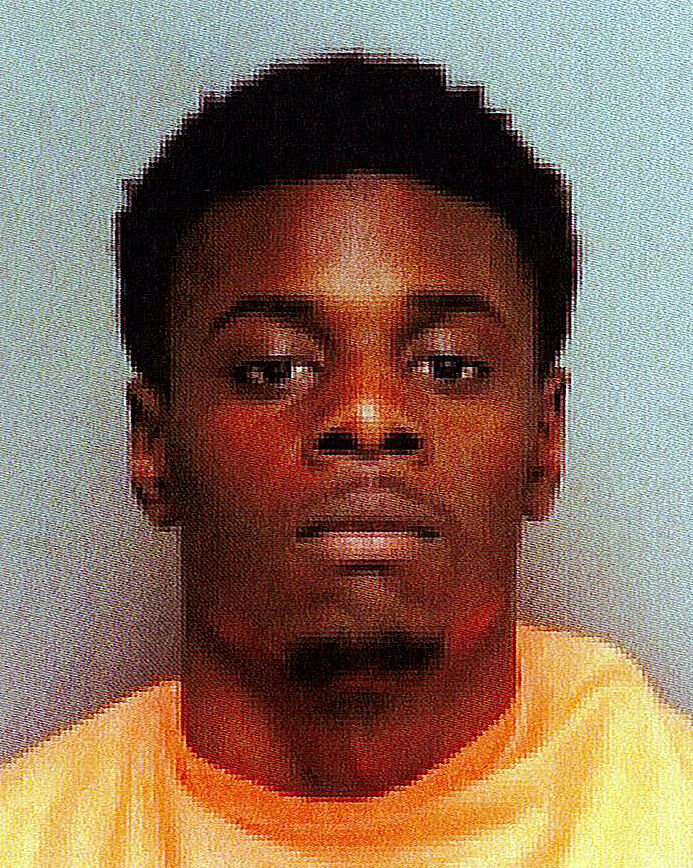 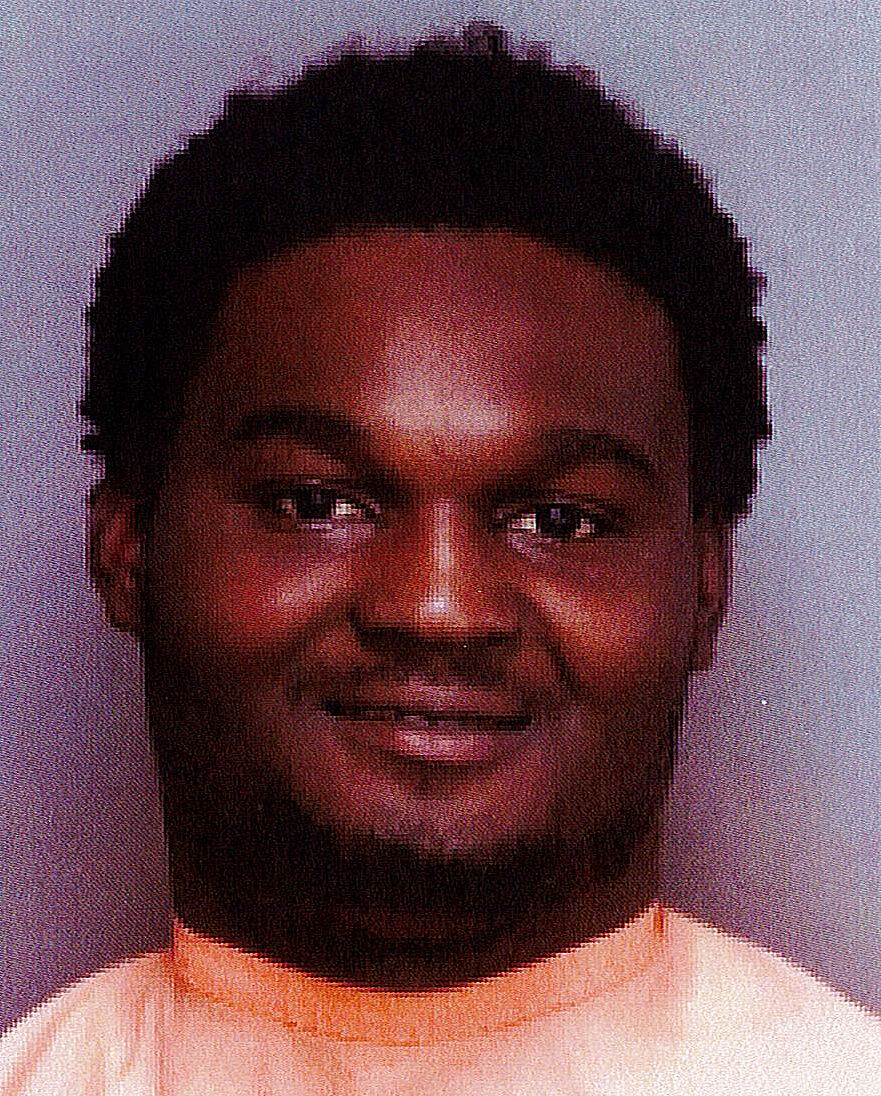 FLORENCE, S.C. — Florence County sheriff's investigators are asking for the public's assistance to find three people they want to talk to in connection with the slaying of two motorists on U.S. 76 near Alligator Road.

Malik Askins and Lydia Thompson died Tuesday afternoon when multiple rounds were fired into the car in which they were traveling, according to the sheriff's office. Florence County Coroner Keith von Lutcken  released the victims' identities Wednesday morning.

All three have outstanding felony warrants.

All three should be considered "armed and dangerous" and should not be approached, according to the sheriff's office.

Anyone with information regarding the killings is asked to contact sheriff's office investigator at 843-665-2121 ext. 372 or submit a tip on the agency's free app for Apple and Android devices. You can also submit a tip anonymously through Crime Stoppers of the Pee Dee by submitting information at www.peedeeswanted.com, downloading the P3Tips app on your phone or calling 888-CRIME-SC. You can earn cash rewards up to $1,000 from Crime Stoppers for information leading to the arrest of people involved in crime.