FLORENCE, S.C. — Dash cam video of the early-Thursday-morning pursuit in which a Florence man died shows the brief pursuit, the final seconds as the Toyota Corolla ran into a pond and the initial, ultimately futile, attempts to rescue the driver.

The video starts abut 3:15 a.m. after a Florence County aheriff's deputy got turned around on Alligator Road to go after the vehicle that passed him in excess of 90 miles an hour, according to a media advisory.

After the Corolla turned onto Freedom Boulevard it slowed, as if to stop, in the center lane before it sped off.

As the pursuit neared Pamplico Highway the deputy slowed almost to a stop for the red light while the Corolla went through the intersection, at speed, in the left lane, moved quickly into the right lane before it appeared to bounce off the curb near an entrance to MUSC Health Florence when it shot to the left, across a raised concrete median and then over three curbs before it ran through a fence, some brush and into the retention pond.

"Major 10-50, get everybody rolling (crash, send fire and ambulance)," the deputy called in as he crossed Pamplico Highway.

The deputy pointed the cruiser so the lights illuminated the area where the car ran through the brush, got out of the cruiser where he was joined by a second deputy and they both ran toward the pond.

The Corolla, Florence County Sheriff's Maj. Mike Nunn said, ended up closer to the far side than the near side.

At one point one of the deputies notes the pond is knee deep.

After a while the two deputies come up the hill, out of the pond, with wet pants and run to the other side of the pond still trying to get to the driver, and get him to safety.

A bit later one deputy reports he is sinking and that is followed by splashing sounds.

The body of Carlos Douglas, 38, of Florence, was eventually recovered and has been sent to the Medical University of South Carolina for an autopsy.

Report: Returning Syrian refugees at risk of abuse from government

These cool fins act as feet for this grumpy sea toad

These cool fins act as feet for this grumpy sea toad

Where Taliban and ex-soldiers face their wounds

Where Taliban and ex-soldiers face their wounds

Study: Earth tipped over when its magnetic poles wandered millions of years ago

Study: Earth tipped over when its magnetic poles wandered millions of years ago

DARLINGTON, S.C. -- A 26-year-old man was shot and killed early Friday morning at a residence near Darlington.

FLORENCE, S.C. – "The Lord has done it this very day, let us rejoice today and be glad." 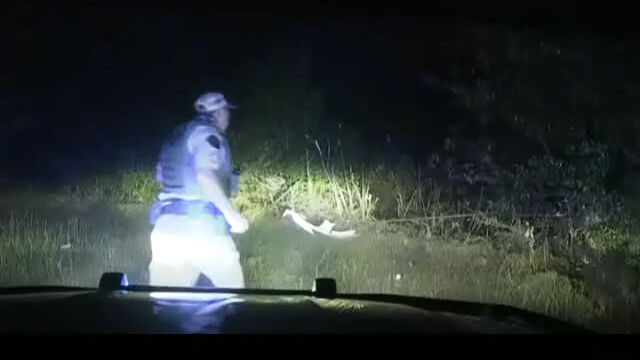 A Florence County sheriff’s deputy runs to a retention pond early Thursday morning where a car he was pursuing landed after it ran off the road. 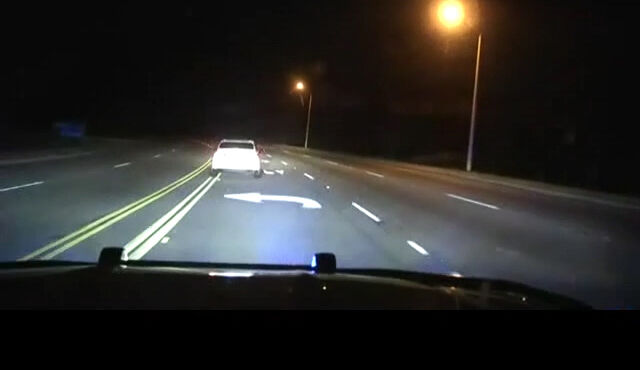 A car which had passed a Florence County Sheriff’s Deputy in excess of 90 miles an hour early Thursday morning on Alligator Road accelerates away from the deputy after it almost stopped. A brief pursuit followed at the end of which the car crashed and the driver died.