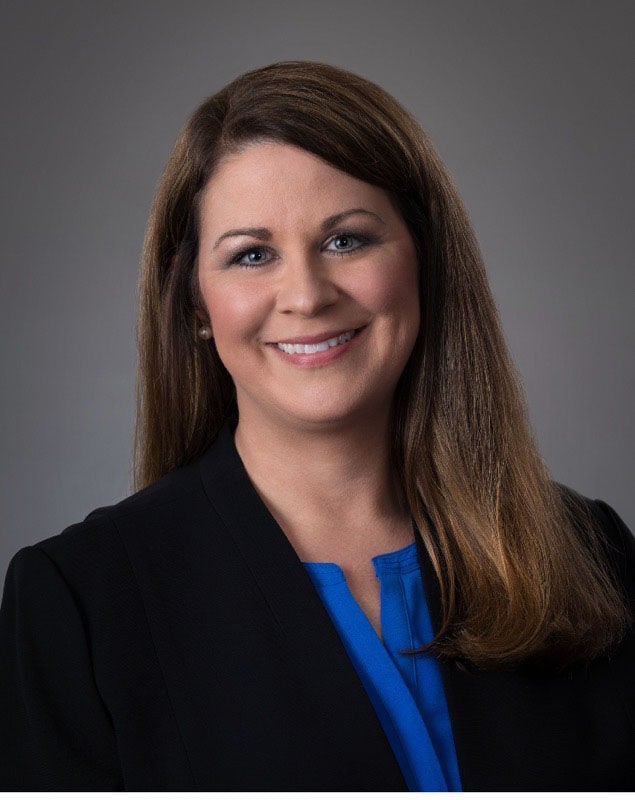 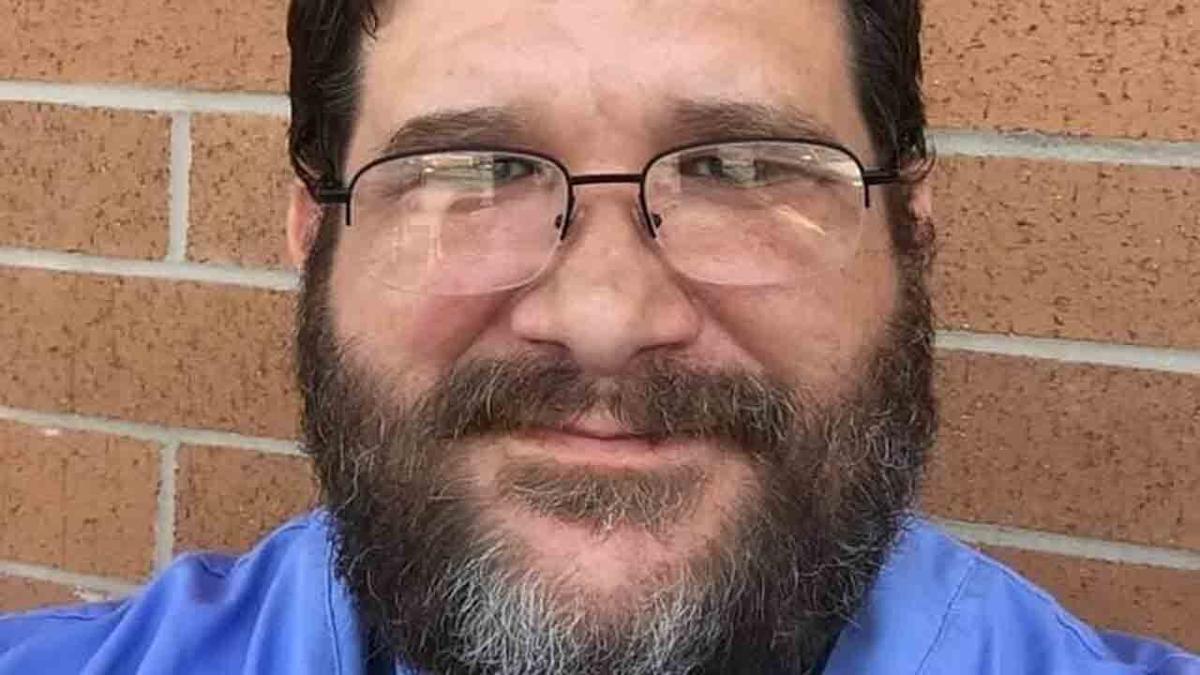 FLORENCE, S.C. — Florence One Schools board member Artie Buxton will face at least two challengers to retain his seat on the school board.

South Carolina Election Commission filing records indicate that Kimrey-Ann Haughn and Gary Leo Lynch have filed to run for the seat that represents a V-shaped area in west Florence.

She works as the administrator of the McLeod Child Development Center.

Lynch said he wants to be a voice for the kids.

I want the children to know and the teachers to know that people are listening," he said. "So that we can leave a better future for the next few generations."

He works at Walgreens.

Buxton has not yet filed but said Wednesday that he plans to do so before the deadline at noon on Aug. 14.

He was elected to the seat in a 2018 special election after the resignation of Glenn Odom. Buxton received 67.07 percent of the votes to defeat Steven Kim.

As of Wednesday afternoon, incumbents Barry Townsend in Seat 1, John Galloway in Seat 2, Elder Alexis Pipkins Sr. in Seat 4 and S. Porter Stewart II in Seat 7 have also filed. They are currently unchallenged.

Incumbent Rutha Frieson has filed for Seat 4A on the Florence Three board.

The state elections website does not list any filings for Seats 2, 5 or 7A on the Florence Three board, Seats 3 and 6 on the Florence Five board or Districts 2, 4 or 5 on the Lake City City Council. However, all of these maintain filing locations in the districts, so these filings could all be listed shortly after noon on Aug. 14.

Filing for five Florence One board seats opens Friday

FLORENCE, S.C. — Filing will open on Friday and close on Aug. 14 for candidates seeking five seats on the Florence One Schools board.