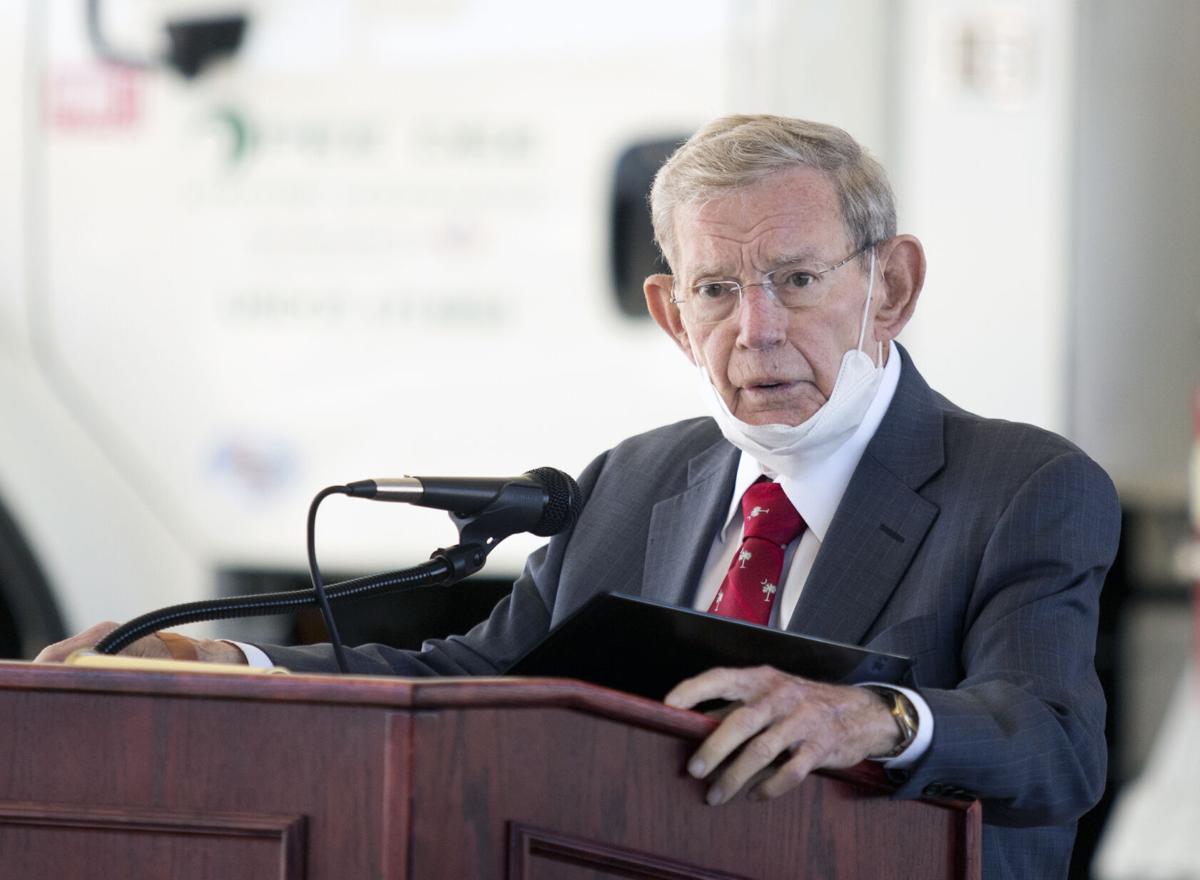 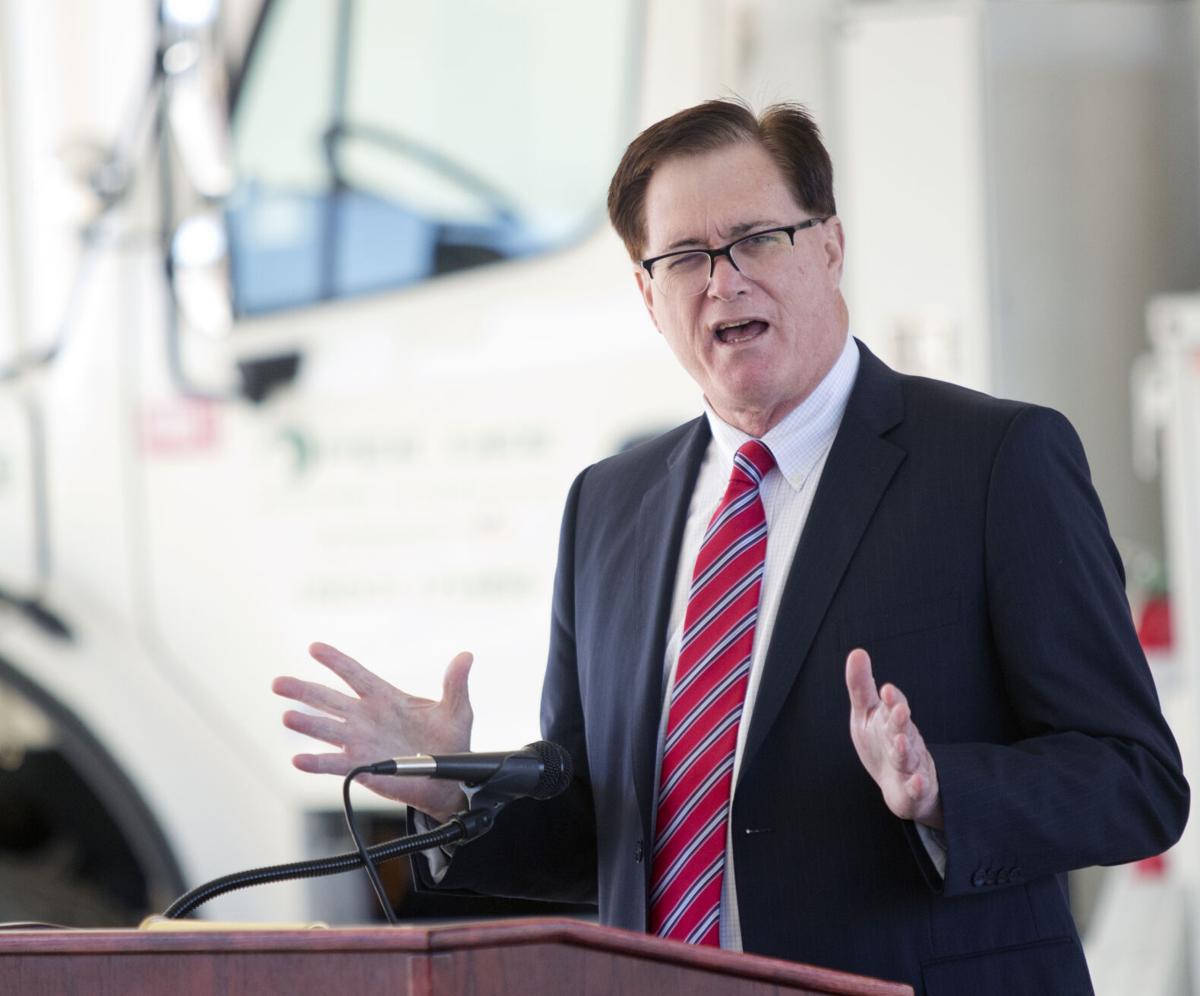 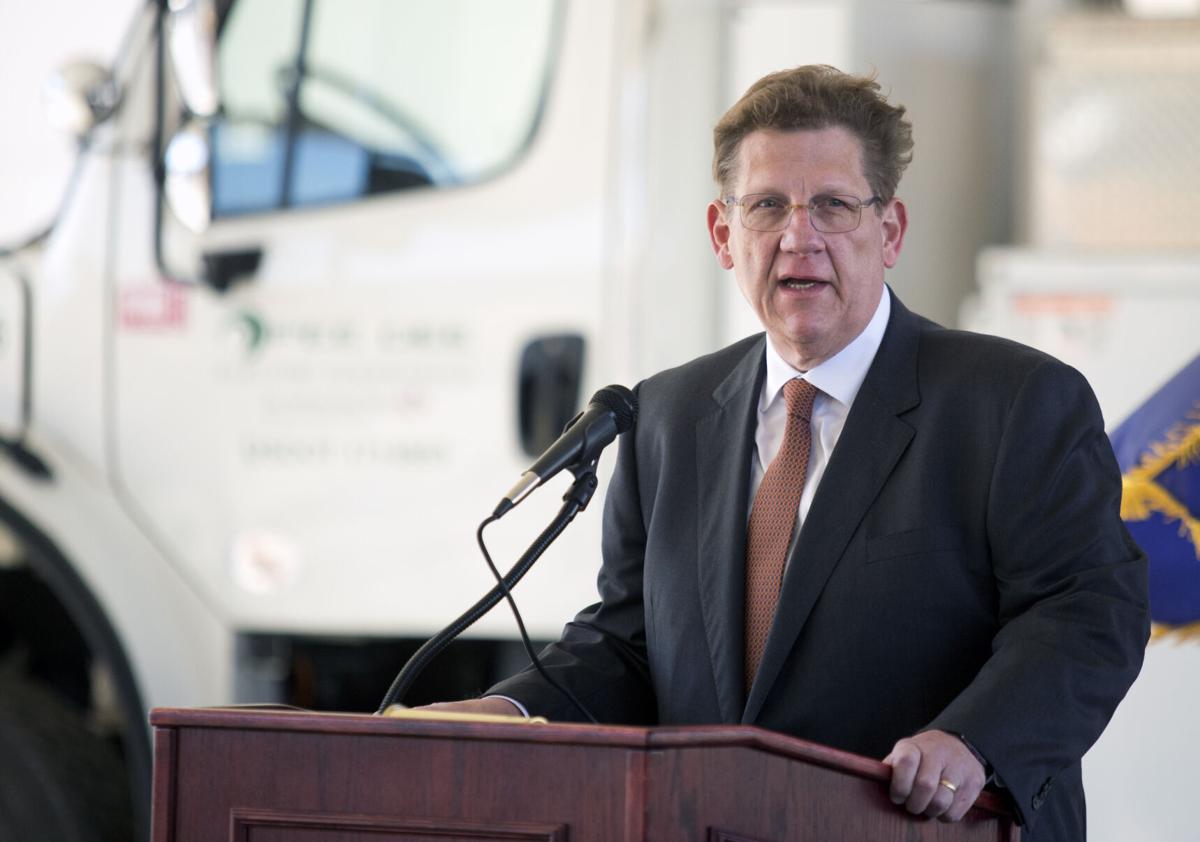 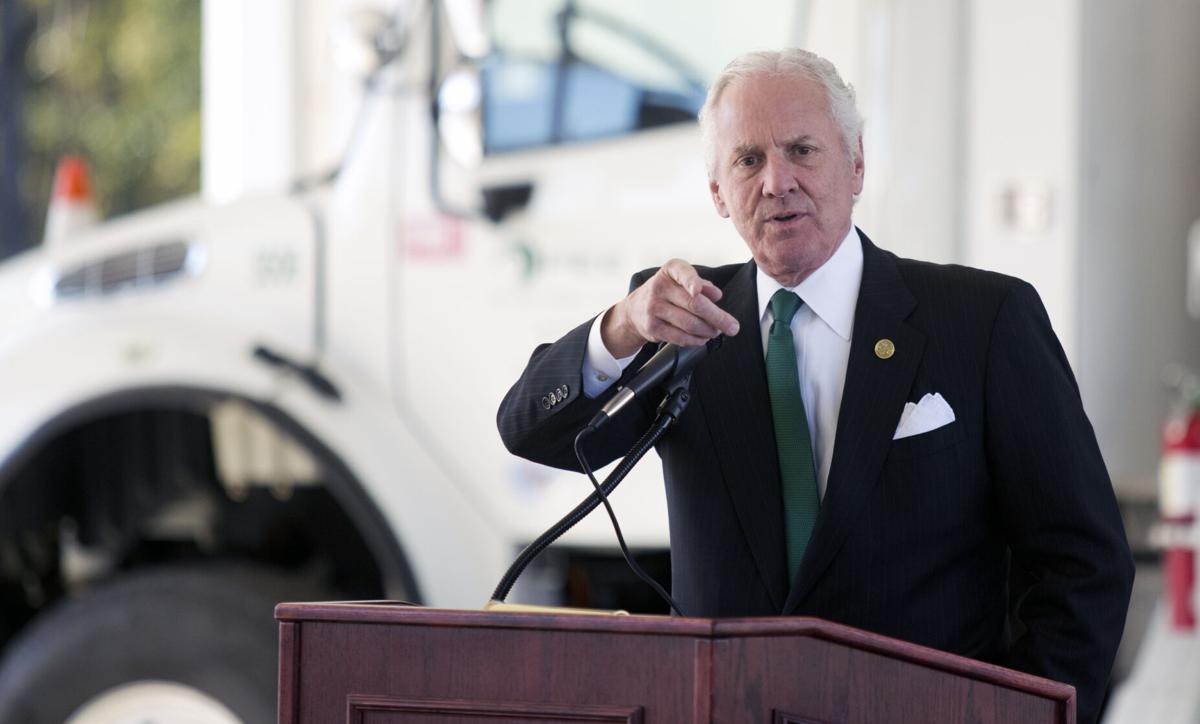 DARLINGTON, S.C. — South Carolina residents living in rural parts of the state may soon have the ability to connect to the information highway.

South Carolina Gov. Henry McMaster ceremonially signed a bill into law Thursday afternoon at the headquarters of the Pee Dee Electric Cooperative on McIver Road between Florence and Darlington. The bill, part of the state's CARES Act funding allocation, allows and gives incentives to smaller power companies and cooperatives to let internet providers provide their service alongside electric lines.

Michael Couick, CEO of the electric cooperatives of South Carolina, credited state Sen. Hugh K. Leatherman Sr. for getting the bill passed during the last few days of the General Assembly's fall session.

"You really only need to know about one person in this audience today to understand how this happened," Couick said. "This young person was born in Lincoln County, North Carolina, a number of years ago. And when we were talking about various utility things over the last three or four years and he had me on speed dial ... He would share with me ... how it felt not to have electricity and what a difference it made in a community when electricity showed up."

Over the last year and half, Couick continued, a similar conversation occurred  about broadband and the need for it to be available to the whole state.

He said there were two South Carolinas: one with access to the internet allowing parents to work from home and kids to attend school virtually and the other without internet access.

"What I learned from this young man from Lincoln, N.C., was that he had grandchildren who were having problems with this," Couick said. "And if you know this person and I've known him since 1980, this person has a lot of capacity but very little patience for people who won't bring about change."

Couick said that man told him during a teleconference that he wouldn't allow the use of two words — us and them — during the conversation.

"When this pandemic happened, Senator Leatherman, the man from Lincoln, N.C., saw that we were all going to be in the same lifeboat," Couick said. "I will tell you he set things right. It was like putting jet fuel to an effort. What we didn't think could get done, got done."

Leatherman said he hoped broadband would change the lives of those living in South Carolina that would be receiving it because of the bill.

Leatherman credited Lucas for making sure the House stayed an extra few hours to pass the bill.

Lucas said the House would have stayed a day, a week, or years to get the bill passed.

Later he said he was proud to join McMaster, Leatherman and other state leaders as the bill was ceremonially signed into law.

"The House extended its September session with the sole intention of making sure this bill, which ultimately passed unanimously, was taken up," Lucas said. "This essential legislation will provide access to high-speed internet in underserved areas across our state. In 2020 and beyond, as more South Carolinians rely on the internet for school, work and health, this legislation is more important than ever. I look forward to seeing the positive impact this legislation will have in the Pee Dee and statewide."

FLORENCE, S.C. — When T.J. Joye and James Hudson take office soon as sheriffs of Florence and Darlington counties, respectively, one of the challenges they'll face is improving the relationship between African Americans and law enforcement.

TIMMONSVILLE, S.C. -- One person died in a predawn Saturday crash on Creek Road near Olive Lane.

FLORENCE, S.C. – A ribbon-cutting ceremony was held Tuesday at The DIY Place in downtown Florence.

FLORENCE, S.C. — Florence One Schools superintendent Richard O'Malley stumbled across what he termed an underground economy when he began investigating the structure of payments to the district's bus drivers.