FLORENCE, S.C — A Florence County sheriff’s deputy was released from a hospital Thursday after she spent almost two weeks in intensive care following a pursuit that ended in a crash.

Dominique Ellerbe received an escort from the hospital to her house, where she is expected to start “significant rehabilitation,” according to the Florence County Sheriff’s Office.

Ellerbe was involved in the July 3 pursuit south on U.S. 52 when, near Effingham, she lost control of her cruiser, crossed the median and crashed into a tree.

Howe Springs firefighters worked for two hours to extricate her from her cruiser, after which she was flown from the scene to a hospital.

“All of our deputies know that this is a dangerous job, and like Dominique, we accept that,” said Florence County Sheriff T.J. Joye. “She has such a fighting spirit, we know she can’t wait to get back to work. We’re praying for a full and speedy recovery.”

Ellerbe has served with the agency since 2020 and is a single mother who lives with her 6-year-old daughter.

Serve & Connect, a nonprofit organization focused on fostering positive change through police-community partnerships, has established a fund for Ellerbe which will be open through October.

Ethan Harley Gainey, 22, of 2338 Pamplico Highway is charged with failure to stop for blue light with great bodily injury, according to the Florence County Sheriff’s Office.

Pentagon on lockdown after shooting near Metro stop

Pentagon on lockdown after shooting near Metro stop

Darlington woman gets COVID two times – once after being vaccinated

DARLINGTON, S.C. – Jennifer Hunt got COVID twice, the second time after being vaccinated.

FLORENCE, S.C. -- One person was killed and a second wounded Friday night after shots were fired into a car on Hoffmeyer Road.

FLORENCE, S.C. -- One person died Friday afternoon in a vehicle crash in the 2900 block of Pamplico Highway.

FLORENCE, S.C. -- Florence Police are looking for assistance in identifying people wanted for questioning in the vandalism of Florence area fountains Wednesday night.

FLORENCE, S.C. – Florence-Darlington Technical College has narrowed its search for a new president to three finalists.

FLORENCE, S.C. — With a new semester fast approaching, Francis Marion University is expanding in more ways than one.

COLUMBIA, S.C. – Need more evidence that the delta variant of COVID-19 isn’t nearly as lethal as it is contagious? 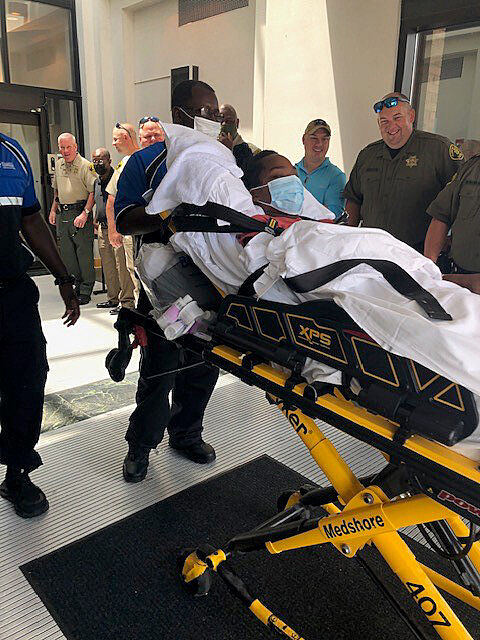 A Florence County sheriff’s deputy was released from a hospital Thursday after almost two weeks in intensive care following a crash. 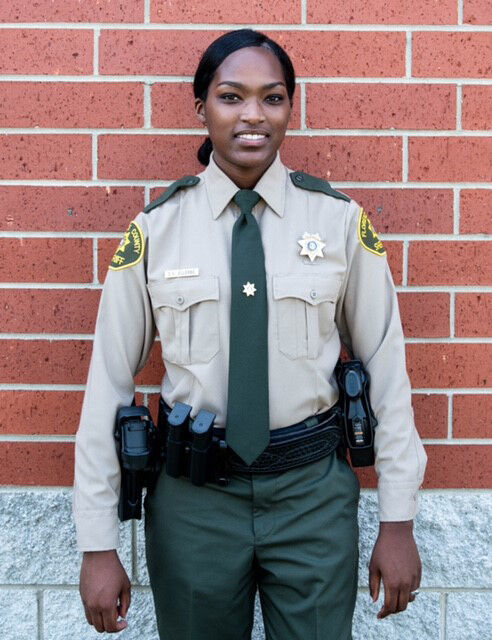