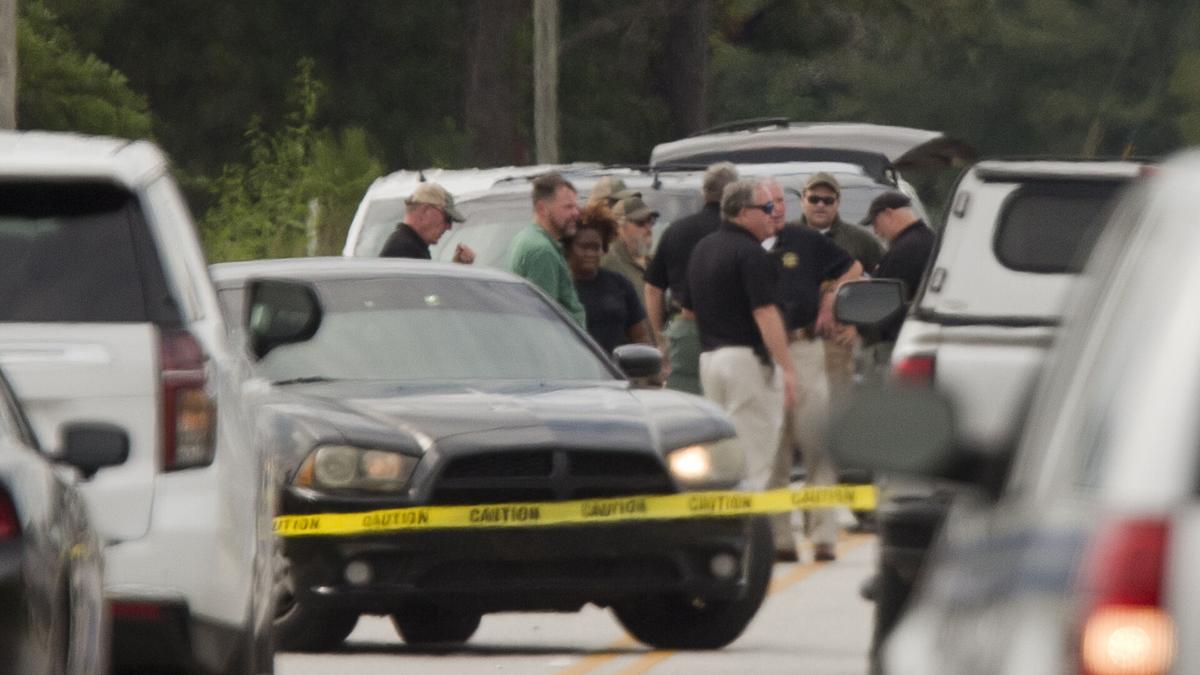 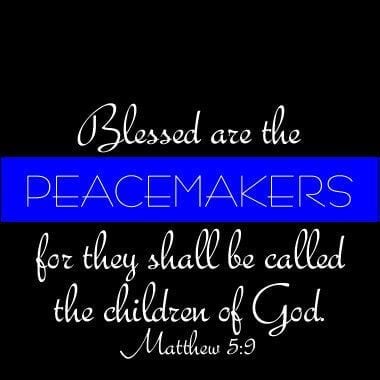 The city of Lake City posted this to the police department's Facebook page. 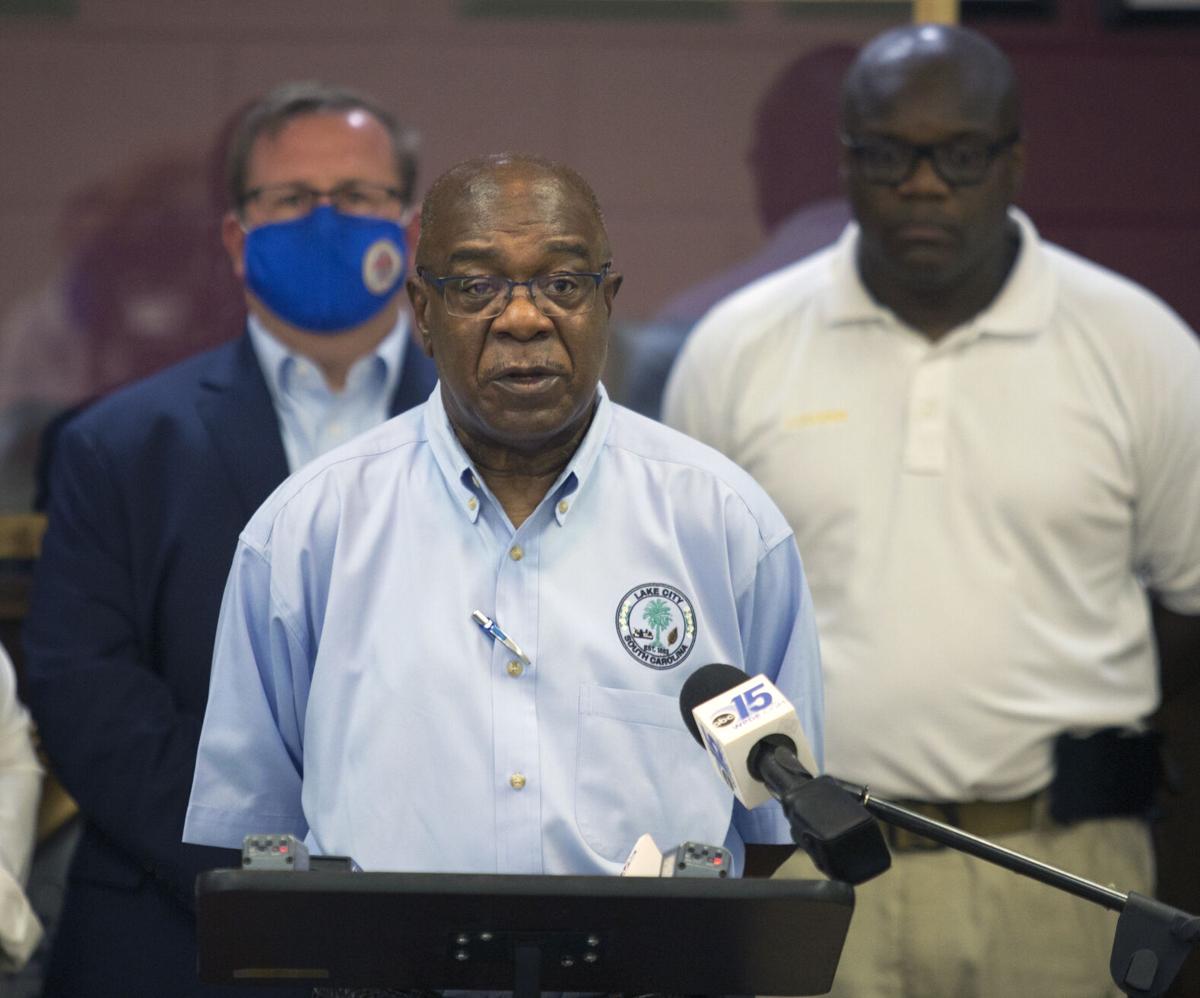 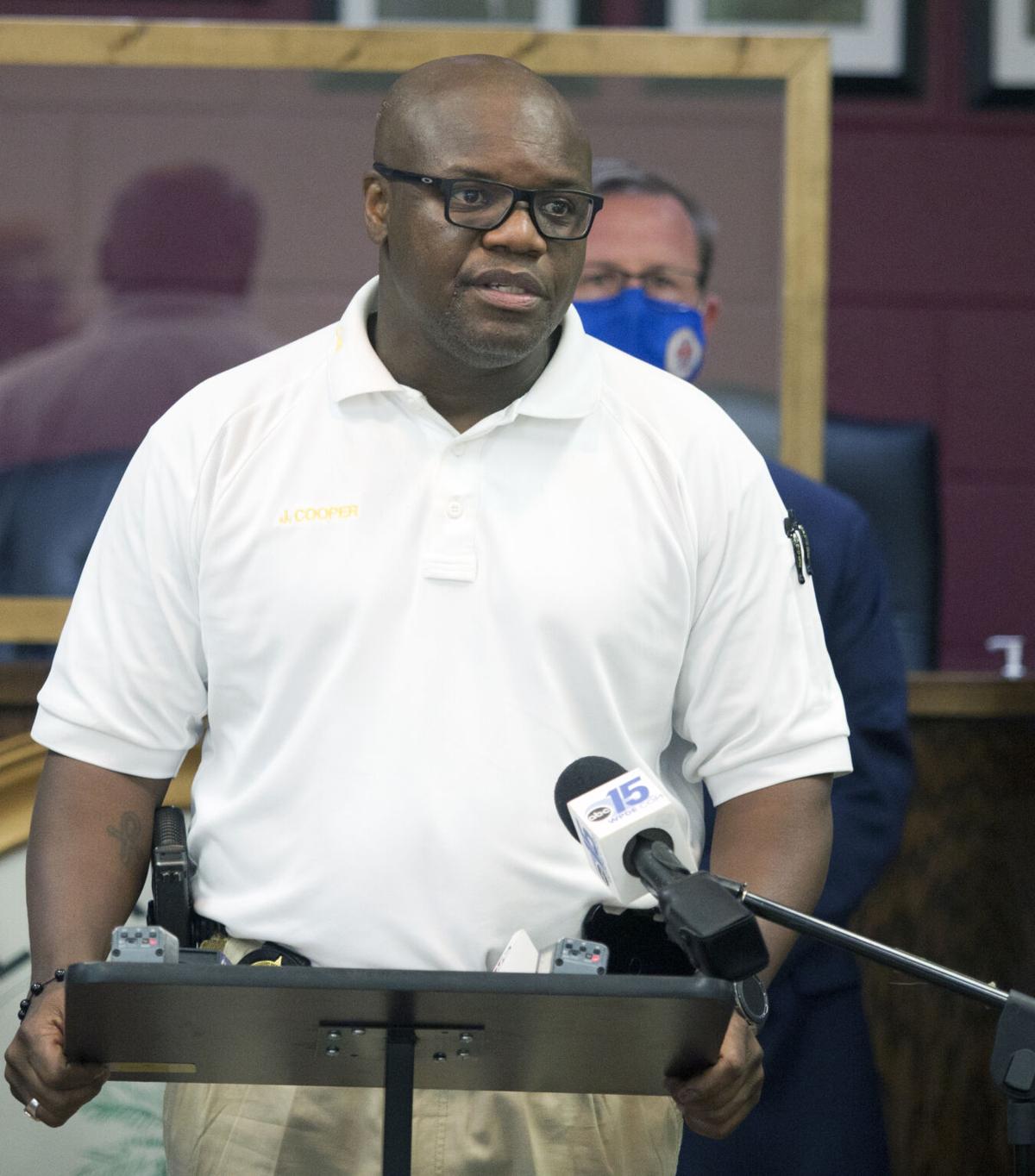 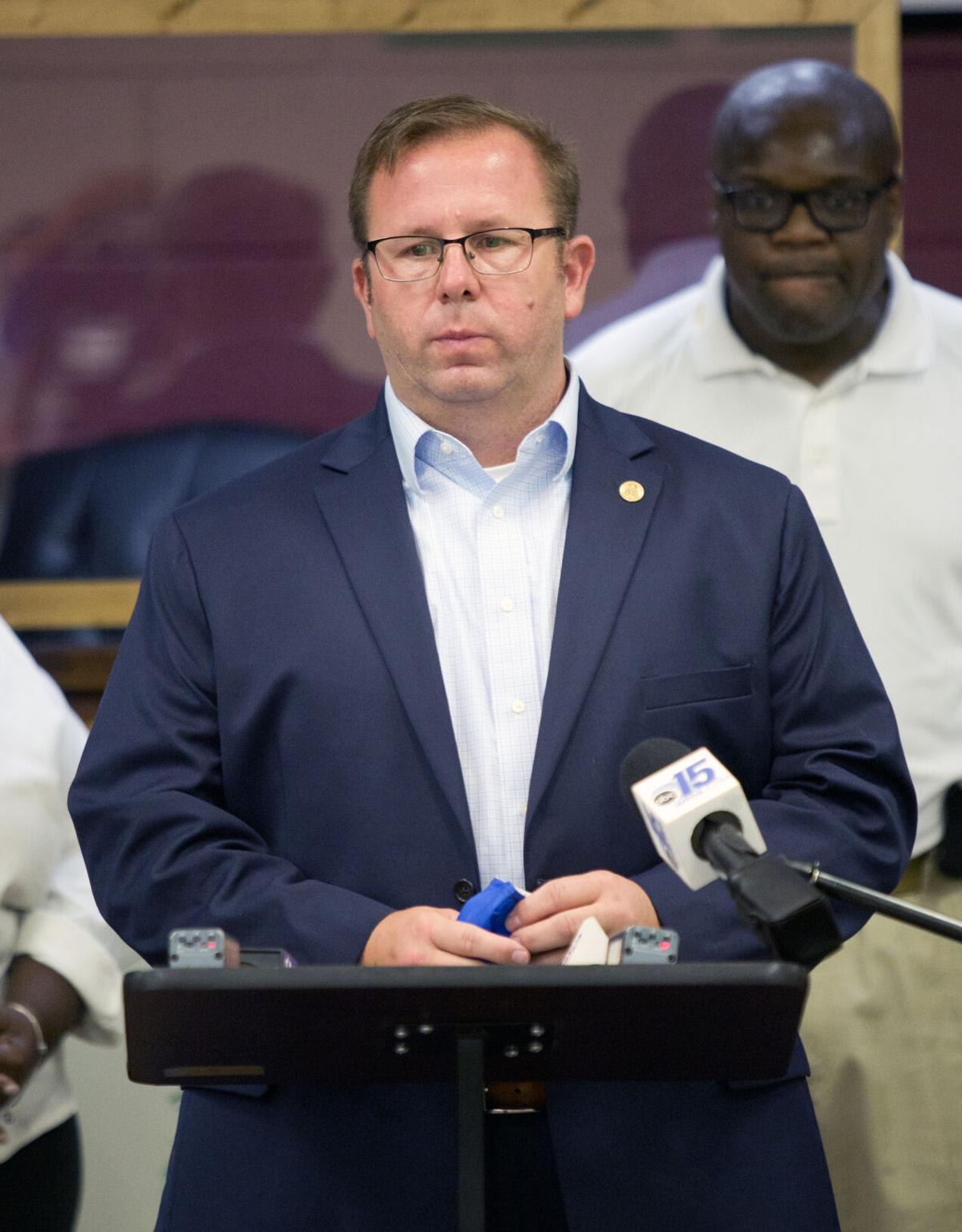 The officer was identified in a Friday evening press conference as Lt. John Stewart, a veteran of the Lake City Police Department.

What led to Stewart’s death remains under investigation.

The city posted to its Facebook page that it is “saddened today” along with a thin-blue line graphic that featured verse 5:9 from the Gospel of Matthew.

There is a person of interest in the case, Lake City Police Chief Joseph “Jody” Cooper said, but he declined to make further comment.

Cooper hesitated at the news conference, saying that he was doing so because he was at a loss for words.

“This was an individual who’s been known for years,” Cooper said of Stewart. “And we’re going to make sure we stay befitting of him, respectful, of which he performed his duties every day.”

Agents from the South Carolina State Law Enforcement Division have been called in to investigate the death, SLED spokesman Tommy Crosby said.

Sgt. Sonny Collins with the South Carolina Highway Patrol said the agency’s Multi-Disciplinary Accident Investigation Team would be a part of the investigation. Florence County Councilman Jason Springs, the representative from the area including Lake City, called Friday a “monumentally horrible day” for the county.

“This was a tragic accident,” Springs said at the news conference. “Lt. Stewart was a hero. He was not only a police officer but he was a member of our community. He was a well-respected officer and very professional in all that he’s ever done.”

Lake City Mayor Lovith Anderson, Cooper and Springs asked for the community’s prayers for the Stewart’s family and the Lake City police department.

This is how decisions light up in the brain

This is how decisions light up in the brain

This amazing German bridge forms a perfect circle with its reflection

This amazing German bridge forms a perfect circle with its reflection

The city of Lake City posted this to the police department's Facebook page.