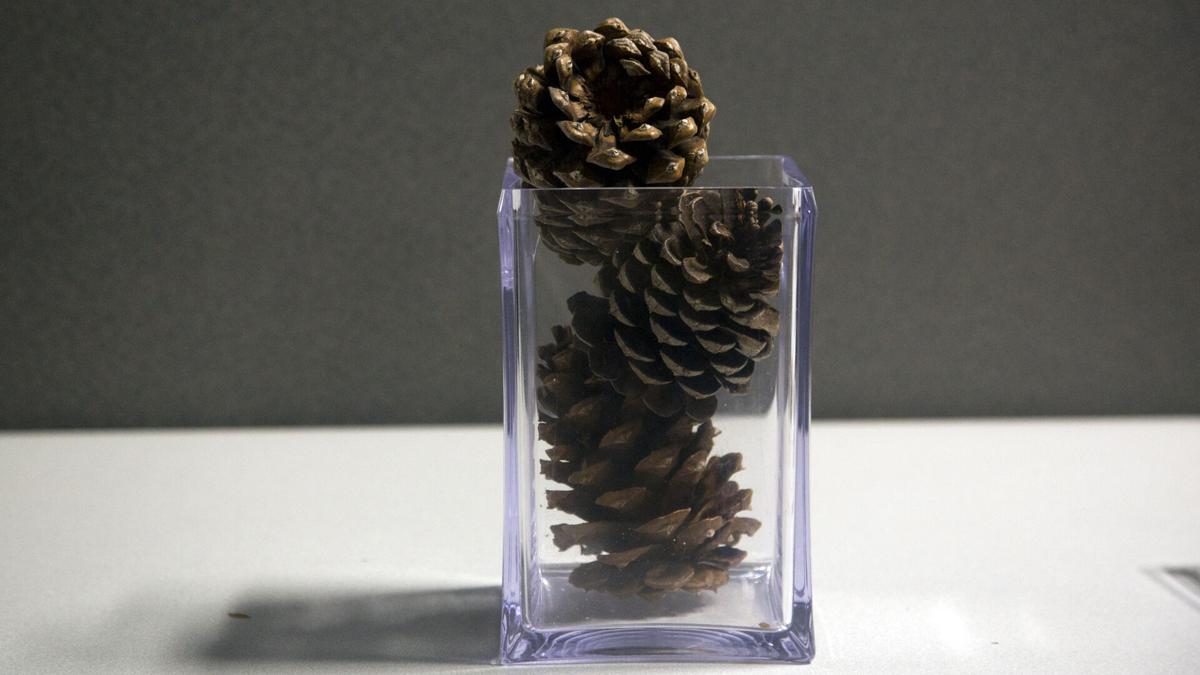 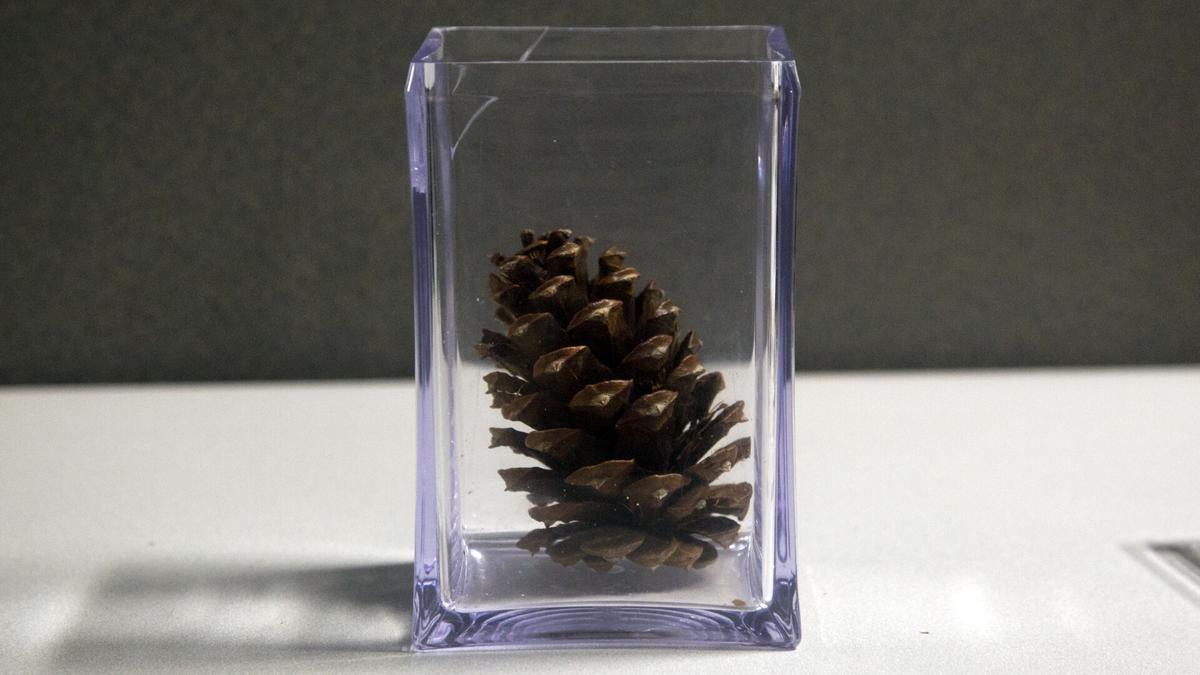 The net proceeds are what's left over after a business pays its expenses.

Jordan told the Morning News on Thursday that the Senate Finance Committee had voted to report the bill with a favorable recommendation to the full Senate as the General Assembly gets ready to return to session on Tuesday.

He explained that in South Carolina now, different cities and towns have different business classifications, applications, and due dates.

All of this necessitates a lot paperwork for businesses like real estate agents, electricians, or plumbers who may work in several municipalities.

One story provided last year at an event about the bill is a small-business owner employing someone to maintain business licenses in the various municipalities that the business operated in.

"It's one of many areas of government perhaps that haven't been brought into the modern era technology and efficiency wise," Jordan said. "It doesn't feel like the problem it is if you just operate in one municipality but if you're, for instance, a realtor that goes all over the Pee Dee or if you're a pest control guy ... you're constantly doing paperwork, mailing and waiting on different return receipts from the municipalities, trying to do the math in the formula to see how much you owe."

Jordan said he sought to organize that process and make it more efficient with one online portal that a business owner can go to and fill out a standardized form for all of the municipalities in the state.

Jordan added that there were would be no charge to the cities and towns for the portal. He said the state was already operating a portal for businesses to fill out formation paperwork. This system, he continued, stops municipalities from having to reinvent the process for applications.

'It's an opportunity for a municipality to get more efficient without giving up much in return," Jordan said.

Jordan said he was in the House during when bill proposed to do something similar but that bill didn't go anywhere. He later added that the previous bill was more favorable to a big box store like Walmart than it was to small business owners.

When he returned to Columbia, Jordan continued, he asked if anyone else wanted to try another attempt. No one was, so he went for it.

After a first reading, the bill was referred to House Labor Commerce and Industry Committee on the same day.

Several members of the House were added as sponsors during the 2019 and 2020 sessions of the House. Those members include Reps. Lucas Atkinson, Roger Kirby and Robert Q. Williams.

On Feb. 20, that committee reported the bill as favorable with an amendment.

Several South Carolina cities and towns including the city of Florence and the South Carolina Municipal Association were not in favor of the bill, Jordan said, due to concerns with the implementation of the standardization process.

The first major concern was that the state would assume control of the rates for business licenses and the funds collected.

Neither was ever in the bill.

In order to understand the difference between gross and net proceeds, imagine that a business receives a container filled with scented pine cones for one of its products or services.

All of the pine cones in the container are the gross proceeds that the business owner receives.

The net proceeds subtract the cost.

In the container example, pretend that two-thirds of the cones in the container are the costs of operating and maintaining the business. The net is the remaining cones.

The cities and towns like the gross more than the net because it's easier to calculate and business are unable to structure their business model in a way that shows less profit as they would — theoretically — be able to do under a net model.

The amendment proposed and adopted removed the net language and left that discussion for another day.

Jordan added that he was still in favor of changing the language.

He used an example of a computer retailer that may sell a Dell computer for a high price but also pay Dell or a wholesaler much of that money to be able to sell the computer. Thus, the gross receipts are much higher than the actual money the business gets from the transactions.

The bill was then amended on Feb. 26.

On same day it was amended, the bill was approved by the House on second reading, 104 to 0.

The next day the bill was approved 94 to 0 on third and final reading. Then the bill was sent to the Senate and referred to the Finance Committee led by Sen. Hugh K. Leatherman Sr.

He added that he was optimistic the bill would approved by the Senate during its two week session beginning on Sept. 15 and then go to McMaster for a signature.

Three candidates seek Seat 2 on Florence On Schools board

FLORENCE — Two challengers are seeking to replace the incumbent in Seat 2 of the Florence One Schools Board of Trustees in the Nov. 3 election.

The net proceeds are what's left over after a business pays its expenses.