Myers Ervin moves on to the Nov. 3 general election. She will face Republican Bryan Braddock.

In the June 9 Democratic primary election, Myers Ervin received 47.04% of the vote and Jebaily received 44.01% of the vote. Because neither received more than 50% percent of the vote, they moved on to the runoff. Barry McFadden finished a distant third.

The runoff to determine the Democratic nominee for Florence mayor was held Tuesday. 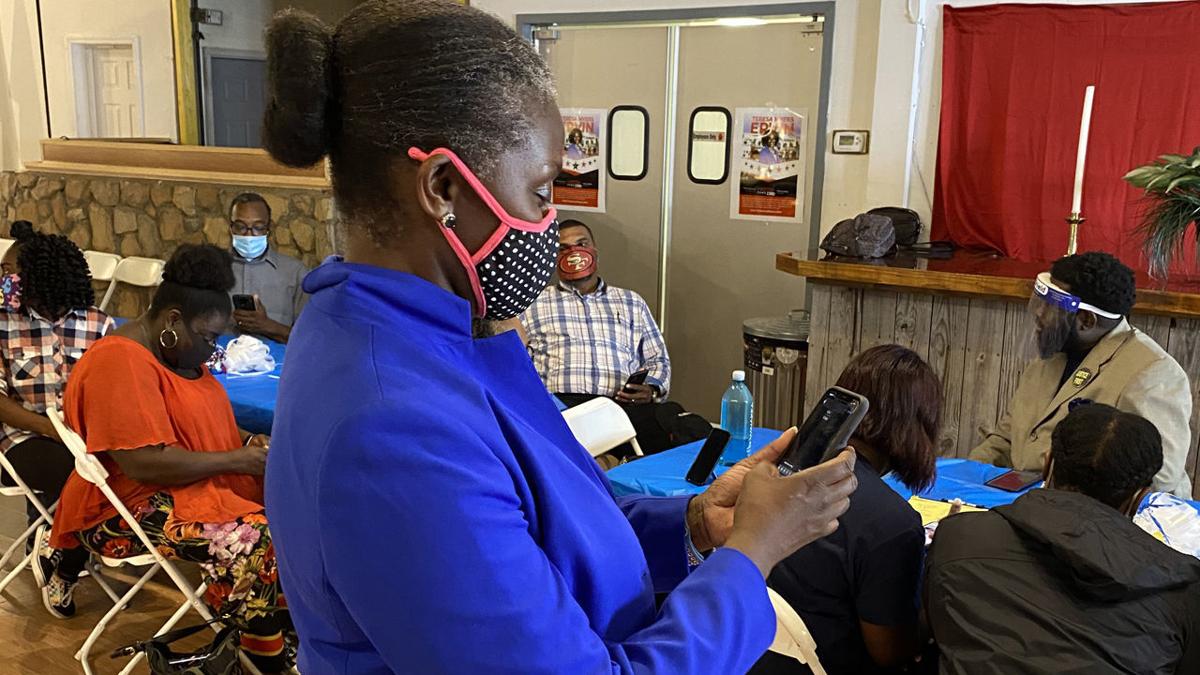 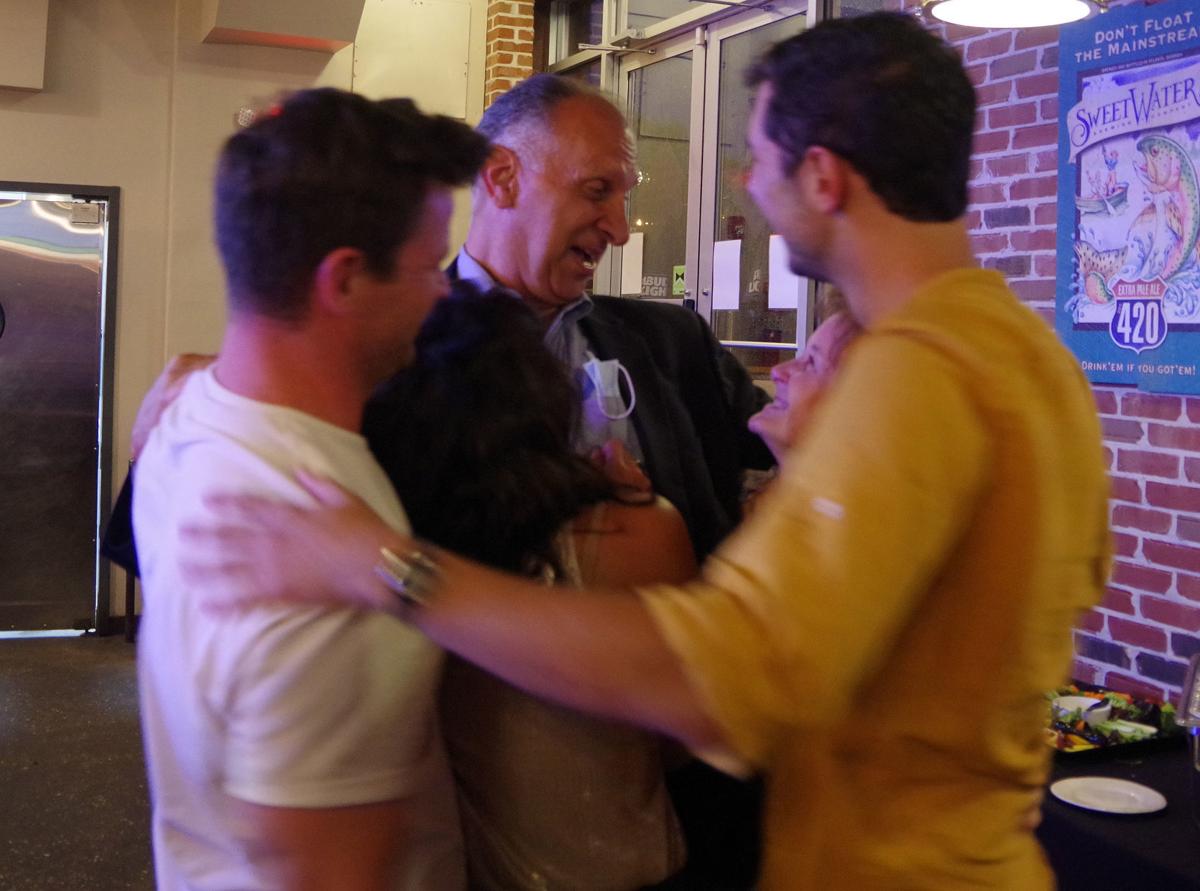 Florence mayoral candidate and city council member George Jebaily gets a family hug Tuesday night in Wholly Smokin’ Downtown after losing to fellow council member Teresa Meyers Ervin in a runoff election for the Democratic party nomination. Ervin will face off against Bryan Braddock in the general election.