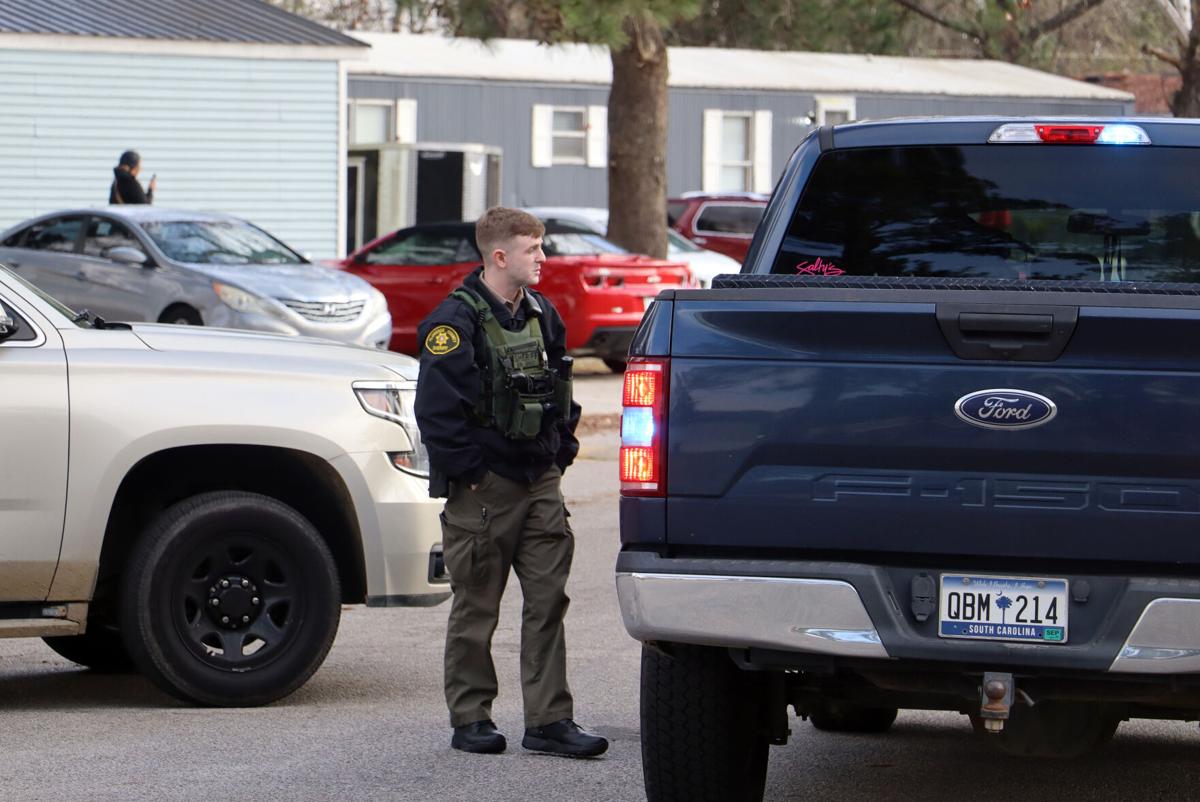 A deputy who staffed the roadblock talks with a responder at the intersection of South Oliver Drive and South Dingle Drive in Southern Pines Mobile Home Park. 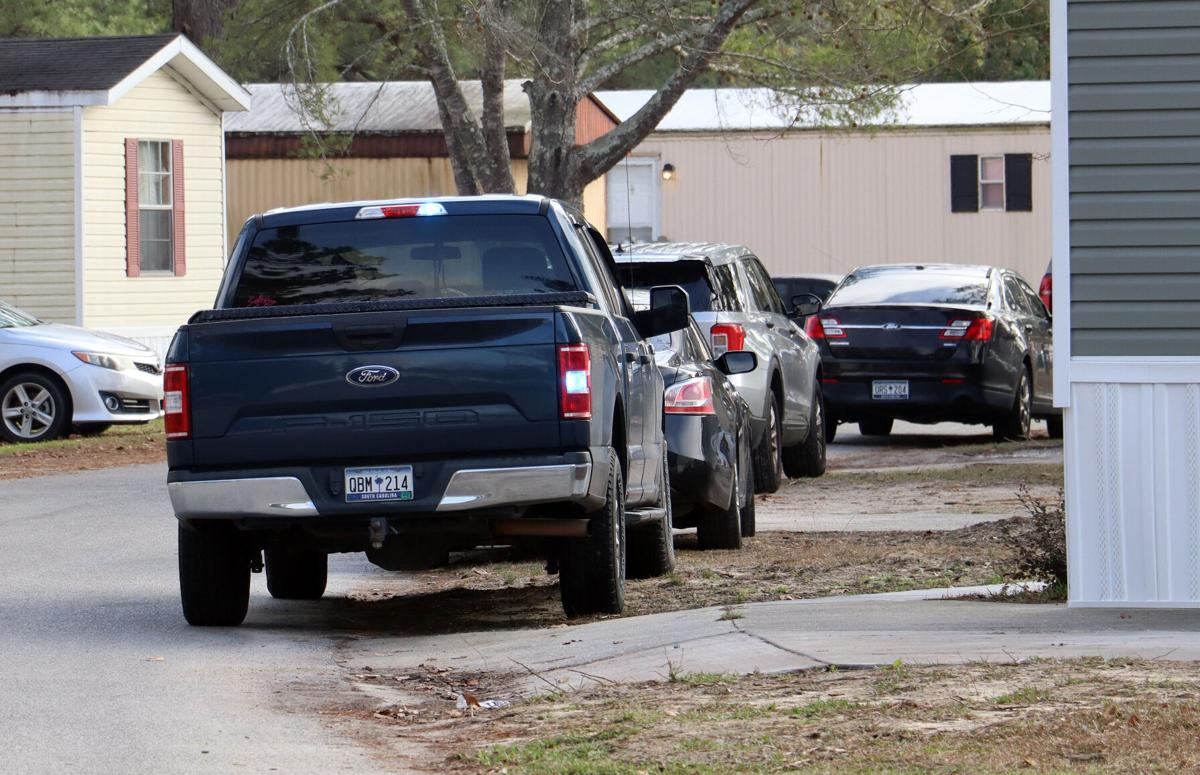 Law enforcement vehicles line the side of South Oliver Drive Wednesday afternoon after a shooting at a home in Southern Pines Mobile Home Park.

Deputies on Wednesday had the South Oliver Drive blocked at its first intersection with South Dingle Drive and were allowing residents to depart the area but nobody to enter.

One Florence County EMS ambulance left the area while another arrived. Neither appeared to be responding to an emergency.

Florence County Sheriff T.J. Joye confirmed that one of his deputies was involved in the shooting.

Joye said the investigation has been turned over to the South Carolina State Law Enforcement Division, which is standard in shootings involving officers.

COWARD, S.C. -- One person died and four others were injured in a crash on US 52 Thursday evening.

FLORENCE, S.C. -- An Effingham man has been arrested and charged in connection with a Monday shooting that left one person wounded.

FLORENCE, S.C. – A winter storm that moved through the Carolinas Sunday, as of 11:15 a.m., cut power to 67,000 Duke Energy customers and a release from the utility indicates that number is likely to go up before it goes down.

FLORENCE, S.C. -- Florence County Sheriff's Office investigators are looking into an "apparently homicide" on Dordie Circle in Florence -- across from the Fransic Marion athletic field in Quinby.

A deputy who staffed the roadblock talks with a responder at the intersection of South Oliver Drive and South Dingle Drive in Southern Pines Mobile Home Park.

Law enforcement vehicles line the side of South Oliver Drive Wednesday afternoon after a shooting at a home in Southern Pines Mobile Home Park.