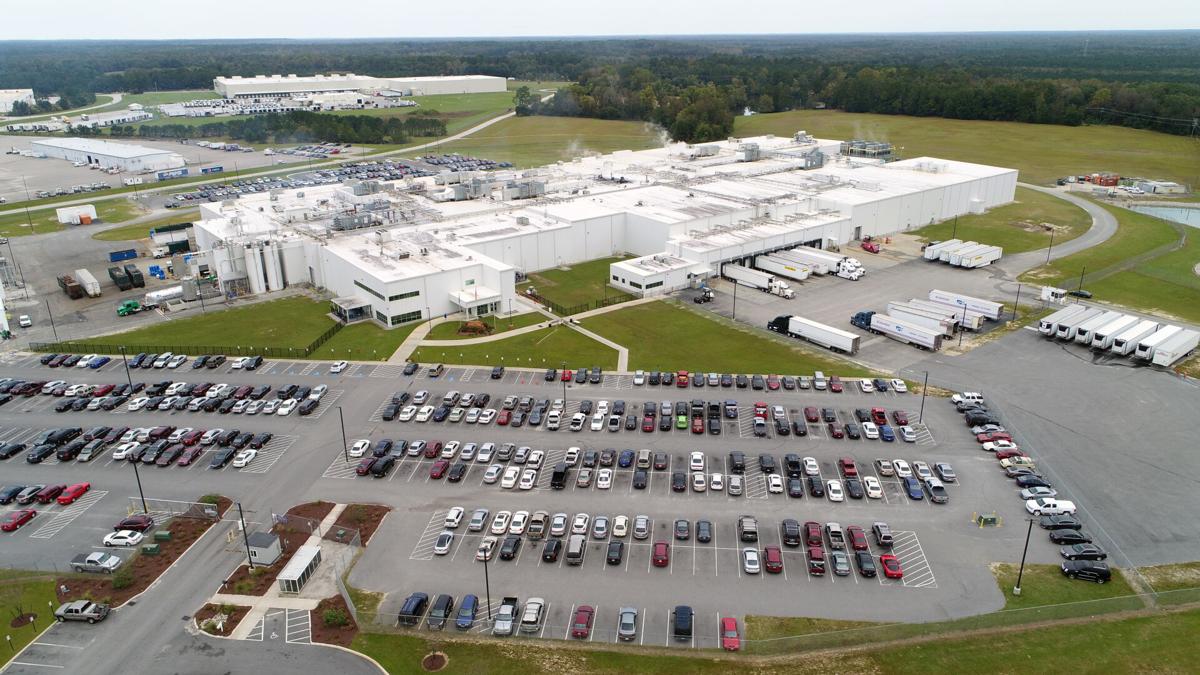 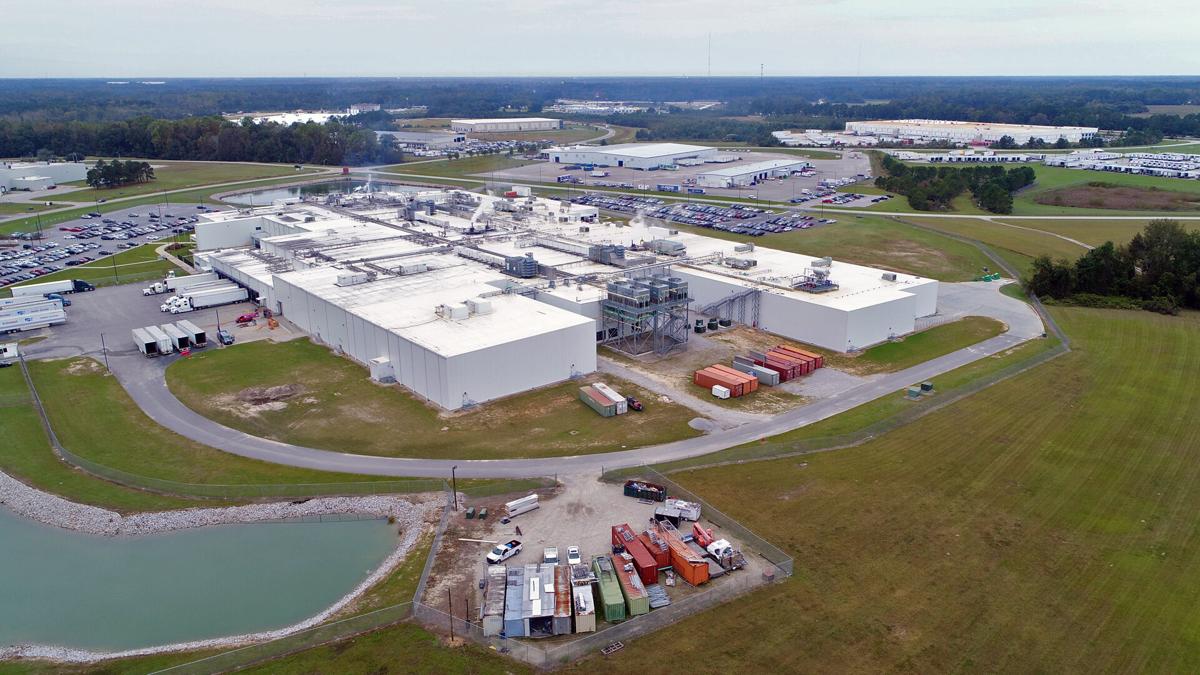 FLORENCE, S.C. — Ruiz Foods will soon be expanding its Florence facility for the second time.

On Thursday, the Florence County Council unanimously approved the second reading of an ordinance authorizing an amendment to a fee-in-lieu-of-tax agreement with the company and its South Carolina subsidiary.

The ordinance notes the project will be a $40 million expansion of the facility on the Touchtone Energy Pee Dee Commerce Park off Exit 170 on Interstate 95.

The information provided to the council does not indicate how many jobs would be added.

Florence County Administrator K.G. "Rusty" Smith Jr. called the expansion an outstanding example of the county's success in economic development. He called Ruiz Foods and its South Carolina subsidiary "wonderful corporate citizens" and added that the county was fortunate to have them.

"This is certainly a good move for the county," Council Chairman Willard Dorriety Jr. said. "It shows that when a company comes here they really like what they receive in Florence County and then they want to remain in Florence County."

Dorriety said he thought it showed the county was progressing in trying to lure additional companies to Florence.

"It's a wonderful thing when you get them and it only makes our county better," Dorriety said.

The expansion was previously designated Project Horseshoe Falls to the council.

The fee-in-lieu-of-tax agreement was signed on June 15, 2017, according to the amendment provided to the council. At that time, Ruiz announced a $79 million, 705-job expansion to take place over seven years.

This expansion was designated Project Horseshoe.

The agreement called for a 6% assessment ratio with a millage rate of 348.1 mills and special source revenue credits of 50% of the fee-in-lieu payments for years 1-10 of the expansion and 25% for years 11-30.

The ordinance currently before the council modifies the agreement to include special source revenue credits of 33.33% for investments placed in service during the company's 2019 tax year for the first 10 years of the agreement

Smith said the company has invested $162 million into Florence County since it came to Florence in July 2014. It  is located in the former H.J. Heinz facility.

The El Monterey brand includes retail products such as burritos, tamales and empanadas.

While producing Mexican cuisine, Ruiz Foods also concentrates on public service and contributing to surrounding communities. In the Florence area, programs such as Ruiz 4 Kids and Ruiz Cares allow the company to support local residents.

Ruiz Foods started in 1964 as a family-owned business in California and has now grown to be the nation’s leading distributor of frozen Mexican food.

COLUMBIA, S.C. — Congressman Jim Clyburn implied Tuesday morning that he believed Tim Scott being a member of the Senate was token given to African Americans by Republicans.

MARION, S.C. — A former Marion basketball star is the male lead in Christmas movie set to debut on Sunday.

D.J. Rowell plays Wesley who invites Elle, a career-focused investment banker who loses her parents in a car accident, to spend Christmas with his family in South Carolina in Christmas in Carolina.

HARTSVILLE, S.C. — Democrats seeking to work Tuesday morning at the Darlington County party headquarters arrived to the office on West Home Avenue to find the doors were superglued shut.

FLORENCE, S.C. -- A Florence man was shot and killed overnight Monday in the 300 block of South 5th Street in Florence.

Gabriel challenges Pipkins for Seat 4 on FSD1 board

FLORENCE, S.C.  — Four seats on Florence County School District I Board of Trustees are being contested in the Nov. 3 election. Elder Alexis D…

FLORENCE, S.C. — Not much makes Mike Reichenbach nervous but the prospect of organizing a community prayer and fasting unity gathering had him scared.

Carolinas Competition for paramedics plays out in Florence

FLORENCE, S.C. -- Bodies, five to be exact, were strewn around the playground at Ebenezer Park Friday night as paramedics from the Carolinas gathered to hone their skills and see who was best in the Carolina Competition.

FLORENCE, S.C. -- "Oh wow," Florence realtor and one of two name-sakes for the Hugh and Jean Leatherman Medical Education Complex for Francis Marion University said as she, her husband Hugh and FMU President Dr. Fred Carter walked into the courtroom in the old Florence federal building.

Lisa Raison named Florence One Schools Teacher of the Year