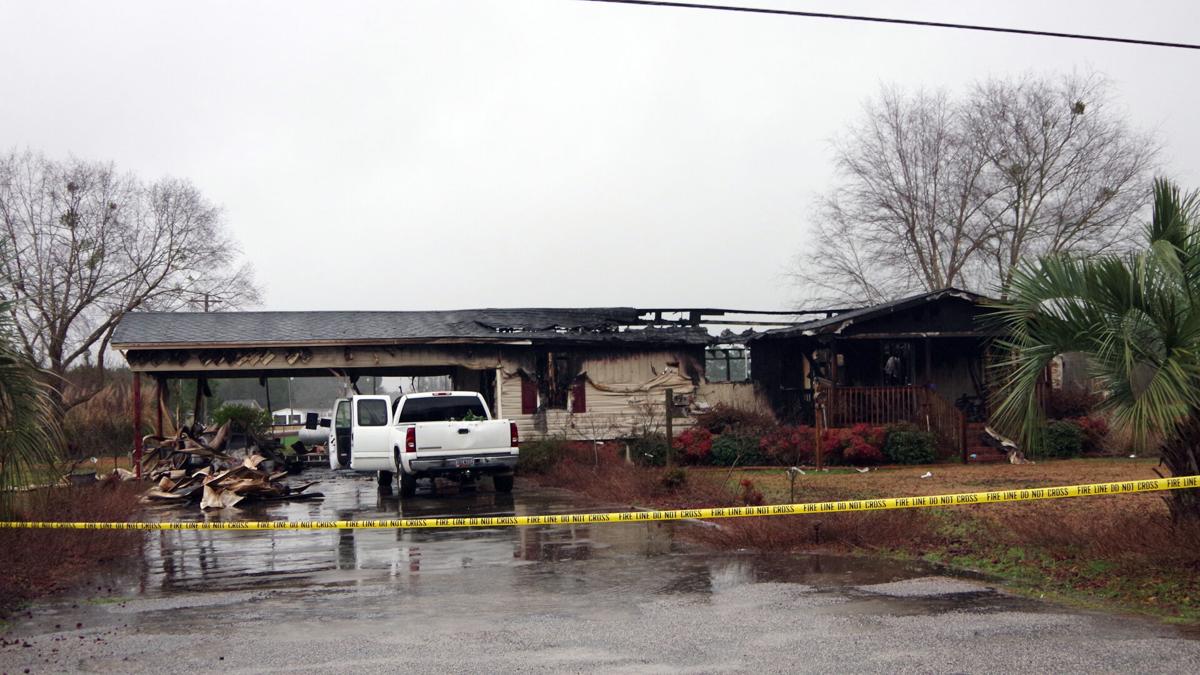 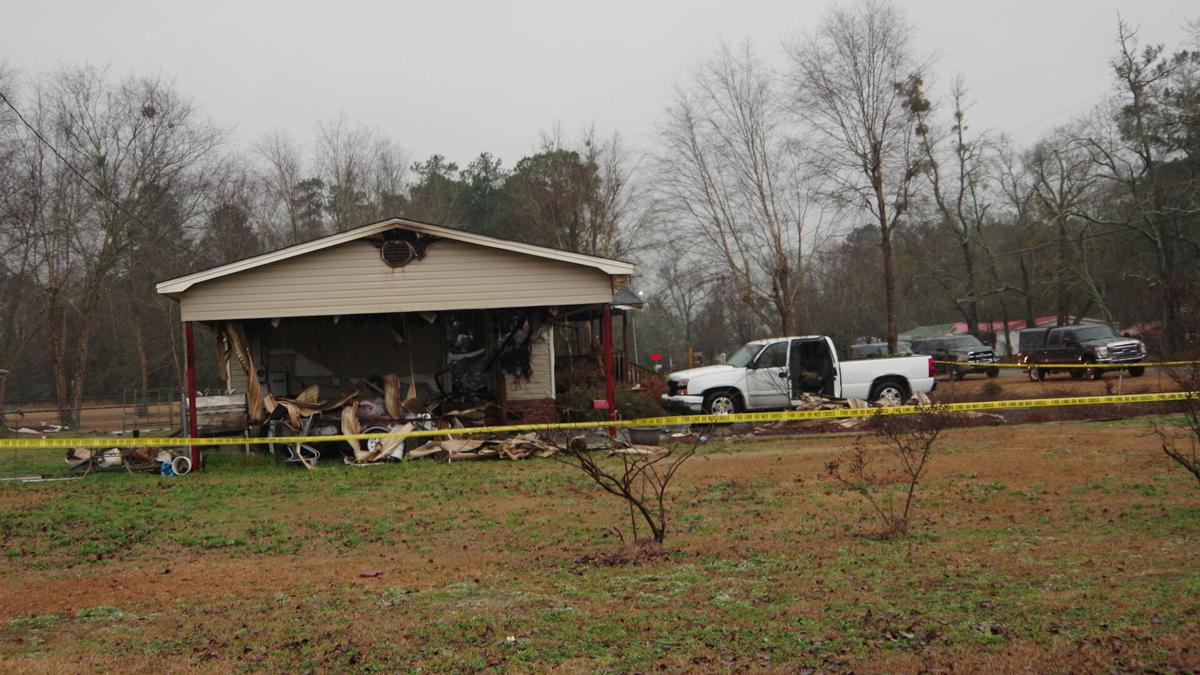 COWARD, S.C. — A man who had barricaded himself in a house at the corner of Factory Street and Hicks Road in Coward Wednesday night was shot and the house burned during an armed standoff with Florence County sheriff's deputies.

The sheriff's office deployed a recently purchased armored vehicle between the home and the Coward Church of God, which was full of congregants celebrating their mid-week service, Florence County Administrator K.G. "Rusty" Smith said Thursday morning at a Florence County Council meeting.

Florence County deputies initially responded to a call of a person threatening to set fire to a house and firing a gun outside the dwelling, Maj. Mike Nunn wrote in a media advisory.

When deputies arrived on the scene the man fired on deputies and then set fire to the house.

Smith said the man who barricaded himself "apparently had a bad day in court" and called his wife to tell her that he would be setting their home on Hicks Road on fire.

"He subsequently did that," Smith told council members. "Sheriff's department personnel arrived. When they arrived, they were met with a rifle. Shots were fired."

Smith said the sheriff's officers secured the church to prevent anyone attending the services from being shot. He said the pastor of the church later told officers that he thanked God they had the new vehicle.

Smith said he had spoken with Florence County Sheriff T.J. Joye and Chief Deputy Tommy Sullivan about the standoff and both said that the new vehicle saved numerous lives during the situation.

At one point during the standoff the Bearcat came under fire and successfully withstood the rounds and protected all inside.

The standoff ended in an exchange of gunfire between the man and deputies.

"At a point during the incident the suspect exited the house and opened fire on deputies again, who returned fire wounding the suspect," Nunn wrote in the media advisory.

The man was taken by medics with Florence County EMS to a hospital and South Lynches firefighters extinguished the fire in the double-wide mobile home, but not before it was all but destroyed.

No first responders were injured.

Nunn said Joye has requested that SLED investigate the standoff — standard practice in a deputy-involved shooting.

SLED will present its findings from the investigation to the 12th Circuit Solicitor's Office.

SLED spokesman Tommy Crosby said the agency will also investigate the fire as an arson.

This is the state's seventh officer-involved shooting this year. Last year there were 49.

FLORENCE, S.C. -- A smoke alarm Saturday morning alerted a Florence family in time for them to escape their burning Damon Drive residence.

FLORENCE, S.C. -- Flood warnings and flash flood watches are posted throughout the Pee Dee as the most recent weather system to dump on the Pee Dee pushes through -- this one with up to an additional 2.75 inches of rain.

Florence One Schools esports team ranked No. 2 in nation

FLORENCE, S.C. -- Two spectators, a parent and a friend, were on hand Saturday to watch the second-ranked-in-the-nation Florence One Schools esports Rocket League team play in their end-of-the-season tournament.

COWARD, S.C. -- A person who had barricaded themselves in a house at the corner of Factory Street and Hicks Road in Coward Wednesday night was shot and the house burned during an armed standoff with Florence County Sheriff's deputies.