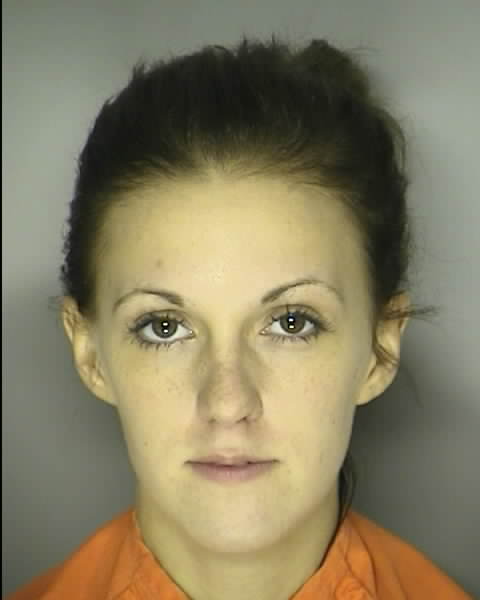 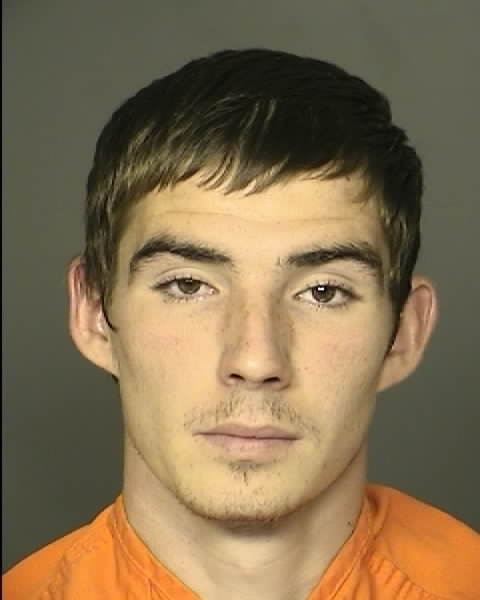 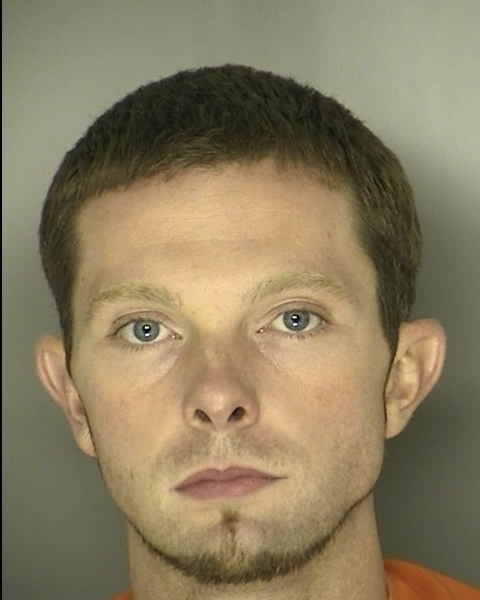 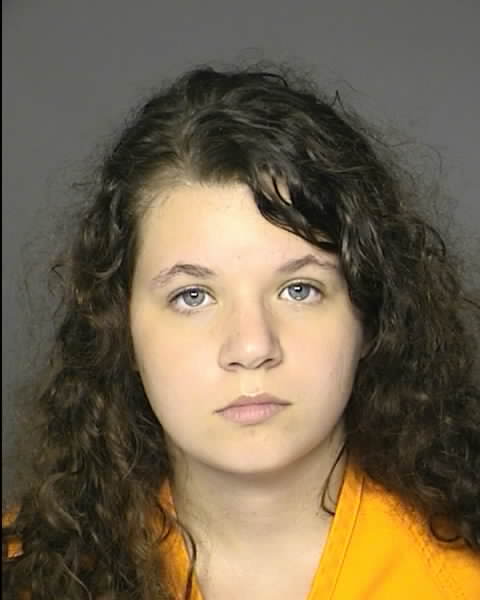 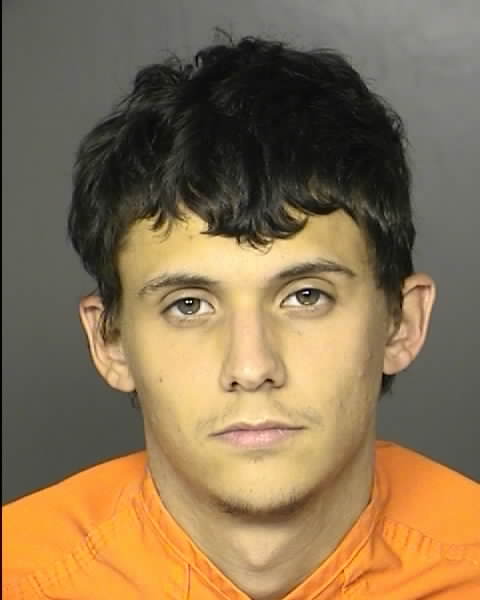 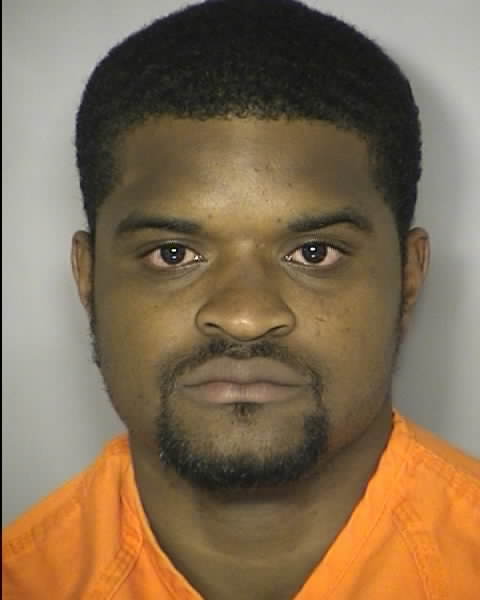 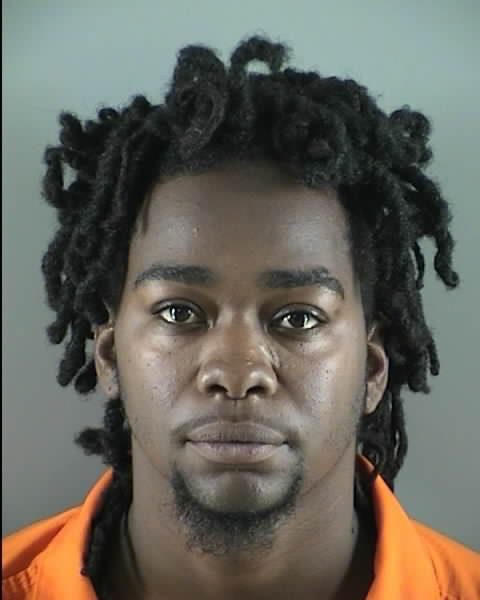 Alex Lorenzo Robinson, 28, is charged with murder as a result of Saturday's early-morning shooting in Socastee.

The number of people charged in connection with the Aug. 21 shooting death of a Socastee man now stands at seven and the investigation continues.

George Gray, 28, 1428 Formosa Drive, Conway, was booked into the J. Reuben Long Detention Center at 2:05 a.m. He is being held without bond, according to the detention center's booking Website.

Russell Dale Griffin, 20, and Savannah Michelle Griffin, 19, both of 5320 Strand Drive, Myrtle Beach, are each charged with one count of being an accessory after the fact to a felony or murder, according to the detention center's booking site.

All are charged in connection with the 2:10 a.m. Aug. 21 shooting death of Sylvester Smart, Jr., at a residence on Strand Drive in Socastee, according to Strickland.

Strickland said the investigation was still on going and described the case as “complicated” and noted there could be further arrests and those already arrested could face additional charges.

Sheriff: No evidence of impairment in Woods crash

Sheriff: No evidence of impairment in Woods crash

FLORENCE, S.C. -- A smoke alarm Saturday morning alerted a Florence family in time for them to escape their burning Damon Drive residence.

FLORENCE, S.C. -- Flood warnings and flash flood watches are posted throughout the Pee Dee as the most recent weather system to dump on the Pee Dee pushes through -- this one with up to an additional 2.75 inches of rain.

Florence One Schools esports team ranked No. 2 in nation

FLORENCE, S.C. -- Two spectators, a parent and a friend, were on hand Saturday to watch the second-ranked-in-the-nation Florence One Schools esports Rocket League team play in their end-of-the-season tournament.

COWARD, S.C. -- A person who had barricaded themselves in a house at the corner of Factory Street and Hicks Road in Coward Wednesday night was shot and the house burned during an armed standoff with Florence County Sheriff's deputies.

Alex Lorenzo Robinson, 28, is charged with murder as a result of Saturday's early-morning shooting in Socastee.