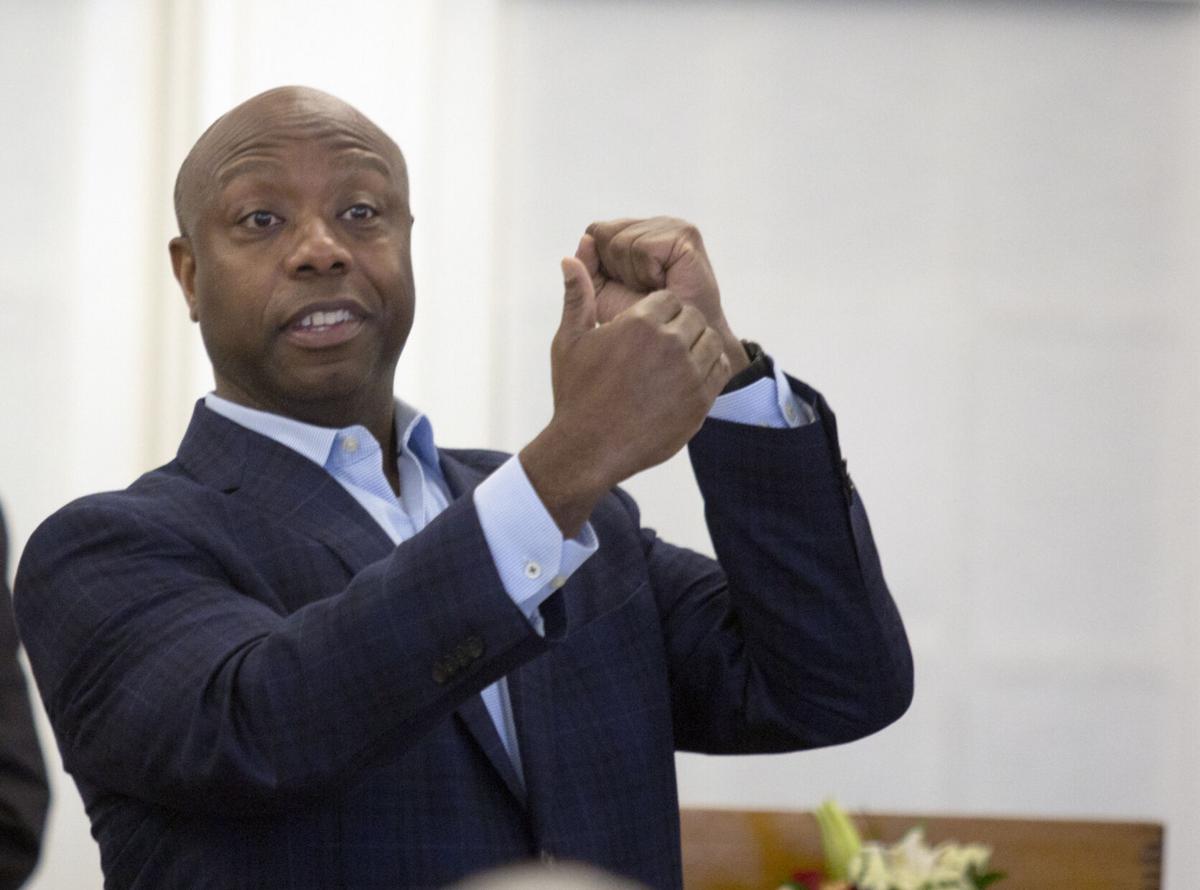 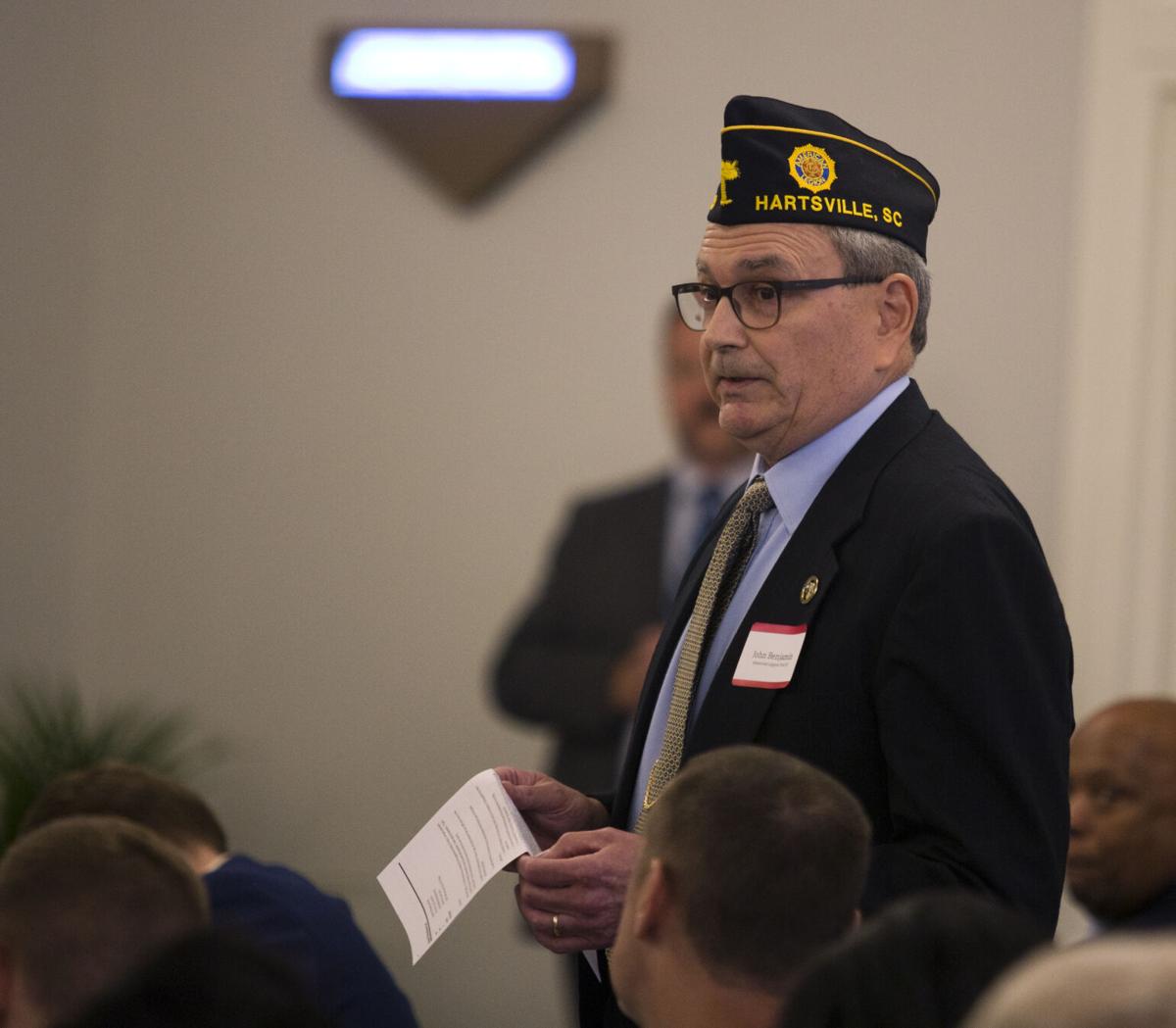 HARTSVILLE, S.C. – South Carolina Sen. Tim Scott will soon be working “tooth and nail” to see that a South Carolina man receives the Medal of Honor for his service in Vietnam.

John Benjamin, commander of Hartsville American Legion Post 53, made the case that during Scott’s appearance Monday afternoon at an event hosted by the Hartsville Chamber of Commerce at the Hartsville Country Club.

“My main point here is to honor a great American,” Benjamin told Scott. “Maj. James Capers was born in Bishopville, South Carolina. He was recommended for the Medal of Honor, but he received the Silver Star instead. I was wondering if there was a way to appeal that.”

Bishopville is located 17 miles straight down U.S. 15 and S.C. 34 from Hartsville.

An article about Capers on the Marines Corps website indicates that he received a Silver Star, two Bronze stars with a “V” for valor and three Purple Hearts.

The Medal of Honor is the highest and most prestigious military decoration in the United States. It was first awarded during the Civil War and, to date, 3,507 medals have been awarded. There are two ways to be nominated: by the military chain of command or by a member of Congress as requested by a constituent.

Benjamin read information about Capers to Scott at the event.

Benjamin said Capers was one of very few African Americans to work in reconnaissance for the Special Forces of the Marine Corps. He said Capers served in Vietnam from 1966 to 1967.

“He led 64 ... recon missions in enemy territory behind enemy lines during his Vietnam tour, including an attempted POW [prisoner of war] rescue mission,” Benjamin said. “That’s 64 chances he had to get his head shot off.”

Benjamin said Capers declined transfers to less dangerous positions at least twice during his tour. He added that Capers was the first African American to receive a battlefield commission in his corps.

“He was entirely wounded on his last patrol,” Benjamin said. “His entire team was injured, and their war dog was killed. Maj. Capers was still able to lead his team out of the ambush. They were successfully extracted by helicopter, with Maj. Capers being the last man out. And they even got out the body of the war dog.”

Benjamin said he believed Capers to be the absolute embodiment of semper fidelis, the Latin motto of the Marine Corps.

“We’ll verify all the facts and all the information as best we can,” Scott said. “We will work tooth and nail to make sure this happens.”

Johnson and two other Marines were trapped in a foxhole by enemy fire in 1968 when a grenade was thrown into their hole. Johnson called out a warning and jumped on the device, sacrificing himself to save two others.

“If we’re going to solve some of these issues that we have in this country, we need people like Mr. Benjamin standing up for someone who can’t stand up for themselves,” Scott said. “When that happens, everybody doesn’t say he was a white guy or a black guy or standing or sitting or defending. What we say is that’s an American who paid a really high price for our country.”

He added that those paying that price should be honored and also thanked Benjamin for speaking at the event.