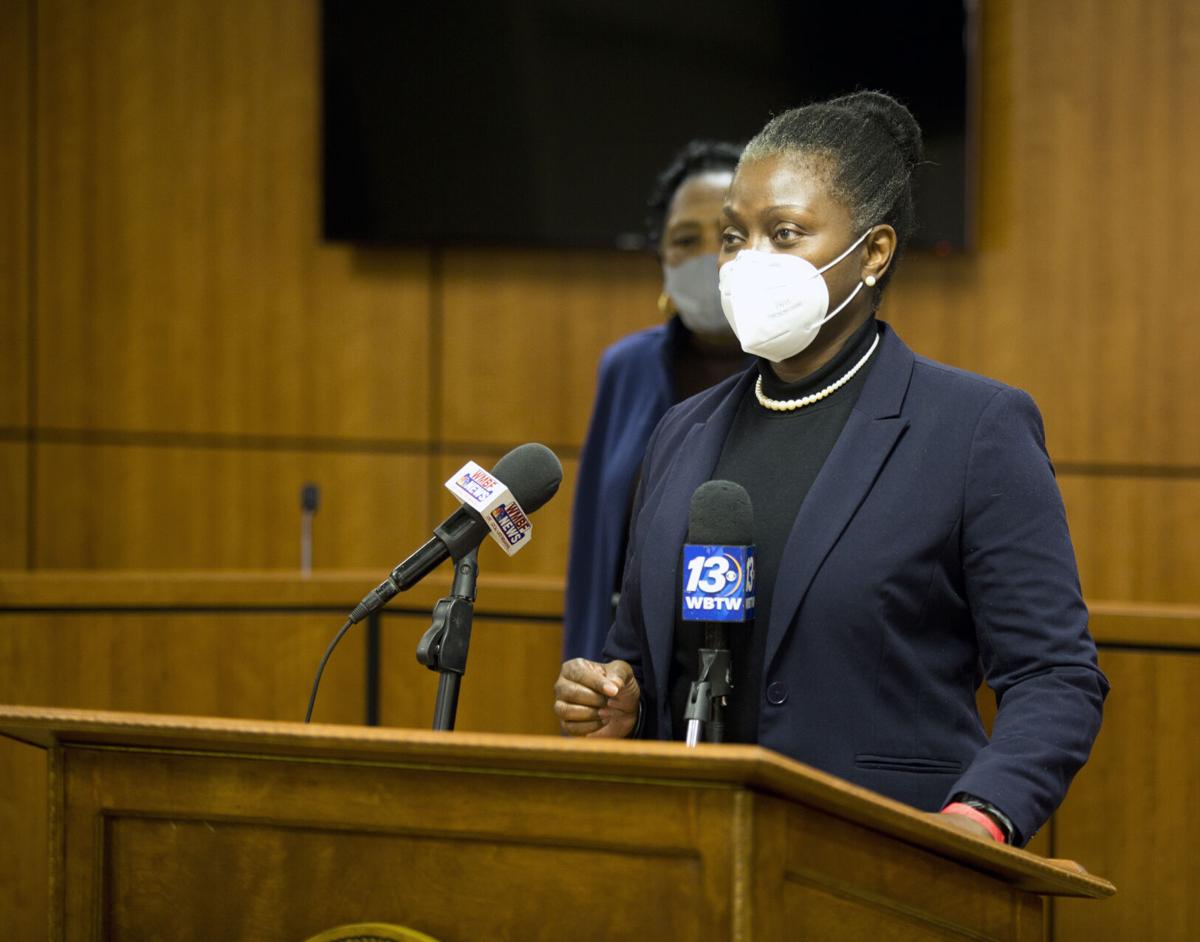 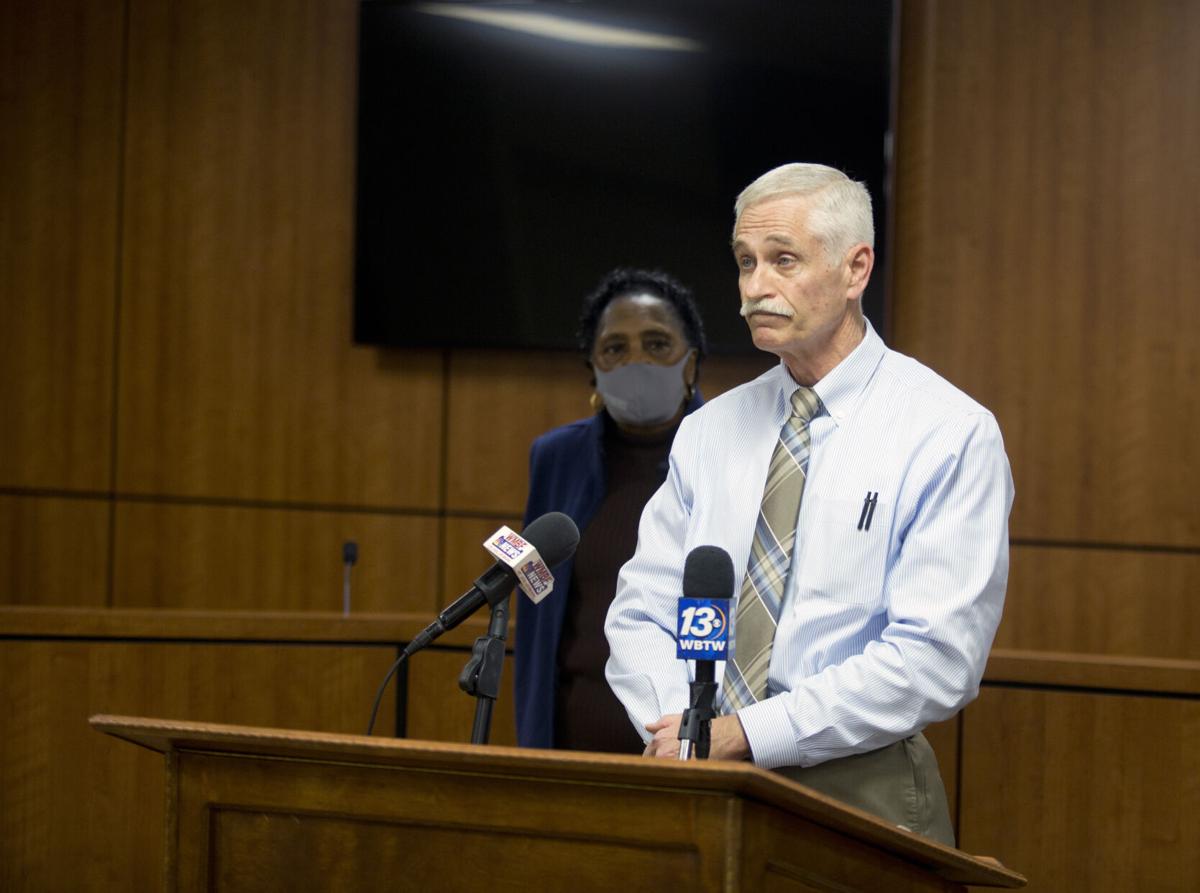 FLORENCE, S.C. — Four men are behind bars and two men are dead following a wave of violence in Florence.

Jawan Kavorie Crittenden has been charged with attempted murder and possession of a weapon during a violent crime for allegedly attacking a city employee Monday morning at Northwest Park.

Florence Mayor Teresa Myers Ervin said at a news conference held Monday at the City Center that the female employee had just arrived to begin the day's activities at the community center at Northwest Park when she was attacked in what appears to be a random act of violence.

The victim of the attack was transported to a local hospital to be treated for her injuries, according to a news release from the city police department.

The city plans to immediately close its community centers for the rest of the week to help the employees of those facilities cope with the attack.

Myers Ervin said that the city planned to close them for the Christmas holiday anyway but that the attack warranted a closure that was earlier than planned. She added that the city plans to offer counseling services for employees and affected family members.

Florence Police Chief Allen Heidler said the attack was being investigated with every means available to the department.

The knife attack is the third violent act to happen in a five-block radius around the park in the last three days.

Terrele Rashon Bailey, 26, of Chesterfield, and Chicago Dangelo Dixon, 24, of Darlington, have been arrested and charged with murder following a Friday morning shooting in the 800 block of West Dixie Street.

This intersection is four or five blocks from Northwest Park.

Leroy Speights, 70, of Florence, was arrested on Monday and charged with murder and possession of a weapon during a violent crime in connection with a stabbing Friday in the 500 block of Barringer Street.

Also, on Sunday evening, officers were called to intersection of West Dixie and Lawson Streets, four or five blocks from the park, for a shooting that sent one person to the hospital.

It is not currently known if the two shootings on or near Dixie Street are connected.

Officers also responded to a shooting on Brunson Street last Wednesday. Officers were told that victim was taken by car to a nearby hospital.

Myers Ervin said that no act of violence should have to be accepted by anyone.

"What I would say to anyone and I still say it, when violence happens in any community, it should not be accepted," Myers Ervin said. "We've all got to identify anyone associated with any kind of criminal activity, because I believe that if you're not going to live in society peacefully, you don't deserve to be in society."

She added that residents should be mindful of their surroundings, and if they see anything outside of the normal activities, that they should call 911.

"I tell everyone I have their number very active on my phone," Myers Ervin continued. "In order for us to have a safe community, we have all got to participate. We all must do our part to make sure the community is safe."

Myers Ervin also said that the city is "one city" and that when something happens in a particular part of the city, it happens to the whole city.

Myers Ervin and Florence City Councilwoman Pat Gibson-Hye Moore encouraged the community to come forward with information about the crimes. Gibson-Hye Moore said that these attacks hurt not only the victims and their families but also the offenders, as they will spend several years in jail for their crimes. 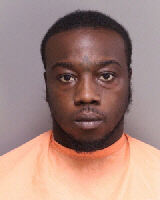 Terrele Rashon Bailey has been charged with murder following a Dixie Street shooting. 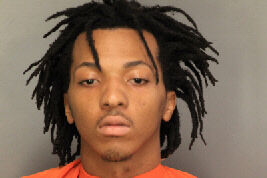 Chicago Dangelo Dixon has been charged with murder following a Dixie Street shooting. 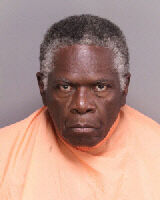 Leroy Speights has been charged with murder following a Barringer Street stabbing.