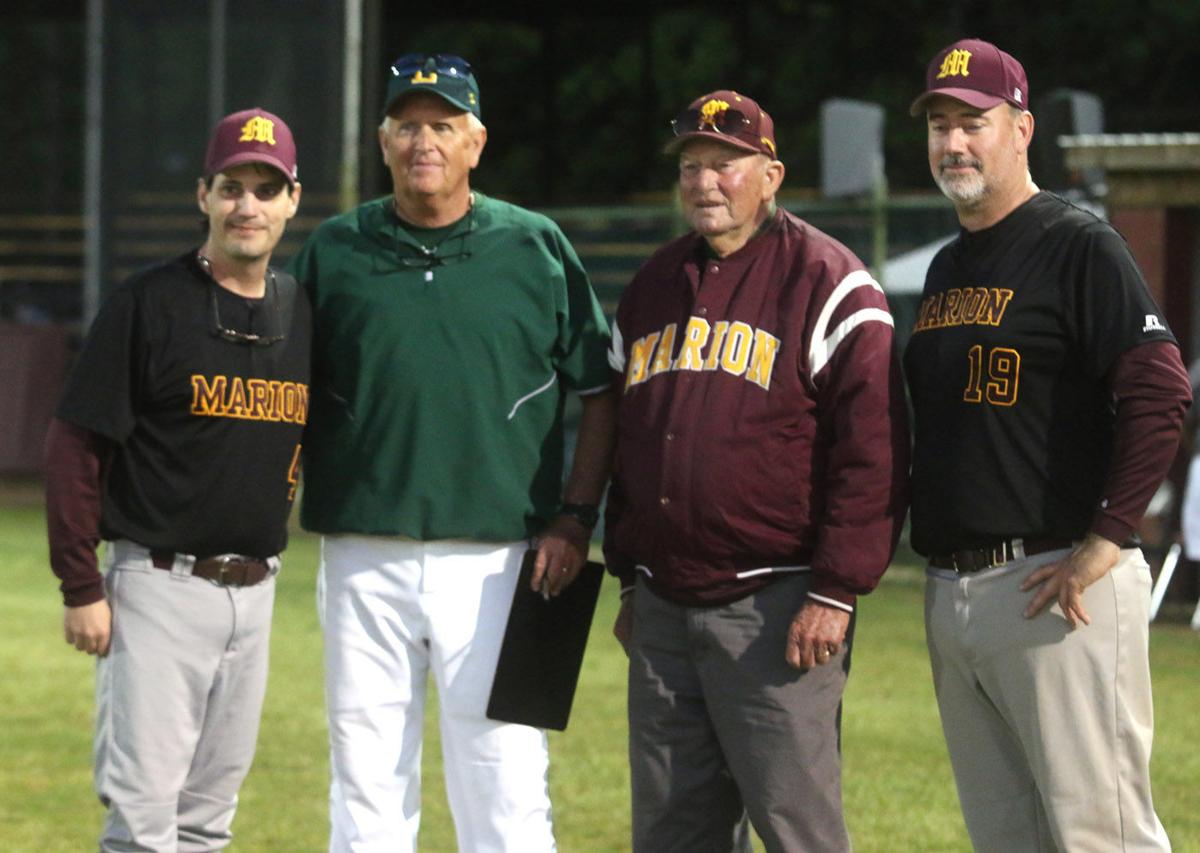 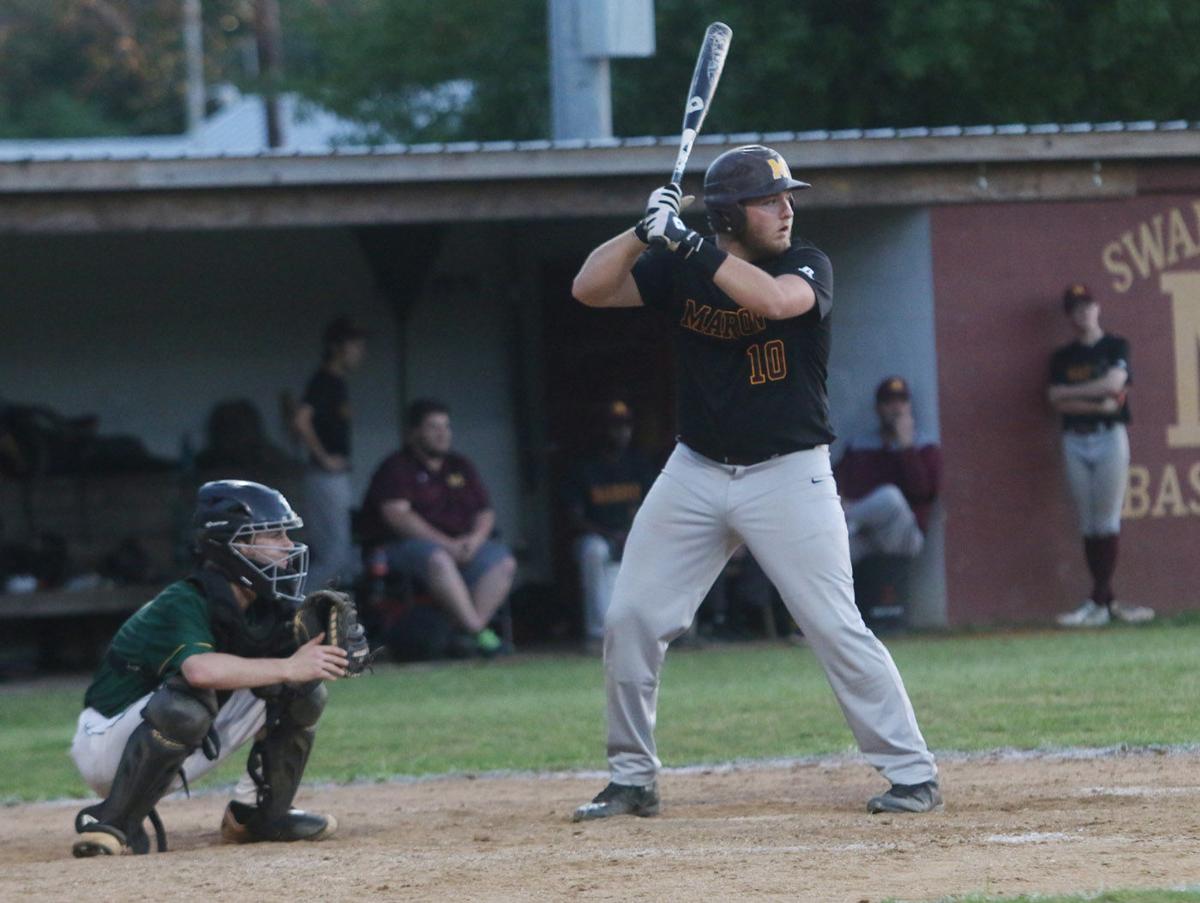 MARION, S.C. – The Marion Swamp Foxes closed the season on April 15 at home against a familiar opponent. Former coach Don Cribb and his Latta Vikings paid a visit to Fox Field and managed to hold off the Swamp Foxes 10-2.

Marion coach Robbie Drose said the team had a solid season moving up to 3A.

“I was led by four seniors,” he said. “They listened, and it was really senior leadership that defined us.”

Drose said the team features multiple freshman and a few seventh- and eighth-graders.

“We’re an old and young team combined, but we were competitive,” Drose said. “We got some good players coming back, and that group should be a good ball team coming back.”

Drose said the biggest lesson of the season was learning how to win close games.

“We had a bunch of opponents on the ropes, and that is what we have to learn is how to win games,” he said. “That hitting, pitching and defense has to be there.”

Drose said it’s a tough task in a competitive region, but he was happy with his team’s approach at the plate.

Drose said he was pleased that his team won games out of region and in the region this season. Marion closed out region play with a 7-4 victory over Loris.

What comes next in NY's investigation of Trump