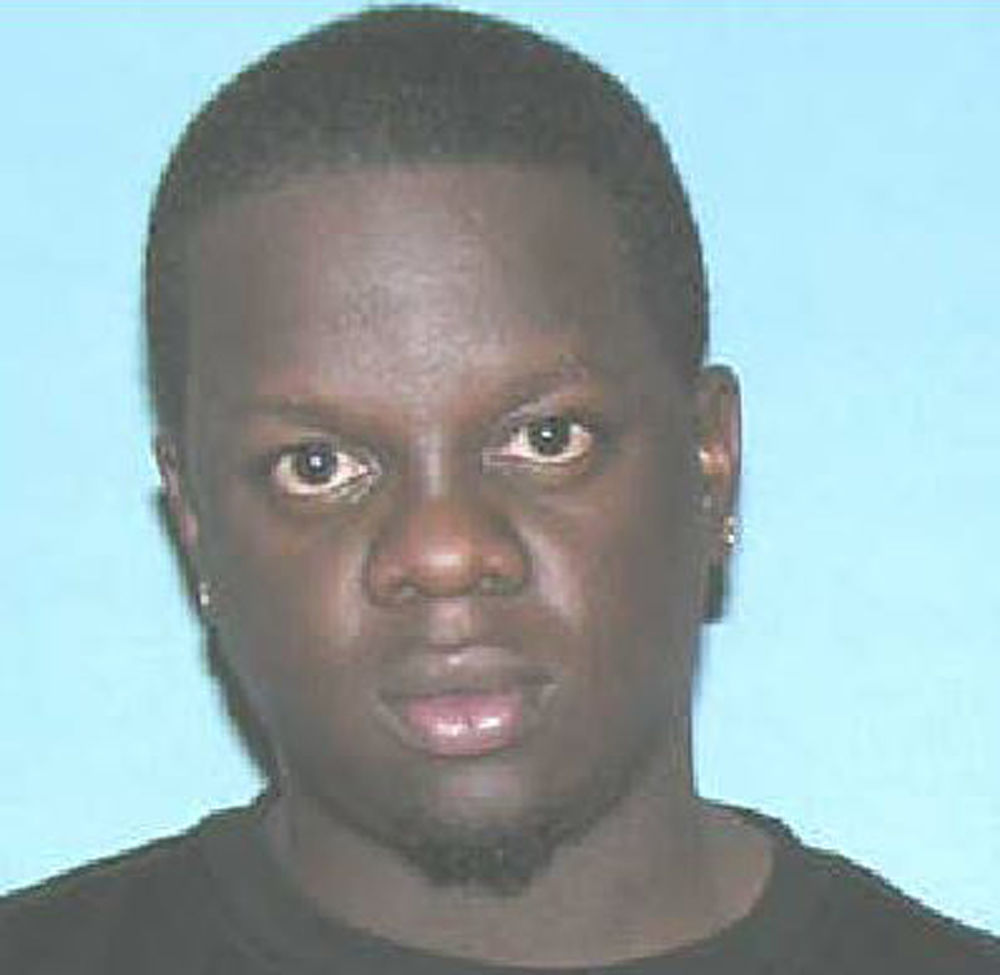 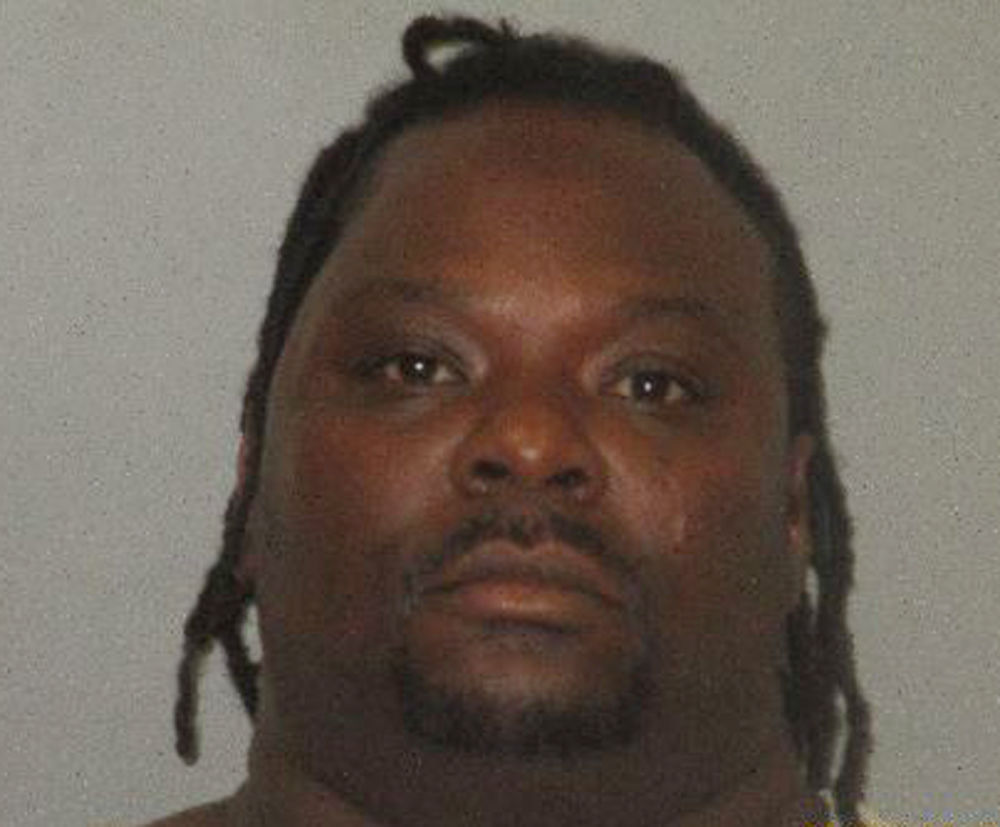 According to investigators, Durant was in possession of two handguns and items commonly used to distribute drugs. There was $1,695 in U.S. currency discovered at the scene, according to a news release from the Williamsburg County Sheriff’s Office.

According to investigators, McCullough was in possession of a large quantity of heroin at the time of his arrest. The news release said a search warrant was obtained for McCullough’s residence, and investigators discovered one kilogram of crystal methamphetamine, approximately half a kilogram of heroin, one handgun and a money counter at the scene.

Both subjects will remain in federal custody until a bond is set by a federal magistrate, according to the release.

FLORENCE, S.C. – Monday’s Florence City Council meeting devolved into a war of words between Mayor Teresa Myers Ervin and Councilwoman Lethonia “Peaches” Barnes over what both sides called a lack of communication. The dispute between the council members started with Barnes made a motion, seconded by Mayor Pro Tempore George Jebaily, to create three new city ad hoc committees for the council as the result of a recently held council retreat.

FLORENCE, S.C. – Motorists in Florence were scrambling for gas Monday and Tuesday as stations began to run out of gasoline. Lines at the pumps…

FLORENCE, S.C. – The Florence City Council will not be electing a third mayor pro tempore in less than six months.

Alice Hemmingway-Davis visits her patients in their homes

MARION, S.C. — Alice Hemmingway-Davis of Marion is a Nightingale Nurse in Florence.

COLUMBIA, S.C. – Gov. Henry McMaster on Tuesday issued Executive Order 2021-23, which empowers South Carolina parents to decide whether their children should wear masks in public schools throughout the state.

FLORENCE, S.C. -- A pedestrian died Wednesday night when they were struck by a car on TV Road.