The story that I am going to share with you about my personal involvement with the historical and unprecedented events that took place on Sept. 11, 2001, might be hard for some people to believe. However, more than 100 witnesses will substantiate that the information I am sharing here is true.

My story started on Sept. 9, 2001, on what we commonly refer to as the Lord’s Day. On this particular Sunday (during our morning worship session), as I shared the message that I had been given by the Holy Spirit, I was impressed to tell the congregants to set themselves to a special time of fasting and praying on the following Tuesday, which would be Sept. 11, 2001. I told them that something drastic was getting ready to happen and that the Lord wanted us to pray and stand in the gap.

I stressed that we were to especially pray for our loved ones who were in the military. Furthermore, I called for anyone who had a relative in the military to come up to the front and stand in proxy as we prayed for them. Though I did not know precisely what God was calling us to fast and pray about on that Tuesday, I sensed in my spirit that in some way it would involve the military. A few people who had close relatives in the military came out from the pews and lined up at the front of the congregation where I led the prayer.

One of my stewards in the church stood in proxy for his aunt and uncle who were lieutenant colonels in the Air Force and the Army, respectively. Right here is where this true story concerning 9/11 becomes very intriguing and perhaps even difficult for some people to believe. The young man’s faith and our prayers for them would miraculously prove to be the catalyst that would save his uncle’s life.

While I stayed transfixed to the news network (that I believe was CNN), I could hardly believe what my eyes were showing me on this ill-fated Tuesday, Sept. 11, 2001. Some who would later be identified as Al Qaeda terrorists had managed to pilot some passenger jets into both of the Twin Towers of the World Trade Center.

Consequently, these iconic buildings were on fire and began to disintegrate and collapse right as I and multiple millions of others watched in disbelief and horror. It seemed surreal and like something you would only see take place in a movie. However, this act of terrorism and carnage that would rate as the greatest enemy assault on American soil since the Japanese surprise attack on Pearl Harbor was happening in real time as the entire world watched on television.

I could not help but to go back in my mind to what I believe I was led to do on the past Sunday. Now, it became crystal clear why we were led to designate this Tuesday as a day of prayer and fasting. Not long after this terrorist attack by highjacked jets, we learned that a section of the Pentagon had been destroyed by a passenger jet.

The elder who had stood in proxy for both his aunt and uncle shared this story with me: “Pastor,” he said in much thanksgiving to God, “my uncle, who works in the Pentagon, was spared from death on Tuesday, September 11, 2001. He is a very prompt man about getting to work on time. However, he stressed that his daughter, who he takes to school each morning, delayed him about 20 minutes because she had to go back in the house and get something she forgot at least three times.” In being delayed, when he arrived at the Pentagon, he discovered that he could not go into the complex because a section on the outer wall had been destroyed.

The lieutenant colonel told him that the section that was destroyed at the Pentagon was where his office was and that his commander and some other personnel were killed. He knew that had he been there on time, like he usually was, he would have perished with the others.

The elder of my church shared with him how he had stood in proxy for him and his wife on the Sunday just before Sept. 11 as the pastor and congregation prayed for their safety and protection. I am thoroughly convinced that it was our obedience to the prompting of the Spirit and prayer that saved his life.

Michael Goings is the senior pastor of Outreach Family Fellowship in Dillon and Florence.

9/11 ANNIVERSARY: Local thoughts on the unthinkable

Damage to the Pentagon is shown on Tuesday, Sept. 11, 2001, after a hijacked airliner crashed into the building outside Washington, D.C. 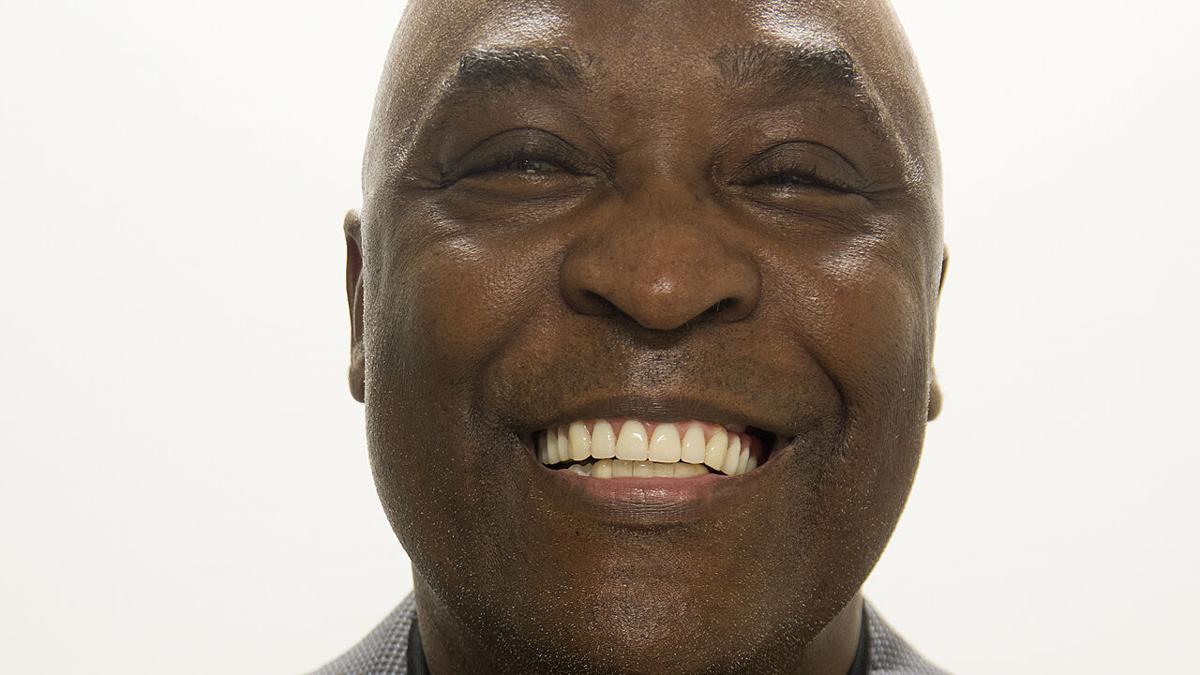