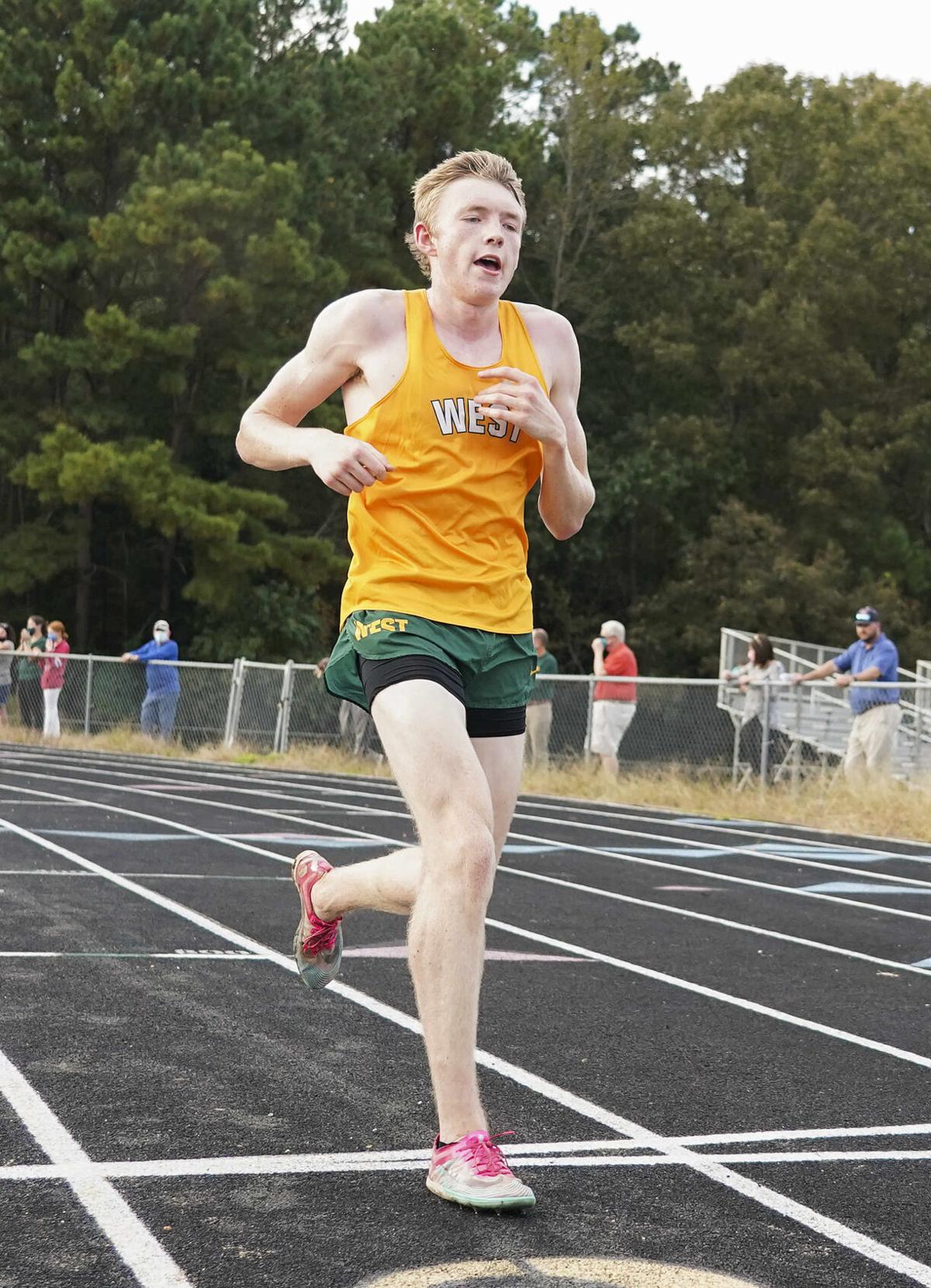 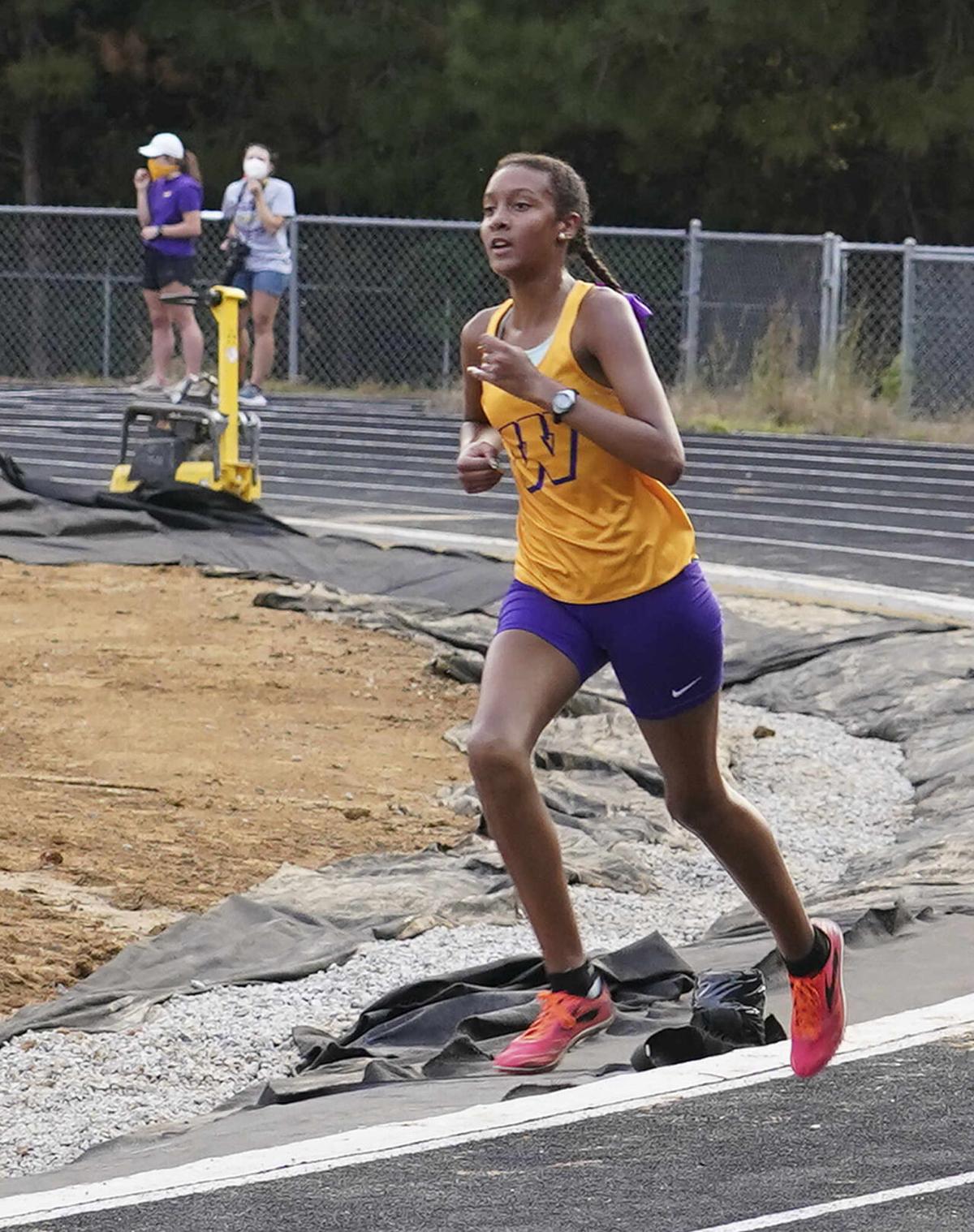 FLORENCE, S.C. — It had been about four years since Conner Bailey had run a course at Wilson High School, and Thursday’s F1S Championship race was different from even then.

“We started on the track and finished on the track, and we hadn’t done that before,” said Bailey, the West Florence senior. “It was more in the woods this time, but the trails were really nice today.

“…I just had to get the feel for the race and get in my groove.”

Bailey was able to turn things on near the end as he grabbed the overall top finish with a time of 17:47. He was also one of three Knights in the top four spots as they captured the overall boys’ team title as well.

On the girls’ side, Wilson’s Kaylanna Burroughs, a seventh-grader, pulled away for a first-place finish with a time of 20:18.

However, it was West that earned the team title as the Knights swept the city championship meet.

“Really proud of both the boys and girls,” WFHS coach Rich Wideman said. “The boys are really starting to step up and come together at the right time — a little over a week away from the region meet.

“…On the girls’ side, (Melissa) Hodges up there in front…first-year runner finished third today and ran a great (personal record). She and the other girls are coming along really well and I’m really proud of the hard work they put in.”

The Knights took the boys' meet with a score of 26 points followed by Wilson with 34 and South Florence with 75. West’s girls finished with 34 points to edge the Bruins (42) and Tigers (47).

Bailey was joined by Charles Mazick (2nd, 17:54) and Jacobo Garcia (4th, 18:26) in the top five. He was actually neck-and-neck with Wilson’s Derrick Daniels (18:13) for much of the race before Daniels fell back to third place.

“It was a pretty good race,” Bailey said. “(Daniels) from Wilson was pretty close to me the first two miles but then I got hot and just finished strong on that third mile.

“…I was just trying to stay strong, stay consistent and not slow down.”

It was a similar situation for Burroughs, who was in a tight contest with South Florence’s Caelin Sloan until near the end.

“We always run against each other,” Burroughs said. “She always pushes me to run faster in all of the races. Once we got into that last mile was when I was able get that last burst and go past her.”

The weather and knowing the course were also two big pluses for Burroughs, she said.

“I always run better in cool weather,” she said. “And the course has some hills in it where you really want to know where they’re at so you can speed up. That helped me a lot during the race.”

FLORENCE, S.C. − West Florence High School earned the overall team title on both the boys' and girls' side in Thursdays F1S Championship meet …