Both were also all-region selections in 2019, the most recent time the postseason honors were awarded.

Pollard, a native of Perth, Australia, led FMU is points with six goals and eight assists (second best in Conference Carolinas). He played all but 18 minutes this past season and helped anchor a Patriot defense that allowed only 20 goals in 19 matches and an average of only 4.3 shots on goal per match. He is a four-time All-Conference selection.

Zamora, a native of Madrid, Spain, led the Patriots with seven goals despite playing only 51 percent of the team’s minutes due to injuries. The goal total was tied for sixth best in the conference. Two of his scores were match-winners, he shared the team lead with 33 shots, and registered one assist. He is a three-time All-Conference pick.

The pair led FMU to a 12-5-2 record, the Conference Carolinas regular season championship, and an appeaArance in the conference tournament championship match.

Pollard is a product of Ocean Reef Senior High School, and is majoring in Sports Management and Human Resources at FMU. Zamora came to FMU from IES Los Castillos, and is a marketing major.

HARTSVILLE, S.C. -- Former Hartsville star running back Tiyon Evans is leaving the University of Tennessee and entering the transfer portal.

Oklahoma picks up pieces after Lincoln Riley leaves for USC

Just a few months ago, Oklahoma was the talk of the college football world.

These college conference rivals have played against each other for more than 100 years. Can you pair them up? 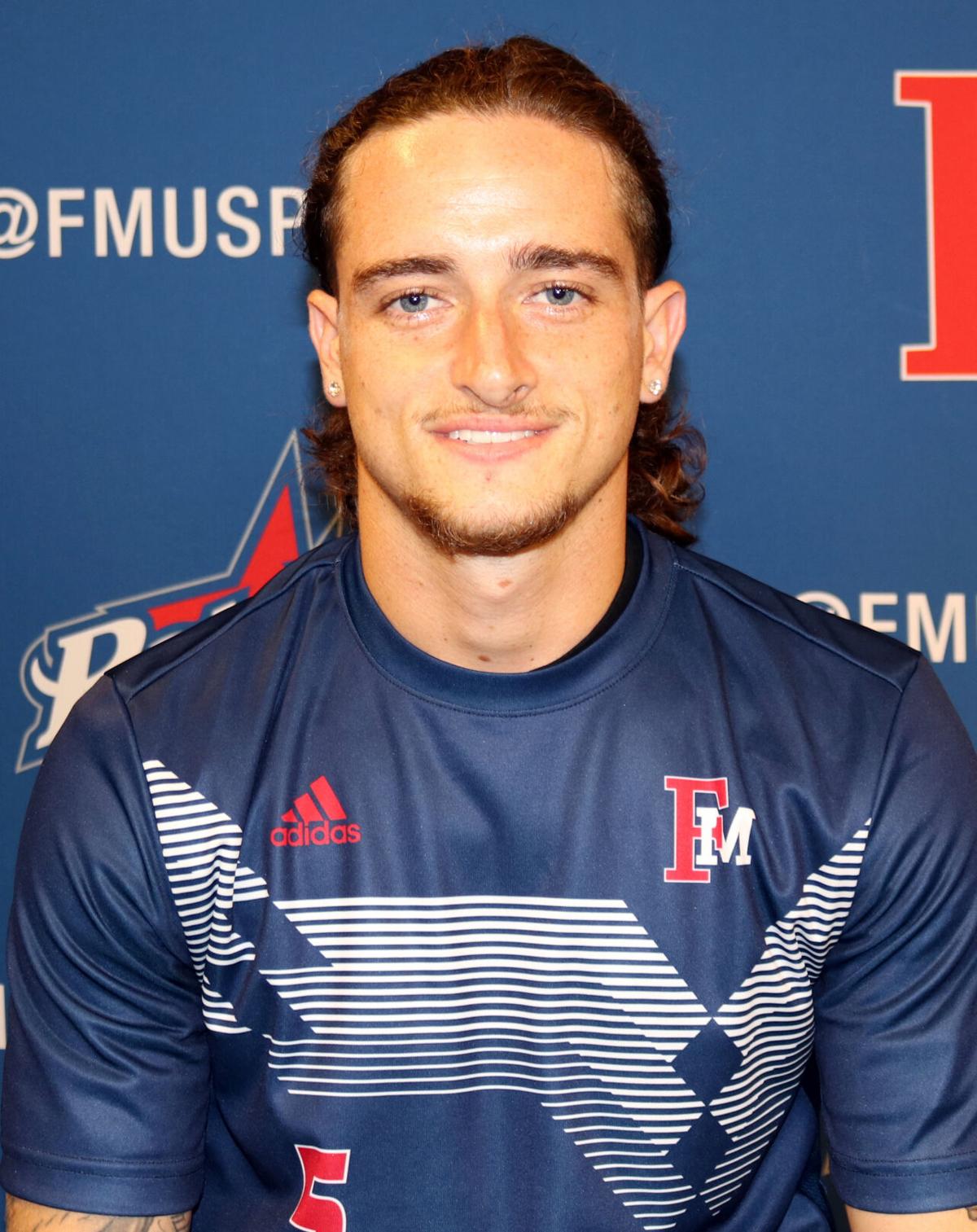 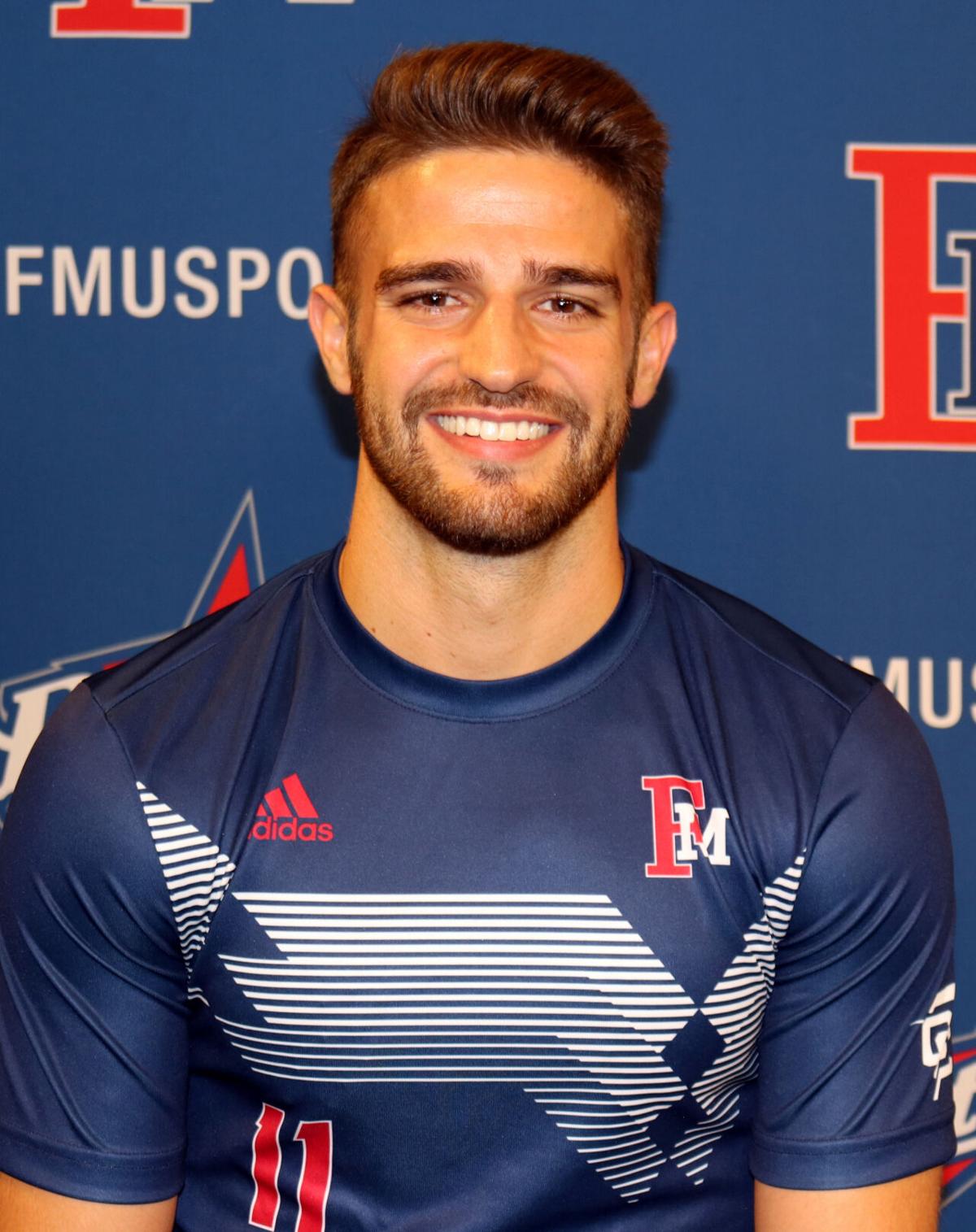