FLORENCE, S.C. – There was certainly one thing that stood out to Ron Barfield Jr. about Summerville Speedway each time he raced there.

“I went down to Summerville to race in the (NASCAR) Slim Jim All Pro Series years ago, and I was just fascinated by how many fans were in the stands,” he said. “The place was packed. It was the early '90s and it was in the heyday of the NASCAR racing series. And just going down there and seeing how many people in the Summerville area or the Charleston area came out to the races — it was a full grandstands and it was just a lot different than the other racetracks that we ran back when I first started driving.”

The speedway owner was Charlie Powell, and those early conversations at the racetrack turned out to the first of many. Powell took over ownership of Florence Motor Speedway in 1995 while Barfield eventually retired from racing and went on to build, own and operate Dillon Motor Speedway in 2005.

The two talked at least a few times a week, Barfield said, all the way up to Saturday when Powell died at the age of 83.

“Whenever you’re promoters of race tracks, you have to talk to each other a lot,” Barfield said. “Mr. Powell promoted race tracks for 45 years. He has raised all of his kids on running a race track. That is a major feat. Most of us that run the racetracks, we have other businesses that we do along with it, because we all love racing.

“…The racing industry is definitely going to miss Charlie Powell.”

Local racing will certainly not see another promoter like Powell anytime soon, either. The 1996 national promoter of the year, Powell returned to the racetrack in mid-August of 2017 despite recently suffering three mini-strokes and having a pacemaker implemented.

“I definitely had a lot of respect for him, and he taught me a lot when I was a newcomer coming in to be a promoter,” Barfield said. “After coming back home, I decided I wanted to open a racetrack to help racers get the same kind of chance that I got. Anytime you go into a business like that, you’ve got to look around you and see the people that have been successful in doing it, and Charlie had been doing it his whole life.

“He was such a fixture when it came to local racing in the state of South Carolina.”

Barfield said Powell’s longevity had a lot to do with the fact that he was a former racecar driver himself and knew the ins and outs of exactly what that meant.

“I think the biggest thing is he was a racer,” he said. “He was not a businessman that decided that he was going to go in there and build a racetrack. He was a racer, behind the wheel of a race car, back in the 70’s. He went from the driver’s seat of a race car to the promoting side – and did it very well. It’s hard to do that.

“I think that’s what makes it successful. If you get out of the seat of these race cars and you know what each of those drivers is going through — I think he was very good at that and it showed.”

FLORENCE, S.C. — Cooper Wallace showed promise in The Citadel’s spring game as its quarterback, rushing for a 24-yard touchdown run and then l…

Ex-Hartsville star Tiyon Evans opens his recruiting back up

HARTSVILLE, S.C. -- Former Hartsville star running back Tiyon Evans de-committed from the University of Tennessee on Saturday night and is bac…

DARLINGTON, S.C. – Reggion Bennett and the Trinity Collegiate offense ran for more than 300 yards against First Baptist on Friday, but the Tit…

FLORENCE, S.C. – The Florence One Schools district has its game plan ready for the season opener Friday between Wilson and West Florence at Me…

FLORENCE, S.C. – Zayshaun Rice can’t wait until that first snap to the 2020 season, a snap he once feared would never come.

DARLINGTON, S.C. – As students return to the classrooms, fans will return to the stands to watch Darlington County School District fall sports. 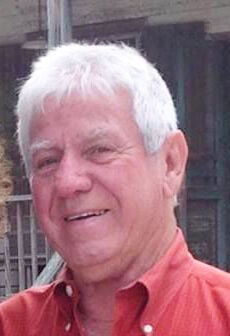 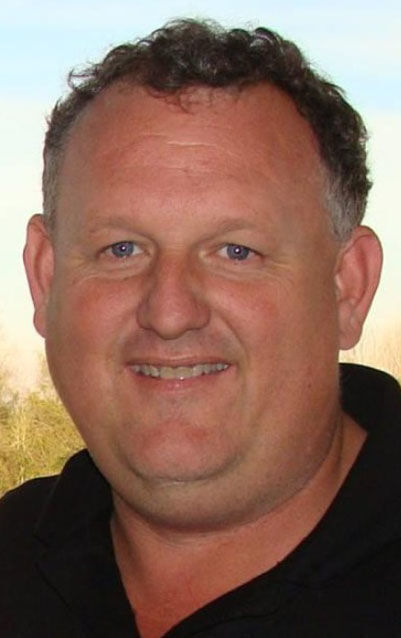