US added 379,000 jobs in February in hopeful sign for economy

COLUMBIA, S.C. – The University of South Carolina baseball team broke a 1-all tie with four runs in the eighth inning to complete a three-game sweep of Dayton with a 5-1 victory Sunday at Founders Park.

Colin Burgess opened the eighth with a walk. He moved to second on Jeff Heinrich's sacrifice bunt. George Callil then brought in the game-winning run with a double down the line in right field. After a strikeout, Noah Myers and Wes Clarke both walked, setting up David Mendham's bases-clearing double to left to give the Gamecocks insurance heading to the ninth.

Carolina led 1-0 after three on Mendham's sacrifice fly but Dayton tied the game in the fourth on an RBI single from Jared Howell.

Julian Bosnic started the game for the Gamecocks and set a school record with eight consecutive strikeouts between the first and third innings. Bosnic went 3 1/3 innings, striking out nine and walking four while not allowing a hit with an earned run.

Daniel Lloyd came in and pitched 2 2/3 innings of scoreless relief, striking out three. Travis Luensmann followed with a perfect seventh and Brett Kerry pitched the final two innings to earn the win. Kerry struck out four and allowed two hits. Cole Pletka made the start for Dayton, striking out five in six innings, allowing five hits, an unearned run and walking three.

Mendham was 2-for-4 with four RBI while Burgess and Callil added two hits apiece.

CLEMSON, S.C. – James Parker’s walkoff single to deep left-center with no outs in the 10th inning scored Latta's Dylan Brewer and gave No. 25 Clemson an 8-7 win over Cincinnati at Doug Kingsmore Stadium on Sunday afternoon.

The Tigers completed the three-game sweep with the one-run victory.

Brewer and Parker, who extended his hitting streak to 10 games dating to 2020, both laced two-run homers in the first inning, their first long balls of the year. Cincinnati answered with two runs in the second inning, then Clemson (3-0) plated two runs in the fourth inning, one on Jonathan French’s leadoff homer, his second of the year, and one on Pierce Gallo’s run-scoring single.

In the 10th inning, Brewer led off with a single and Bryar Hawkins followed with another single. After a wild pitch moved the runners up a base, Parker belted a 3-1 pitch to left-center to plate Brewer for the walkoff run.

SUMTER, S.C. — Tre McLeod was all smiles as he posed for picture after picture — all the while holding the SCISA 3A state championship trophy …

BENNETTSVILLE, S.C. – If one searches for this playoff’s cardiac kids, look no further than Marlboro County.

MYRTLE BEACH, S.C. — The Darlington girls were once again stopped by North Myrtle Beach, after the Chiefs won the regular-season matchup and t…

CHARLESTON, S.C. − Hartsville searched for that spark to make a run like it made in the Red Foxes' lower-state semifinal victory over Aiken.

LAKE VIEW, S.C. — Ja’Niyah Waters scored a team-high 16 points as Lake View’s season ended with a 63-55 loss to Military Magnet in the Class 1…

GRANITEVILLE, S.C. — Perhaps what LaTroy Brace said three seasons ago, in 2018, was a simple message of encouragement, to keep his young playe…

CAMDEN, S.C. — Devonta Oliver made a game-winning shot at the buzzer to give Marlboro County’s boys a 58-56 win over Orangeburg-Wilkinson in S… 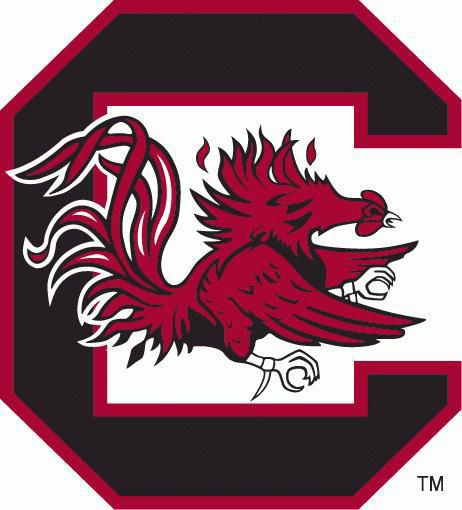 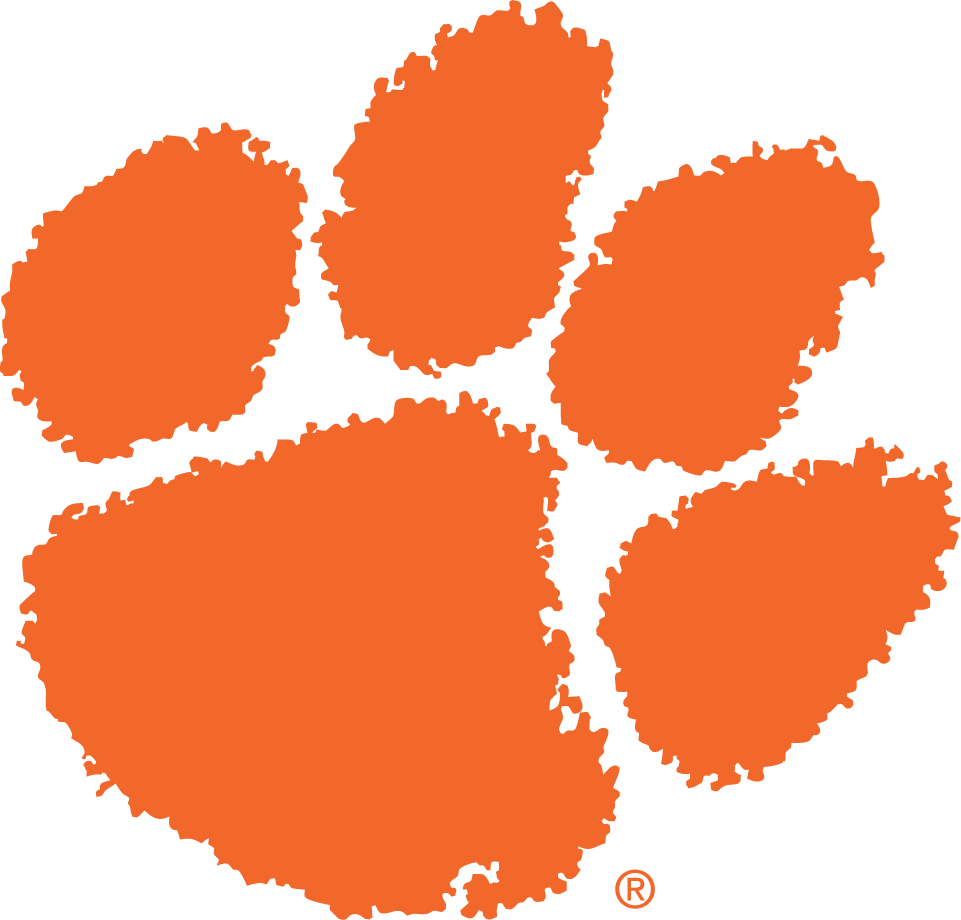