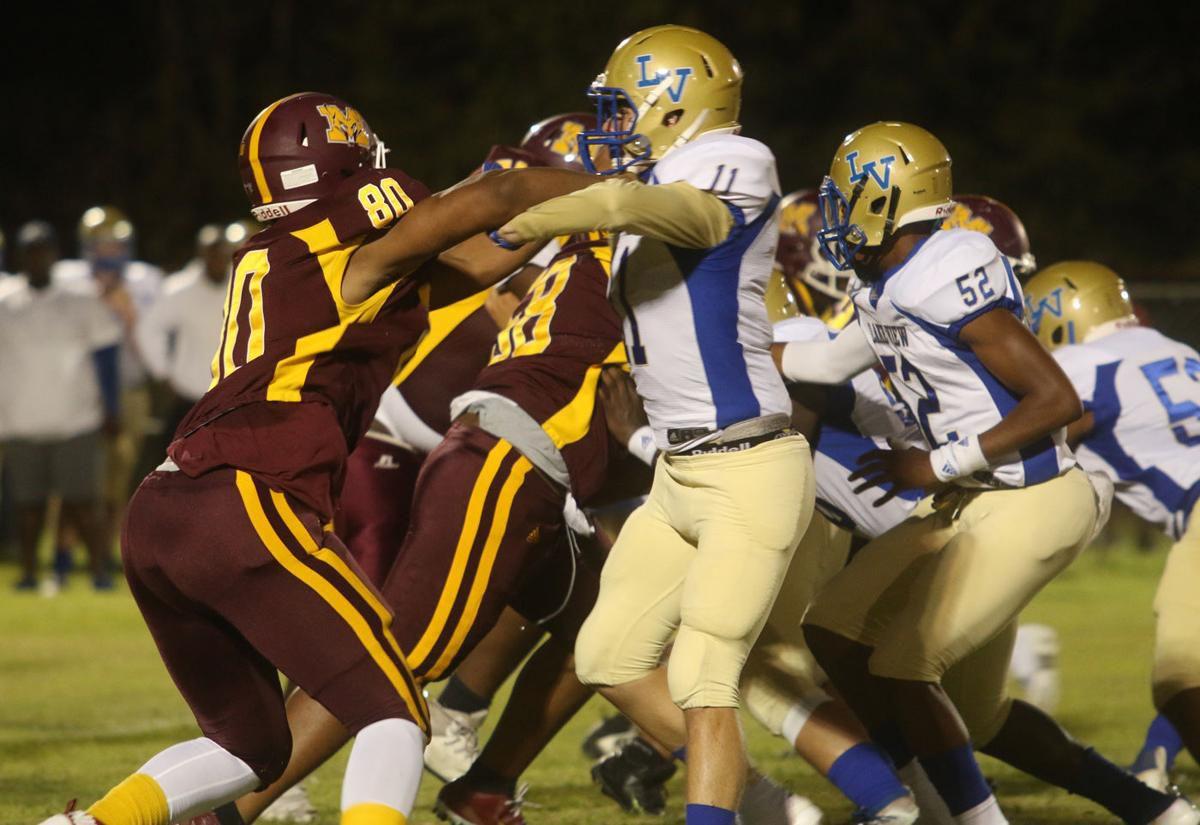 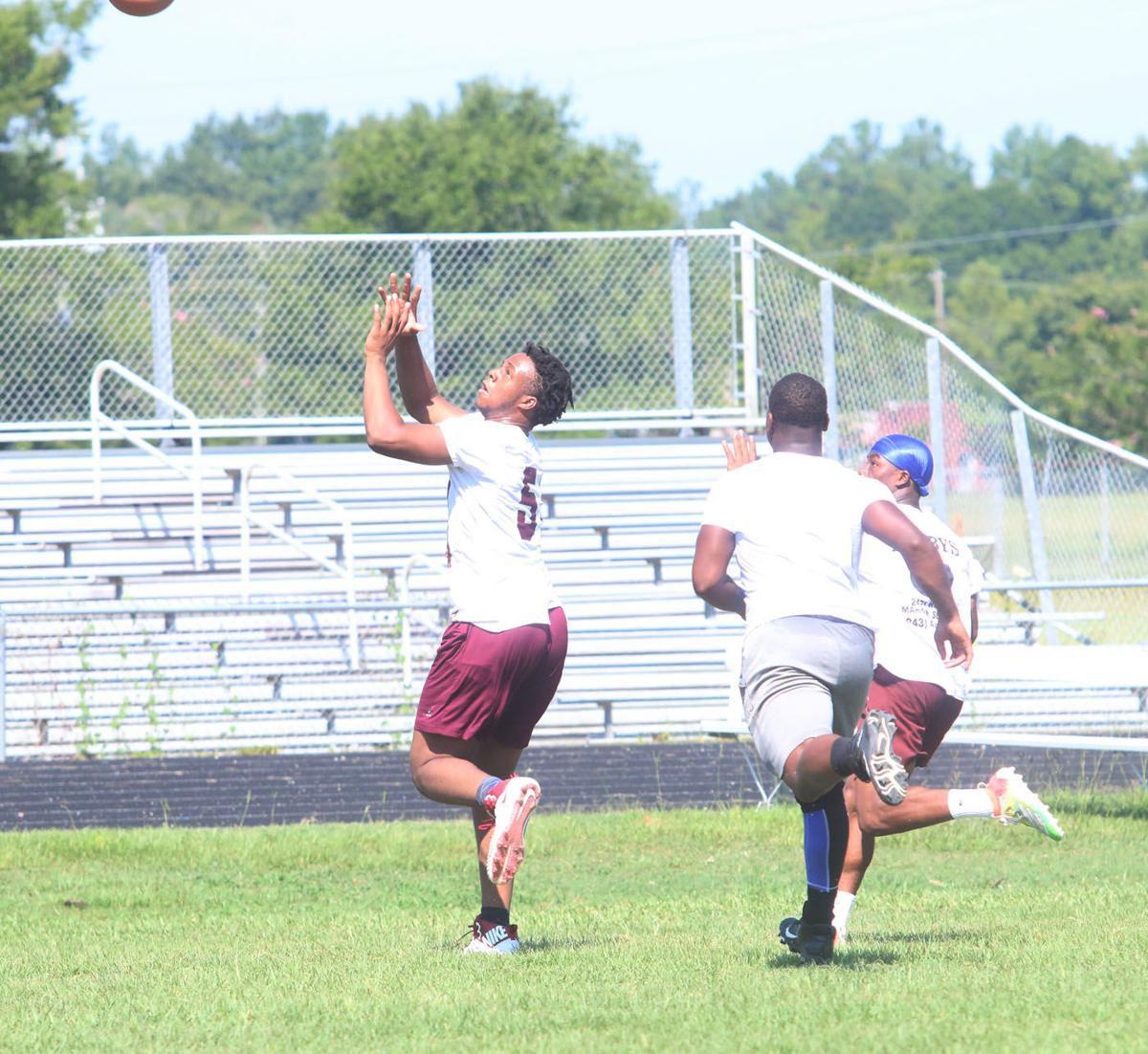 MARION, S.C – Marion Swamp Foxes football senior T.J. Sanders announced his commitment to the University of South Carolina Gamecocks Saturday. The 6-foot-5, 280 pound defensive lineman narrowed his choice down from as many as 15 offers.

“It feels good and long anticipated,” Sanders said. “I really made this decision at the last minute.”

Sanders said he felt good about his choice coming down to four schools including N.C. State, Vanderbuilt University and University of West Virginia. South Carolina proved to be the one for him.

“I just felt it was the right fit for me being close to home,” Sanders said. “I wasn’t really big on playing far away. I felt this was the best decision I could’ve made.”

Sanders is already among the state’s top high school basketball players in the Class of 2021, playing three years of varsity basketball racking up All State honors and named Region 6-3A Player of the Year. Sanders gave credit to his teammate at linebacker Ky’Heim Bethea with helping to persuade him in playing varsity football this past season. It was his first time back on the field since middle school.

“It felt good,” Sanders said. “I didn’t start enjoying it until the middle of the season but I’m glad I came back out.”

Marion head coach Randall State said Sanders made an immediate impact. He helped the Swamp Foxes improve from a single win to a 7-3 record.

He garnered attention throughout the year as recruiters were hot on his heels as one of the top prospects in the state.

Sanders also excel in the classroom with a 3.5 gpa. He said he plans to return to lead the Marion basketball program his senior year.