FLORENCE, S.C. − Four players from the Pee Dee are honored by being placed on the Palmetto Champions All-Star Football Team, as determined by the South Carolina Football Coaches Association.

Hartsville coach Jeff Calabrese was extremely happy for his multi-purpose player, who has signed to play baseball at the University of South Carolina.

“That’s awesome! I’m so excited for him,” Calabrese said. What a great kid and great player. It speaks to his versatility and just what kind of athlete he is for our town to enjoy, and what an ambassador he has been to the Red Fox program.”

Pendergrass was a Shrine Bowl pick, as well as all-state selection. He accounted for 1,424 yards of total offense, including 66 rushes for 685 yards and 13 touchdowns, 16 receptions for 250 yards and four TDs, seven kickoff returns for 379 yards and two scores and four punt returns for 110 yards.

“(Pendergrass) did it all for us,” Calabrese said. “Whether he was running the football, catching the football, taking snaps in the Wildcat or making big-time plays on special teams, he was amazing. If anybody deserves this honor, he certainly does. He’s just a phenomenal talent and man. What a competitor! That’s the other thing people don’t really talk about is just how competitive he is. He has the biggest game when the lights are the brightest. He wants his team to have success. It’s not about D.P. but about his team having success.”

State, in his second year as Marion’s coach, guided the Swamp Foxes to a state runner-up finish in Class 2A. It was the program’s first appearance in state final since 1987.

“I’m glad for us, and I’m glad for Marion,” State said. “It all came down to what we were trying to accomplish that year.”

McFadden, meanwhile, was clutch in the trenches for Johnsonville under coach Ken Cribb.

“It’s a great achievement for him,” Cribb said. “Tyson is a good kid who worked really hard and did everything he was asked to do – and then some. He’s very deserving.”

As a result, an overall young offensive line was able to set the stage for Johnsonville’s offense to thrive.

“Over his time here, he played every position but center. But this year, he moved to guard after playing tackle last year and did a great job leading our young line,” Cribb said. “He was the only returning starter we had coming back, and he not only played well, but showed great leadership at that position. He was a four-year starter for us.”

And King, who coached the Wild Gators to a state title as recently as 2016, guided his program again to the Class A state final last fall, and finished as state runner-up.

"All the credit goes to the young men and the work they put in this year," King said. "They came out every day and worked through the conditions we were under to go out and perform as well as they could on game day. The assistant coaches did a remarkable job of adapting to the rules we were under and helped mold the team into the best we could be. It was a total program effort."

BENNETTSVILLE, S.C. – If one searches for this playoff’s cardiac kids, look no further than Marlboro County.

MYRTLE BEACH, S.C. — The Darlington girls were once again stopped by North Myrtle Beach, after the Chiefs won the regular-season matchup and t…

CHARLESTON, S.C. − Hartsville searched for that spark to make a run like it made in the Red Foxes' lower-state semifinal victory over Aiken.

GRANITEVILLE, S.C. — Perhaps what LaTroy Brace said three seasons ago, in 2018, was a simple message of encouragement, to keep his young playe…

HARTSVILLE, S.C. -- The game, and the season, were slipping away from Hartsville.

GRANITEVILLE, S.C. -- Marlboro County won its second boys' state basketball championship, the first since 2001, with a 71-60 victory over Sene…

HARTSVILLE, S.C. — The game, and the season, were slipping away from Hartsville.

SUMTER, S.C. – Try as they might, Florence Christian’s Eagles could not keep pace with two-time defending state champion, Cardinal Newman, for…

SUMTER, S.C. – Try as they might, Florence Christian’s Eagles could not keep pace with two-time defending state champion, Cardinal Newman, for four quarters. 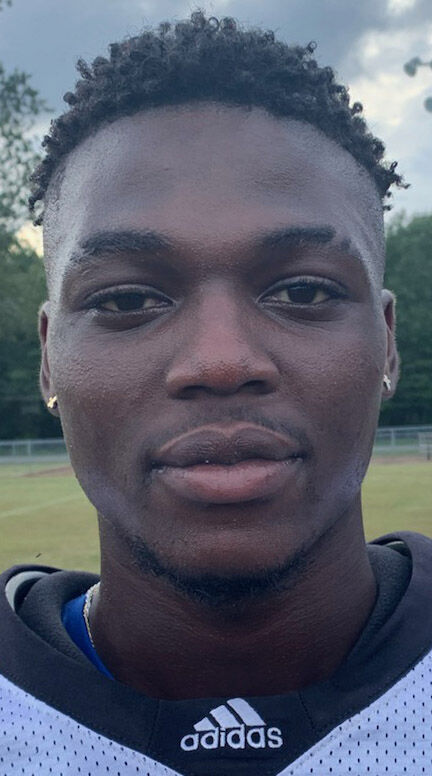 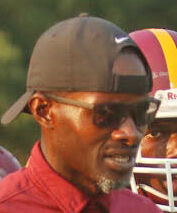 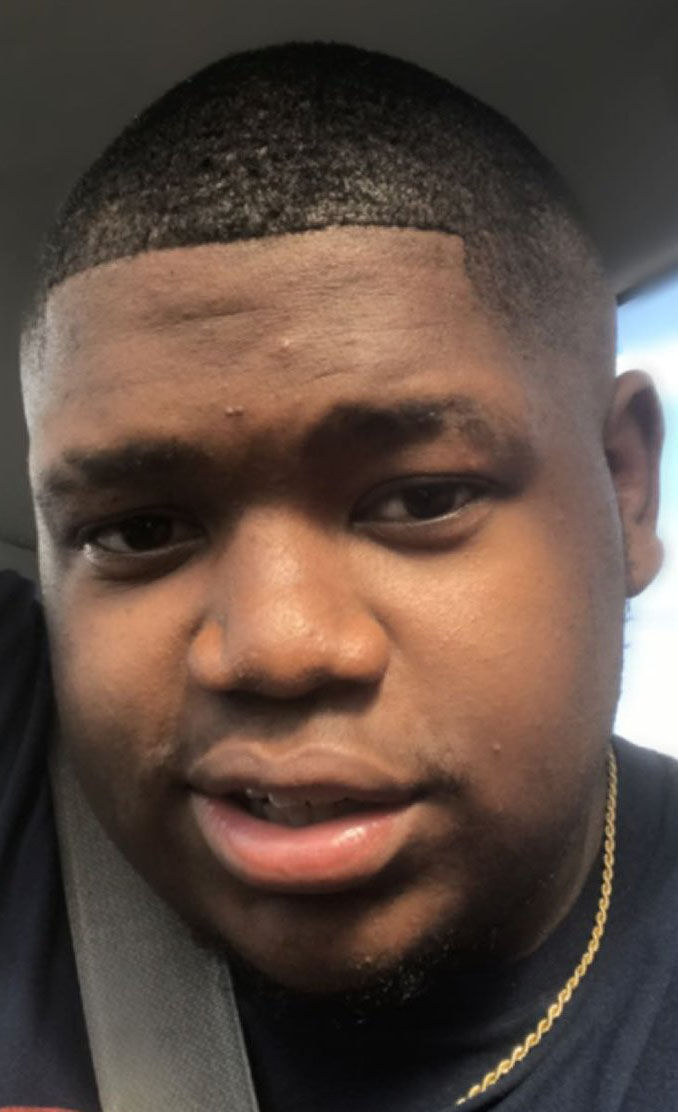 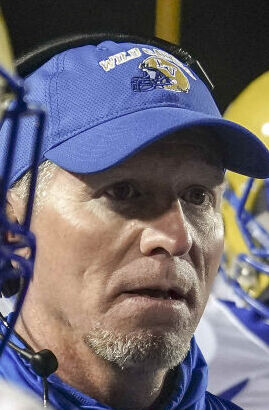