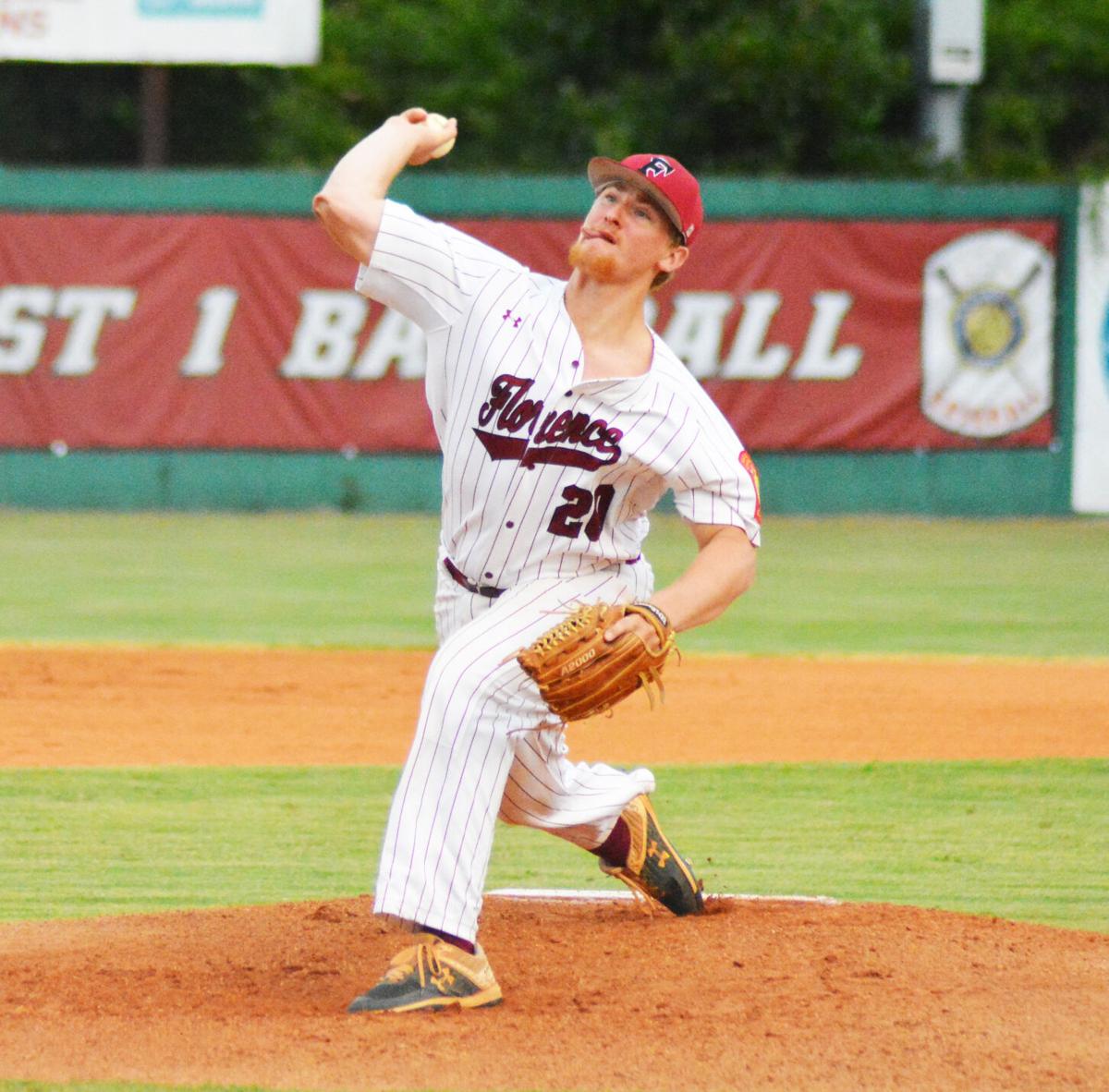 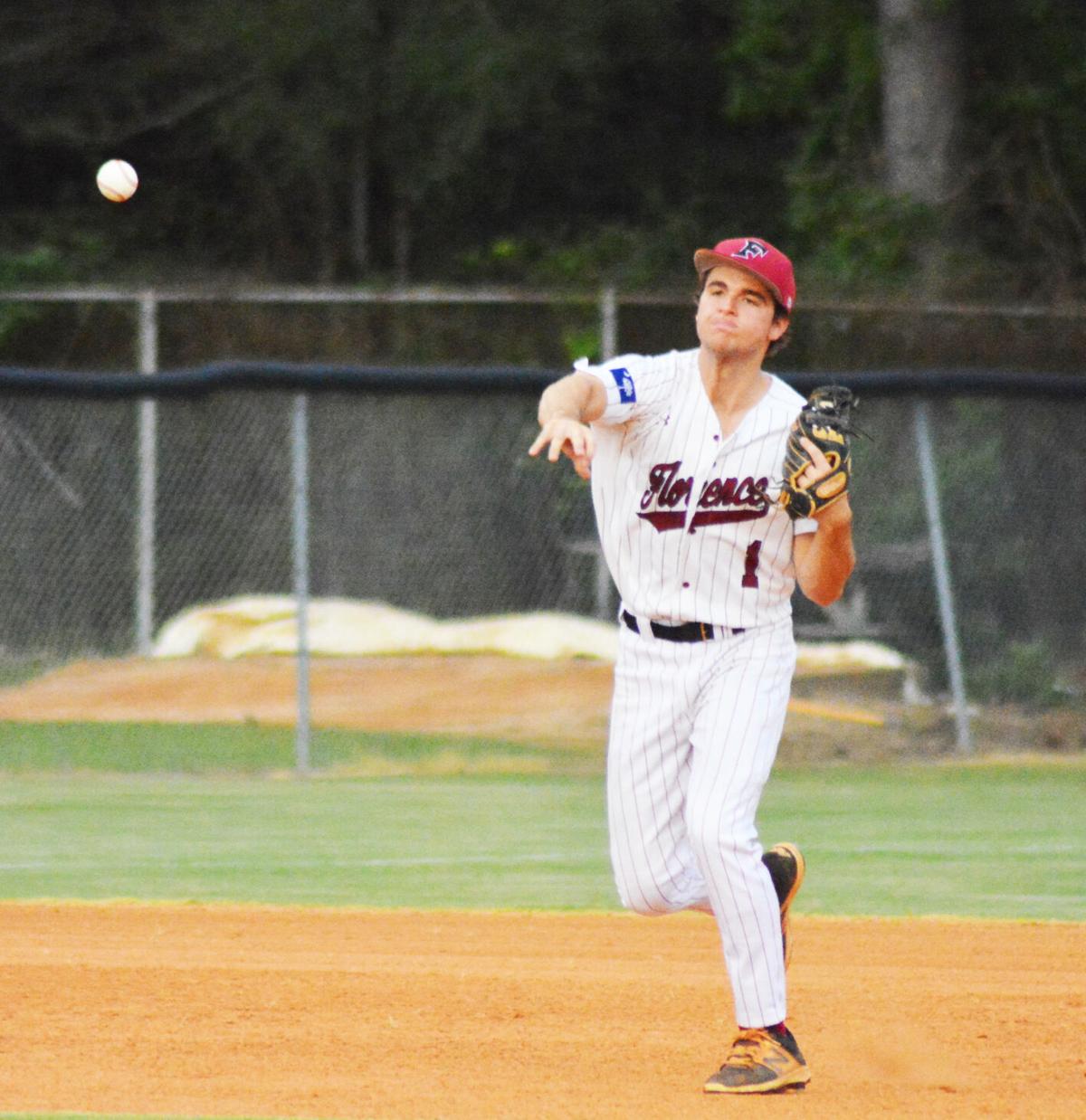 Jordan (8-0) was dominant from the start for Post 1. Tanner Henderson’s one-out single in the top of the first was the only basehit against him all night.

Only three baserunners reached against the right-hander before he was lifted in the top of the seventh, giving way to Thomas Skipper who got the last two outs.

He struck out seven and walked just one – getting solid play behind him with several key putouts from shortstop Caleb Rogers and second baseman Owen Taylor.

In the meantime, Carter and D.P. Pendergrass led the charge offensively for Florence. Pendergrass was 3 for 4 with two stolen bases and a run scored while Carter drove in all but of one of Post 1’s runs.

His biggest hit came in the bottom of the third. After A’Shani McFarland plated the game’s first run with a sacrifice fly, Carter doubled with two outs to put Florence up 3-0.

He finished the night 1-3, but drove home an insurance run in the fifth with an RBI groundout.