FLORENCE, S.C. − South Florence High School rising junior quarterback LaNorris Sellers announced via his Twitter account Saturday that he was committing to the University of Virginia.

That followed a monster freshman campaign which saw him pass for 1,403 yards and 12 touchdowns.

It was enough to start drawing interest from NCAA Division I schools. Sellers received his first offer from Washington State on April 12 of this year.

“I got offered a couple of hours ago,” Sellers told the Morning News afterwards. “And I’m still just speechless. I don’t know what to say.”

“I think I did pretty good there,” Sellers told the Morning News. “They liked my arm strength and the way I throw the football. I like to go to events like this to measure myself against others at my position. I like to really focus on my game; it’s something I focus on. I want to be as close to perfection on the field as possible.”

The offers rolled in from there. Virginia Tech followed on April 29 and Appalachian State and Georgia State made their offers within the next week as well.

The Cavs offered Norris on May 10, according to his Twitter timeline.

FLORENCE, S.C. − Precious seconds remained, and all South Florence wanted was a play. One more play.

South Florence has thrived on defense

FLORENCE, S.C. – South Florence has a knack for knocking a ball carrier back or taking the ball away. In eight games, the Bruins’ defense has …

FLORENCE, S.C. — Ada Grace Brown and Sophia Broomall defeated Kate Sansbury and Kennedy Horne in No.1 singles 6-1, 6-1 to give James Island a …

FLORENCE, S.C. – Not since 2014, when the dual-threat star, Nick Jones, was wheeling and dealing at quarterback for South Florence have the Br… 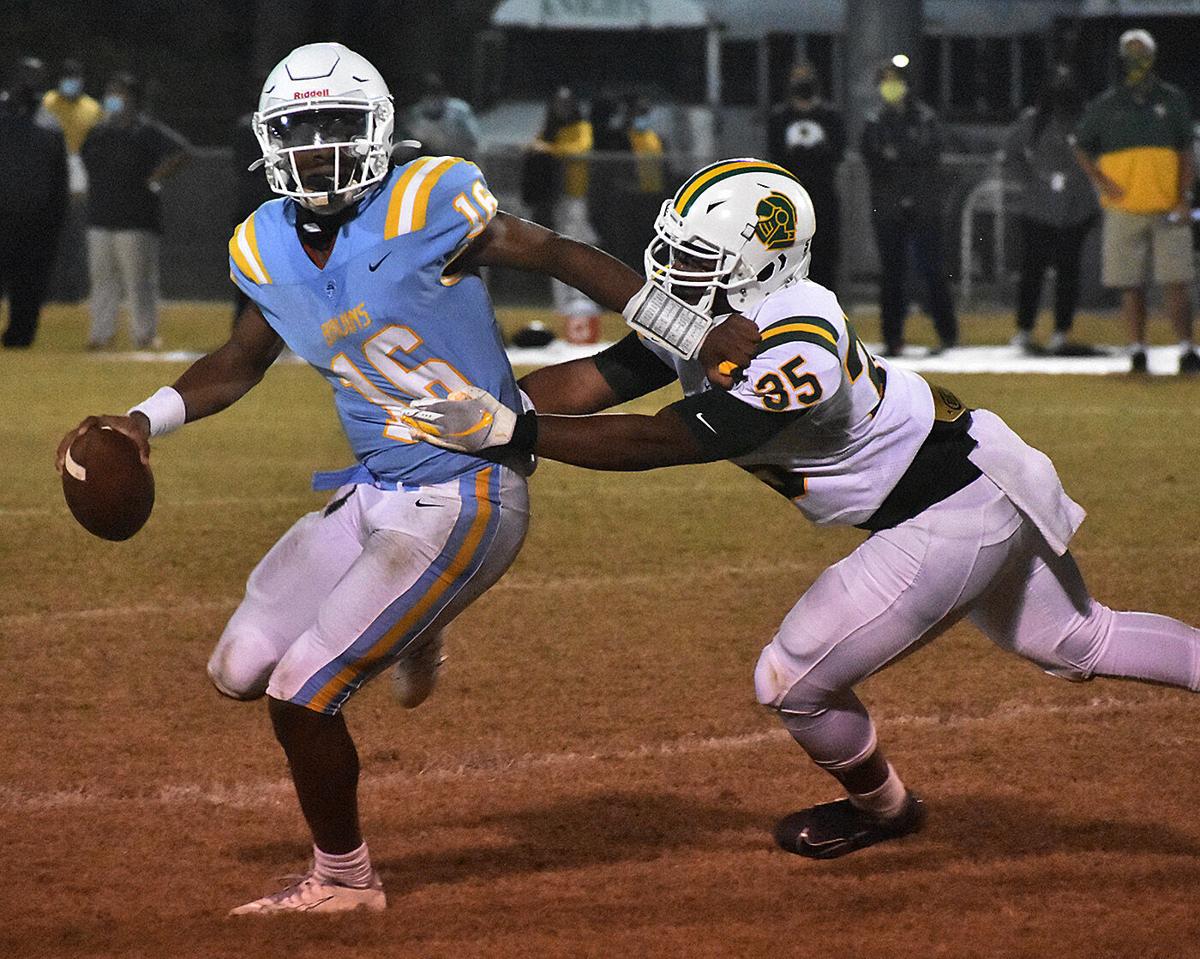 South Florence High School rising junior quarterback LaNorris Sellers (left) announced on his Twitter account that he was committing to the University of Virginia. 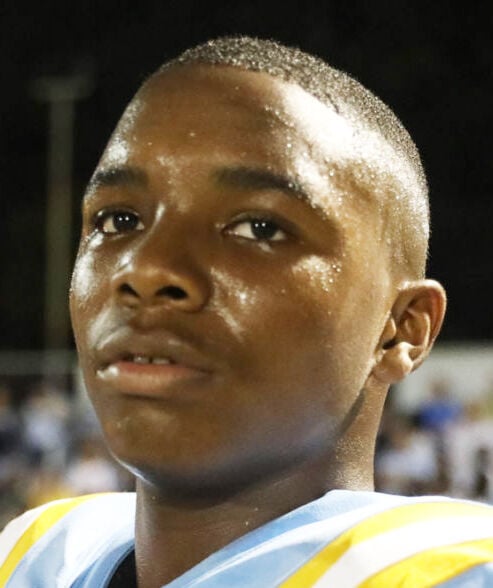