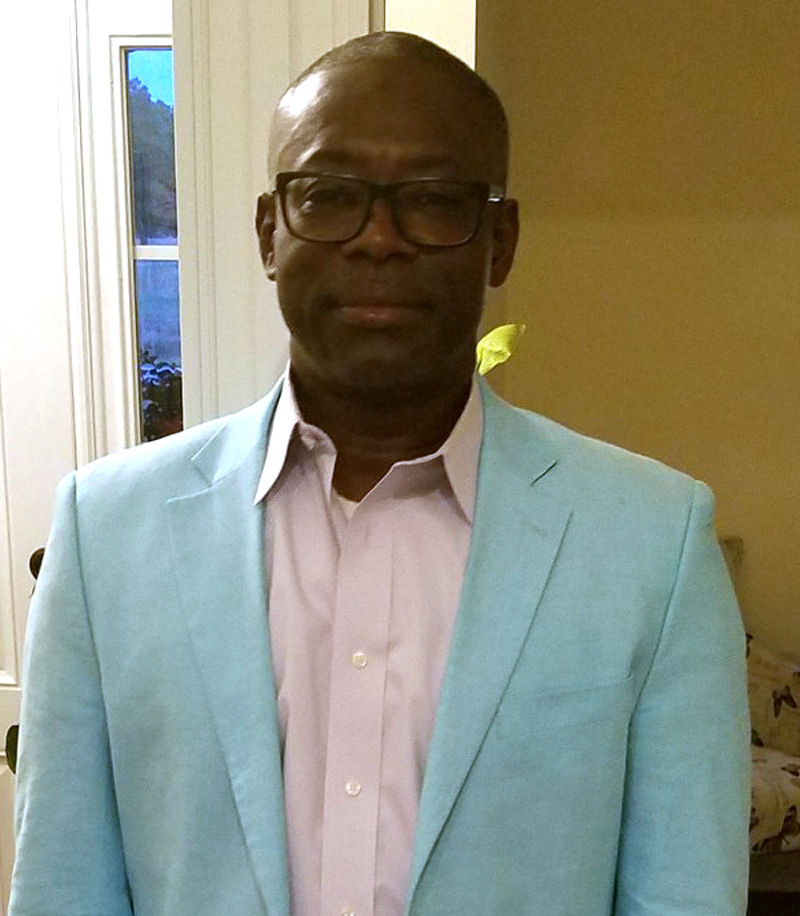 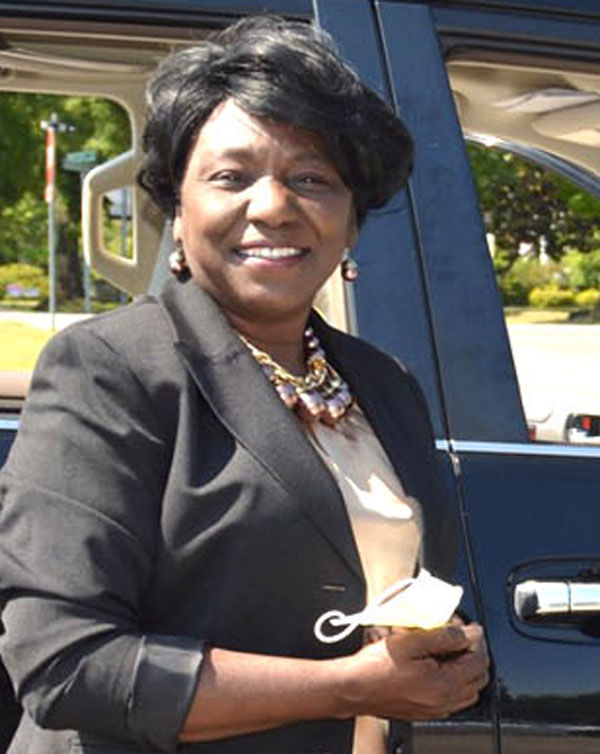 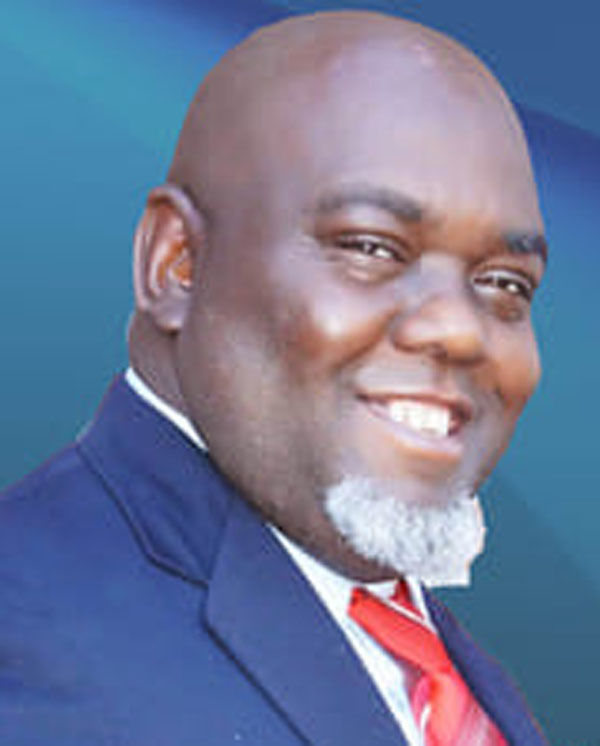 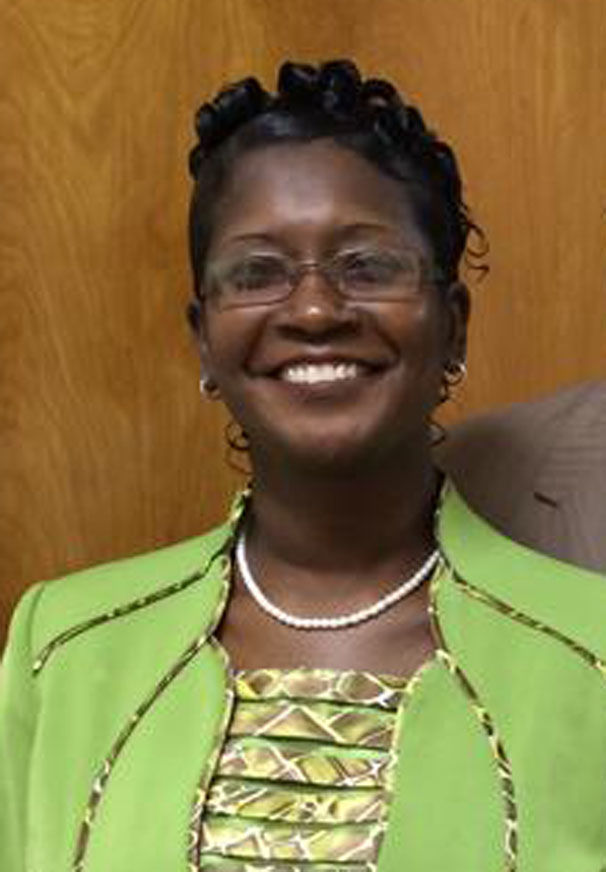 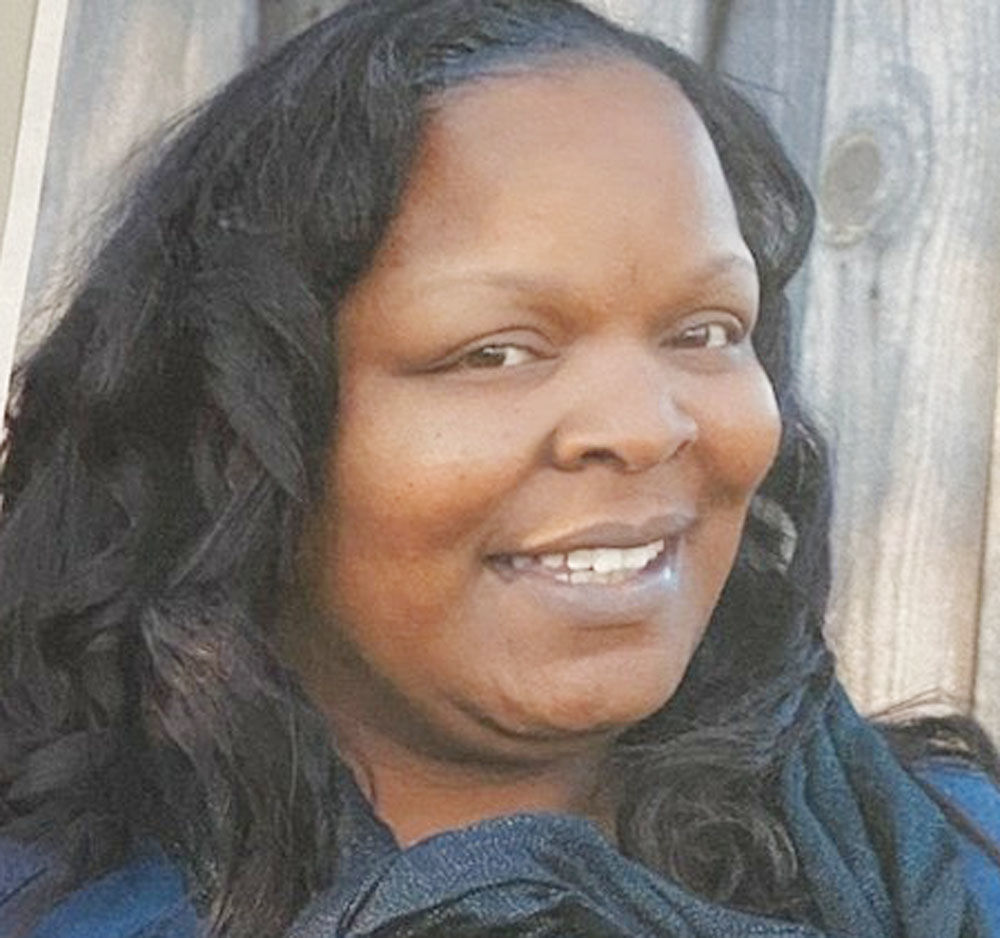 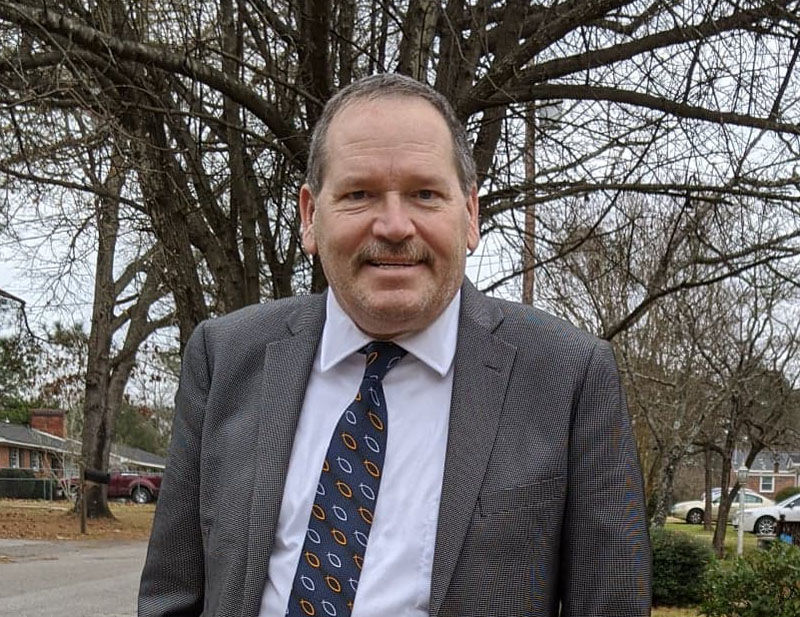 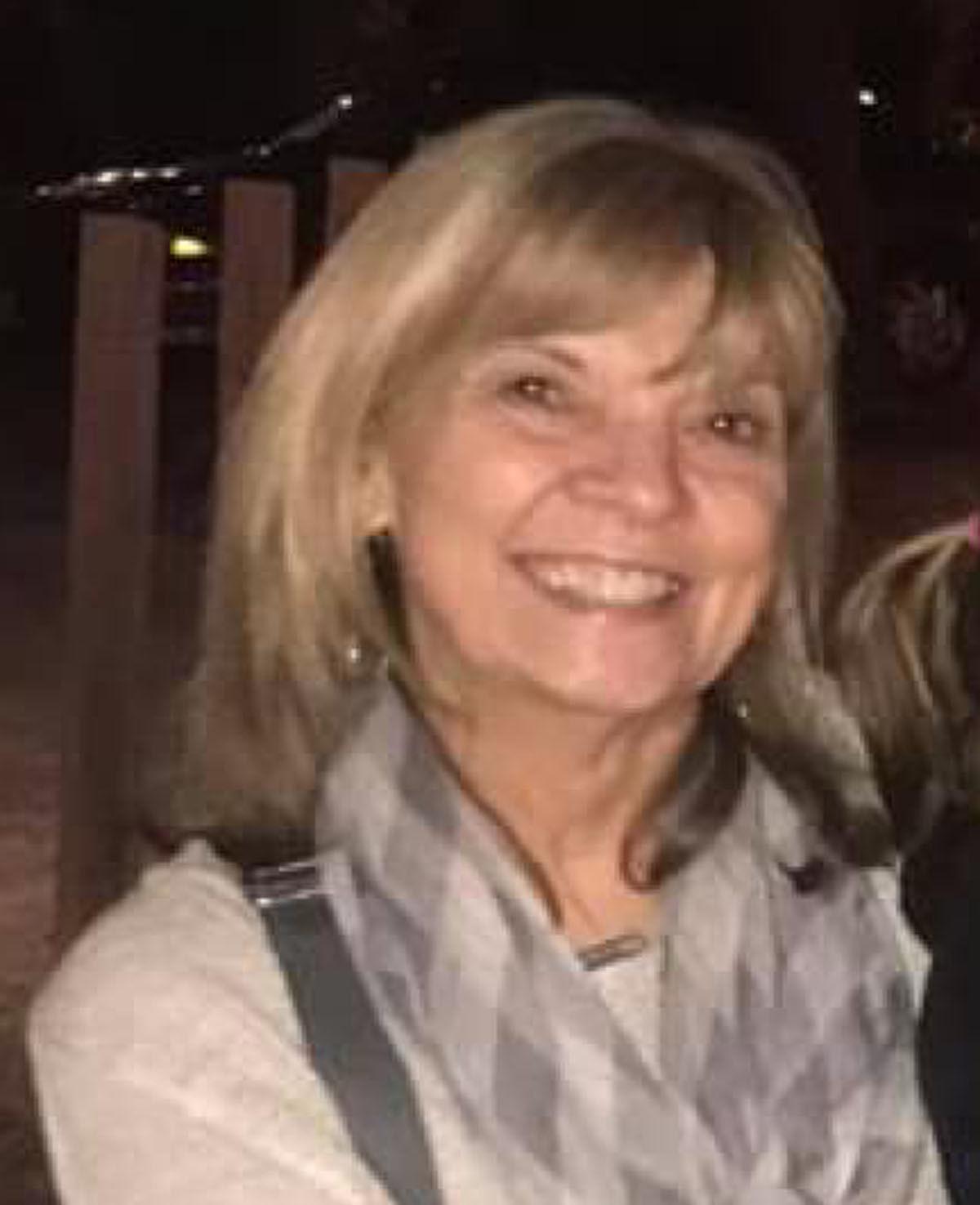 MARION, S.C. –Marion County Board of Education general election is set for July 14 with a pair of heavily contested races.

It starts with District 2 incumbent Cynthia Harps Legette running to retain her seat as board chairwoman.

Legette brings 24 years of experience as a member and said she has the ability to work well with a team and support group decisions along with the belief in the value of public education.

“I love my people, I love my community and especially our children,” Legette said in a message to voters. “My motto as not changed. I still believe it takes a village to raise a child.”

Legette said during her tenure she has saw the change of consolidation, hiring of a qualified superintend and establishing the Academy of Early Learning.

Challenger Nadine Harris Foxworth is a local business woman that says she loves the school district.

“I always said one day I’m going to make that change,” Foxworth said. “The votes count and the people that put you in the seat count.”

Foxworth said she wants to be a voice for a district and wants to make a difference for children.

“I want these kids to know that somebody cares,” she said.

Foxworth said her experiences as a former student at Johnakin Middle School and Marion High School helps sparks her interests.

Robert Henry brings of experience as a substitute teacher for the district and served on the Marion School Improvement Council. Henry also said he was the PTA President and worked with the Drama Program at Marion High School, including teaching the class.

“We love Marion, and the people in it,” he said. “We need to promote life here and that starts with having a good school system. We really need to work on that. We need to prepare our students for life outside of grade school. We need to prepare them for college if that is their choice, or technical school.” Henry said academic accountability is a must.

District 6 incumbent Charles White is running for his second term and faces a familiar opponent in Derrick Weeks.

White, a local businessman said his focus isn’t politics but his passion for the people of Marion County School District 6.

“It’s about my family and yours,” he said. White supports raises to attract quality teachers and said he was a member of the collaborative leadership effort to select a superintendent. He also supported the efforts to implement the Creek Bridge Steam Academy.

Weeks said his vision includes better support and pay for teachers, improve Marion County Schools along with restore integrity and accountability. He has been an educator and coach for more than 20 years, he said.

Susan S. Pridgen is the next challenger for the seat. Pridgen brings 35 years of experience as an educator. She taught at nine years in Marion and Mullins retired as a longtime teacher at Lake View Elementary.

The Marion native said as a retired educator she felt it was time to give back to the community.

“I’m very dedicated to doing what children need,” Pridgen said. “I’m not afraid to fight for the children and come across as an advocate for parents and students.”

Pridgen said the community depends on the schools and her top priority will be the students.

“I would really appreciate the chance to put my experience to work and to be able to work with the rest of the board members to do what’s best for our children,” Pridgen said. “I deeply care about the students and the parents. Everybody has to work together.”

District 7 incumbent Ogleretta Davis White is on the ballot but unopposed.

Since joining the board in July, White said she has experienced several accomplishments.

Those highlights include $75,000 in teacher incentives, supporting retaining and recruitment through a home buying initiative along with support of Capital Improvement plan.

“I think that we have great teachers and I think they should have some type of incentive for professional development or whatever it is that will support them,” she said in a previous interview.

The Marion native her goals as a member of the board include providing additional opportunities for students through supplemental Math and Science programs along with providing the resources to educators for future advancement.

The Taste of Marion County